Claudia Kim has said her vows!

On December 14, the actress tied the knot with her non-celebrity boyfriend Cha Min Geun (also known as Matthew Shampine) at the Shilla Hotel in Seoul. He is a Korean-American and the former general manager for WeWork Korea.

Actress Soo Hyun got married to Cha Min Geun on December 14 at 6 p.m. at the Shilla Hotel in Seoul in the neighborhood of Jangchung.

The two exchanged wedding vows surrounded by warm blessings from their family, friends, and acquaintances.

Bride Soo Hyun and groom Cha Min Geun promised to live with love and trust as their foundation for the rest of their lives in front of guests in attendance.

We ask for your understanding for making the ceremony into a private event out of consideration for the two families and request of the two people.

We thank everyone who has always supported Soo Hyun, and ask for lots of support as she plans to continue promoting as an actress after her marriage. 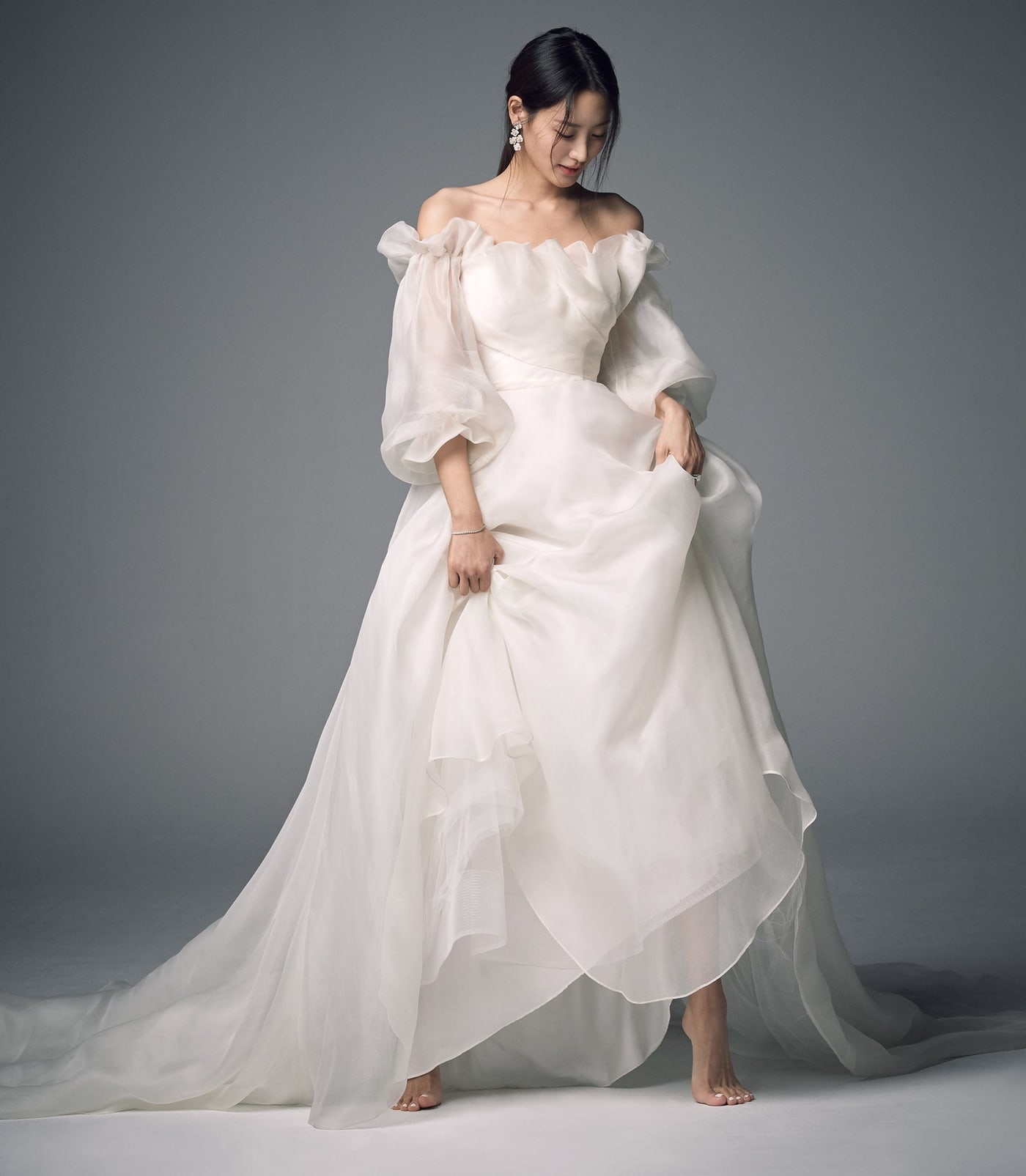 The couple previously announced their nuptial plans in October after confirming news about their relationship to the public in August.

Claudia Kim
How does this article make you feel?