The former “Produce X 101” contestant appeared as a guest on the December 13 broadcast of the MBC Standard FM radio show, which featured Teen Top’s Niel and Ricky as special DJs.

Several of Kim Min Kyu’s friends and fellow “Produce X 101” alumni showed their support for his appearance: UP10TION’s Lee Jin Hyuk and VICTON’s Choi Byung Chan both left audio messages cheering him on, and Lee Se Jin even appeared in person at the studio.

At the beginning of the show, Kim Min Kyu jokingly introduced himself as “Kim Min Kyu, whose eyelashes are charming. You need to prepare yourselves, because you’ll be unable to escape the charms of my eyelashes. You’ll find yourself looking forward to seeing the twenty-year-old Kim Min Kyu of the future.”

Kim Min Kyu then put his eyelashes to the test by proving that they could hold up multiple pieces of mechanical pencil lead. “In the past, I’ve been able to easily hold up eight pieces of lead [with my eyelashes],” he shared. “I developed it as my own unique talent.” 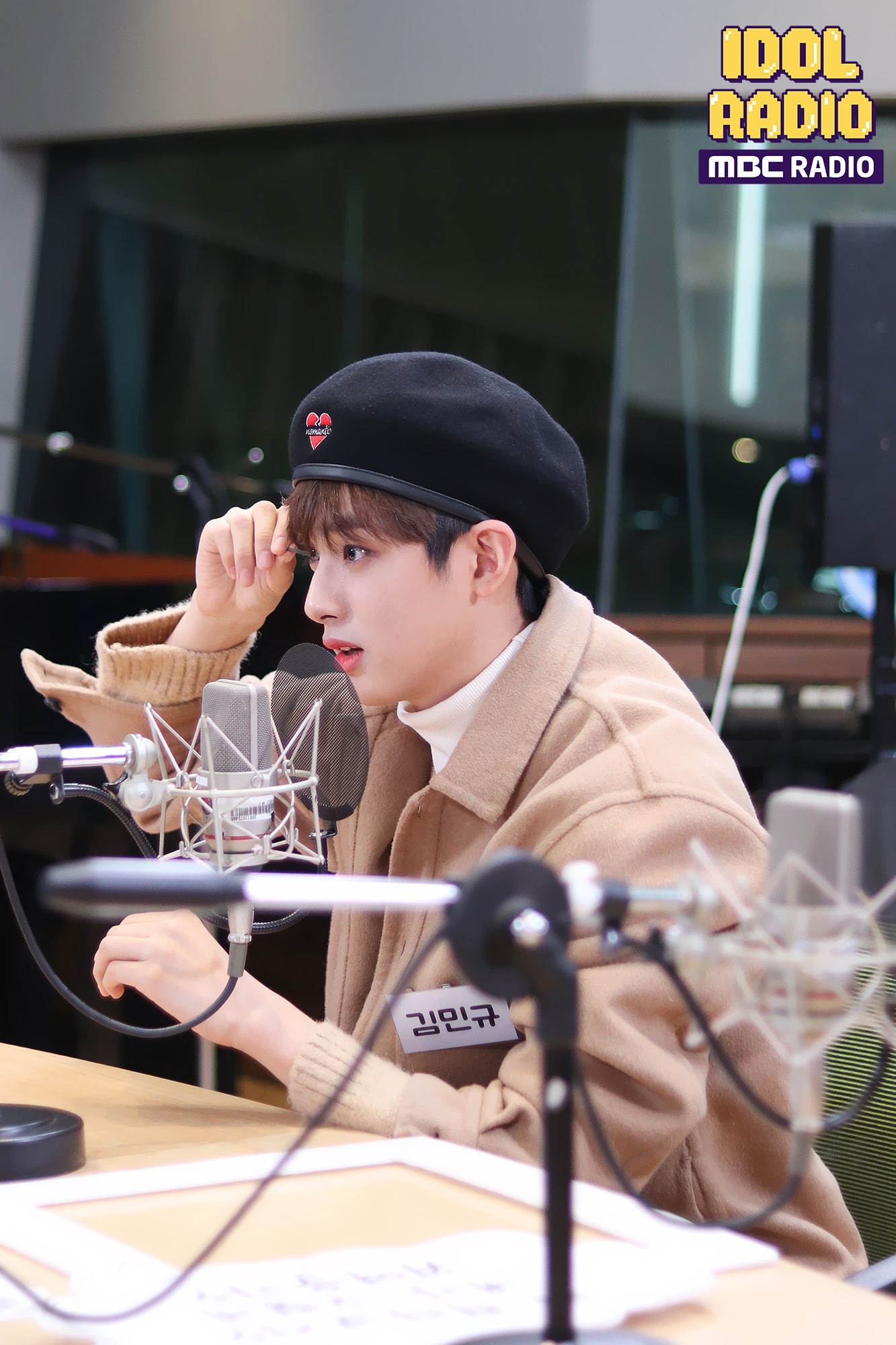 The singer also revealed that he couldn’t wait to turn 20 (by Korean reckoning) and become a legal adult, remarking, “I want to turn 20 as soon as possible. It’s because there are many different things you can do for the first time [after becoming an adult]. I really want to go traveling alone once I turn 20. I want to go to Jeju Island by myself and try horseback riding.”

“I’ve also been talking to Lee Jin Hyuk and Lee Se Jin about going on a trip together,” he continued, before adding, “I’m a little sad that I wasn’t able to make any memories with my classmates during my senior year of high school [due to being a trainee].” 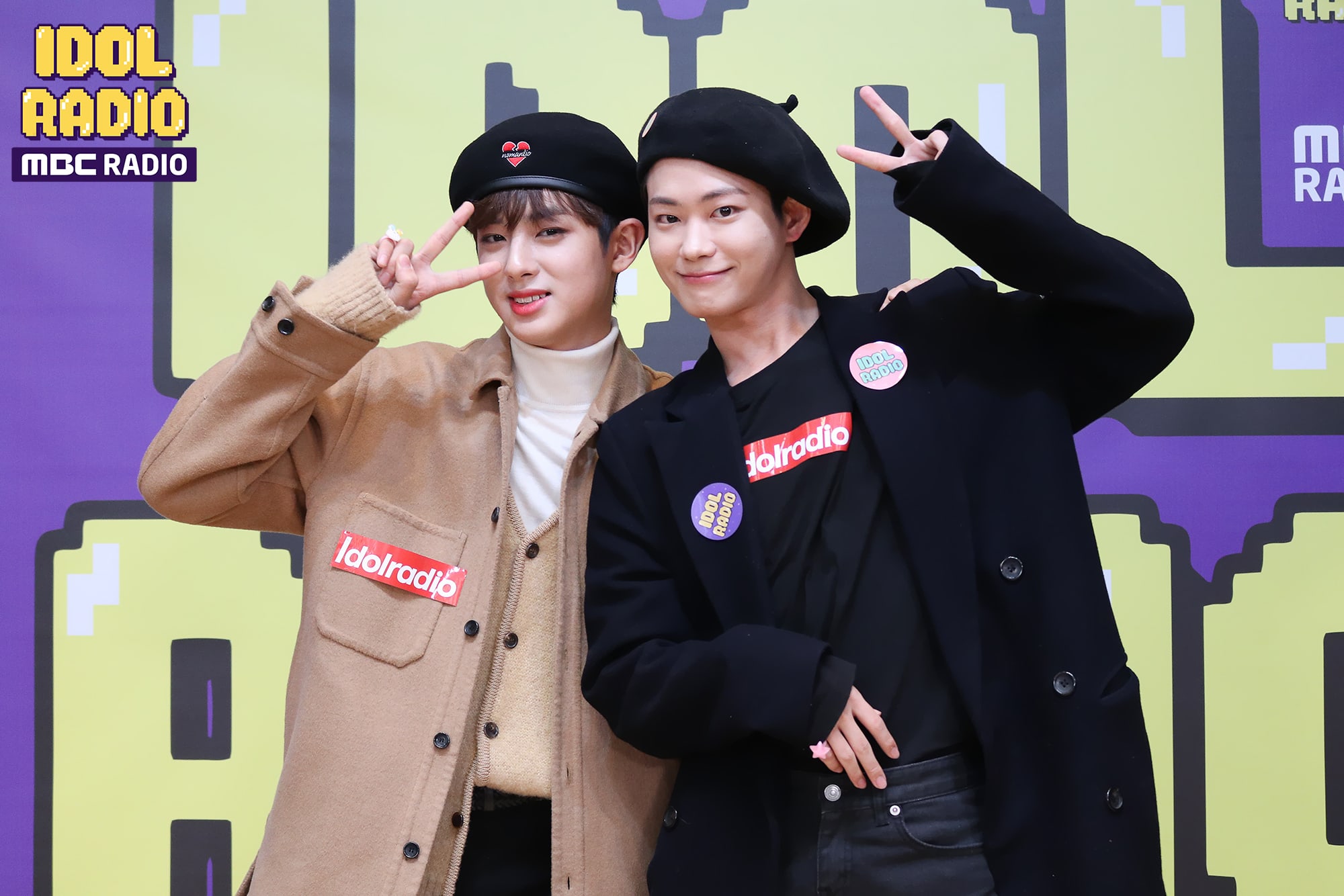 Kim Min Kyu later talked about the fact that he has already held more than one fan meeting abroad, despite not having officially debuted as a singer. “I was really worried and nervous,” he confessed, “but the reactions there were so positive that I was able to do a good job. Every time I performed, I felt grateful [to the fans] for making the atmosphere so fun and enjoyable.”

He then delighted his fans by revealing that he was preparing to make his official debut. “You’ll be able to meet me soon,” he announced. “I’m in the midst of preparing [for my debut].” 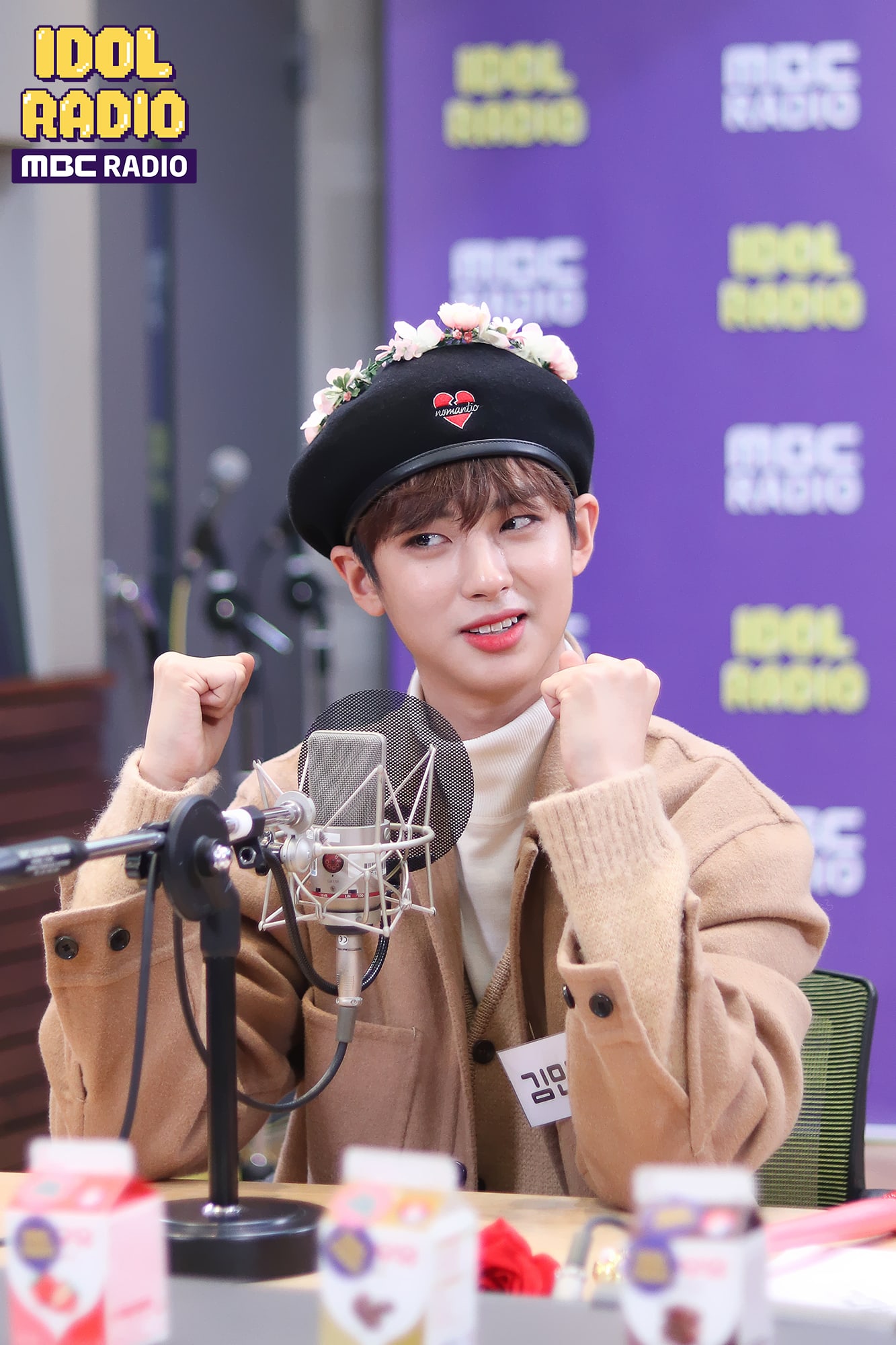 Are you excited for Kim Min Kyu’s upcoming debut? Share your thoughts below!