As the drama heightens on the popular Monday-Tuesday series, there may also be a sweet new workplace relationship developing between Lee Hyun Ah (played by Lee Chung Ah) and Cha Jin Ho (played by Jung Joon Won).

On the previous episode of “VIP,” Lee Hyun Ah bravely decided to come forward and reveal that she and many of her female co-workers had been sexually assaulted or harassed by their workplace superior Director Bae (played by Jang Hyuk Jin).

After learning that Lee Hyun Ah had barely managed to escape a violent sexual assault by Director Bae, a distraught Cha Jin Ho sought her out at the office. He then apologized sincerely for having continued to pursue her romantically despite repeated rejections and for having taken her rejections lightly. Visibly moved by his heartfelt apology, Lee Hyun Ah appeared to see him in a new light as she thanked him for his words.

On December 14, “VIP” hinted at a blossoming romance between the two co-workers by releasing stills of them shyly holding hands. The newly released photos capture Lee Hyun Ah and Cha Jin Ho leaving the office hand in hand, with Cha Jin Ho unable to hide a giddy smile as they walk somewhere together. 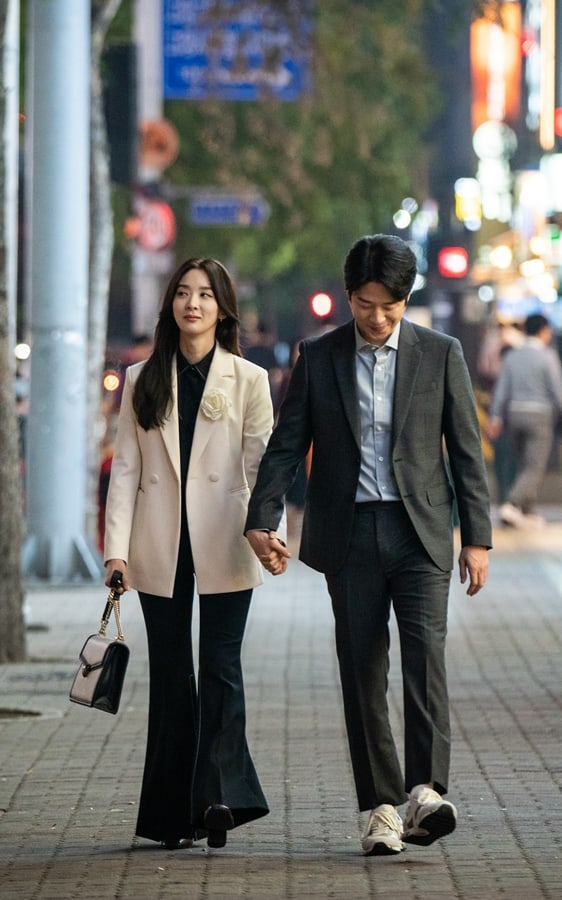 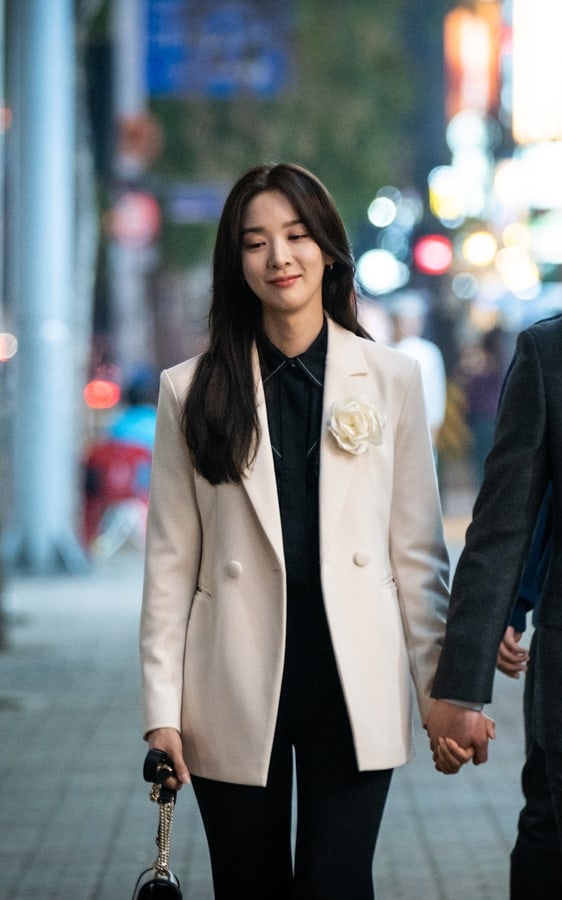 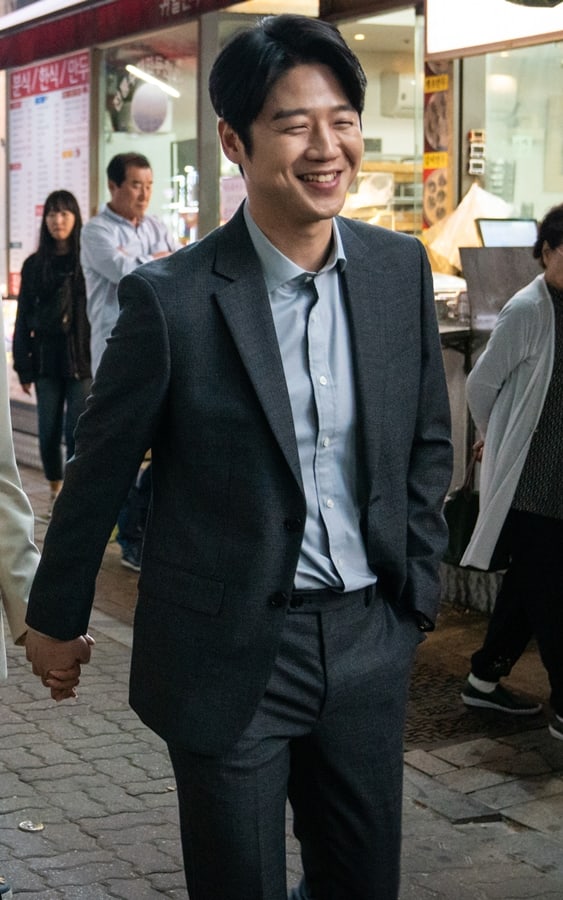 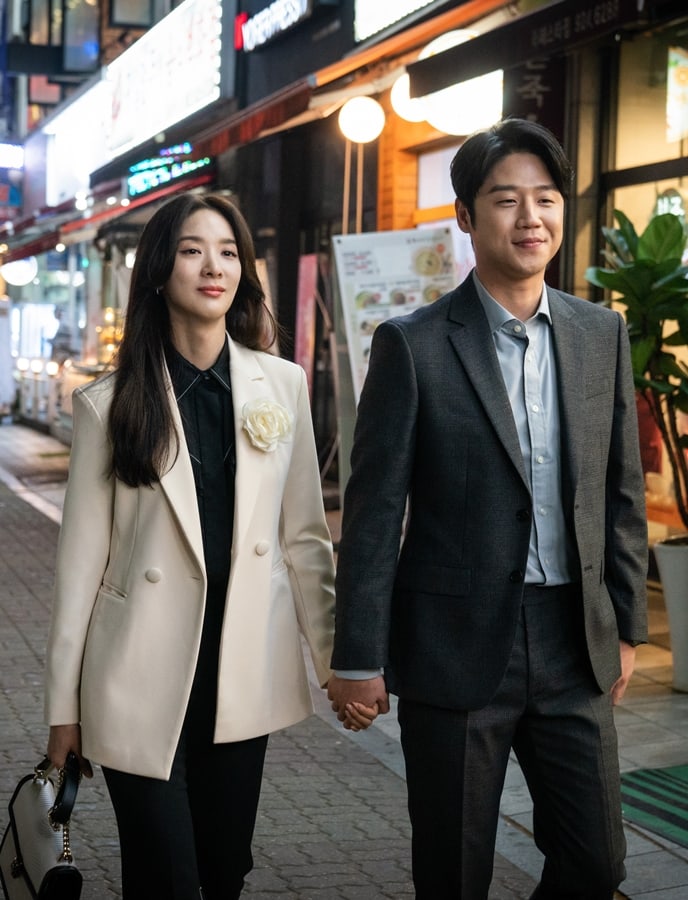 They went on to tease, “Will Lee Hyun Ah, who said she’s not interested in betting on low odds, and Cha Jin Ho, who couldn’t have been more straightforward in his romantic pursuit, be able to surpass a friendly relationship between co-workers and hit the jackpot? To find out, please keep an eye on the unpredictable changes in the two characters’ relationship.”

The next episode of “VIP” will air on December 16 at 10 p.m. KST. In the meantime, catch up on the last episode with English subtitles below!