On the latest episode of “My Ugly Duckling,” Super Junior’s Kim Heechul dished on one of Kim Jong Kook’s past relationships!

During the December 15 broadcast of the SBS variety show, the two singers hung out at DinDin‘s house together with Lee Sang Min. While the four stars were chatting on DinDin’s couch, Heechul suddenly mentioned that he had once heard a lot about Kim Jong Kook from one of his ex-girlfriends back when she was still dating him.

“A long time ago, I heard something from Kim Jong Kook’s girlfriend,” he recalled. “It was almost 10 years ago. I heard about what he was like when they were still dating.”

As Kim Jong Kook reacted with surprise, Heechul turned to Kim Jong Kook and said, “I heard from your girlfriend that you wouldn’t let her get a driver’s license, because [driving] was dangerous. Because you were worried about her.” 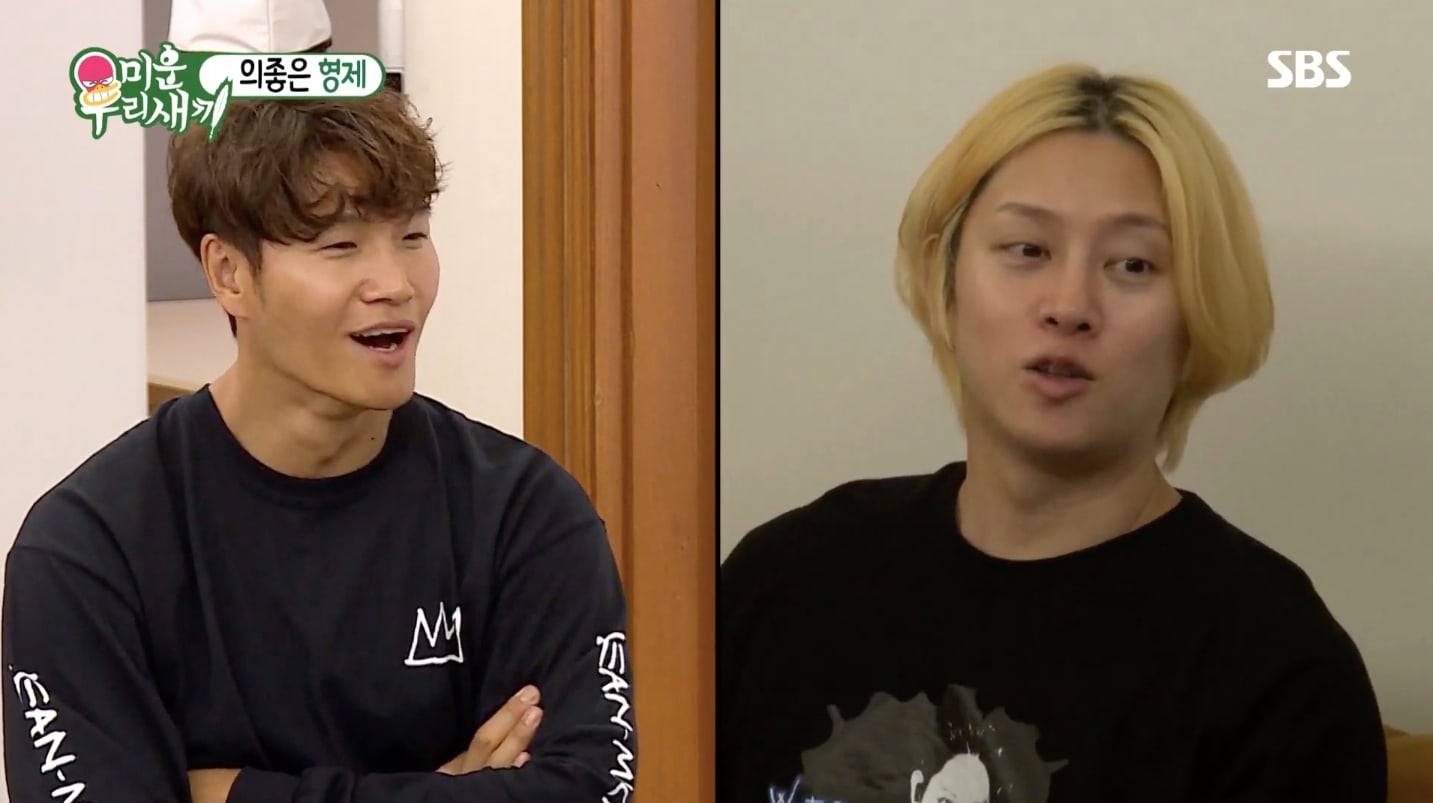 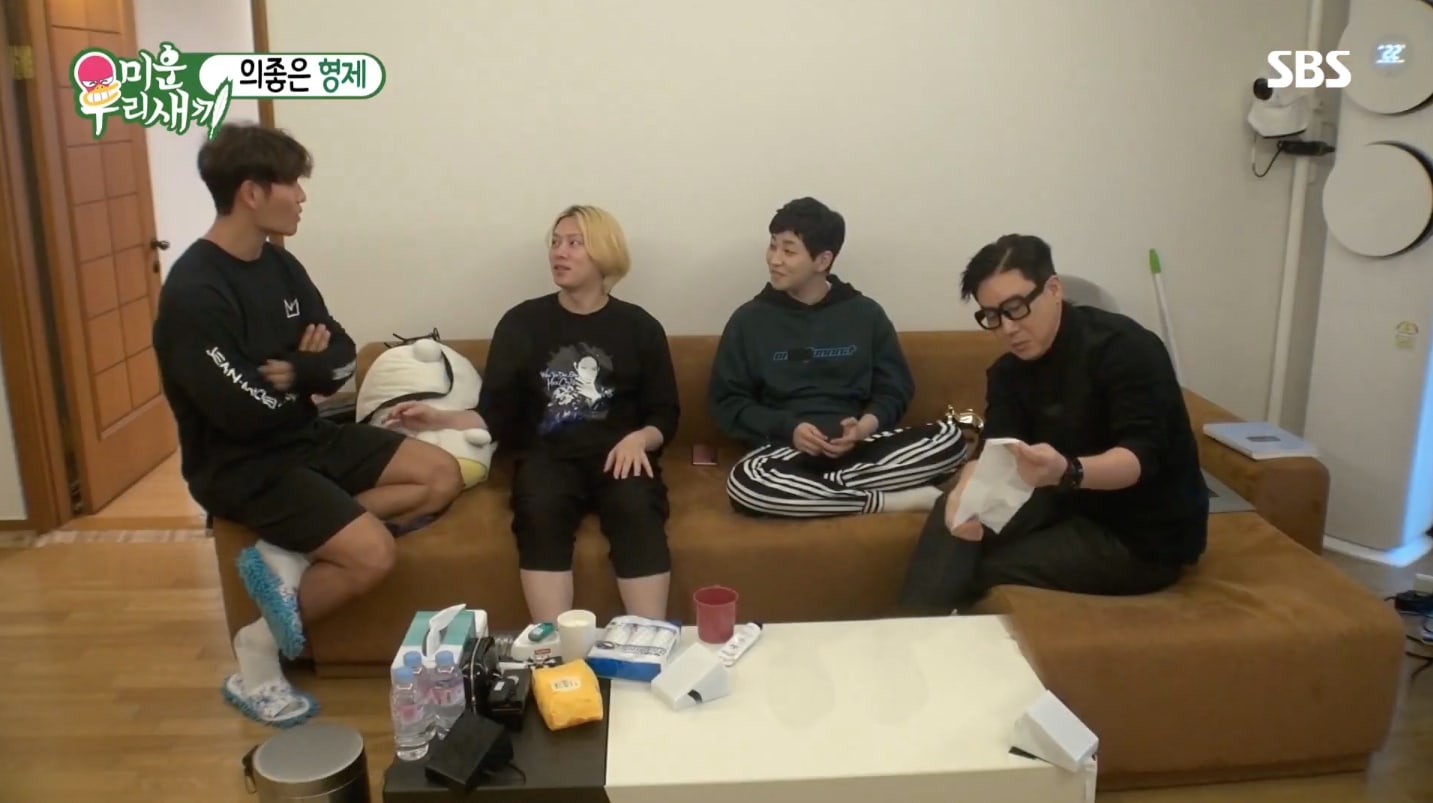 Heechul responded, “Can I say who it is? Can I say her name?” Meanwhile, DinDin teasingly asked, “Why is your face turning red?” 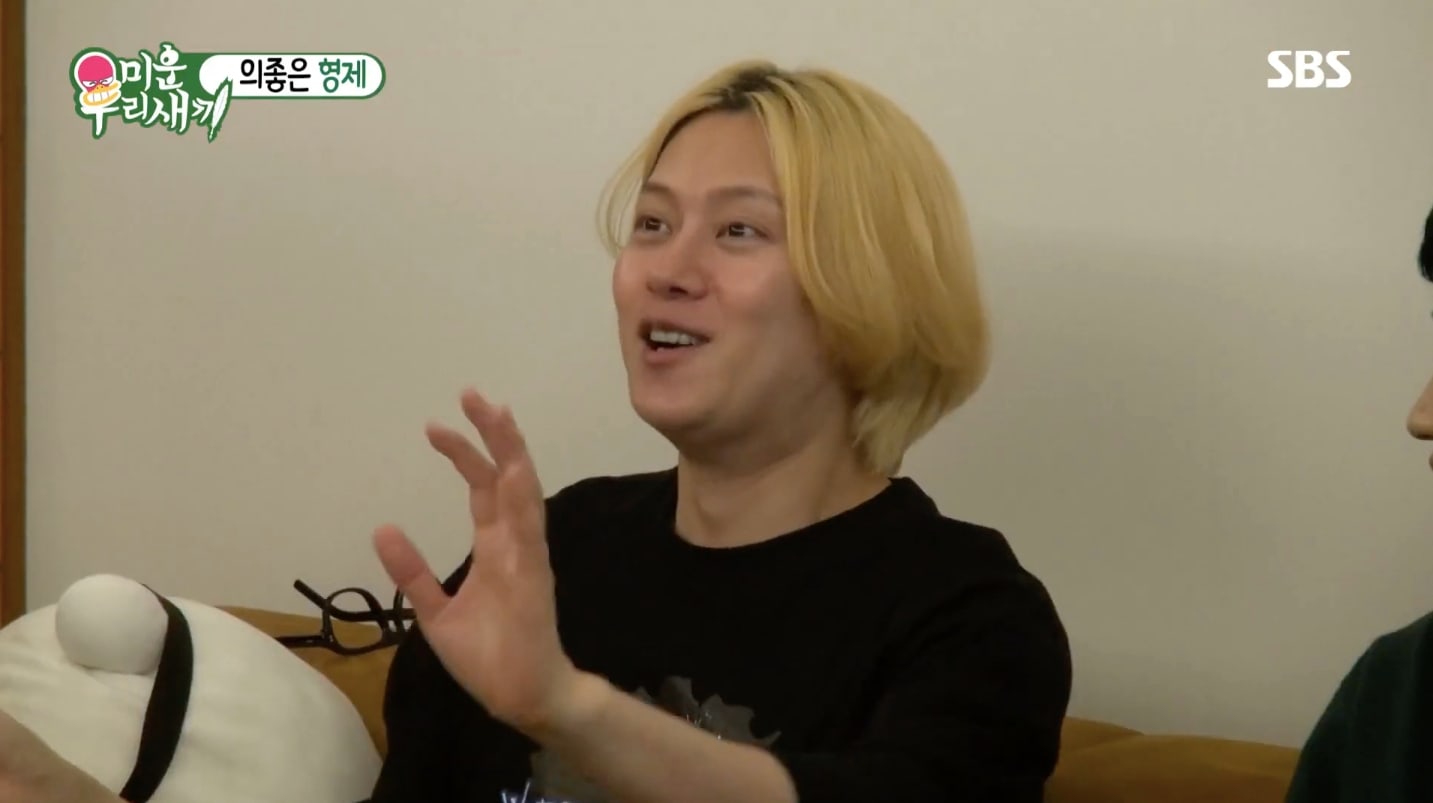 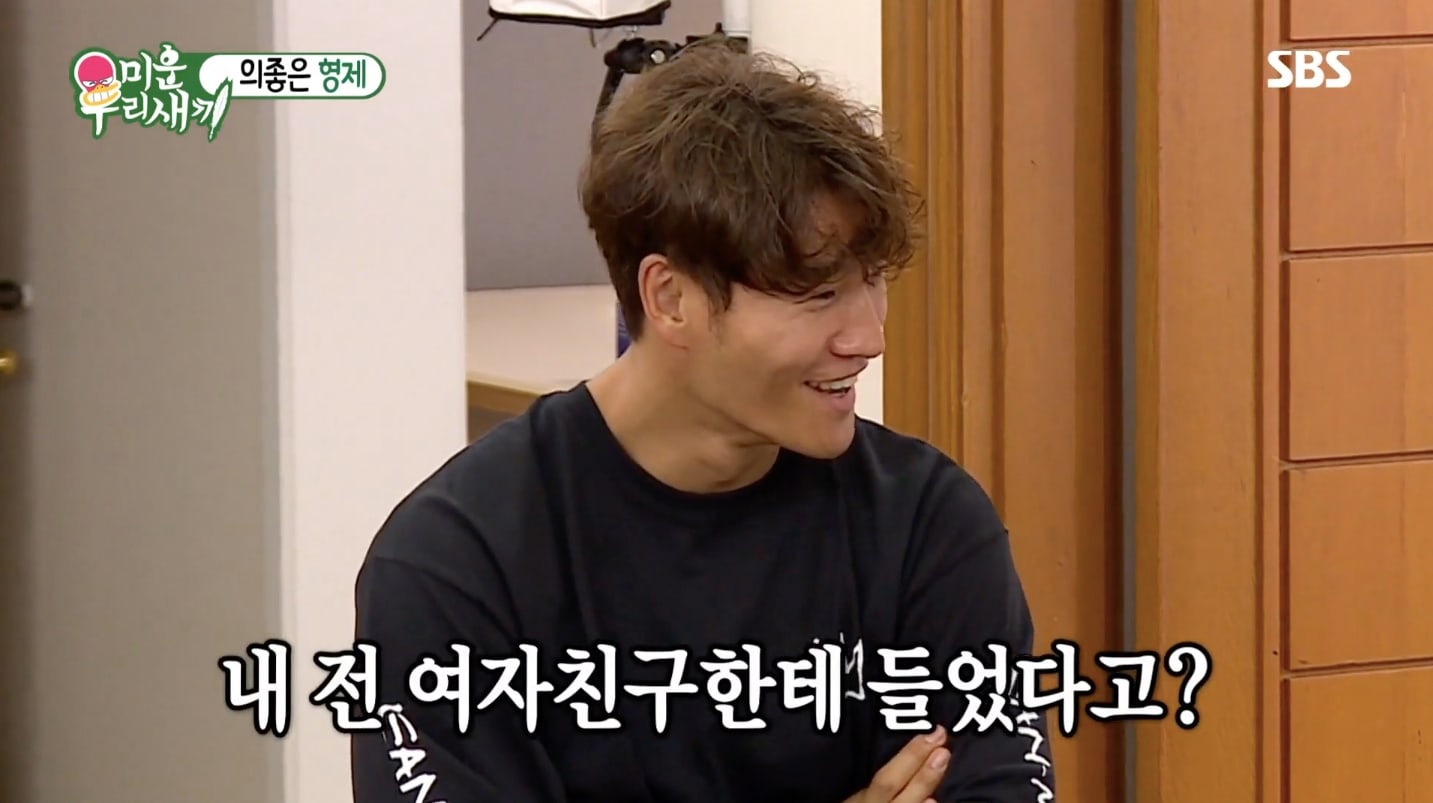 The full episode of “My Ugly Duckling” will soon be available with English subtitles on Viki.