In a recent interview and pictorial for Nylon magazine, Nam Joo Hyuk shared his thoughts on acting and took a fond look back at his latest drama “Radiant.”

Earlier this year, the actor starred in the hit JTBC drama “Radiant” opposite both Han Ji Min and legendary actress Kim Hye Ja. When asked about what it was like to work with the veteran actress, Nam Joo Hyuk enthusiastically shared that it had been a one-of-a-kind experience.

“While acting with [Kim Hye Ja], I felt that I had really become [my character] Joon Ha and was talking to her as Joon Ha,” he recalled. “I didn’t feel like I was acting.”

Nam Joo Hyuk added nostalgically, “Every moment of the three months we spent filming was a happy one for me, and I constantly found myself wanting to get to the set as quickly as possible.” 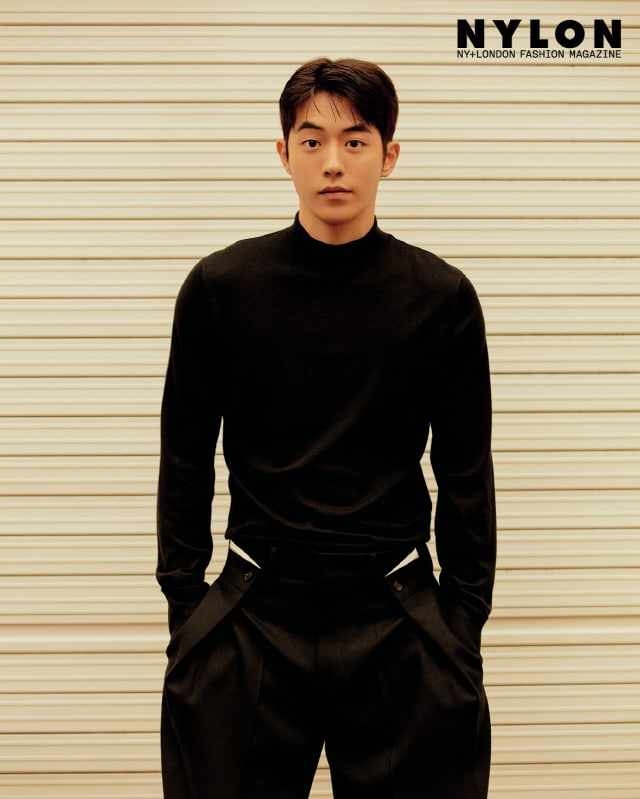 The actor also revealed that even though he studied the script for “Radiant” countless times before filming, once he actually arrived at the set, he felt so immersed in his character that he almost never found himself looking at the script.

Nam Joo Hyuk went on to open up about his personal philosophy on acting and what he considered success in his line of work. “I think that there’s no need to be hasty, and if you just keep moving forward consistently, things will work out,” he said. “It’s not a sprint, but a marathon.” 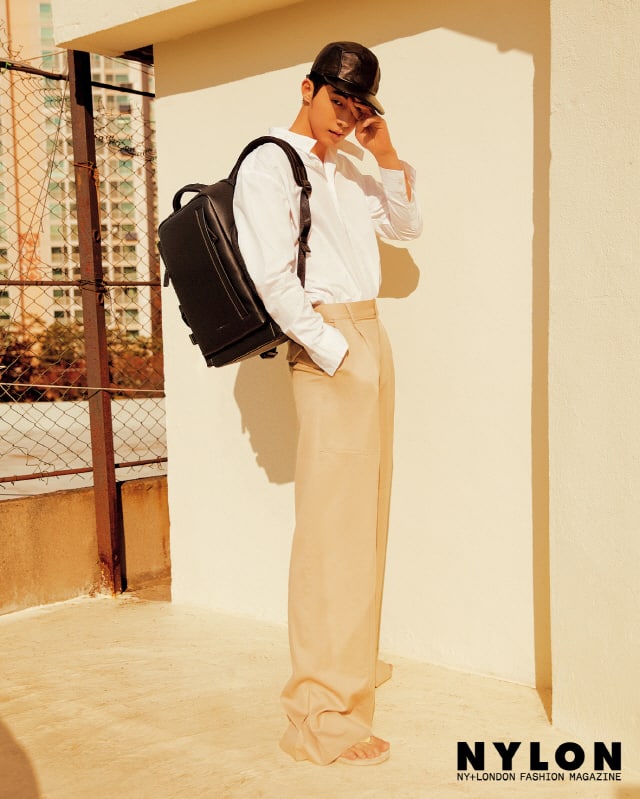 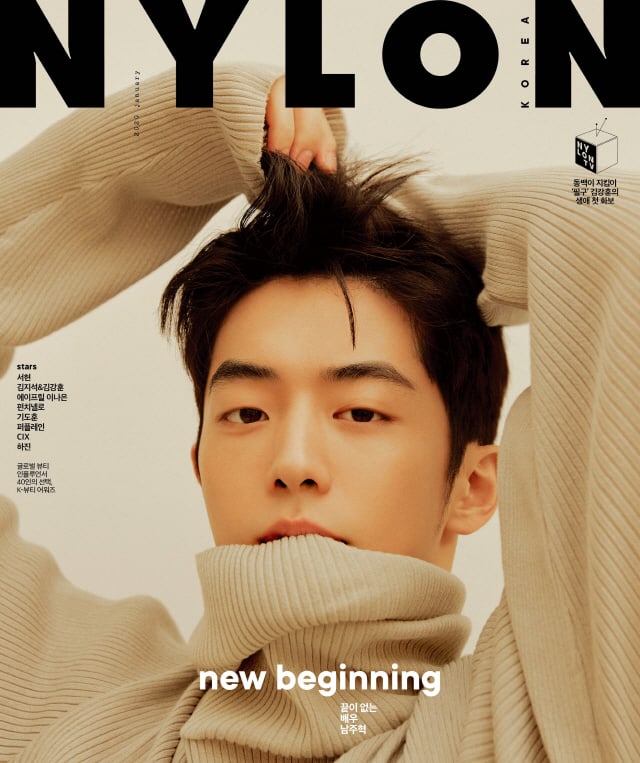 Watch Nam Joo Hyuk in “Radiant” with English subtitles below!