tvN’s new Wednesday-Thursday drama “Money Game” has released its first stills of Shim Eun Kyung, sharing how the actress feels about making her return to dramas for the first time in six years.

“Money Game” will tell the story of another IMF crisis about to hit Korea in 2020, and a group of people at the Financial Services Commission who are trying to change the world as they fight against corruption in a bank that the government owns shares in that is on the verge of going bankrupt.

The new stills show Shim Eun Kyung making the transformation into Lee Hye Jun, a newly-appointed official. Despite not having time to grab dinner as she sits in her office, her eyes are full of fire as she stares at her computer monitor. Anticipation is rising as Shim Eun Kyung plays a young official with a good moral compass. 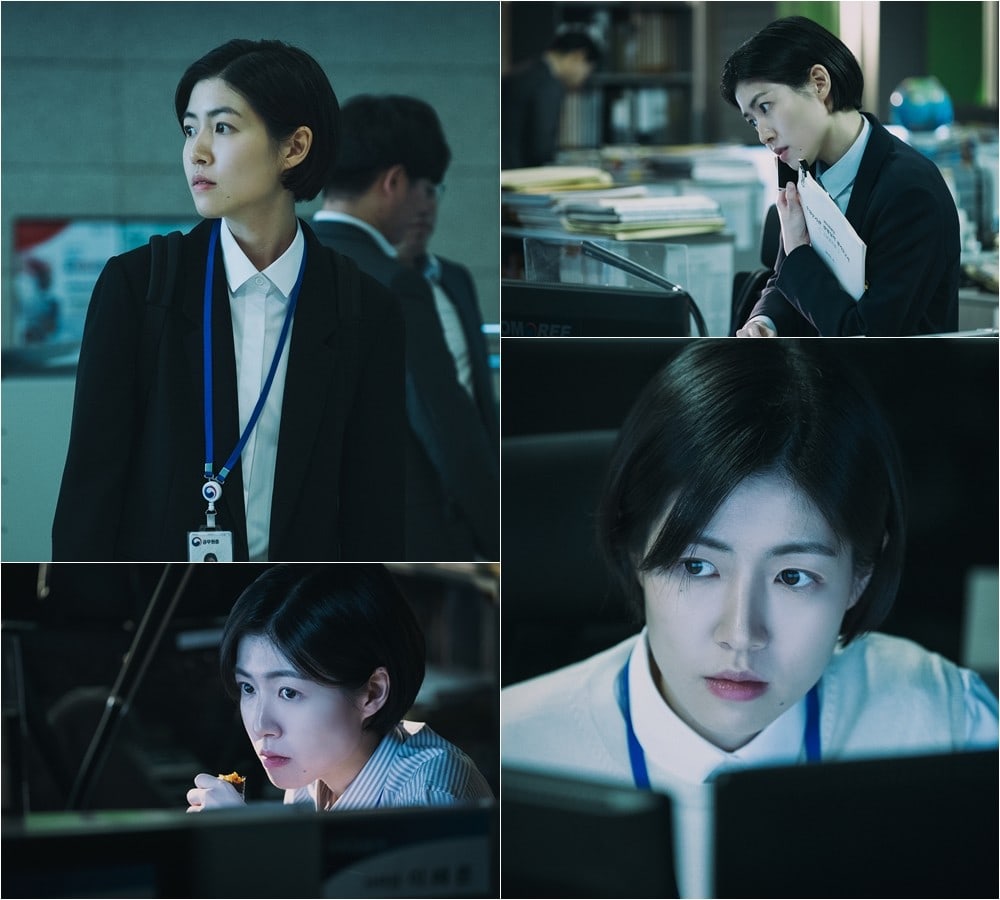 The actress said, “I’m happy to be participating in a project that will inspire a great discussion about the Korean economy. As this is a project with a lot of depth, there are times when expressing the necessary emotions is difficult, but I feel like I continue to grow with Lee Hye Jun with every scene I film. The cast and crew are working hard to create a great drama, so please anticipate it when it premieres in January 2020.”

Shim Eun Kyung
Money Game
How does this article make you feel?