Jang Nara, Lee Sang Yoon, And Pyo Ye Jin Find Themselves In Excruciatingly Awkward Situation In The Rain On “VIP”

Get ready for a tense encounter on the next episode of SBS’s “VIP”!

The previous episode of the hit Monday-Tuesday drama ended on a cliffhanger, with Park Sung Joon (played by Lee Sang Yoon) asking Ohn Yoo Ri (played by Pyo Ye Jin) why she had sent the anonymous text message about their affair to his wife. As the startled Ohn Yoo Ri struggled to form an answer, Na Jung Sun (played by Jang Nara) suddenly called her to ask her where she was.

On December 16, “VIP” revealed a sneak peek of an incredibly uncomfortable moment from its upcoming episode. The newly released stills show Na Jung Sun and Ohn Yoo Ri locked outside on the roof in the pouring rain, glaring at one another as they attempt to find shelter under a canopy.

Later, Park Sung Joon arrives to rescue the two soaked women—but as he only has one umbrella in his hand, he must decide on the spot which of the two women he will be protecting from the elements. 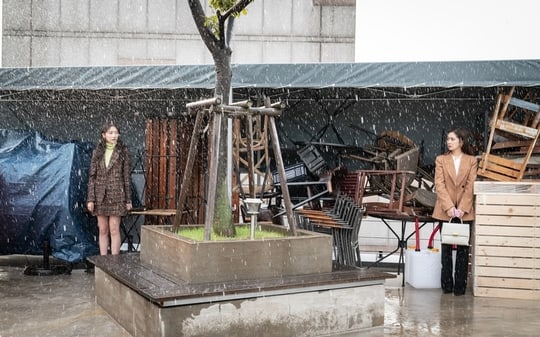 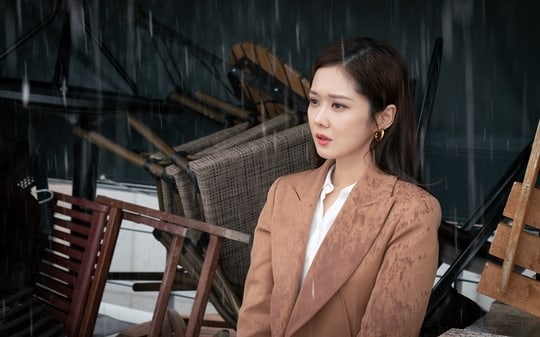 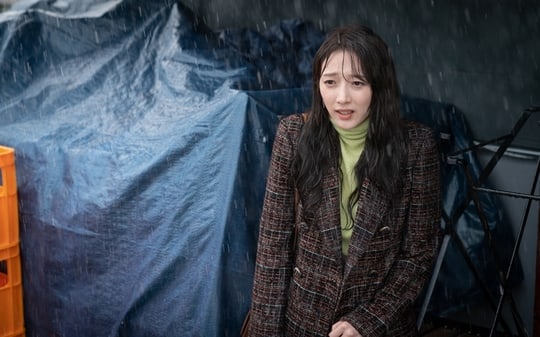 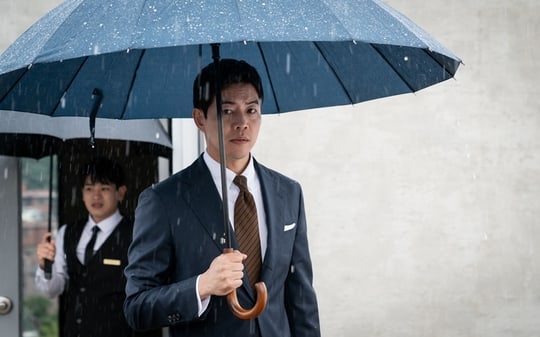 The producers of “VIP” commented, “Even though Jang Nara and Pyo Ye Jin were forced to film in the rain for long periods of time for this scene, they were both ablaze with passion and gave it their all in order to create the best scene possible.”

They added, “The fiery passion of the ‘VIP’ cast and the tightly-written plot will keep you on the edge of your seat until the very end. Please look forward to it.”

To find out whom Park Sung Joon will choose, tune in to the next episode of “VIP” on December 16 at 10 p.m. KST!