“Dr. Romantic” Season 2 Ups Excitement For The Charming 3 Musketeers Of The Medical Team

Actors Kim Min Jae, Shin Dong Wook, and Yoon Na Moo will showcase their charms as the medical staff of Dol Dam Hospital in the second season of “Dr. Romantic”!

Kim Min Jae, who made a strong impression as the lead in dramas such as “Tempted” and “Flower Crew: Joseon Marriage Agency,” will return to the role of Park Eun Tak, a responsible, righteous, and warmhearted nurse. While wasting his high school days in a maze of emptiness and confusion, he met Dr. Kim and changed his life 180 degrees. Since then, he went to nursing school and worked passionately under Dr. Kim.

On the other hand, Yoon Na Moo, who has been in the spotlight for his various roles in plays, musicals, and dramas, will play Jung In Soo, the emergency medical specialist who was dispatched to Dol Dam Hospital. Although most of the medical staff who came from Geodae Hospital left, he has kept his spot at Dol Dam Hospital for three years now.

Last but not least, Shin Dong Wook takes the role of orthopedic specialist Bae Moon Jung who knows everything about all 206 bones in the body. Despite being an orthopedic surgeon who doesn’t have much experience with emergency surgeries, he is the first to run to help whenever there is an emergency situation. However, he will create dizzying tension as he undergoes a major upheaval. 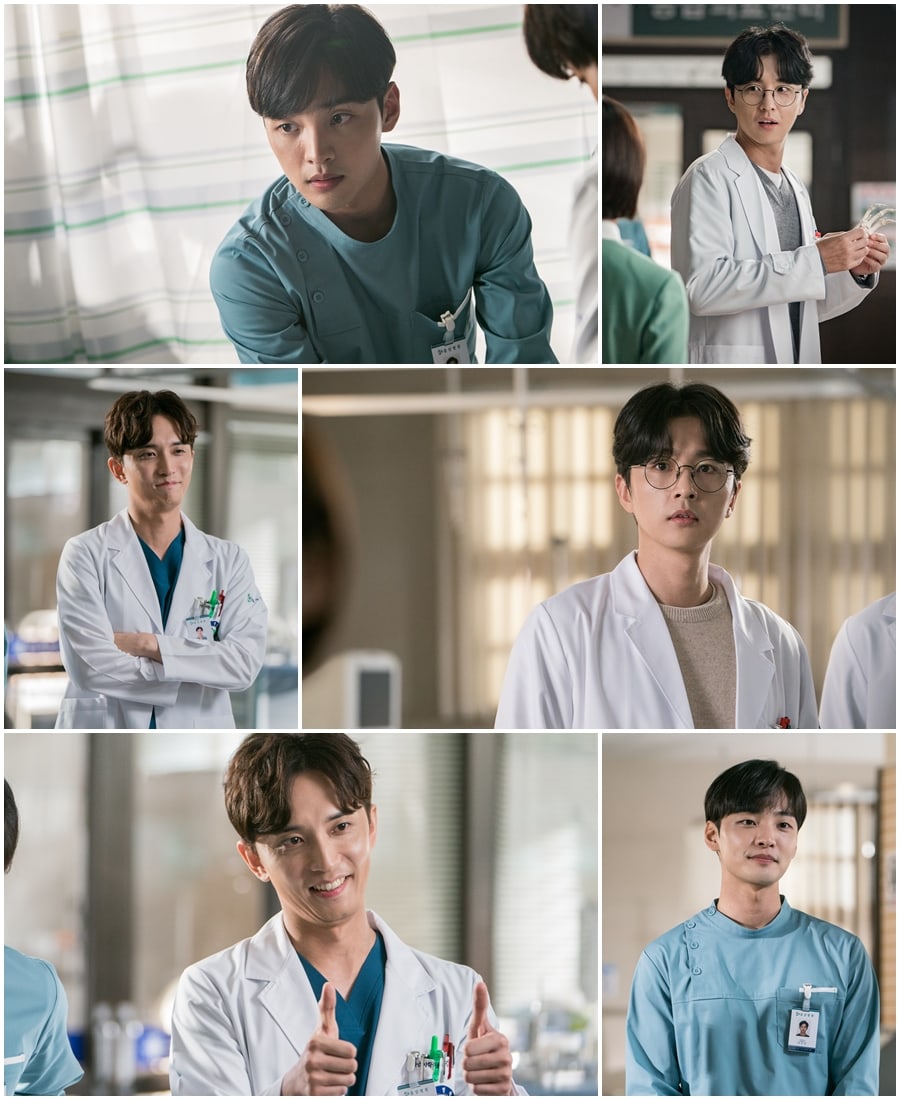 The first episode of the second season of “Dr. Romantic” will air on January 6, 2020.

If you haven’t yet, start watching the first season of “Dr. Romantic” below!