With the first episode of the new drama “War of Prosecutors” airing tonight, the cast held a press conference to talk about their roles and more.

The series, which follows the lives of ordinary prosecutors, centers on the story of a prosecutor named Lee Sun Woong (played by Lee Sun Gyun), who works at his local district’s Public Prosecutors’ Office, and a prosecutor named Cha Myung Joo (played by Jung Ryeo Won), who was a rising star at the Central District Office before suddenly getting transferred to a branch office.

On December 16, the drama held its press conference at Imperial Palace Seoul.

Lee Sun Gyun will portray Lee Sun Woong, a prosecutor of the second division of the Jinyoung District Prosecutors’ Office. Previously, he’s played a lawyer, detective, doctor, chef, and more, and he commented, “When I played professional roles, the results came out great. I hope this will continue.”

When asked why he chose this drama as his next project, he shared, “I didn’t choose this as my next project because I was able to play a professional role. I thought the drama was original because of the interesting stories and situations that take place every time and the unique way the stories are told.” 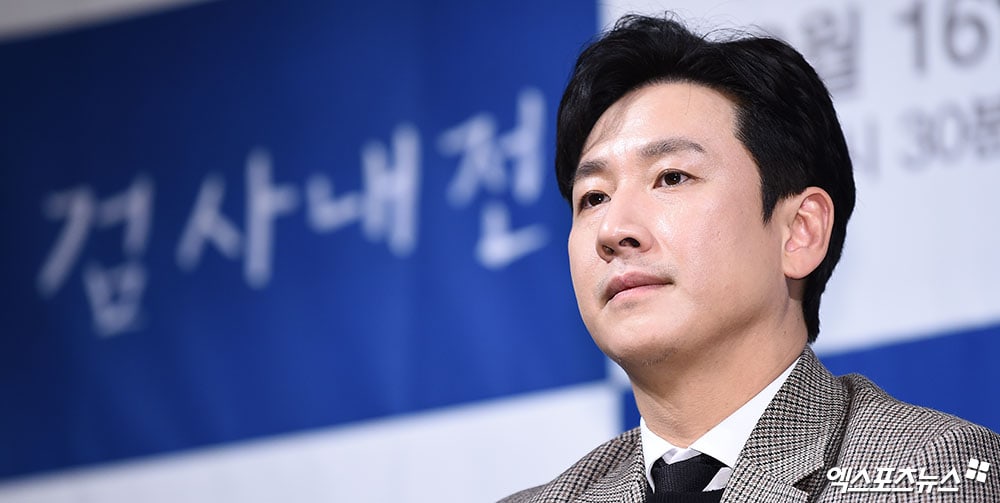 In the drama, Lee Sun Gyun and Jung Ryeo Won will showcase a funny chemistry. Concerning their relationship, Lee Sun Gyun said, “We filmed an air conditioner commercial together more than 10 years ago. I thought it would be great to do a project together if we ever had the chance, so I’m enjoying the opportunity to film with her. Ryeo Won is very bright on set, so she gives me a lot of positive energy. I appreciate it.”

In turn, Jung Ryeo Won commented, “As an actress, I’m a fan of him, and even when we were filming the commercial together, I was his fan, so I thought it would be nice if we could work together. The character’s name is Lee Sun Woong, and when I saw it I thought of Lee Sun Gyun. I thought that he definitely needed to be the one to play the role, so I contacted him personally to check out the script. I’m having fun filming.” 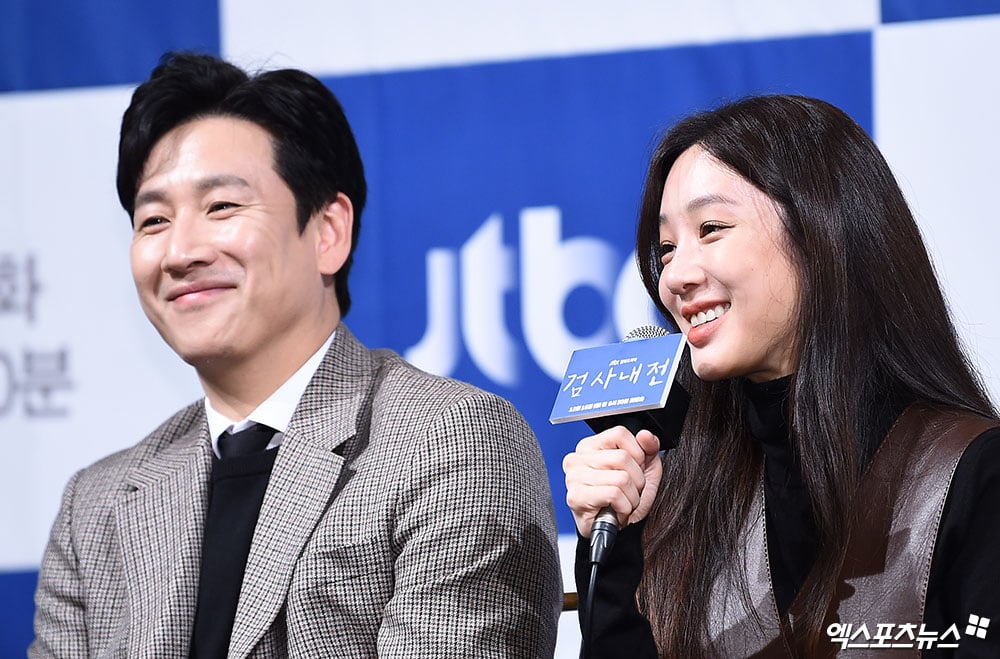 In 2017, Jung Ryeo Won also played a prosecutor in “Witch’s Court.” Jung Ryeo Won admitted she was about to refuse the offer to play a prosecutor again. She shared, “When I first received the script, I looked at it with the mindset of, ‘Let’s looks at it quickly and say no,’ but it was so fun.”

She continued, “If my previous role was like an ‘anti-hero’ who was trying to achieve success with passion and expediency, this character is cold, blunt, and restrained. I thought I could bring a kind of tension to the story as this character, so I decided to do it.” 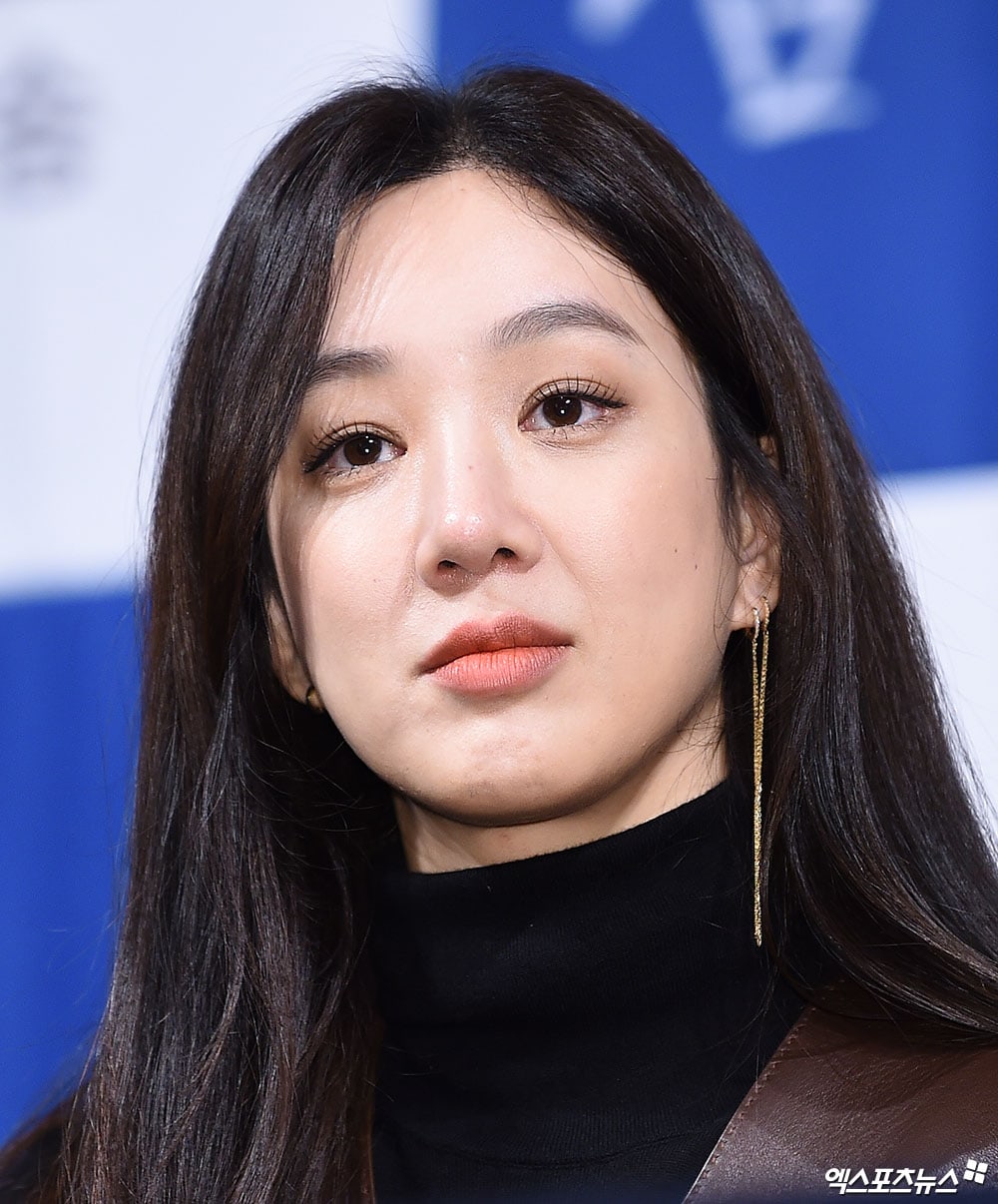 Lee Sung Jae, who plays chief prosecutor Jo Min Ho, stated his reason for starring in the drama. He said, “As a Korean citizen and a viewer, I also watched dramas involving prosecutors and lawyers with a barrier because they were ‘stiff,’ but ‘War of Prosecutors’ breaks all that apart. Real-life situations are portrayed realistically in the drama. I broke my preconceived notions by starring in it.” 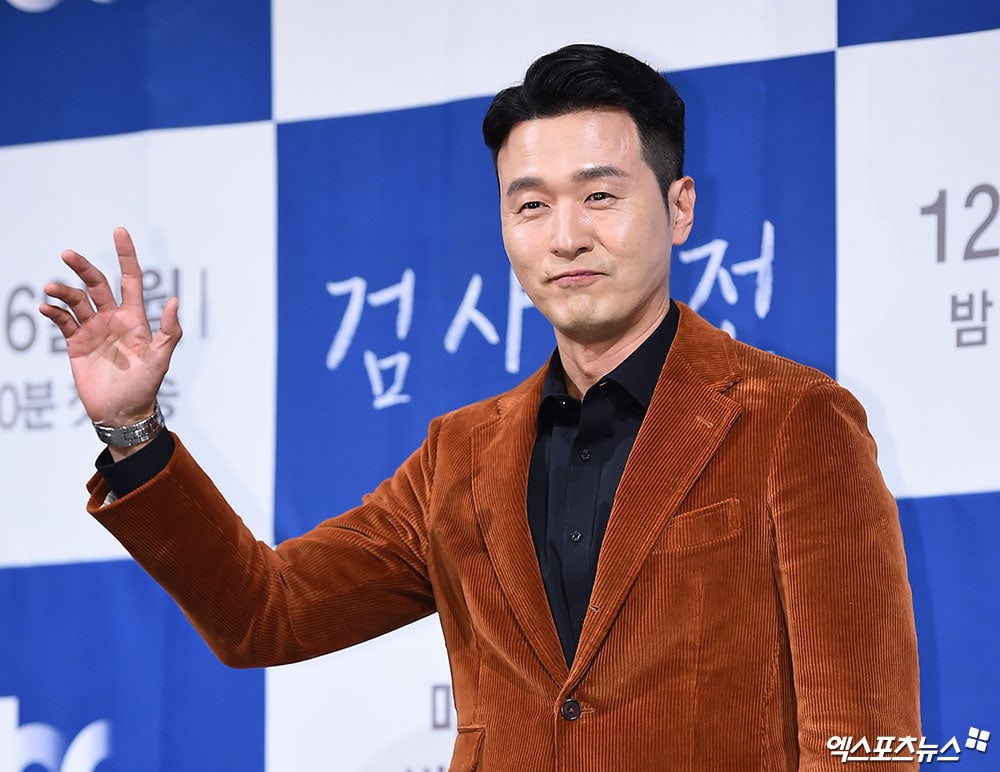 Kim Kwang Gyu commented, “When I think of a prosecutor, I think of power. I saw the movie ‘A Violent Prosecutor’ on TV, and it’s completely different from our drama. You can’t find power in our drama.” 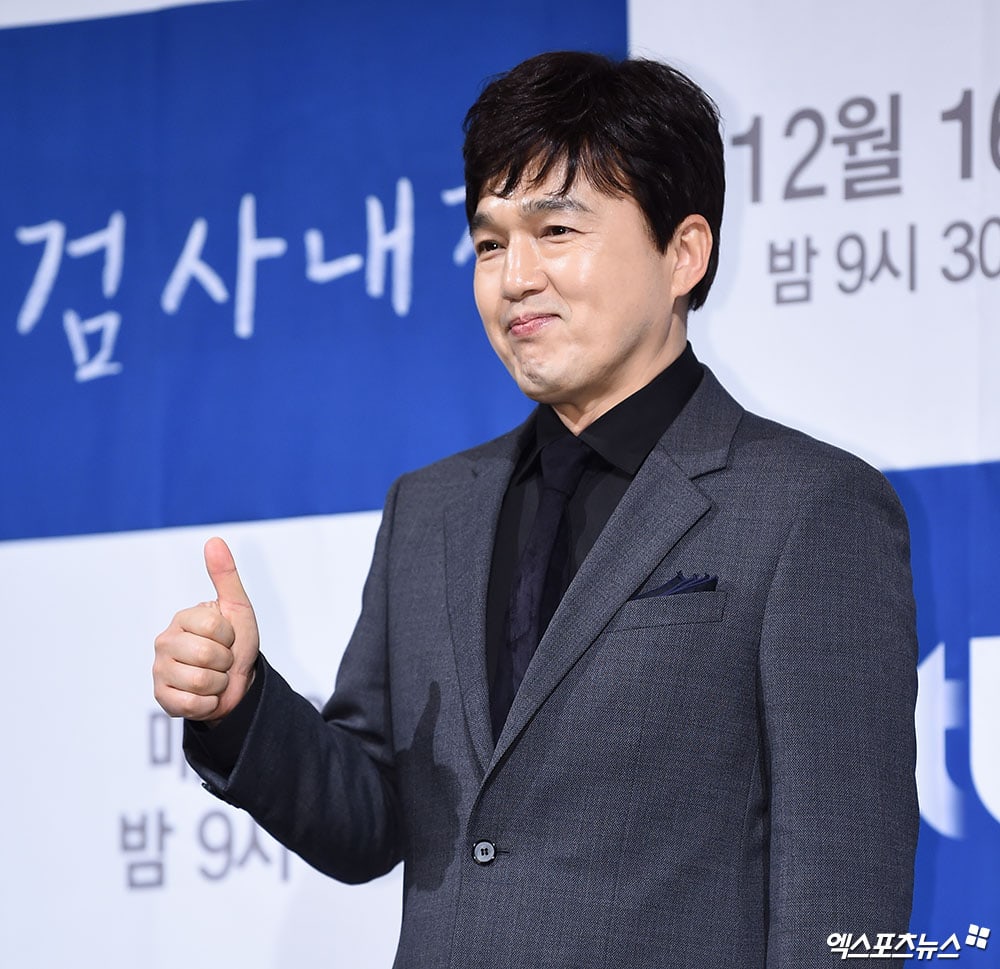 Lee Sang Hee also shared her views of prosecutors. She said, “There’s usually no reason to meet a prosecutor in person, so I had a prejudice that they were solemn, scary, hard, and unapproachable. I read a book before the audition, and it broke my prejudice. I wondered how the drama would be made. It can be a bit childish, but it’s got a lot of human features.” 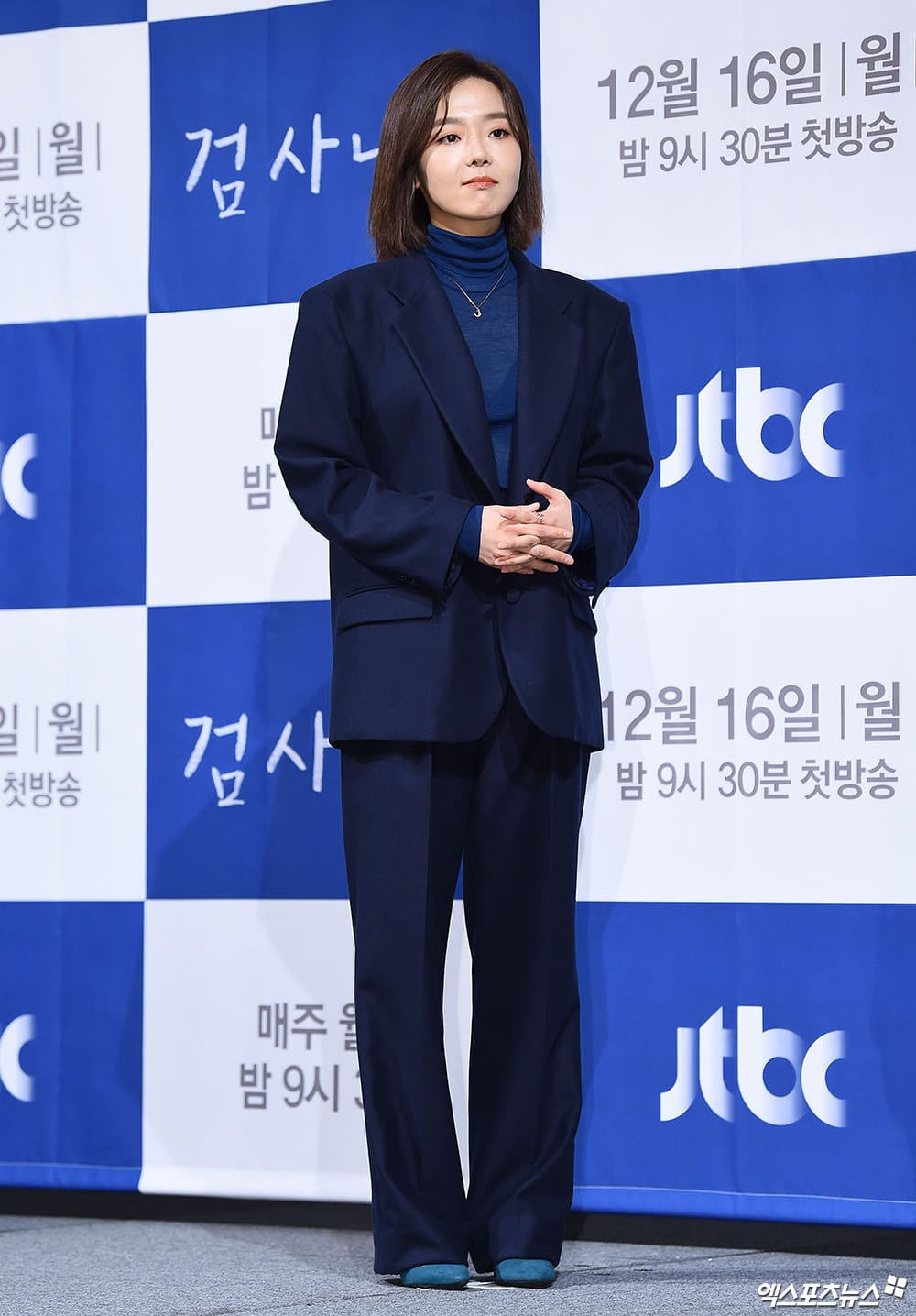 Lastly, Jeon Sung Woo added, “Until now, I thought that prosecutors in dramas seemed glamorous and showy, but after playing the role of one, I realized it was a normal job. I think it’s a drama that tells the stories of very common people.” 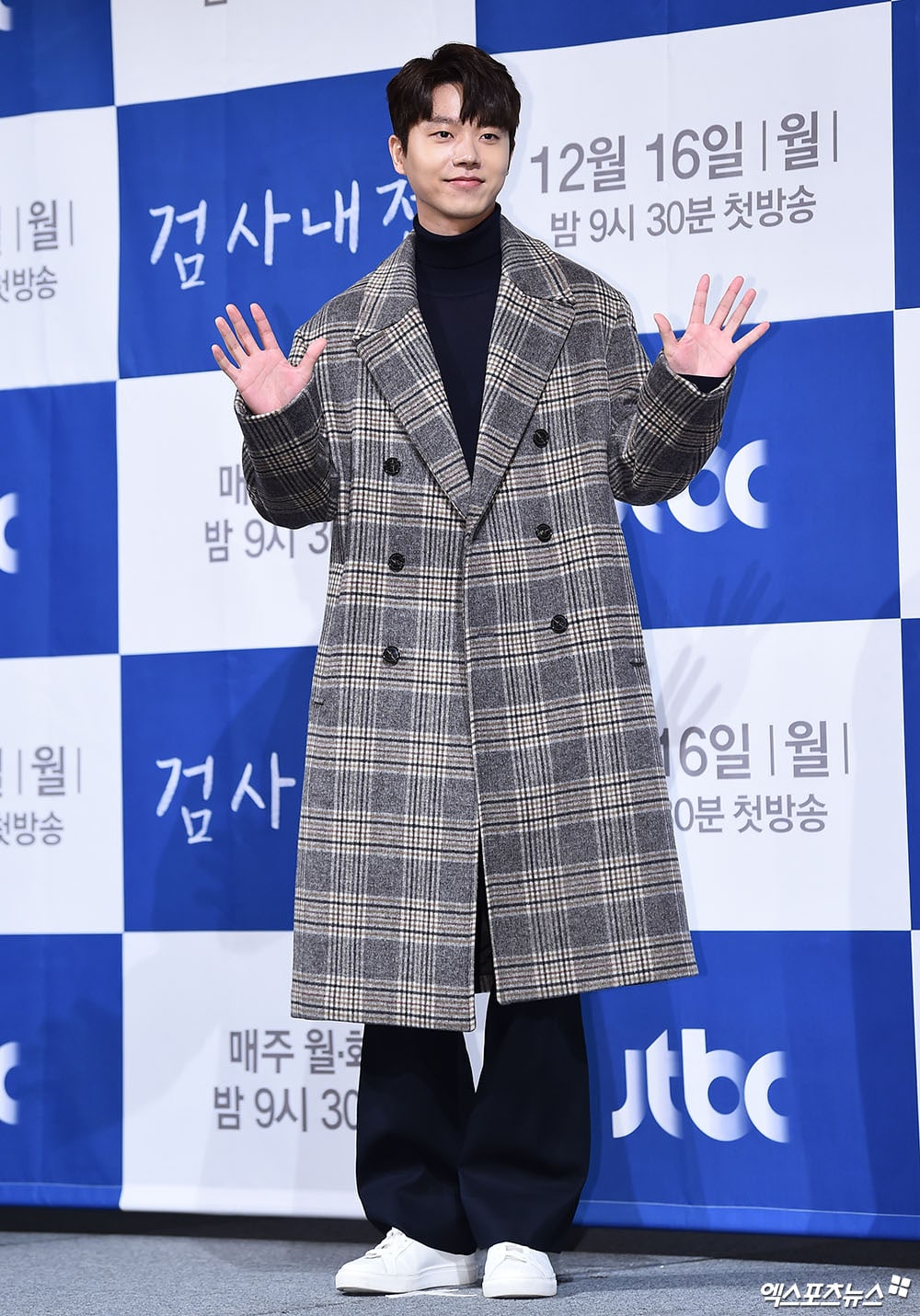