Son Ho Young revealed that he wants to get closer to Min Kyung Hoon, saying that a long time ago, there had been some misunderstandings between them.

He said, “Buzz (Min Kyung Hoon’s band) used to be known for not greeting seniors. At the time when Buzz was promoting, the senior-junior relationships were a big deal. If a junior didn’t greet a senior, they’d get on the senior’s bad side.”

“Eventually,” said Son Ho Young, “Park Jun Hyung and Kim Jong Kook eventually said they had talk to [Buzz] and took them to the bathroom.”

Kim Tae Woo said, “The [Buzz] members came to our waiting room to apologize. They said it was a misunderstanding, and that they’re all just incredibly shy.”

Min Kyung Hoon said, “We were so shy that we only hung out amongst ourselves. I’m really sorry.” He joked, “But seeing that they’re still talking about this, it seems they haven’t let it go. It’s been over 15 years.” 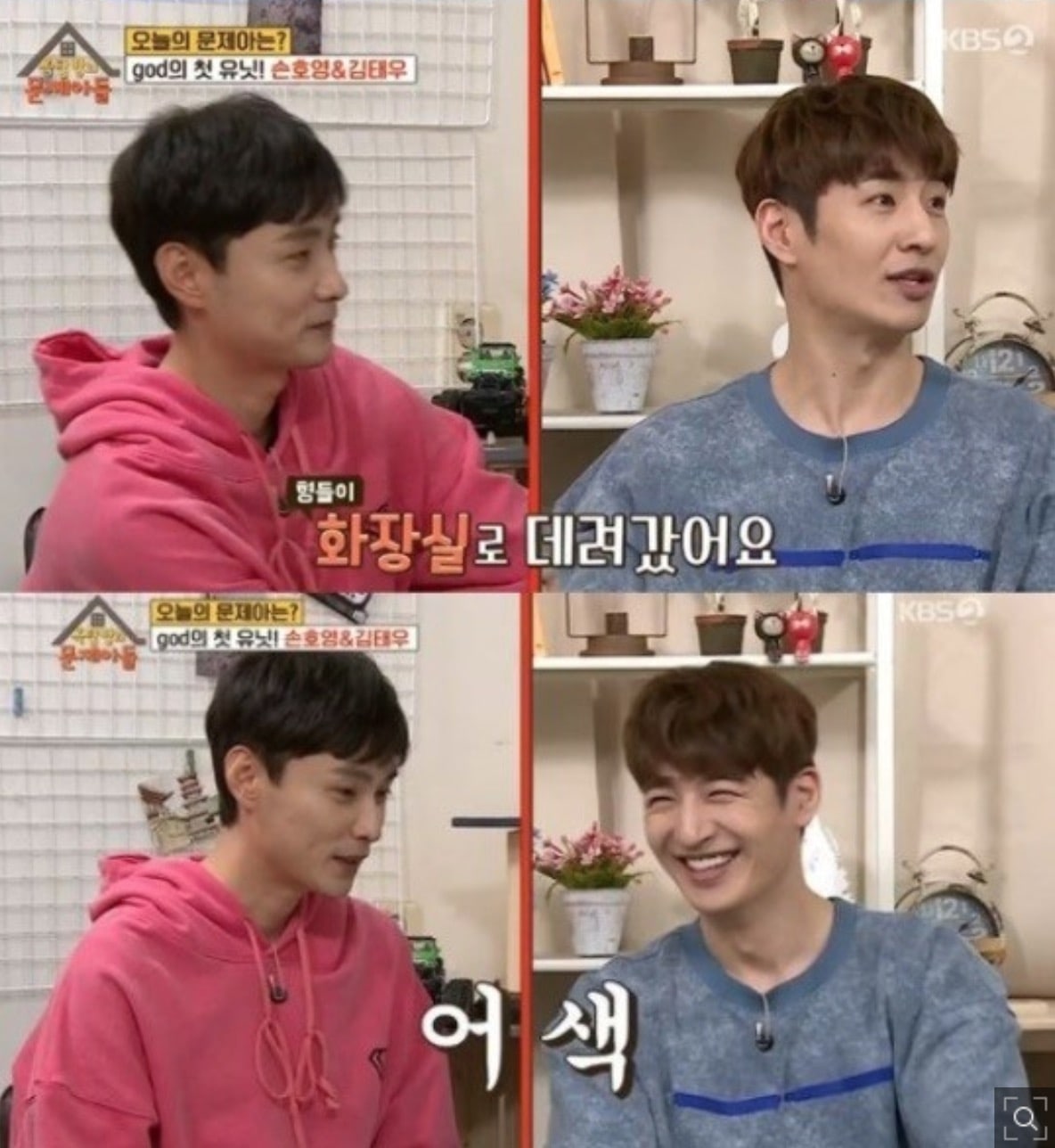