On December 4, filming for the upcoming spy movie “Mission Possible” (working title) was completed. This comedy action film tells the story of Woo Su Han (played by Kim Young Kwang), the owner of a private investigator agency who gets mistaken for a National Intelligence Service agent by Yoo Da Hee (played by Lee Sun Bin) of China’s Ministry of State Security. Yoo Da Hee comes to Korea to investigate a large-scale gun smuggling case between China and Korea, and the two get caught up in a dangerous scheme. 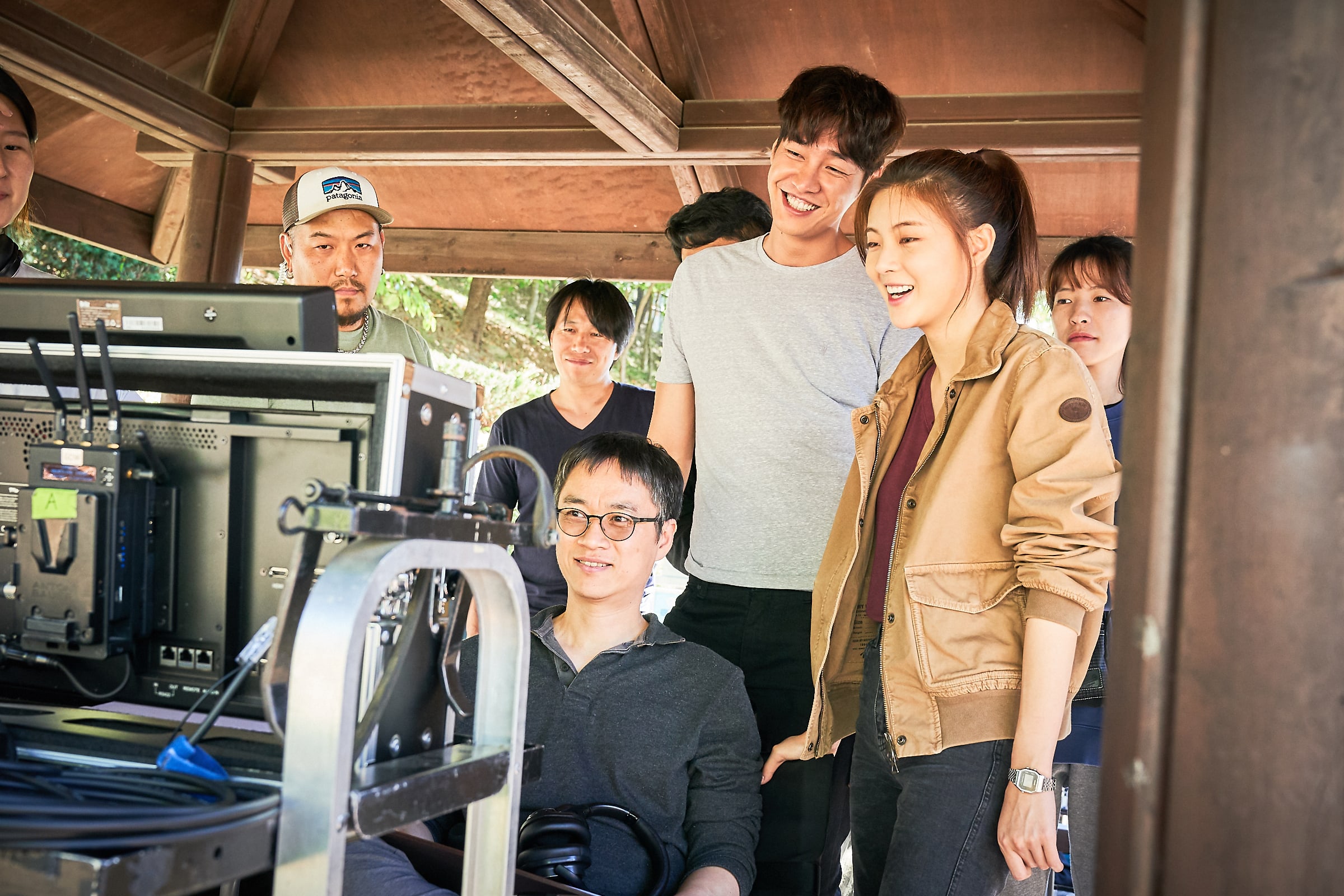 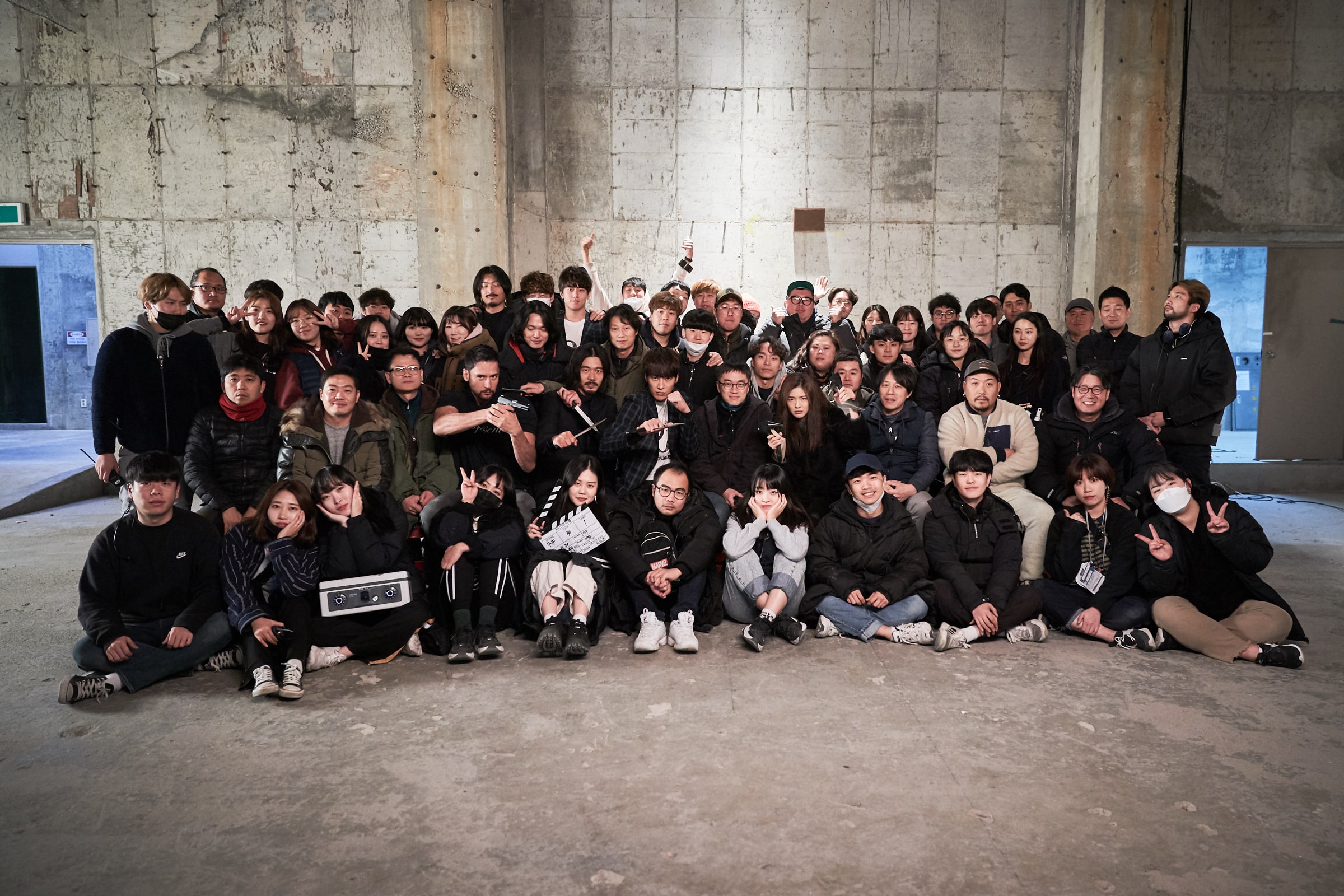 After wrapping up three months of filming in early December, the cast and crew of “Mission Possible” shared applause for one another as well as bittersweet farewells. Kim Young Kwang, the energizer on set, shared, “I was able to film happily for the entire duration of this project. Although it’s the last filming, it doesn’t feel like the last one. I’m glad that the filming was completed safely. ‘Mission Possible’ will also be a fun film for everyone, so please look forward to it.” Lee Sun Bin commented, “Although it’s very sad that filming is over, I think our team will always stay in my heart. Everyone worked so hard, and I thank them for taking good care [of me]. Our ‘Mission Possible’ is a film full of fun, comedy, uniqueness, and originality. Please give it lots of love.”

Lastly, director Kim Hyung Joo shared, “Our teamwork was really good up until the very end. I thank our entire team and will complete the post-production well to bring forward a good film.”