SBS has released a new teaser and stills for the second season of “Dr. Romantic”!

On December 17, SBS released new stills of Kim Sa Bu observing Cha Eun Jae (Lee Sung Kyung) and Seo Woo Jin (Ahn Hyo Seop) from the observation room of Geo Dae Hospital as they perform surgery. With his sharp gaze, Kim Sa Bu keeps an eye on the two surgeons’ every move as they focus on the task in front of them. Viewers are curious to find out if Kim Sa Bu will recruit the two doctors and whether both Cha Eun Jae and Seo Woo Jin will join him at Dol Dam Hospital. 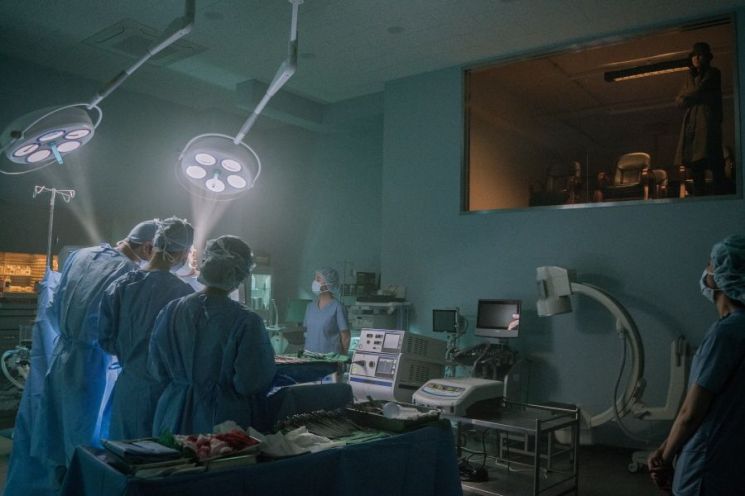 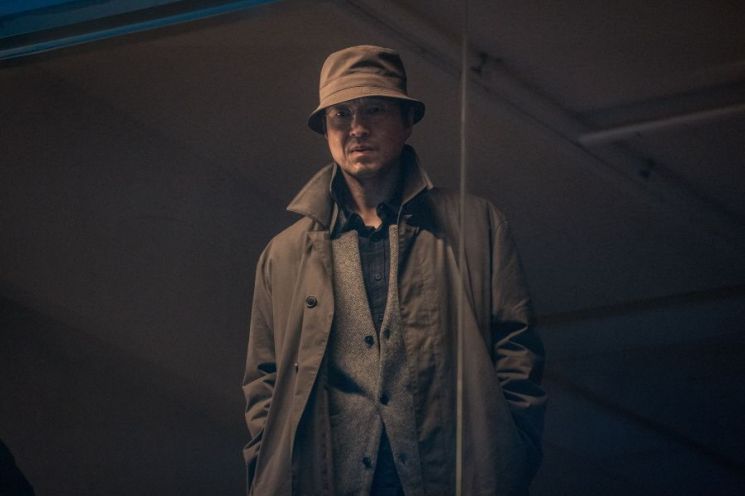 During the filming, Ahn Hyo Seop rehearsed repetitively in order to perfect the scene and used a mini-fan to cool down from the heat of wearing scrubs. Once the cameras started rolling, the two actors worked flawlessly together in order to complete the scene. 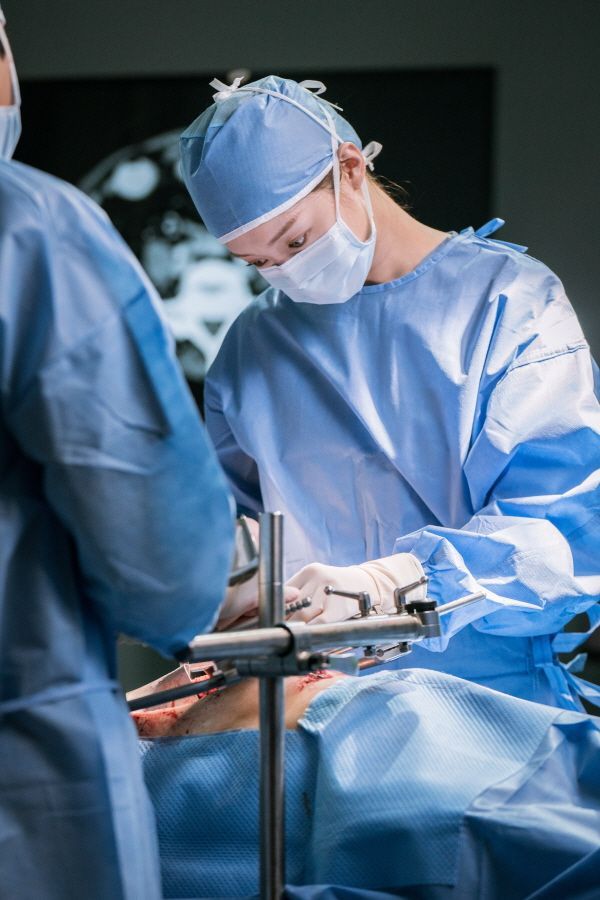 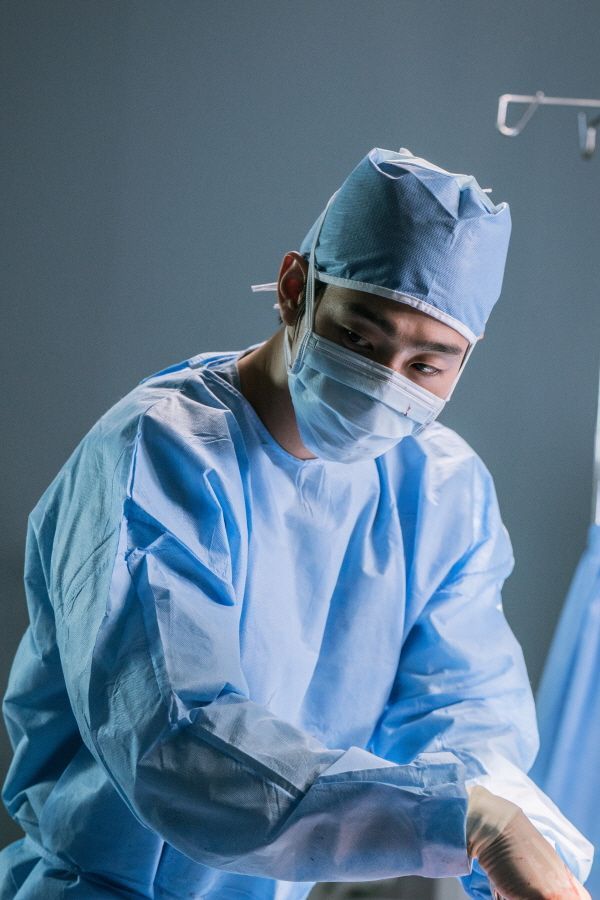 The production staff shared, “Han Suk Kyu, who has worked actively since season one as Kim Sa Bu, led the junior actors while creating a comfortable and amicable atmosphere on the filming set.”

Meanwhile, in the drama’s first teaser, Kim Sa Bu shares his ideals as a doctor through a voice over, saying, “Regardless of who the person is, regardless of what they do and where they stand socially, they are just a patient to me. I go with just one thing in my head: I’ll save them. No matter what, I’ll save them.”

When someone asks, “Can I ask who you are?” Kim Sa Bu replies, “They all call me…,” and the text, “Kim Sa Bu is back,” flashes on-screen. Finally, Kim Sa Bu appears in person and says, “The ‘technical’ term for this is ‘pretending to be really cool,’ but another word for it is ‘romantic.'”

The second season of “Dr. Romantic” will premiere on January 6. In the meantime, watch the full teaser below!

If you haven’t already, start watching the first season of “Dr. Romantic”!