When asked what she’s been up to since the last time she did a shoot with Harper’s Bazaar, which was six months ago, Jisoo said, “After [BLACKPINK’s] tour ended, I’ve taken some time to myself, and as a result, I feel more at ease. Whenever I’m alone I sleep a lot, and whenever I sleep, I dream, so it’s been fun.”

Jisoo added that though she doesn’t actively pursue challenges, she also doesn’t turn them down if given the opportunity. “You don’t know until you try, so I generally try it first. This pictorial also is of a different vibe than before, but rather than feeling concern, it’s more fun because it’s something new.” 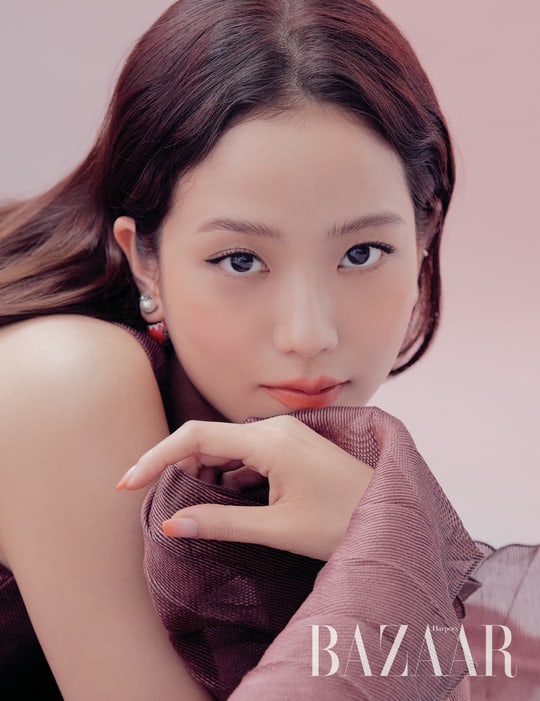 The BLACKPINK member has also been learning how to draw. She said, “Right when I had started wanting to learn something, I began drawing. It was a dream of mine when I was younger to become an artist, but suddenly I thought, ‘Why am I so bad at drawing?’ I’ve gotten really into coloring lately. Depending on whether you add a drop of water or not, the vibe of the drawing changes completely, and I really like that.” 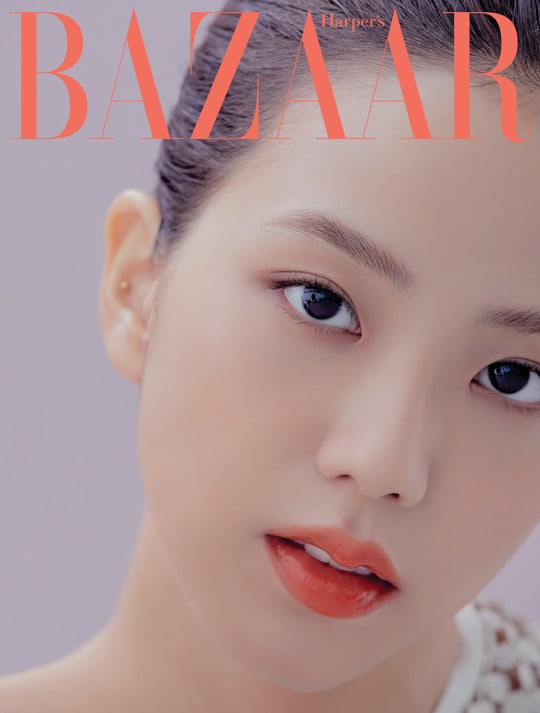 Closing, Jisoo thanked BLACKPINK fans. “When I’m on stage and I see people filming us, I get a sense of responsibility. Because for some people, it could be a once in a lifetime experience. As someone who is on the receiving end of such love, I feel that I need to give back. These experiences are, in the end, the driving force for our ability to live as BLACKPINK and Jisoo. Thank you for being with us again this year.” 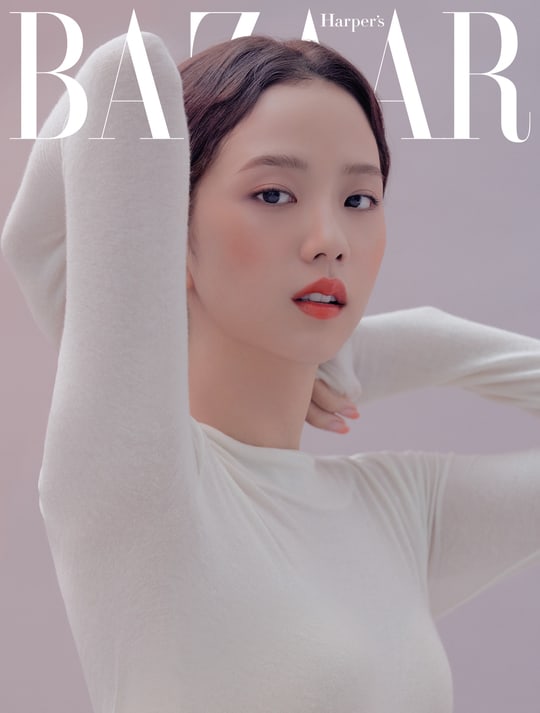 BLACKPINK
Harper's Bazaar
Jisoo (BLACKPINK)
How does this article make you feel?