MBC’s upcoming drama “The Game: Towards Zero” is promising to be an exciting mystery thriller!

“The Game: Towards Zero” will be the follow-up drama to the Wednesday-Thursday drama “Love with Flaws” and will tell the story of a man who can see the moment just before death and a detective as they work together to uncover a hidden secret.

In the midst of gearing up for the premiere, “The Game: Towards Zero” shared three main points to look out for in the upcoming drama!

1. A new type of mystery thriller

Already, viewers are curious to learn more about Taecyeon’s character Kim Tae Pyung who has the ability to see the moment just before a person’s death. However, in addition to the interesting characters, the drama will also have a riveting plot. Along with Kim Tae Pyung, the story will focus on Seo Joon Young (Lee Yeon Hee), a detective whose future death is the only one Kim Tae Pyung can’t see, and their meeting which is connected to a case that occurred 20 years ago.

“The Game: Towards Zero” will explore a new type of mystery thriller genre as Kim Tae Pyung and Seo Joon Young try to uncover the truth behind the “Midnight Killer” from 20 years ago. Written by scriptwriter Lee Ji Hyo, “The Game: Towards Zero” has received praise for its detailed and high-tension storytelling even from the production stage. In addition to having a strong plot, the drama will be directed by “Time” director Jang Joon Ho who is known for his detailed and refined directing and careful portrayal of emotions. The upcoming drama will captivate viewers with the characters’ intricate relationships as well as the mysterious case and the focus on the characters as people. 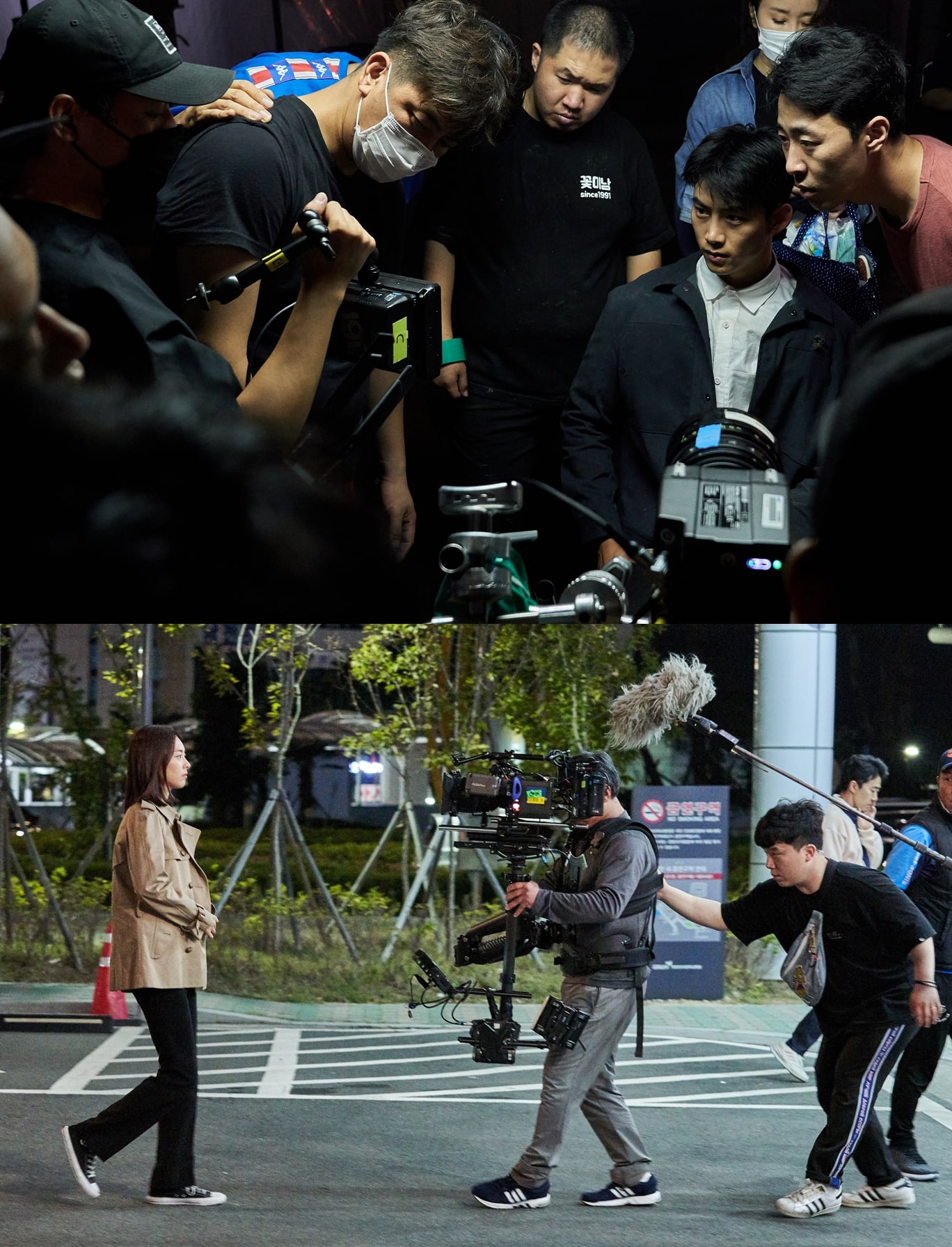 3. The passionate actors and staff

The fact that Taecyeon had selected this drama without hesitation as his first project since his discharge from the military has also built anticipation for the drama. Lee Yeon Hee, who has an impressive filmography, and Im Joo Hwan, who’s known for his ability to pull off any character, will also leave a strong impression on the audience with their three-dimensional portrayal of their characters. Viewers are also anticipating the chemistry between the actors as they showcase various emotions in addition to good and evil, but above all, the enthusiasm and passion from the actors and staff have continued to build the most amount of excitement for the upcoming drama.

In the meantime, catch up with the latest episode of “Love with Flaws” below!