The second half of “Psychopath Diary” is expected to bring even more intensity!

In the previous episode, the “real killer” Seo In Woo (Park Sung Hoon) drew up a plot to put all the blame for his crimes on Yoon Dong Shik (Yoon Shi Yoon) and issued a warning to Shim Bo Kyung (Jung In Sun).

Here are four key points to anticipate as the drama spirals towards the ending:

1. Will Yoon Dong Shik be able to get out of the swamp of illusion?

Attention is focused on whether Yoon Dong Shik, who falsely perceives himself as a murderer, will be able to get out of the swamp of the illusion. After acquiring the diary, he became so deeply deluded that he misunderstood himself shaking with fear as his heart racing with. Yoon Dong Shik went through with his plan to kill Seo Ji Hoon (Yoo Bin) and threatened Joo Young Min (Yoon Ji On), but when he was not impressed, he rationalized himself by saying, “Now it’s boring and tiring.” As a result, viewers are wondering when Yoon Dong Shik will learn the truth.

2. Will Yoon Dong Shik be able to beat the greatest predator Seo In Woo?

Seo In Woo became fascinated when he found out Yoon Dong Shik became deluded with the idea that he is the psycho killer after acquiring his diary. Ever since then, Seo In Woo has been attempting to put all the blame on Yoon Dong Shik. However, it seems like luck may be on Yoon Dong Shik’s side as he was able to avoid Seo In Woo’s attack. Will he able to survive what the greatest predator has in store for him? 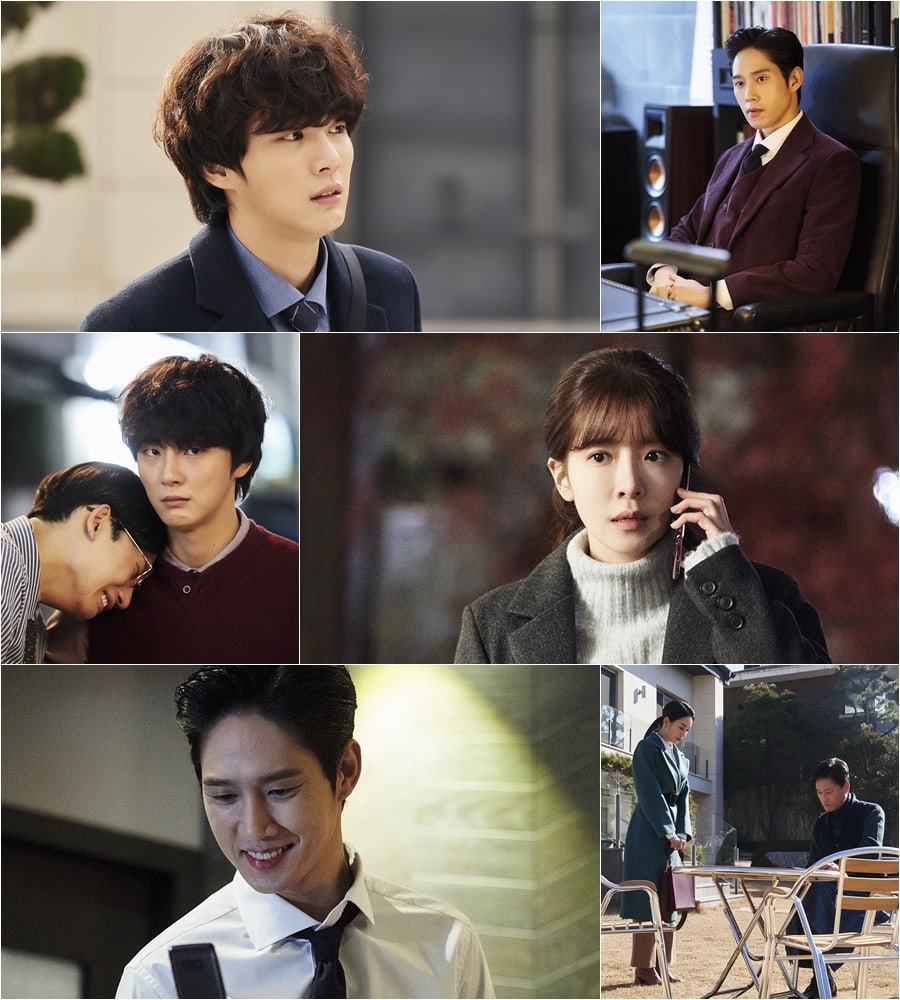 3. How will the relationship between Seo In Woo and Shim Bo Kyung change?

There is growing curiosity about the change in relations between Seo In Woo and Shim Bo Kyung. He knowingly approached her after learning she is a police officer digging into his case despite the fact that it had been ordered closed. He even gave a warning to her father Shim Seok Goo (Kim Myung Soo) by saying, “Your daughter may also be murdered if she acts like this, so tell her to be careful.” What direction will their relationship head towards now?

4. Is there another secret?

The question about another secret has surfaced due to the misleading figures surrounding the “predator killer.” Seo In Woo’s father Seo Choong Hyun (Park Jung Hak) grilled him as if he knew his secret. Meanwhile, profiler Ryu Jae Joon (Lee Hae Young), who led a team dedicated to the predator killer, repeatedly blocked Shim Bo Kyung’s protest about the rushed end of the case. In addition, Jo Yoo Jin (Hwang Sun Hee), the head of the audit team who is standing by Seo In Woo, attracted attention with her piercing gaze. Viewers are looking forward to finding out if they know the identity of the “predator killer” as well as their hidden secrets.

The production crew said, “Starting from episode nine that will air today, the development of ‘kind killer’ Yoon Dong Shik, ‘real killer’ Seo In Woo, and the police officer Shim Bo Kyung, who is digging into the truth of the serial murders, will be played out. A fresh story of laughter and tension will sway the hearts of viewers. We ask for your love and interest for ‘Psychopath Diary’ that is entering the second half.”