Yook Sungjae has shared an audio teaser for “From Winter,” a track from his new single.

Yook Sungjae has released the track list for “3X2=6 Part 1”!

The two songs on his new release are “Land” (which Yook Sungjae took part in writing the lyrics for and composing) and “In the Winter” (literal titles). 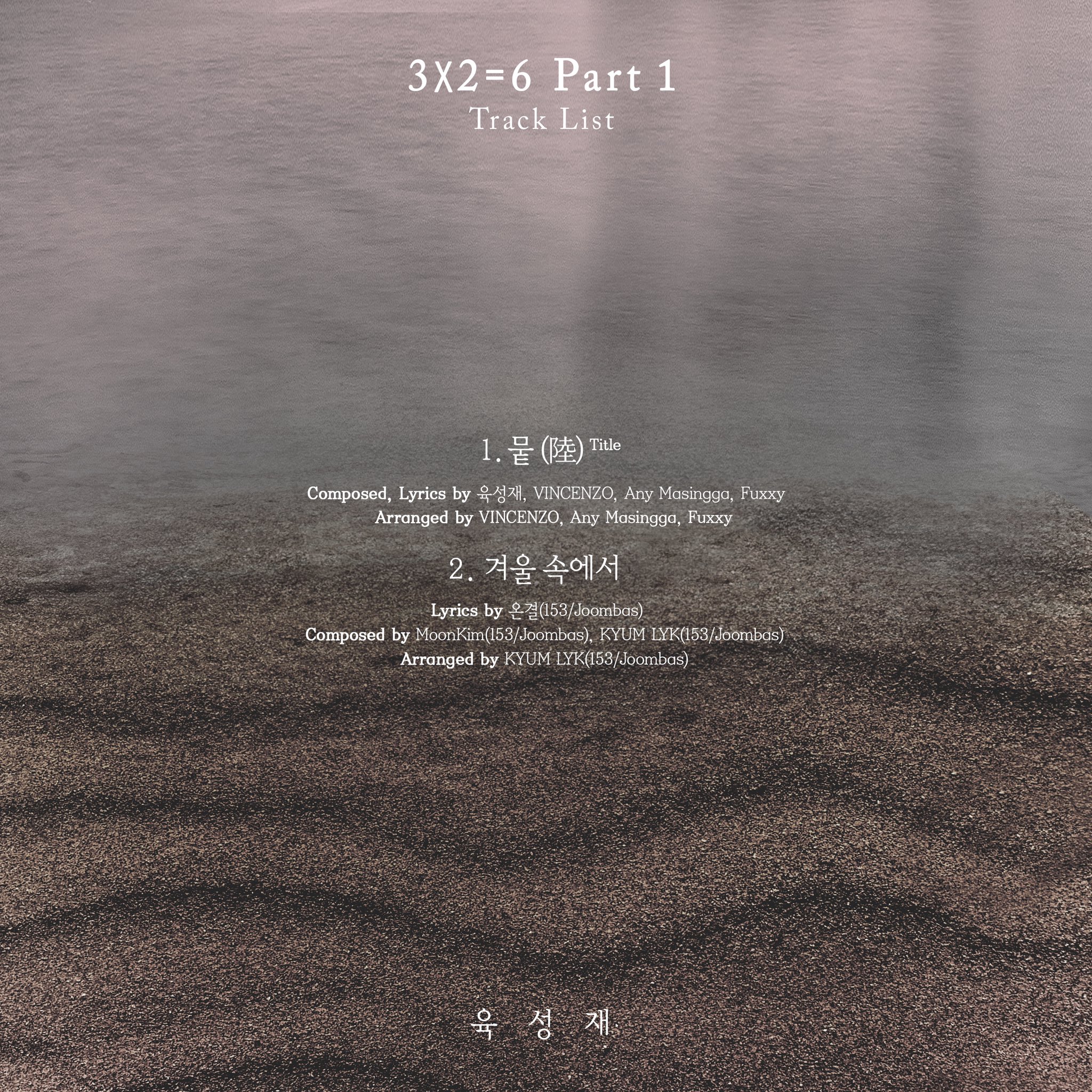 BTOB’s Yook Sungjae has shared new photos that take fans behind the scenes of his upcoming digital single project. 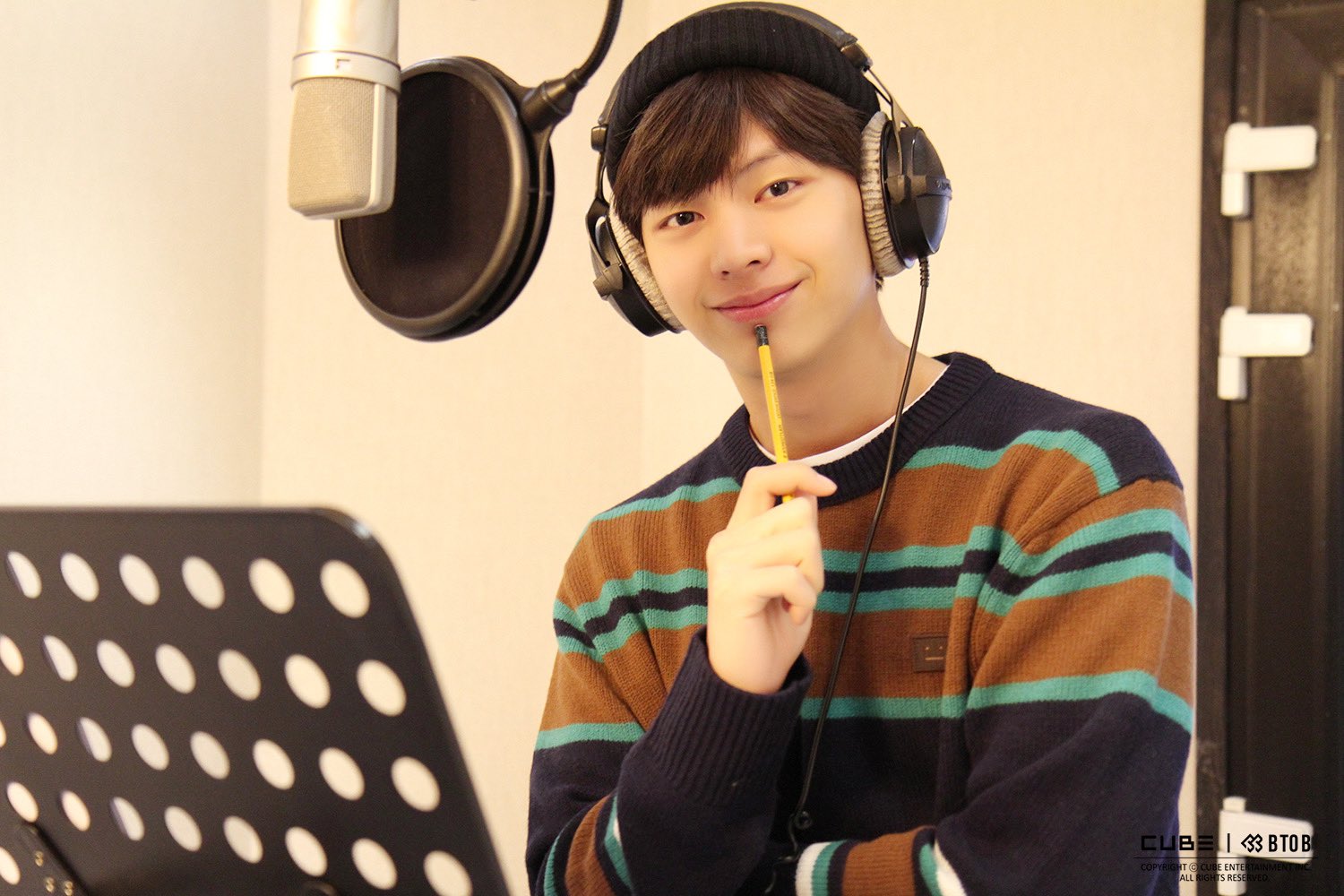 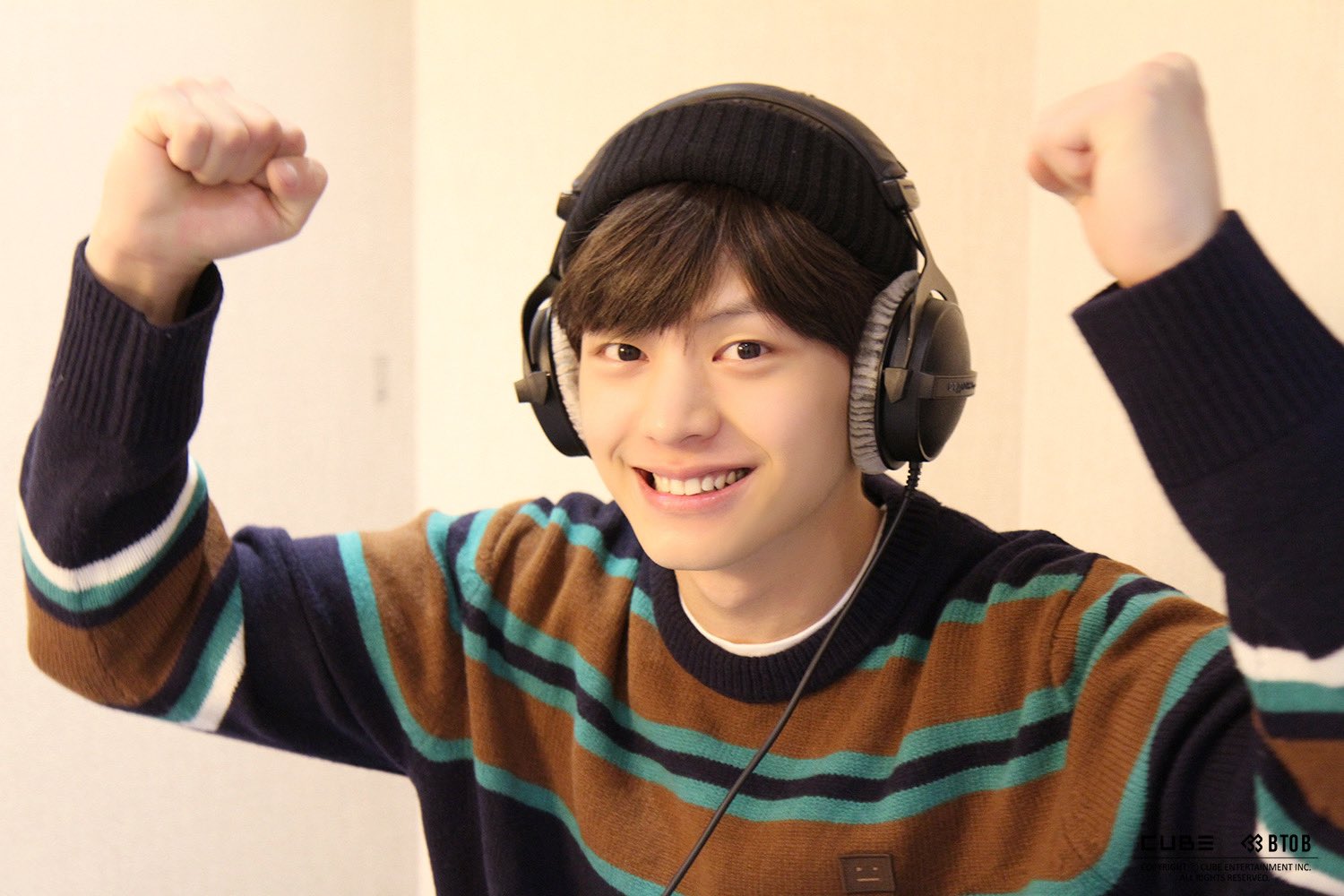 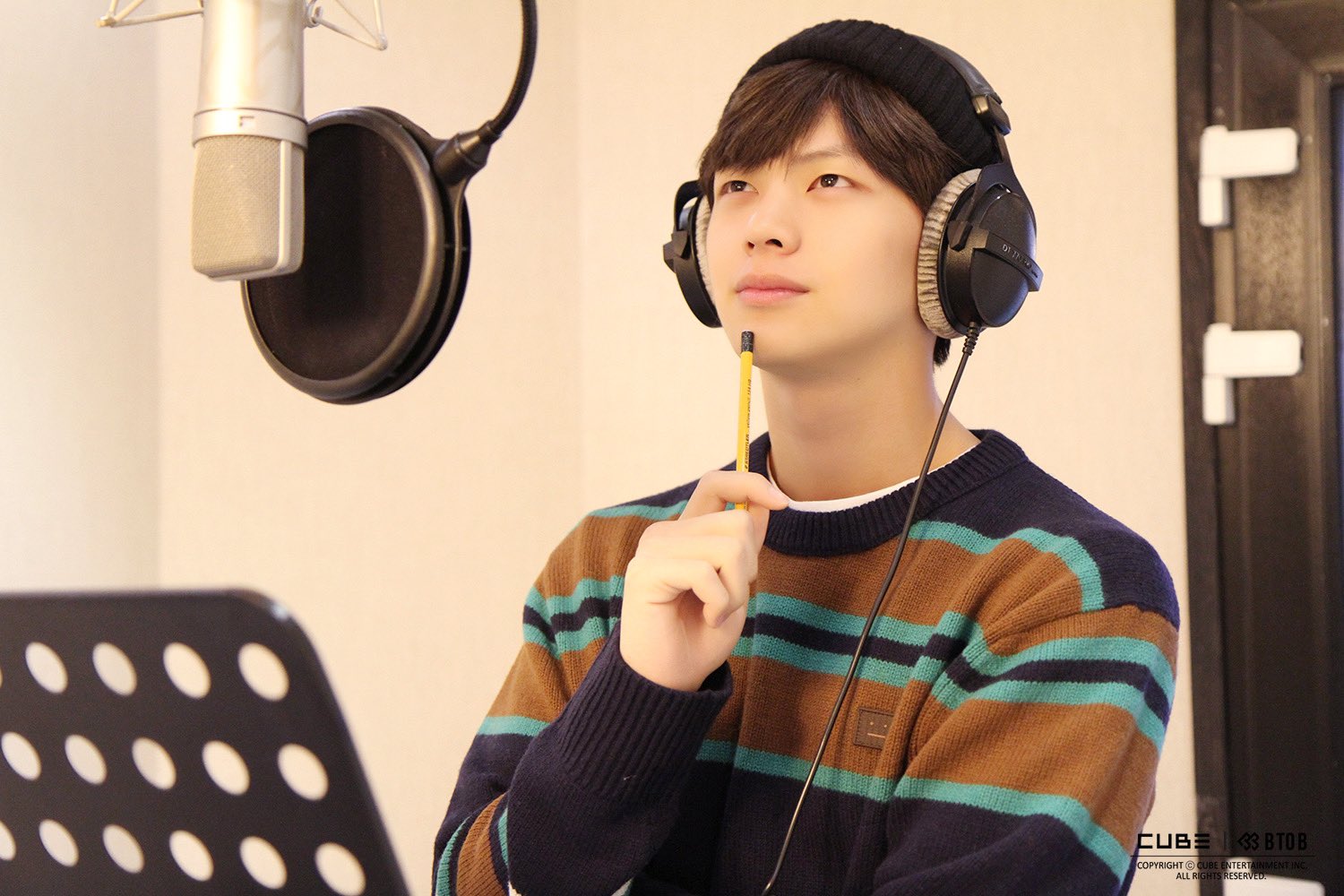 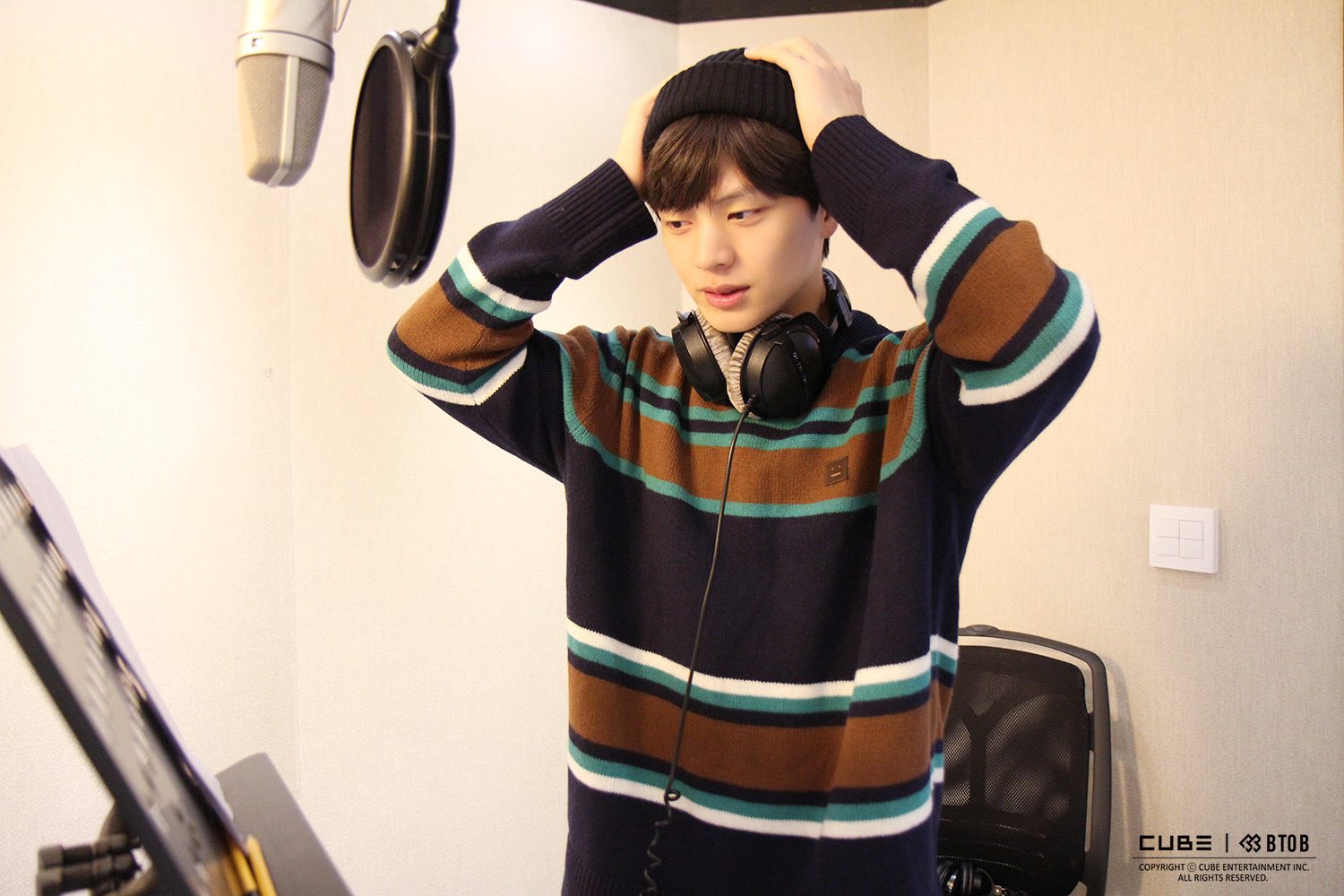 BTOB’s Yook Sungjae will be releasing a solo single!

This is part of his new digital single project! For the next three months, he’ll be releasing two songs each month. This means he’ll be sharing six in all, and it’s noted that this could be a play on his family name Yook, which sounds like “six” in Korean.

On December 18, the group shared a teaser with the text “2/6” and three images representing moon phases. The image was posted along with the text “Coming soon.”

What do you think BTOB has planned?