Yang Se Jong spoke about his latest drama “My Country” in an interview.

On December 18, Elle Korea magazine released photos from the actor’s pictorial where he showed off his long locks and charming looks.

Yang Se Jong most recently appeared in JTBC’s “My Country” as a warrior named Seo Hwi. Despite the hot weather in Hawaii, the actor moved around to different locations to show off various poses and expressions in the photo shoot. 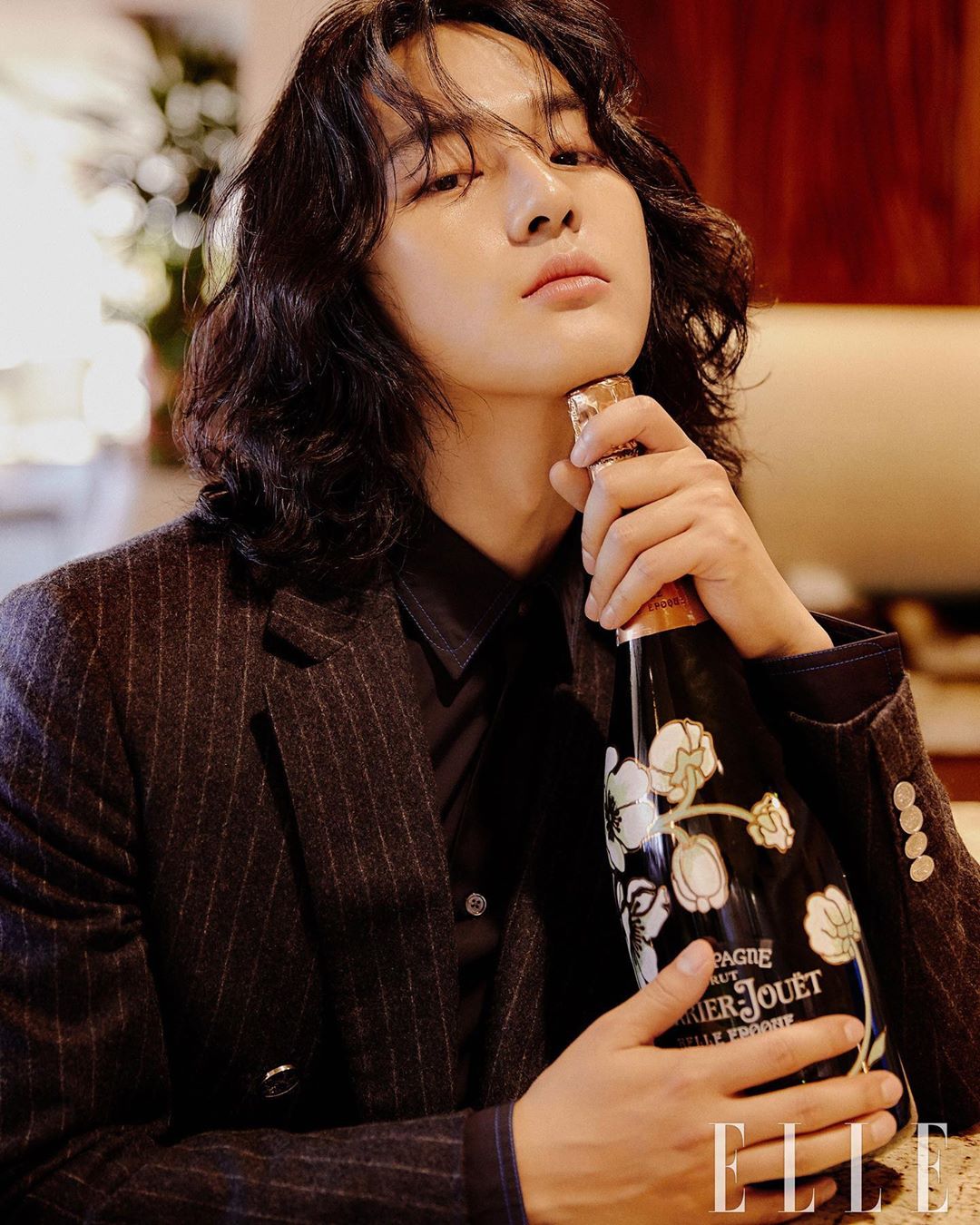 In the accompanying interview, Yang Se Jong commented on the ending of “My Country.” 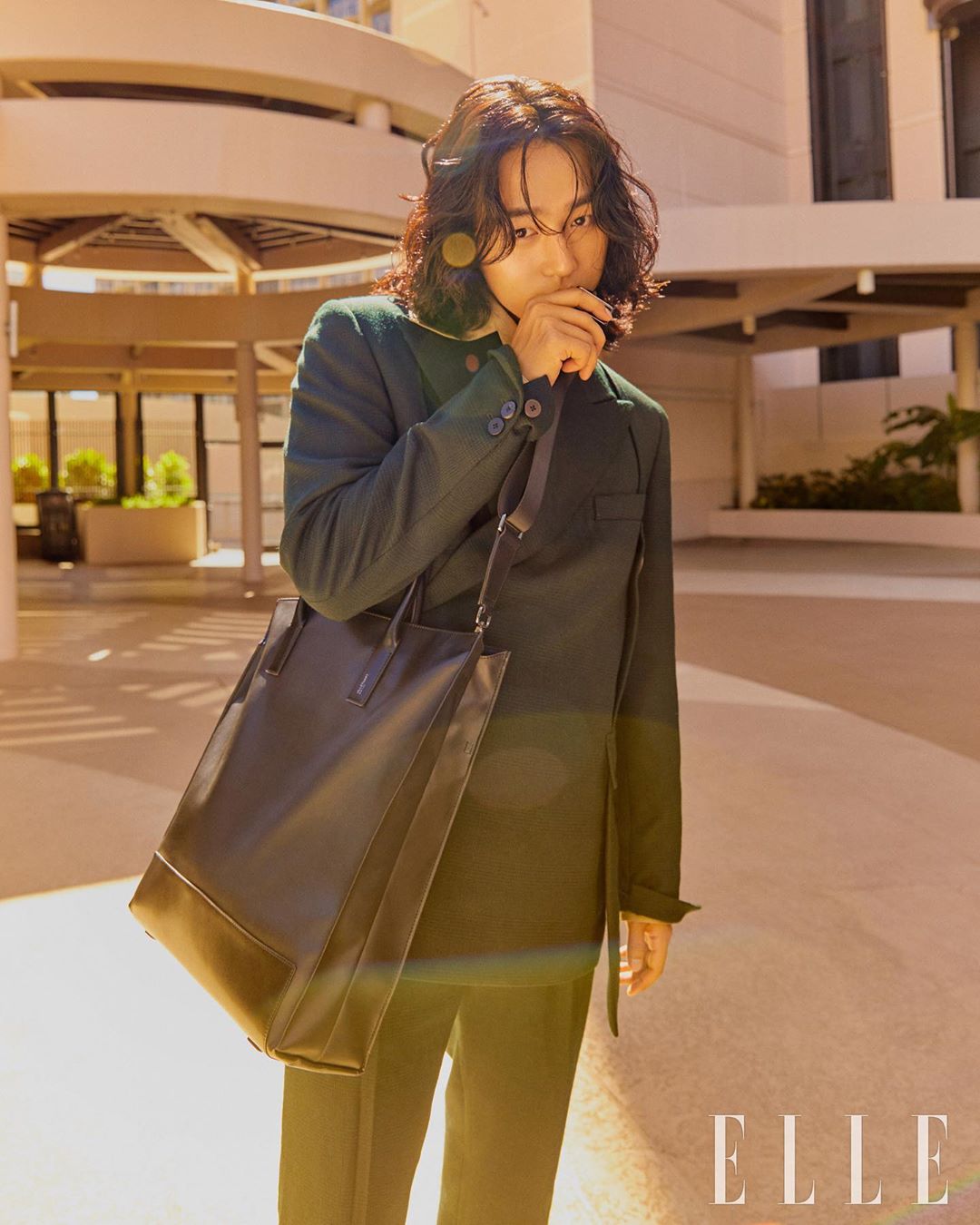 When asked if it was difficult to portray a character with many ups and downs, Yang Se Jong replied, “It would be a lie to say that it wasn’t hard. But the really great part was the people I worked with. My Hwi family, [Woo] Do Hwan, [AOA’s] Seolhyun, Jang Hyuk, Ahn Nae Sang…They’re all good people. While filming, I felt relieved when seeing the older male actors and felt happy when we gathered around like a family.”

Yang Se Jong’s pictorial and interview can be found in the January issue of Elle. 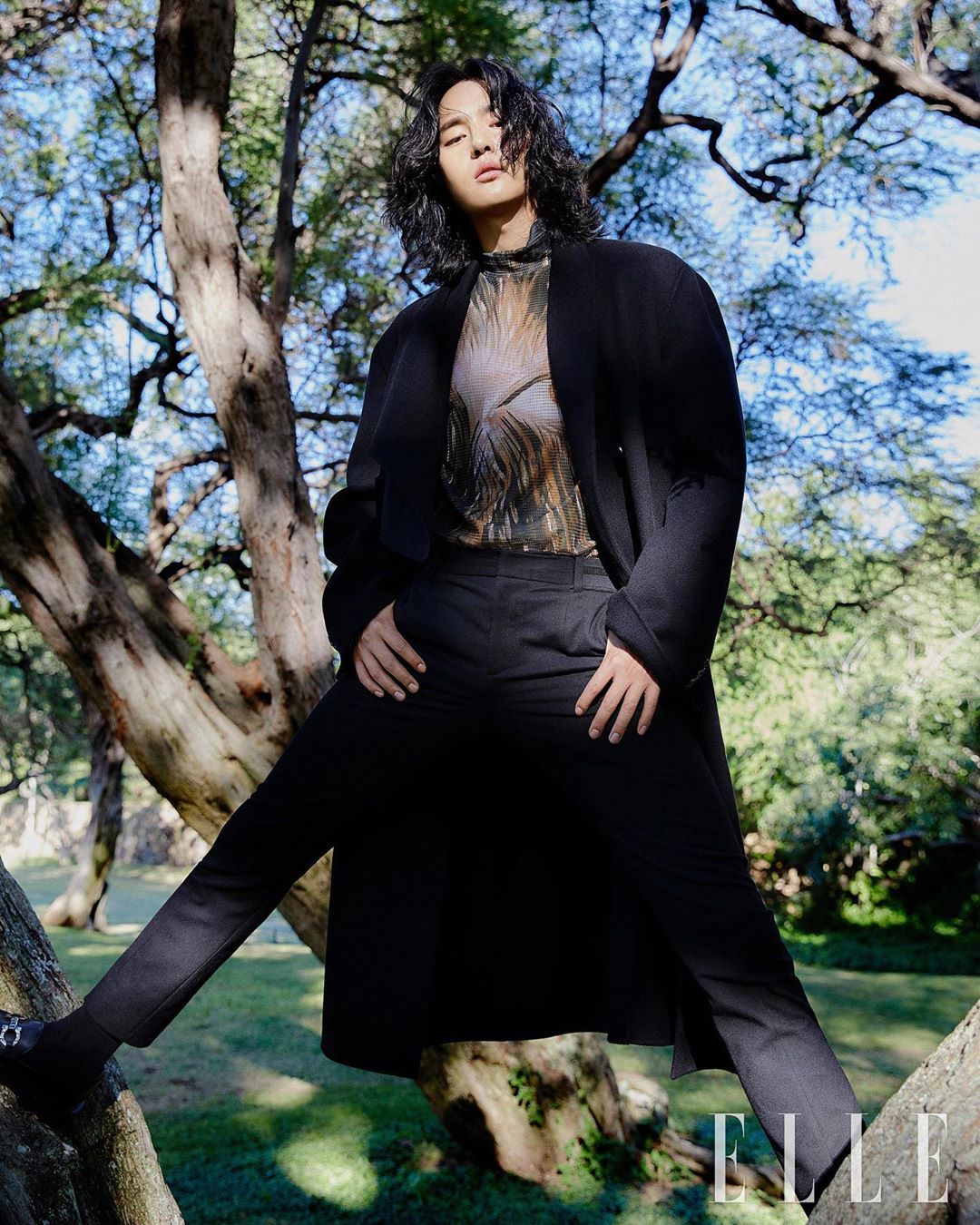 Check out Yang Se Jong in “Thirty But Seventeen” now!

Elle
Yang Se Jong
How does this article make you feel?