On December 19 KST, Formula E announced through an official statement, “BTS has been selected as global ambassadors and spokemodels for the 2020 ABB FIA Formula E Championship.”

Formula E also shared the news on its various social media accounts, writing, “Global superstar BTS [sic] are teaming up with Formula E as global ambassadors to shine a light on important social issues and raise awareness of climate change.” 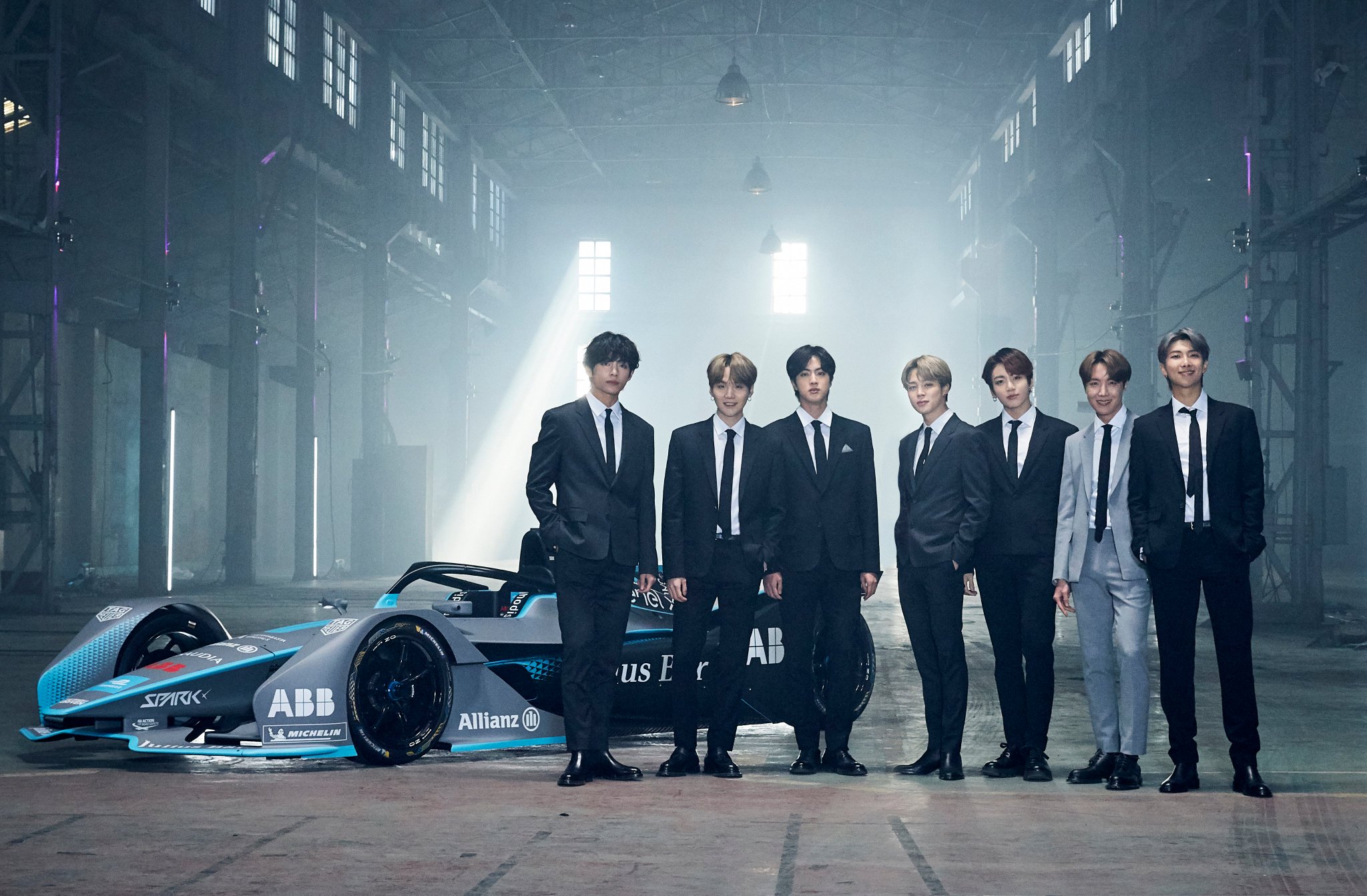 The ABB FIA Formula E Championship is a single-seater motor racing championship that only uses electric cars. Notably, Korea will be hosting its first-ever Formula E race in May of next year.