Late September, So Ji Sub and Kim Yoon Jin confirmed they would be playing the lead roles in a new thriller film. A month later, Nana was confirmed to join the cast.

“Confession” is a story revolving around a suspect of a murder case and his lawyer as they uncover the truth behind the murder. 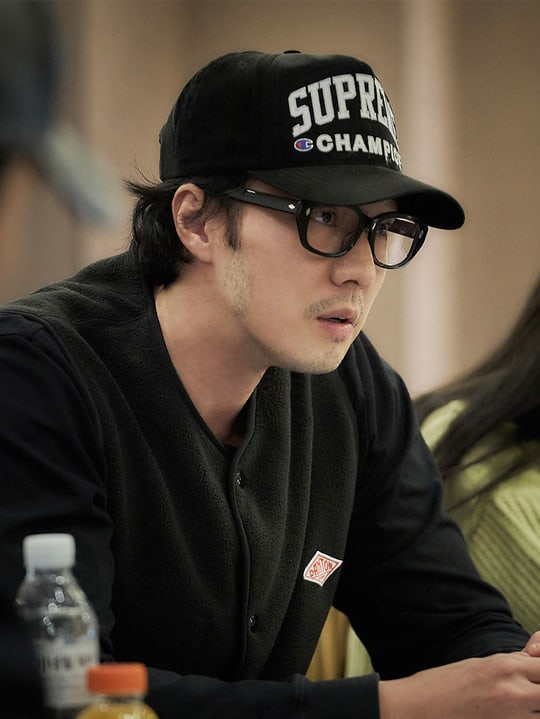 So Ji Sub will be returning to the big screen as Yoo Min Ho, the president of a promising IT company. Yoo Min Ho is the number one suspect of a murder case and faces the biggest crisis of his life. 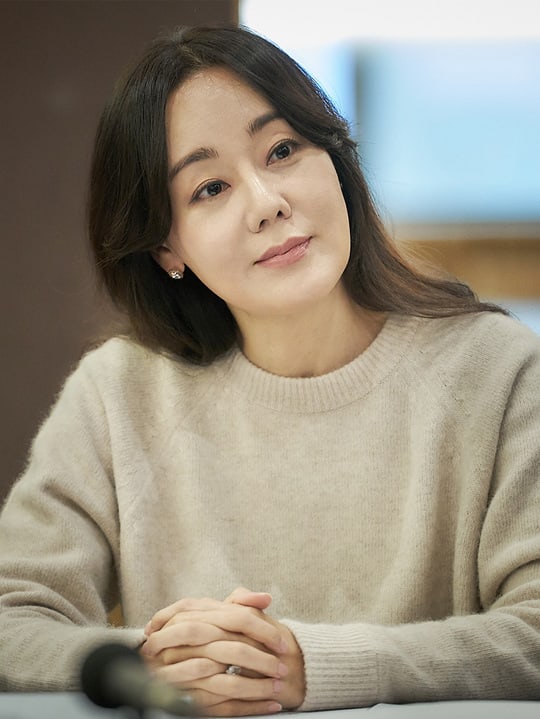 Kim Yoon Jin, a thriller queen, will play Yoo Min Ho’s lawyer, Yang Shin. Yang Shin digs for the truth in order to keep her title as the lawyer with a 100 percent winning rate. 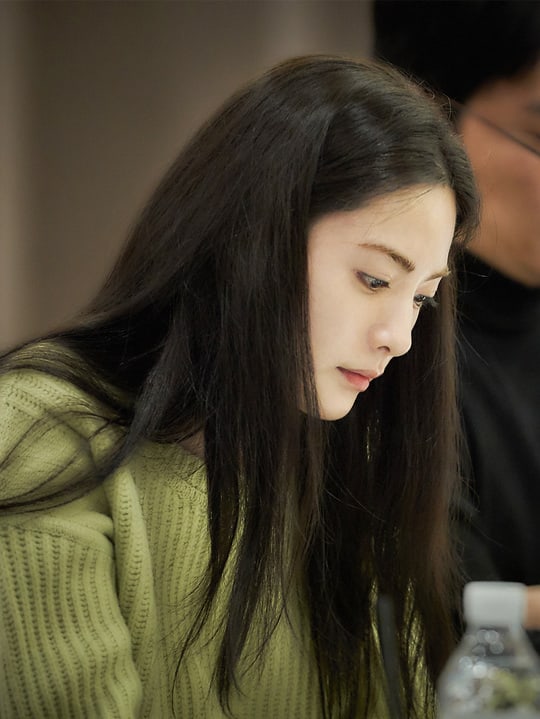 Nana will be playing Kim Se Hee, the person who holds the key to the truth. 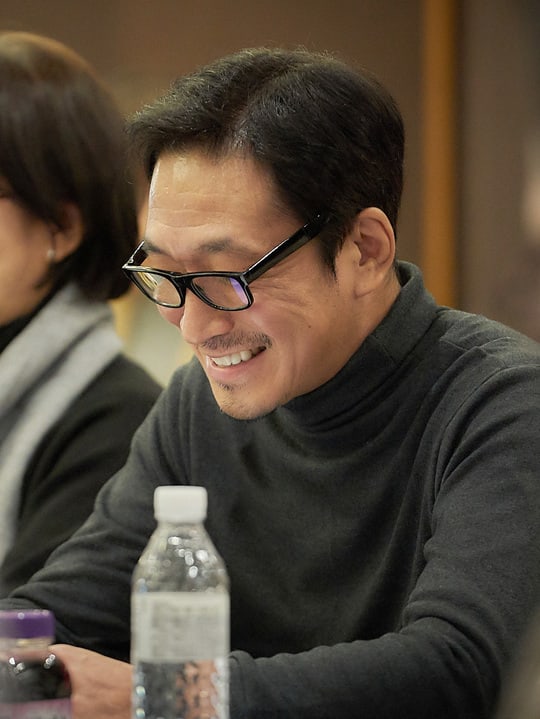 Also joining the film is Choi Kwang Il, an actor with strong acting skills that were built on the theater stage. He will be playing Han Young Suk, a man who is trying to dig up Yoo Min Ho’s hidden truth.

The actors were full of energy at the first script reading and were intensely immersed in their characters even before heading into filming.

“Confession” will be directed by Yoon Jong Suk, the director of “Marine Boy,” and produced by Realize Pictures, the production company that produced hit films such as “Masquerade” and the “Along with the Gods” series.