On why he chose “Bodyguard” as his first musical endeavor, the actor said, “Because it’s ‘Bodyguard.’ More specifically, I have no dances or songs. When trying something new, if there are a lot of things that I don’t think I can handle, I’ll avoid [the project] or turn it down, but with ‘Bodyguard,’ in addition to it being in a field I wanted to try, there was minimal pressure.”

Because it’s his first time acting on stage, Lee Dong Gun said he is learning a lot. “If the audience can’t hear what you’re saying, it doesn’t matter how good your lines are. Because I have my set way of projecting my voice, correcting it and altering it was the most important thing.”

He added, “I moved [on stage] with the thought that the audience would see certain emotions, and then I realized that that’s not necessarily the case. Movement while facing one to two cameras and movement while facing an audience was different. That was new to me, too. My seniors gave me a lot of advice with respect to that. I was so thankful.”

Lee Dong Gun revealed that his wife, actress Jo Yoon Hee, has yet to see the musical. “She’s busy filming. I gave her a ticket, but she gave it to her friend because she couldn’t come. She said her friend said good things about the musical to her. The reviews that made me feel the best said ‘it wasn’t unstable,’ and ‘it was fun.'”

The actor, for whom “Bodyguard” is his third project this year, said that his daughter is his motivation for working more.

He said, “Let’s say I was immature in my 20s. But, I was so lazy during my 30s. Now, I think it’s sunk in that I’m a father. Rather than becoming more popular and taking on cool roles in drama, I felt from the moment I held my child, like being hit by lightning, that I just need to become someone who works hard.” 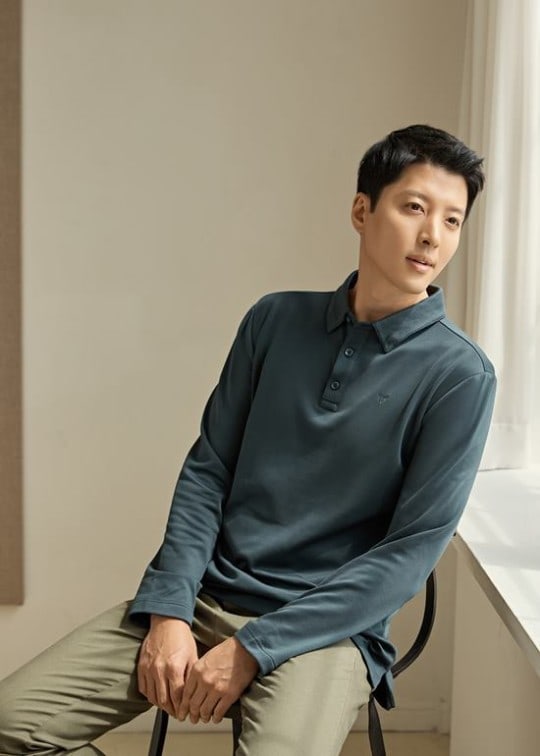 Lee Dong Gun
How does this article make you feel?