“Chocolate” is about the love story that unfolds between Lee Kang, a cold and emotionally closed-off neurosurgeon (played by Yoon Kye Sang), and Moon Cha Young, a warm and compassionate chef (played by Ha Ji Won). After reuniting at a hospice, the two slowly begin to heal each other’s wounds.

In the new stills, Moon Cha Young helps a hospice patient named Kim Hee Joo outside to where she then waits for Lee Jun (Jang Seung Jo). When Lee Jun arrives, he is unable to take his eyes off of Hee Joo, his first love whom he has watched from afar. 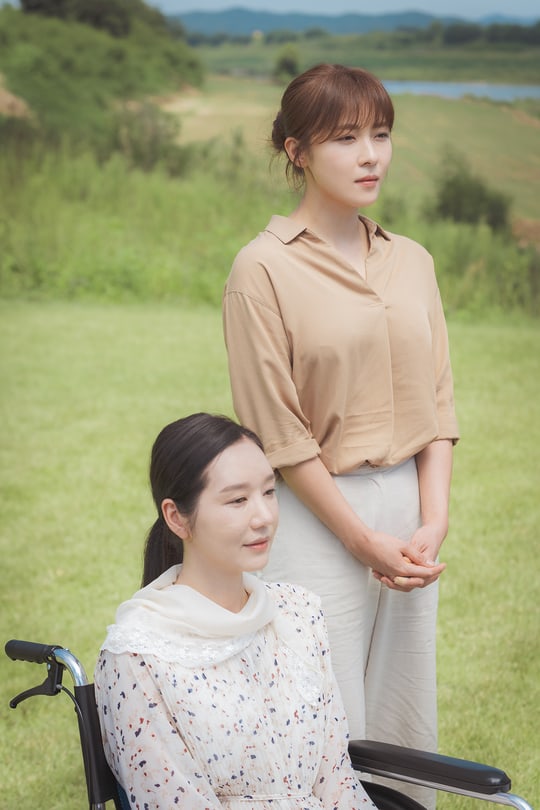 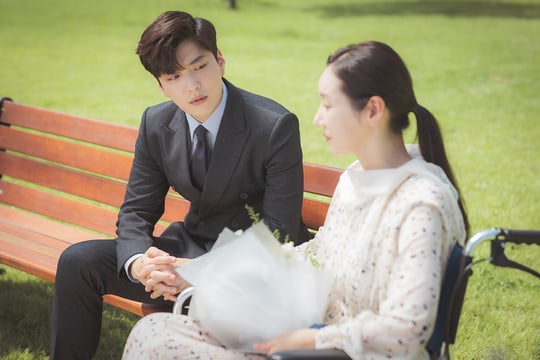 However, things take a sharp turn in the next stills, where we can see Moon Cha Young and Lee Kang in the water saving Hee Joo, while Lee Jun looks on in shock.

A source from the drama said, “[The upcoming episode] will show a definitive scene that becomes the turning point in the emotions between Moon Cha Young and Lee Kang, who has slowly begun to warm up. Stay tuned to watch how their relationship changes as they become closer and comfort each other.” 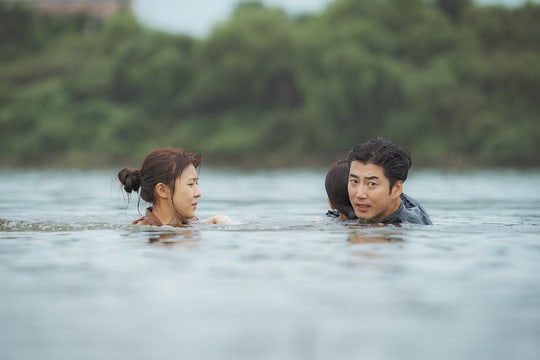 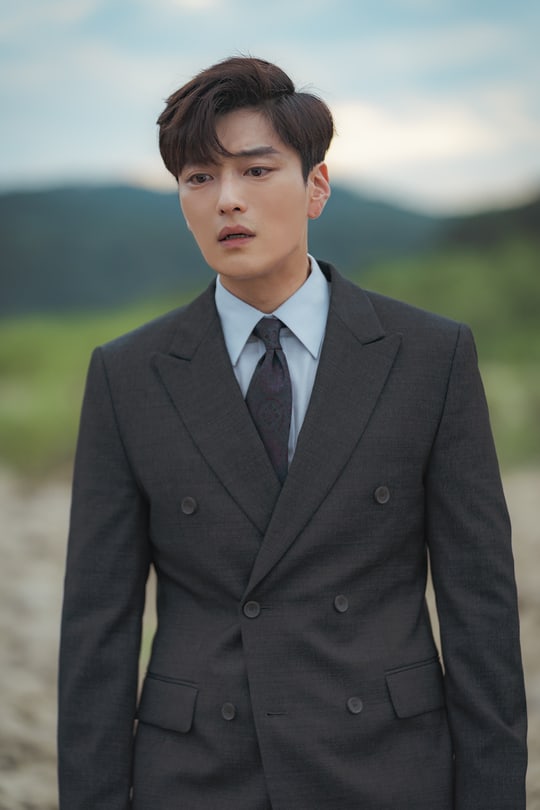