(G)I-DLE Reflects On “Queendom,” The Future, And The True Meaning Of Freedom

In a recent interview and pictorial for GQ Korea magazine, (G)I-DLE talked about their experience on “Queendom” and what lies ahead in their future as a group.

The group recently made a splash on the Mnet reality show “Queendom,” where they drew attention for their powerful performances and impressive talent. Leader Soyeon also previously appeared on the Mnet survival shows “Produce 101” and “Unpretty Rap Star,” leading some fans to playfully dub her “Monster Created By Survival Shows.”

“I like that nickname,” Soyeon revealed during the interview. “I like competition. When I have a goal, I get fired up because I want to be the best at what I’m doing.” 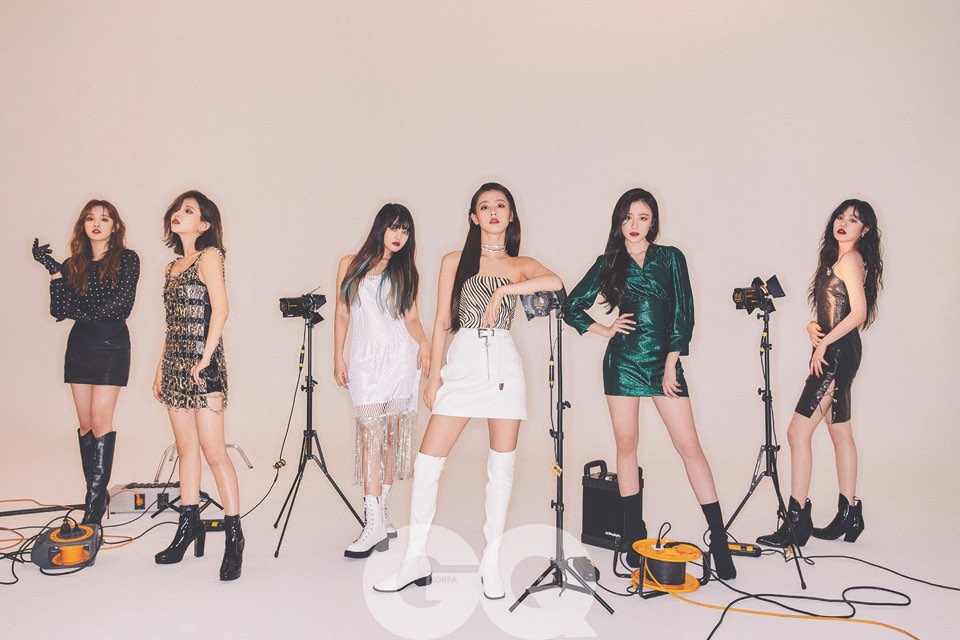 She went on to talk about the group’s strategy for “Queendom,” explaining, “On ‘Queendom,’ we put the spotlight on different members for each performance, so that each of the members could shine. We wanted to show, ‘This is what all of our members are like.'”

When asked about her involvement in every stage of the preparations for their performances, Soyeon remarked, “Starting with the songwriting process, I share ideas and concepts with the visual team and the choreography team.” She added with a laugh, “I feel like an employee here [at Cube Entertainment] now.” 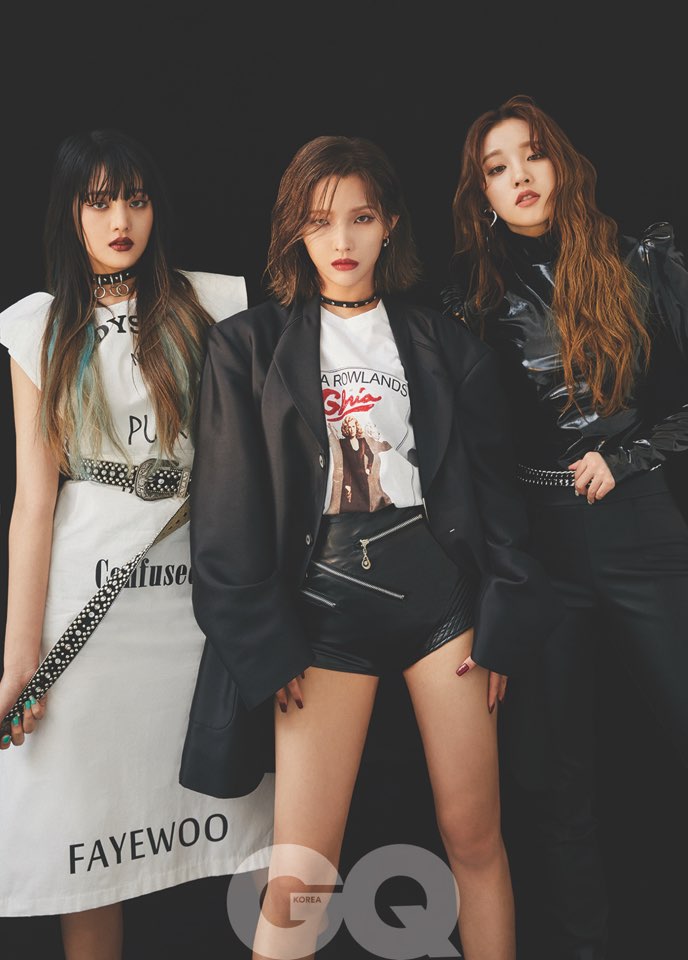 While looking towards the future, Miyeon expressed total confidence in the group and their direction. “Every moment, I feel that there will be more choices for us to make in the future,” she declared, “and we’re going to make good choices and head in a good direction.”

Shuhua also emphasized the importance of (G)I-DLE having a unique color of their own. At the end of the photo shoot, she remarked, “Freedom is having your own unique world.” 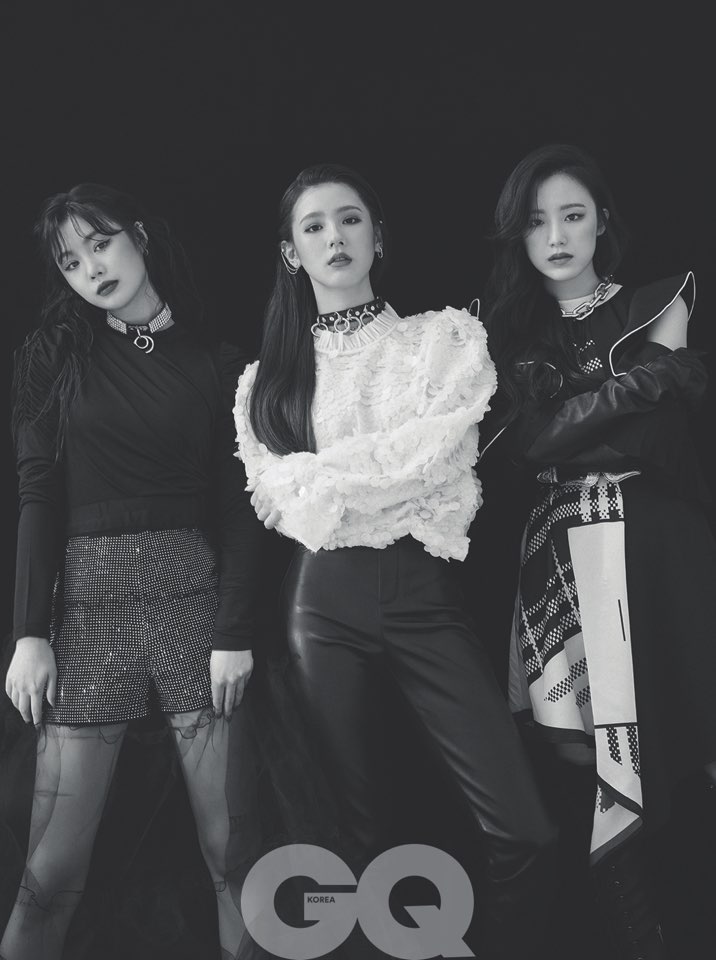 (G)I-DLE
Queendom
How does this article make you feel?