In a recent interview and pictorial for Marie Claire magazine, Shin Min Ah looked back on 2019 and her experience filming her latest drama “Chief of Staff.”

Shin Min Ah recently received lots of praise for her starring turn in the JTBC political drama “Chief of Staff,” which finished airing its second season earlier this month. The actress starred in the drama as the strong-willed and intelligent politician Kang Sun Young, and she expressed a great deal of affection for the role.

“[Kang Sun Young] was a character that I was happy to be able to meet through a drama,” said Shin Min Ah.

However, she revealed that the role hadn’t been an easy one to play, recalling, “I worried a lot about how to portray a character who keeps moving forward through many different difficult situations.” 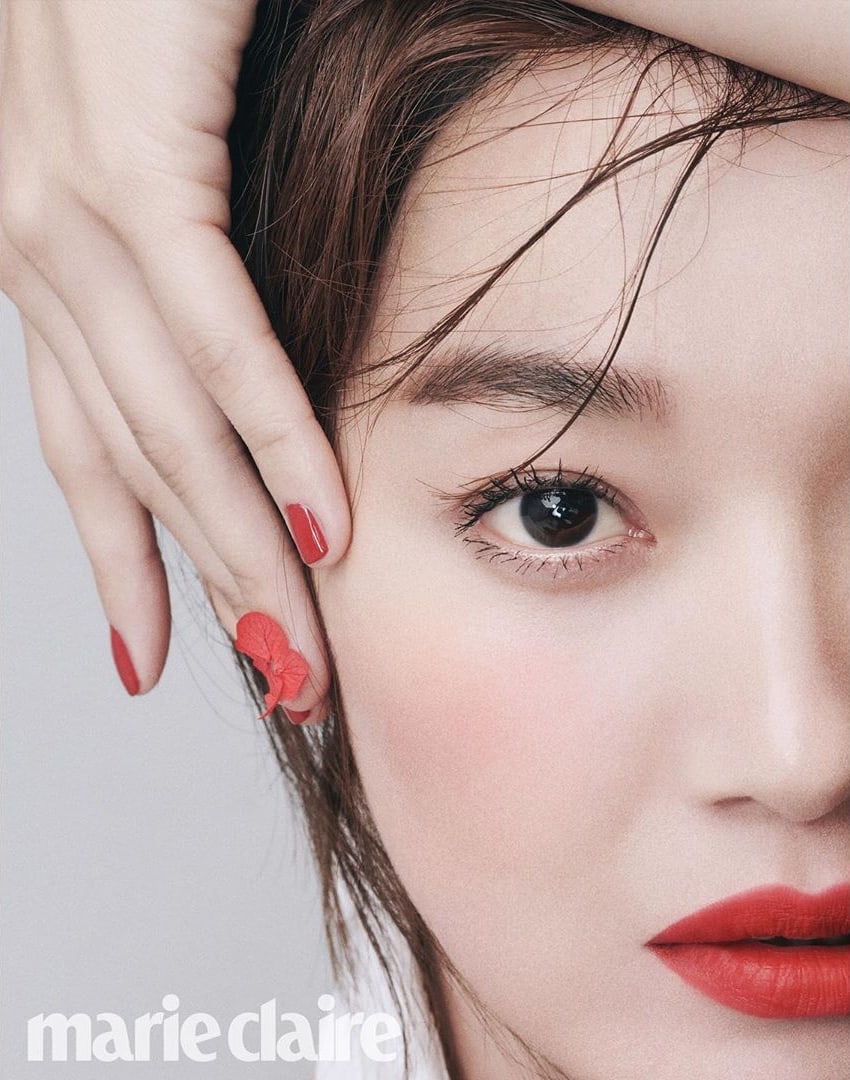 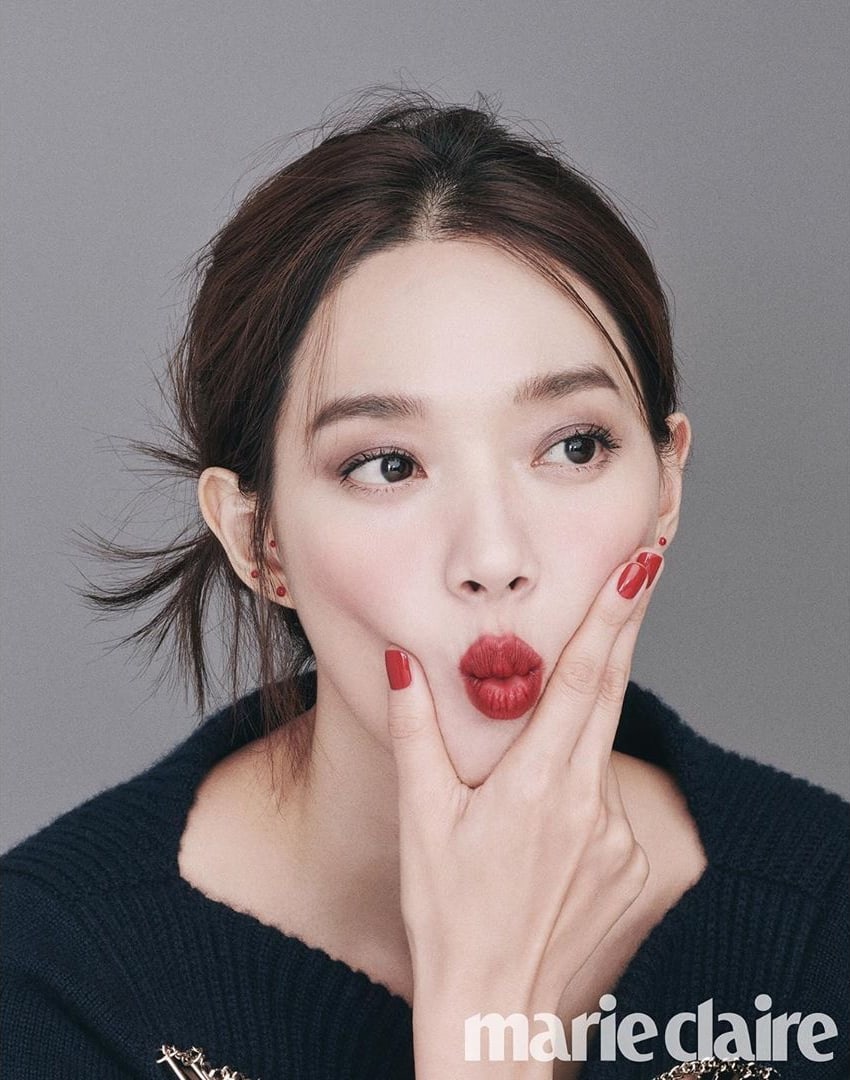 Finally, Shin Min Ah took a moment to reflect on the past year, which she described as full of joy and excitement. 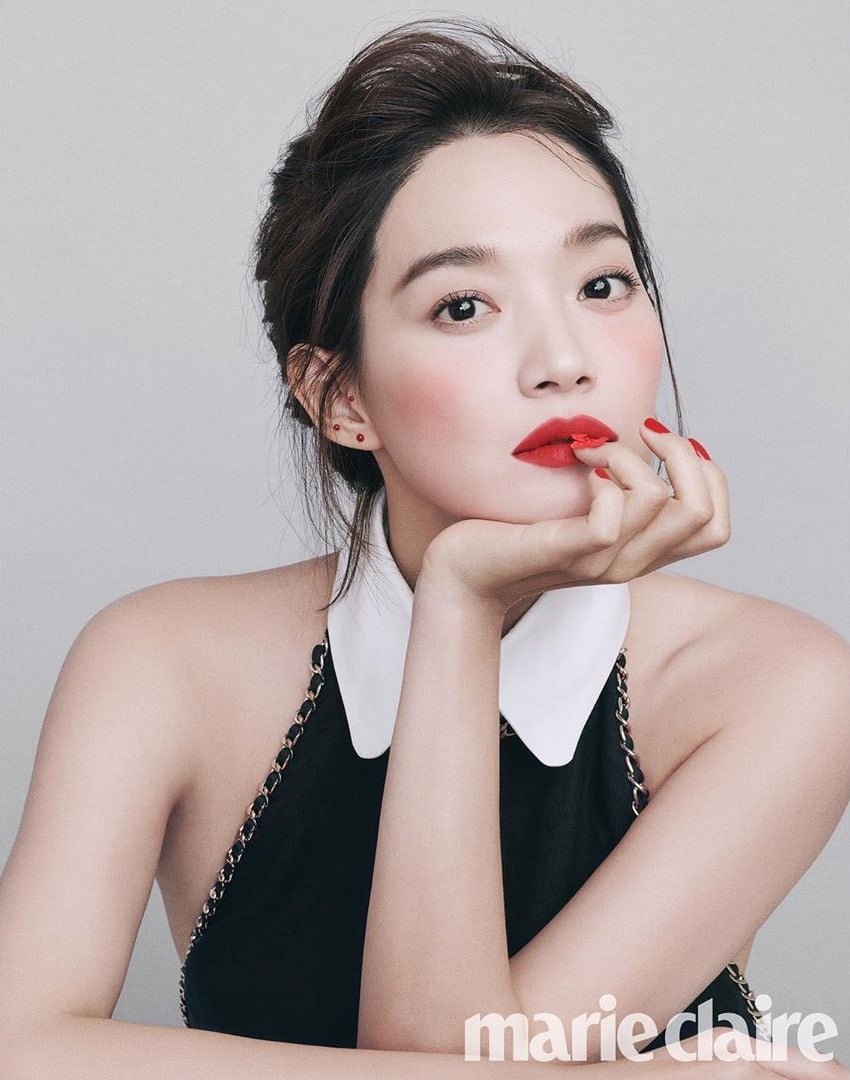 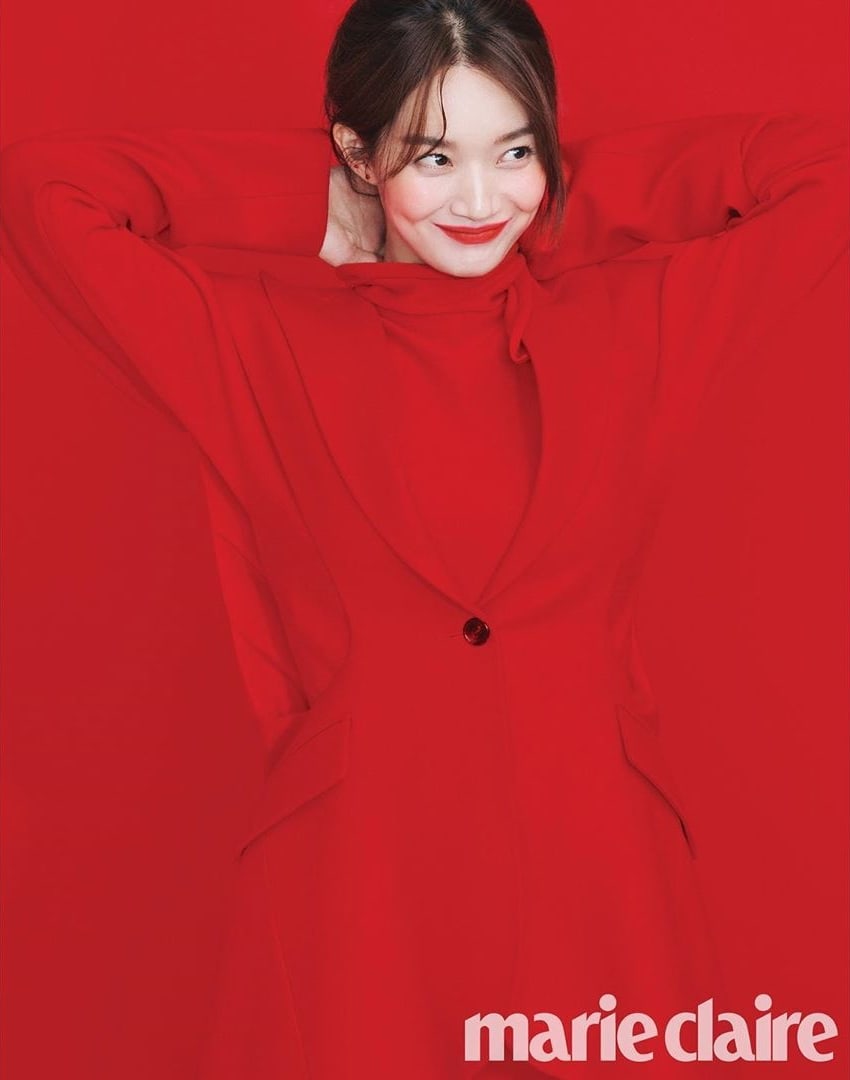 Shin Min Ah
Chief of Staff
How does this article make you feel?