The webtoon artist, who usually appears on the variety show dressed casually, underwent a period of training and dieting for a magazine shoot with Dazed Korea. The results of Kian84’s hard work were shown on this week’s broadcast of “Home Alone” and made the cast members drop jaws.

Kian84 thanked Sung Hoon for his help training, saying, “I realized that I had a really great supporter by my side. Working out with Sung Hoon was really great. He usually gets to the gym at 9 a.m., works out for three hours, and then leaves. But he said he would be back [to the gym] in the evening. I asked him why, and he said, ‘Because you’re going to be there,’ and he said that he would just work out again. I was really thankful.” 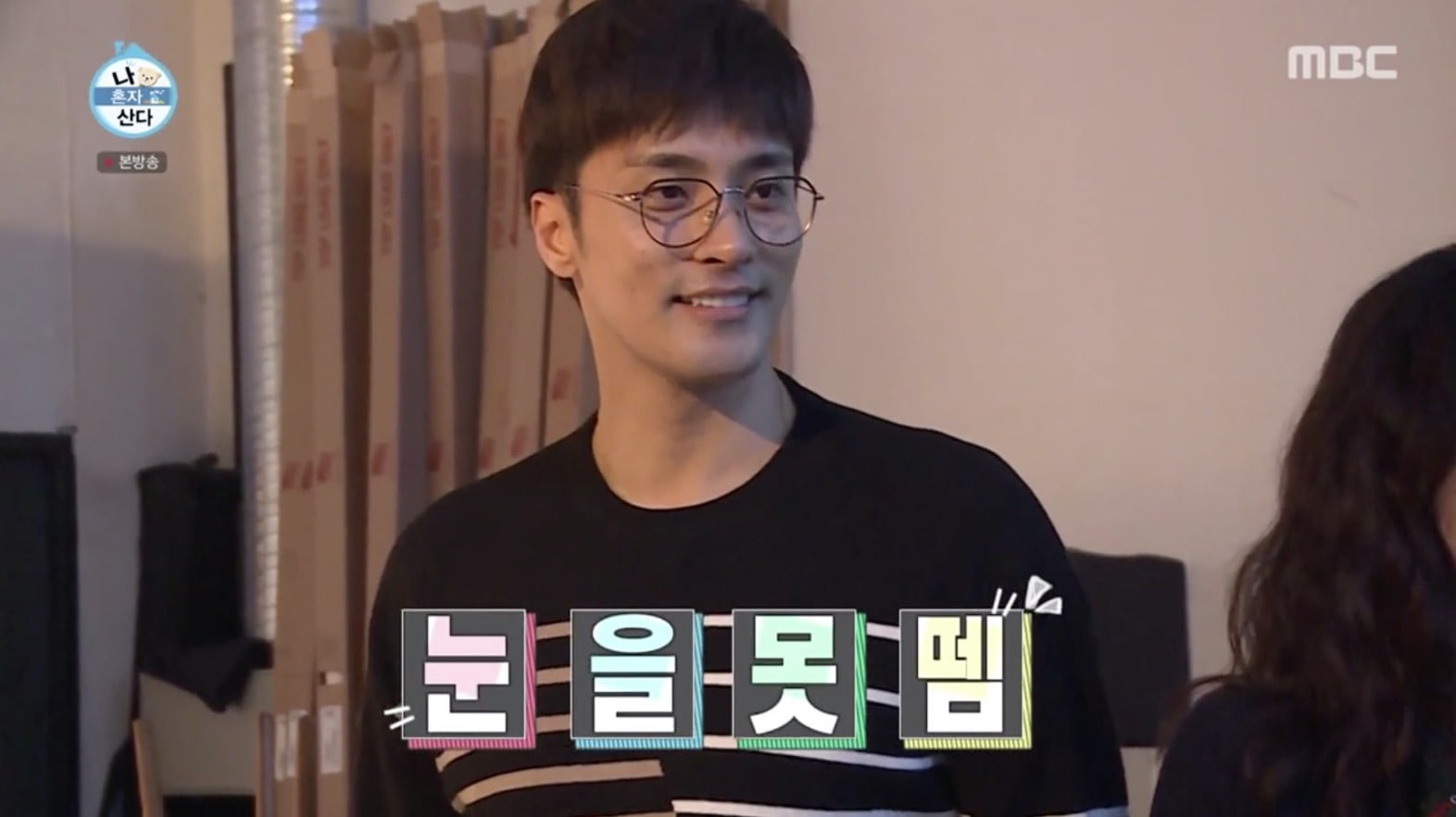 With the help of stylist Han Hye Yeon, Kian84 put his usual comical demeanor aside and hit poses and expressions not unlike that of a model. Back in the studio, Henry expressed complete surprise, saying, “The night before, I said to [Kian84] that honestly, I didn’t think it was going to work out.” He explained, “I didn’t want him to get stressed out and then look bad, so I wanted to take the pressure off. I didn’t think the photo shoot would work out, but it did!”

Sung Hoon, who was on set for the shoot, commented after seeing Kian84’s abs, “This is crazy. It makes no sense! [He did this] in 10 days.”

Check out some of the pictorial below! 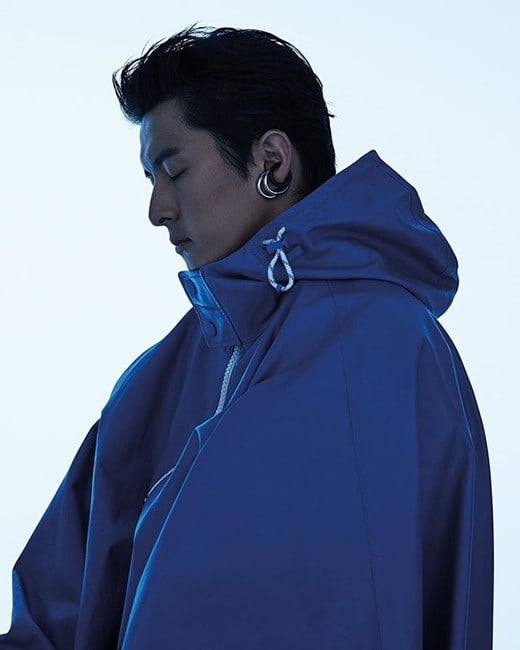 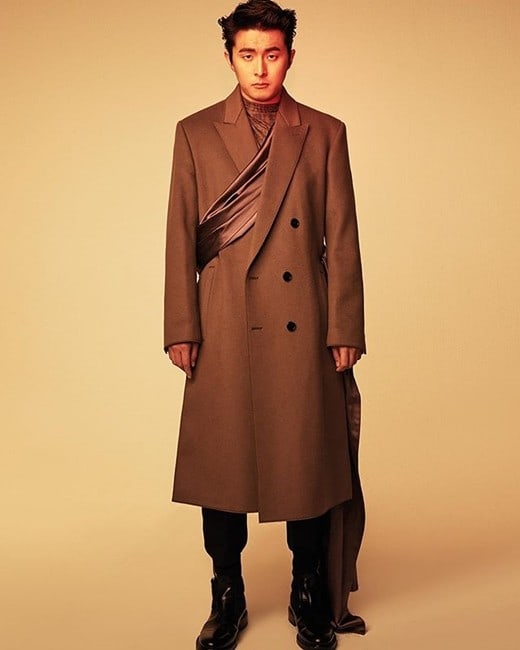 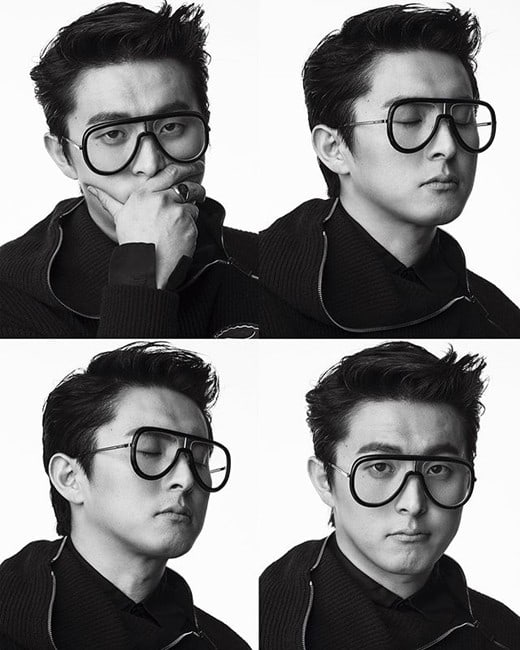 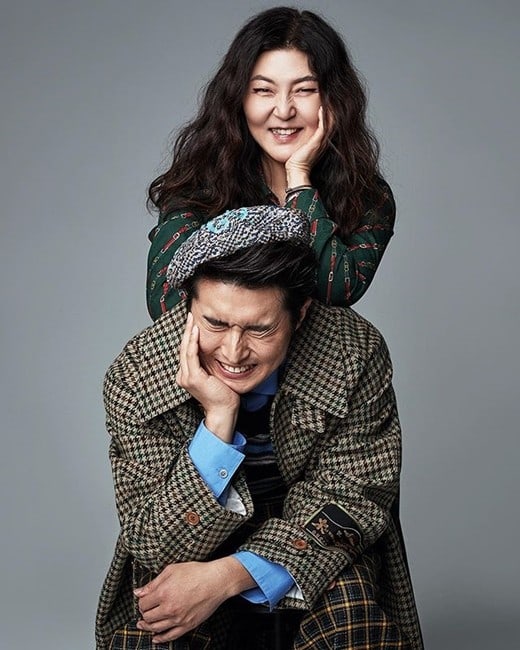 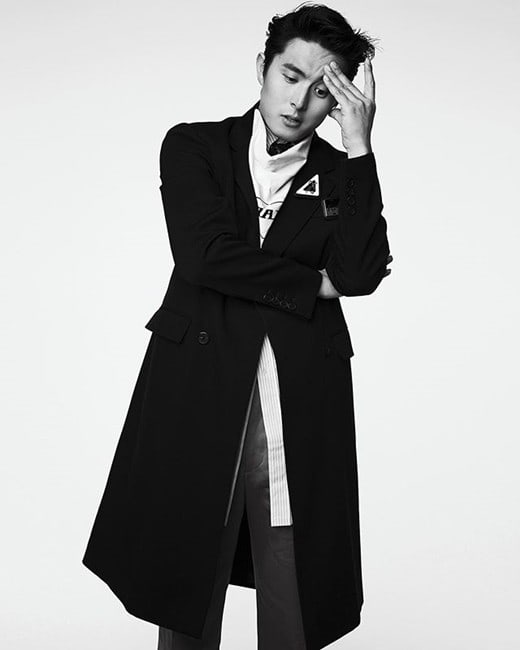 Watch footage from the photo shoot in the latest episode of “Home Alone” below:

Home Alone
Kian84
How does this article make you feel?