A decisive change will come in the relationship between Yoon Kye Sang and Ha Ji Won in “Chocolate.”

In the last episode, Lee Kang realized his feelings for Moon Cha Young. No matter how hard he tried to ignore her, he couldn’t help but care for her. Lee Kang, who had long been brooding over his repeated brief meetings with Moon Cha Young, confessed how he felt, saying, “Min Sung [Yoo Teo]. I think I’m lost again.”

In the midst of confused emotions, Moon Cha Young became swept up in a crisis. In the stills released on December 21, Moon Cha Young has collapsed in the middle of a deserted mountain. Lee Kang miraculously finds her and checks on her with a worried heart. He can also be seen carrying her to safety on his back. In another photo, Moon Cha Young is tearfully gazing up at something and Lee Kang is watching her with deep, reflective eyes.

In the eighth episode, Lee Kang and Moon Cha Young will finally start to close the distance between them. Viewers will be able to find out whether Lee Kang can be honest with himself and find the answers to the questions he asked himself and watch the process of their deepening relationship as they start to open up to each other. 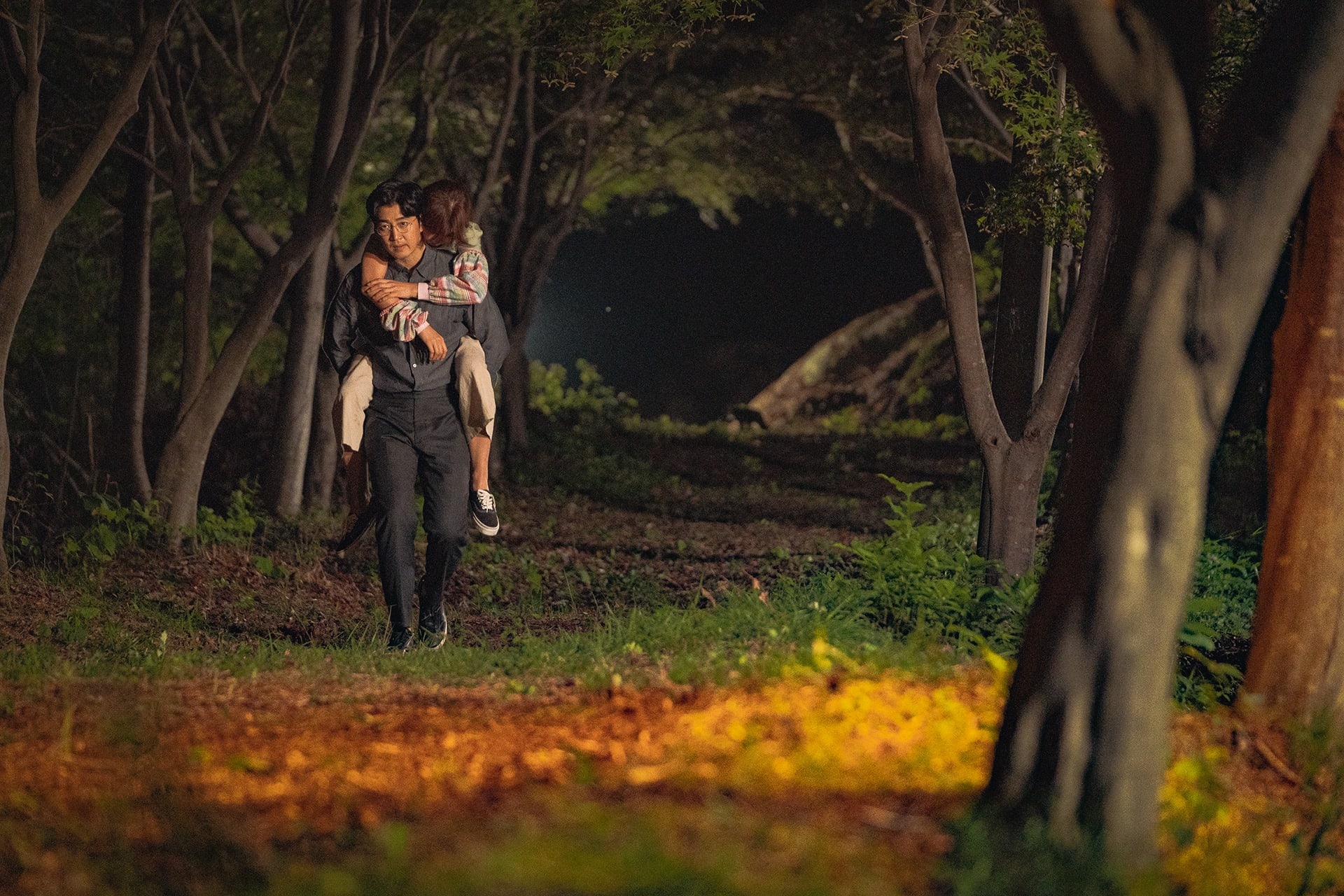 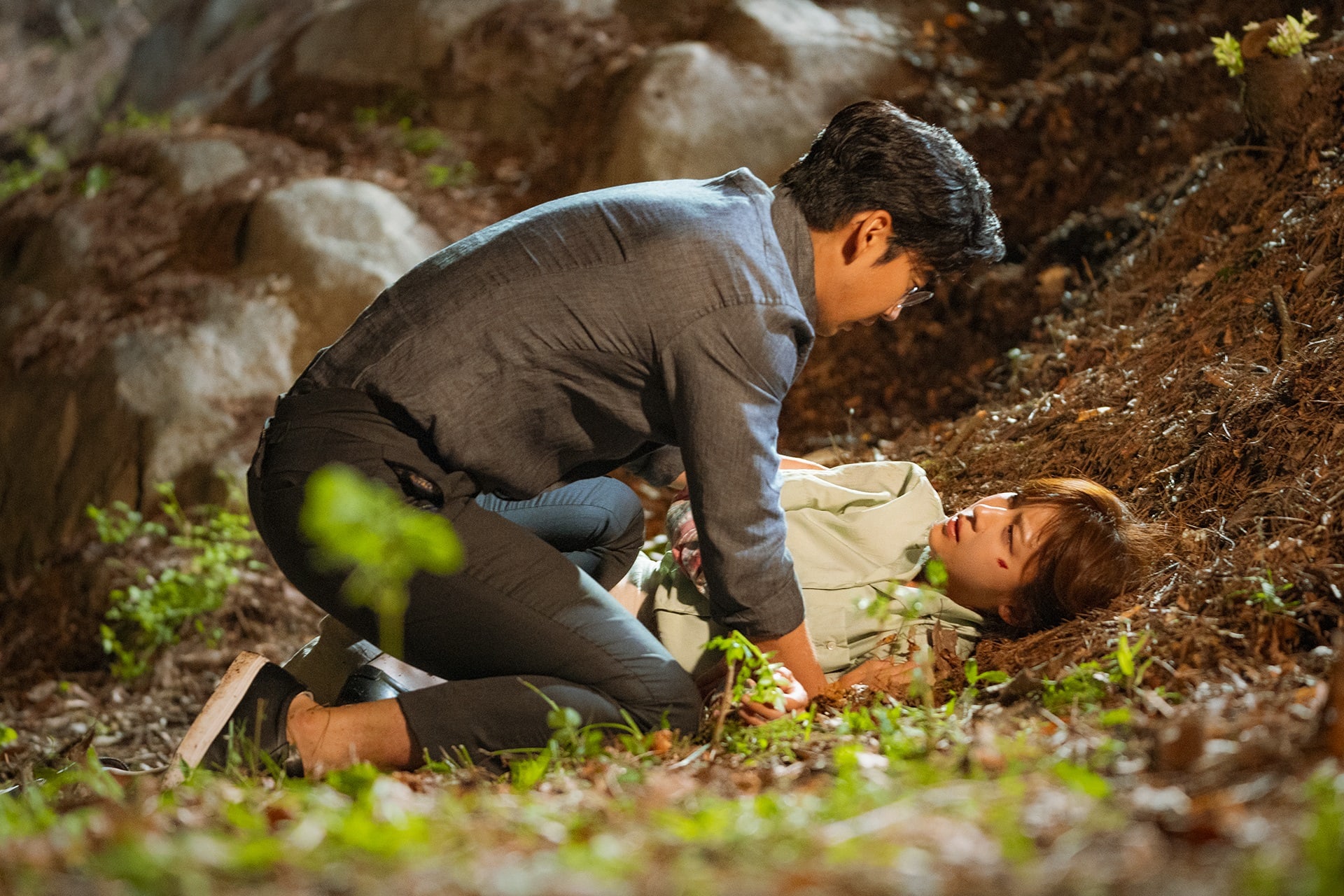 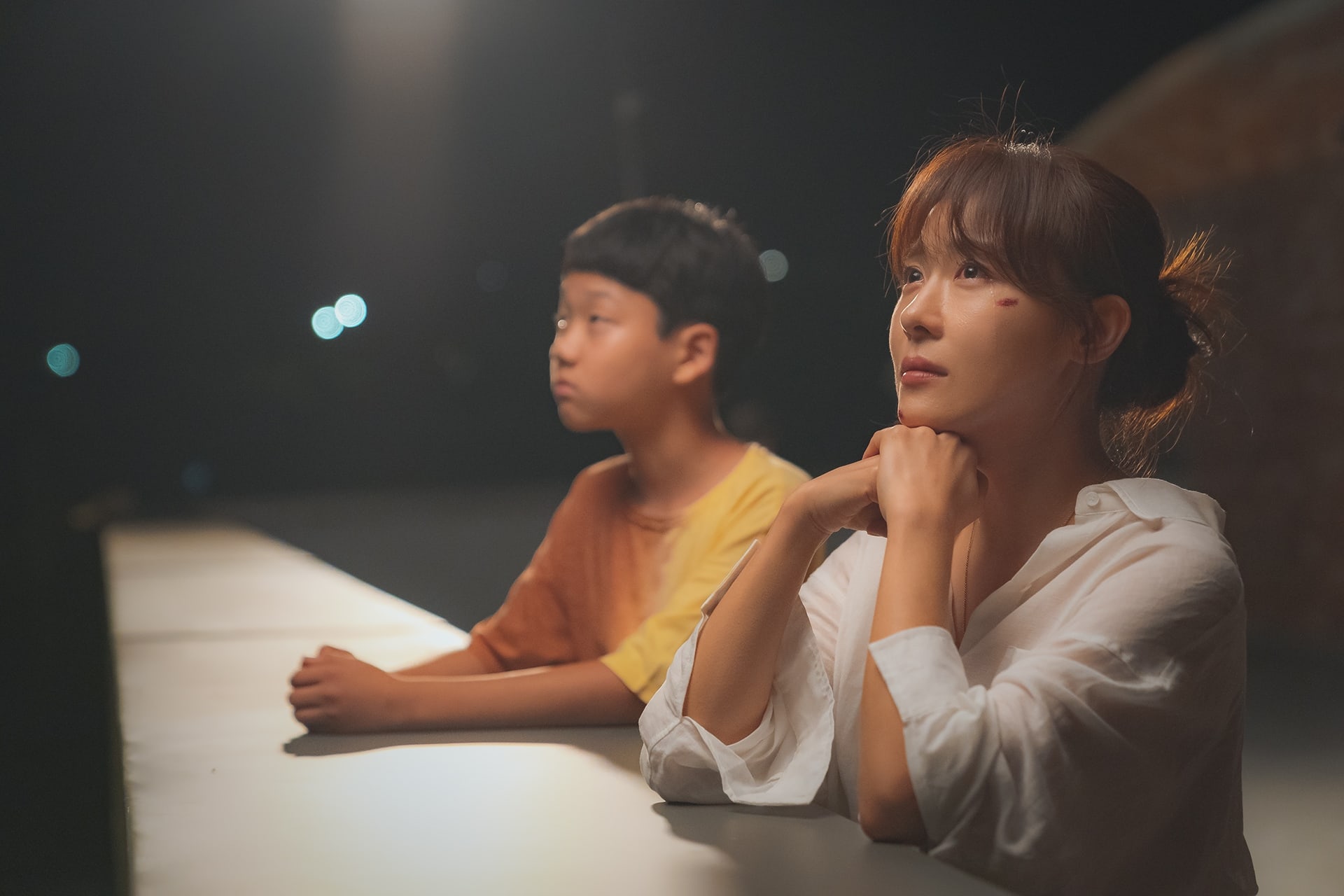 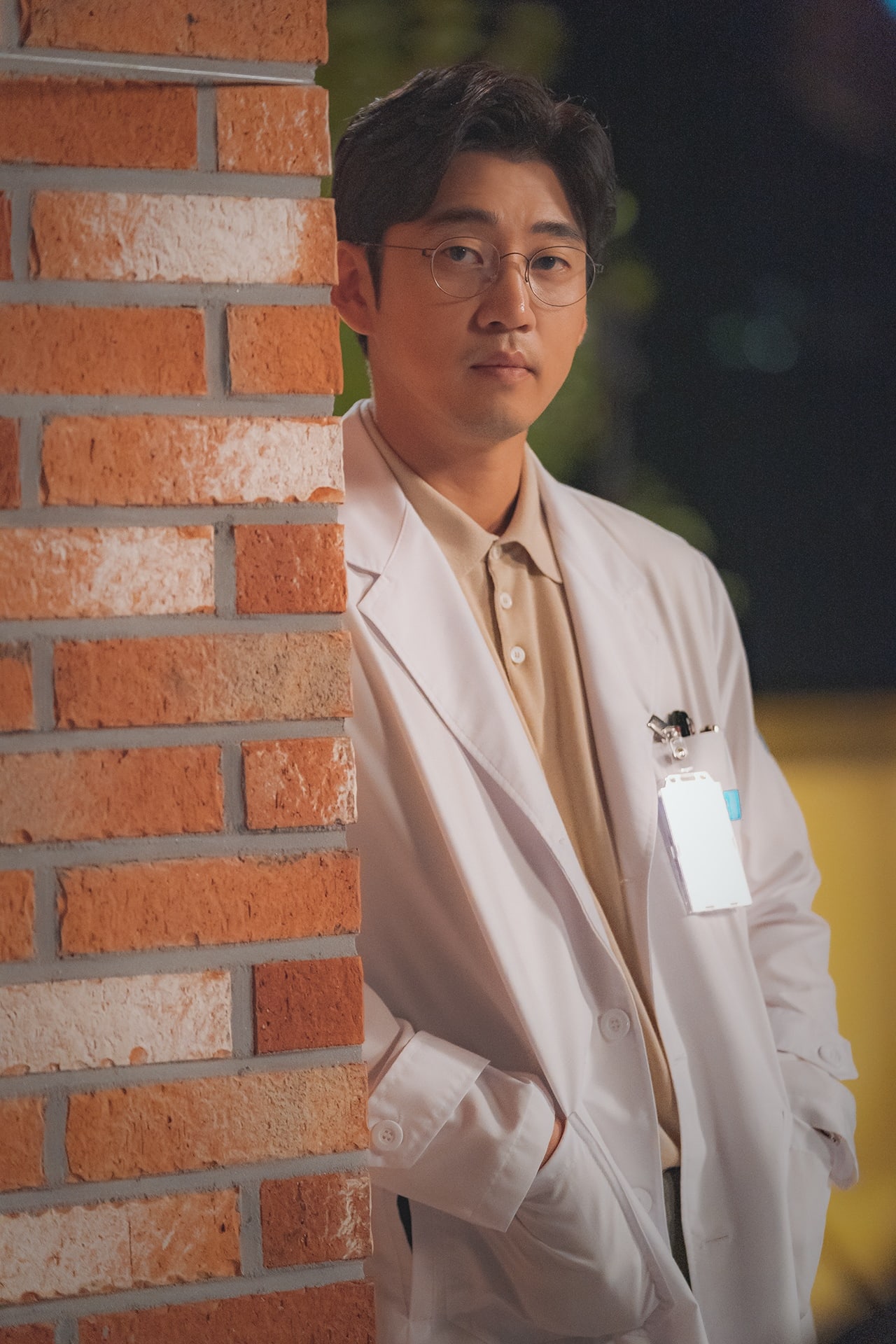 The production crew stated, “Changes will begin to come to Moon Cha Young, whose heart is deepening toward Lee Kang, and to Lee Kang, who becomes conscious of his own feelings. Although they are slow [to change], they are starting to fall deeply for each other. The way they will regard each other with sincerity will get viewers excited.”