TWICE Opens Up About Struggles With Sasaengs During Live Broadcast

Several members of TWICE have shared their honest thoughts on sasaeng behavior and urged fans to help them protect their privacy.

On December 21, TWICE’s Sana, Nayeon, Jeongyeon, and Chaeyoung held a Naver V Live broadcast during a car ride to chat with their fans. However, about 20 minutes into the broadcast, Chaeyoung began receiving unwanted phone calls from an anonymous number.

Addressing the caller directly, Jeongyeon said, “Please don’t call.” Sana asked Chaeyoung, “You got a phone call?” and when Chaeyoung confirmed, “It’s an unknown caller,” Sana chimed in, “Please don’t do that!”

Visibly frustrated, Chaeyoung explained, “A few people know [my number], and they text me and so on.” Nayeon asked, “Did that upset you?” Chaeyoung responded, “No, it didn’t upset me, but it was annoying.”

Sana commented, “I think it’d be really hard to keep getting calls while you’re sleeping.” 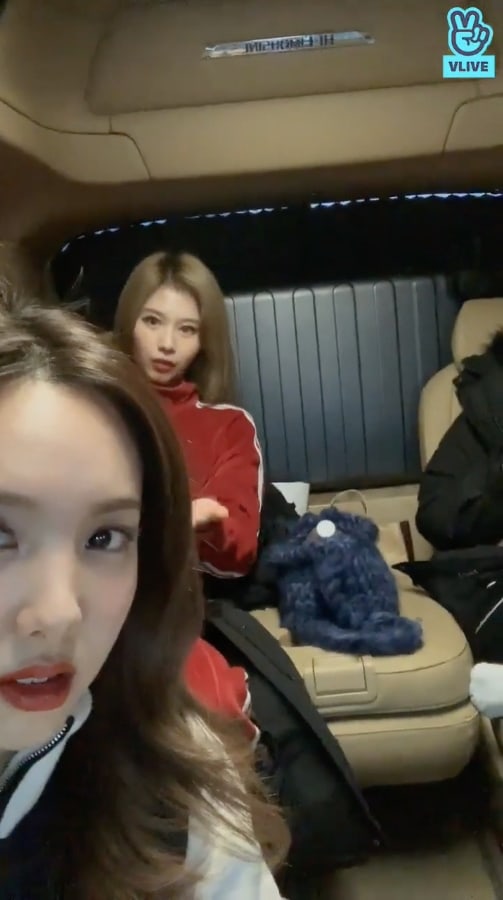 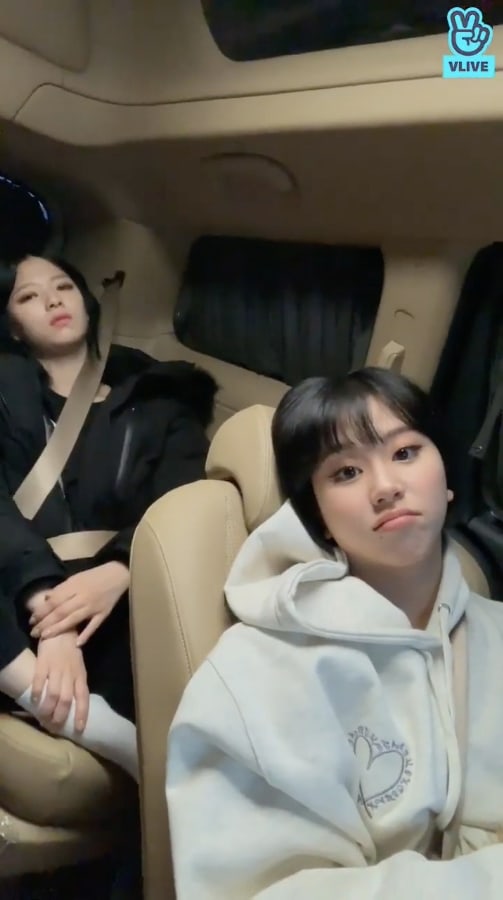 Nayeon then turned to the camera to address such sasaengs and make a polite request. “We know you have our numbers,” she said, “but please just hold onto them. Please don’t use them. Please just keep them without using them.”

She continued with a laugh, “Yes, that was Chaeyoung’s number you called just now. To the person who just called, yes, that’s Chaeyoung’s number.” Chaeyoung piped up, “Please stop calling,” and Nayeon added, “If you text us, we’ll just block you anyway.” Jeongyeon agreed, “It’s no fun, calling us,” and Chaeyoung remarked, “It’s not even scary anymore.”

Nayeon went on to tell a story of a time when she chose to answer such a phone call. “One time, I got a call when I was in Japan,” she said. “He asked me if I was Nayeon noona. Usually, the members don’t answer phone calls. But that day, I really wanted to scold him. So when he called, I asked, ‘Why did you call?’ He kept asking if I was Nayeon noona, and I said, ‘Why did you call? Never call me again, since I’m just going to block you anyway.'”

Sana remarked, “If you’re going to make calls like that, why wouldn’t you just come see us at [our concerts or fan meetings] instead? Even if you call, we’re not going to answer. And if you call, we don’t like it. But if you come see us [at our official events], of course we like it. Why would you do something that we wouldn’t like?” Nayeon agreed, “That’s right,” and Sana went on, “I’m asking because I’m curious.”

Nayeon continued, “It’s okay for you to have our numbers. But please don’t call us,” and Sana asked, “It’s not like someone will give you praise or money for having our phone numbers. What do you get out of it?” Chaeyoung replied, “I’ve heard that people use them to commit fraud and things like that.”

Nayeon then asked with a smile, “ONCE, please protect our privacy. It’s so annoying to have to change our numbers!” Chaeyoung chimed in, “Yes, I have to change my number all the time! It’s hard! Please!” Nayeon repeated her warning about unwanted phone calls, adding, “You’re going to get blocked anyway.”

Sana went on to firmly tell the camera, “The majority of ONCE don’t do things like that, so to the ONCE who do, please listen to what we’re saying.” 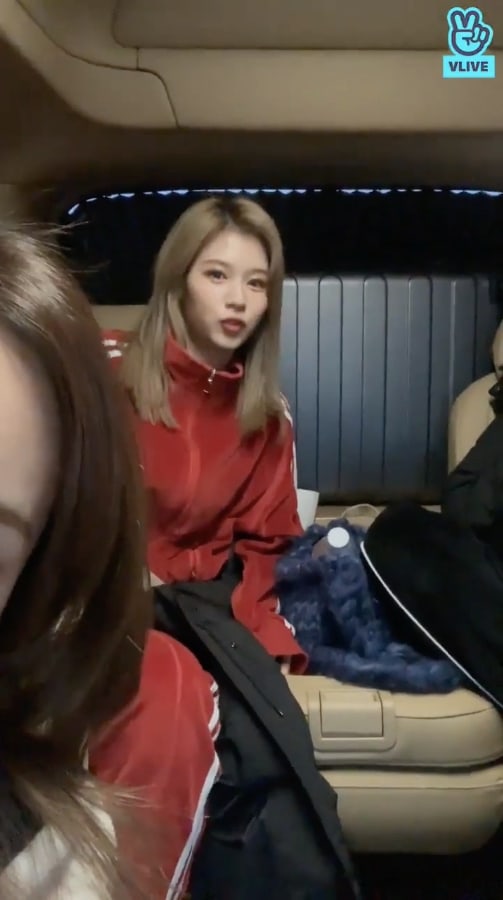 After seeing a comment that read “Don’t think of people like that as fans,” Nayeon responded, “No, we’re grateful to them for liking us, and they’re our fans too. But they have the wrong idea. That kind of behavior is a mistake. So we’re letting them know that we don’t like it when they like us in that way. And now that they know, ONCE won’t make those kinds of mistakes again, right?” 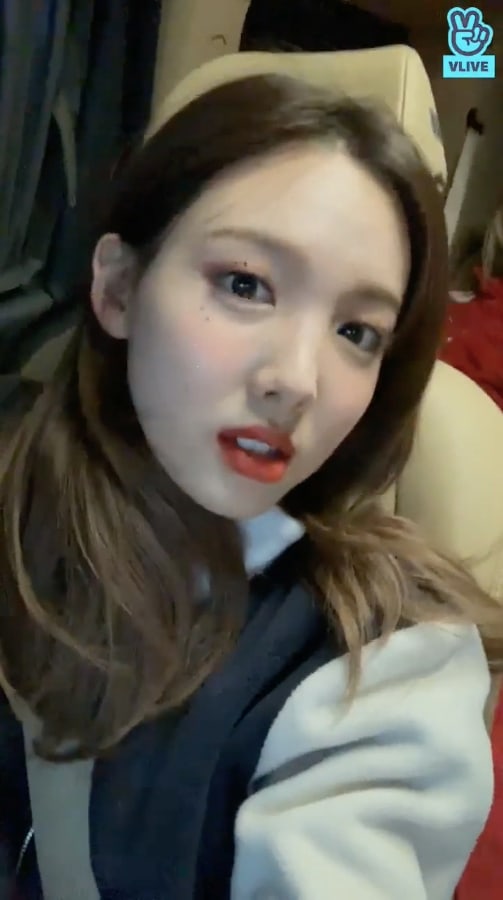 Earlier this week, JYP Entertainment made a protective custody request to the police after TWICE faced threats of stalking.

TWICE
Sana
chaeyoung
Jeongyeon
Nayeon
How does this article make you feel?