“Start-Up” has hit 1 million moviegoers five days after its release!

To thank the viewers, the cast posed for photos in pink sweaters while holding up balloons that read, “100” (to represent 1 million in the way the number is read in Korean). They also formed hearts with their hands, fingers, and arms (top photo). 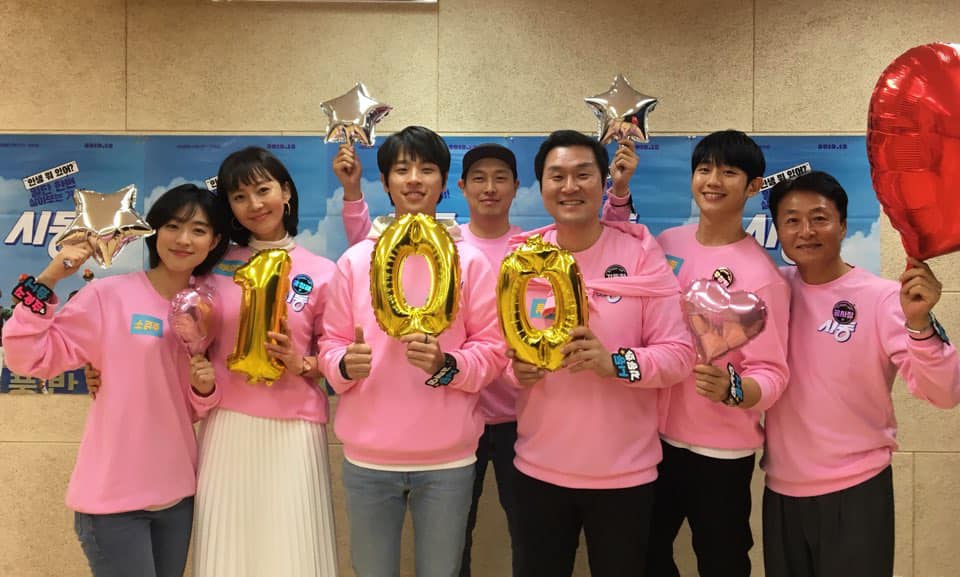 “Start-Up” is about the foolish rebel Taek Il (Park Jung Min), who meets the mysterious chef of a Chinese restaurant Geo Seok (Ma Dong Seok) and the overzealous rebel Sang Pil (Jung Hae In) as they attempt to face the real world. The film was released in Korean theaters on December 18.