On December 22, Dahyun and Tzuyu held a Naver V Live broadcast during their car ride on the way to DAY6’s Christmas concert in Seoul. At the beginning of the broadcast, Tzuyu proudly told their fans, “I dyed my hair earlier today.” Dahyun remarked, “It’s dark in here, so the color doesn’t show [on camera]. But we’ll be performing at the year-end music shows soon, so fans will be able to see the color then.”

Tzuyu excitedly went on to reveal, “Right now, the color looks black. But it’s not black. The color is going to fade out bit by bit, and you’ll be able to see the color then.”

Later, after they turned on the lights inside the car, Tzuyu brought up her new hair color again. “Everyone, my hair color looks black, right?” she teased. “But it’s not black.”

Dahyun then surprised Tzuyu by suddenly interjecting, “When the color fades, it’s going to turn into purple.” Despite Tzuyu’s attempts to cut her off, Dahyun cheerfully finished her sentence before noticing her bandmate’s visible disappointment and asking, “What is it? Was I not supposed to tell them?” 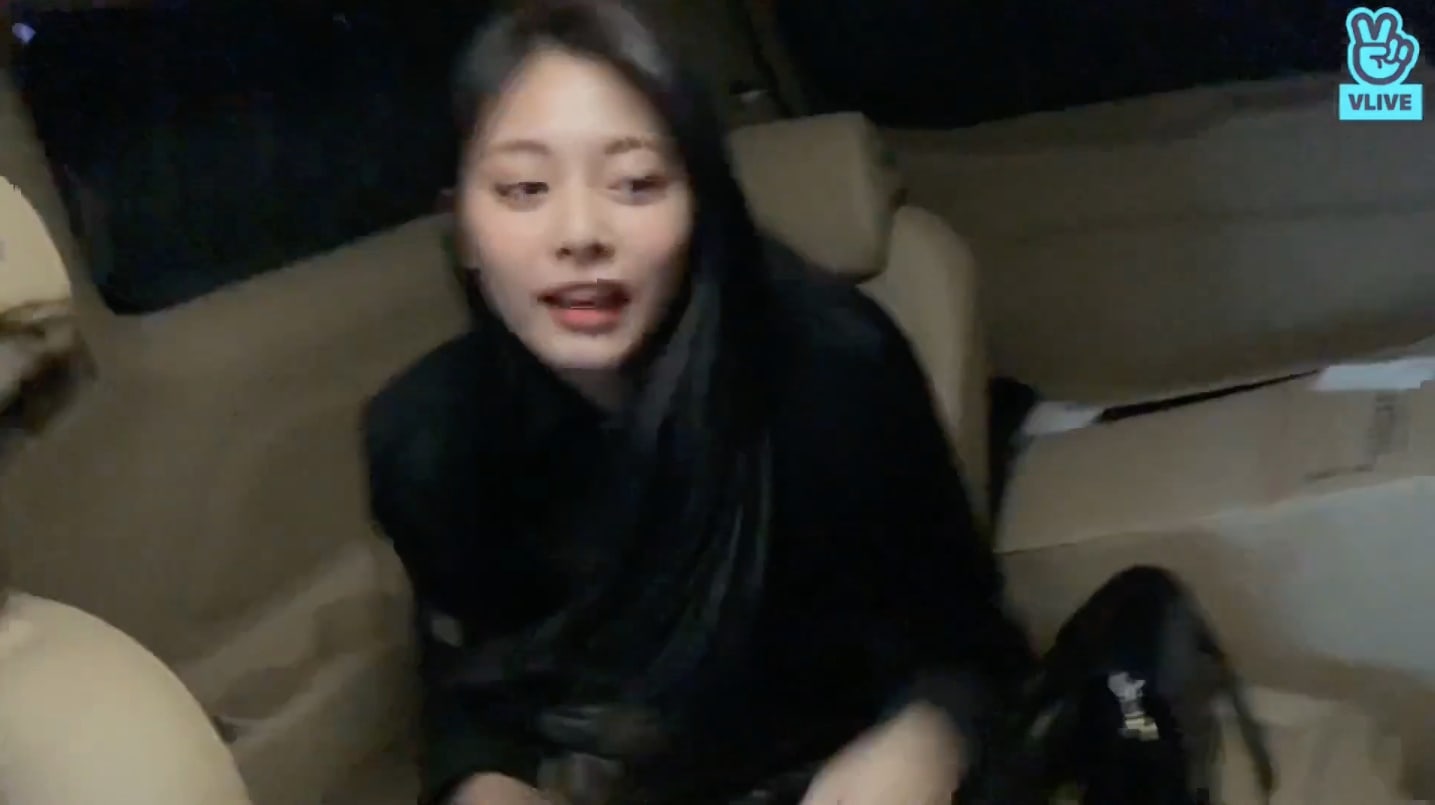 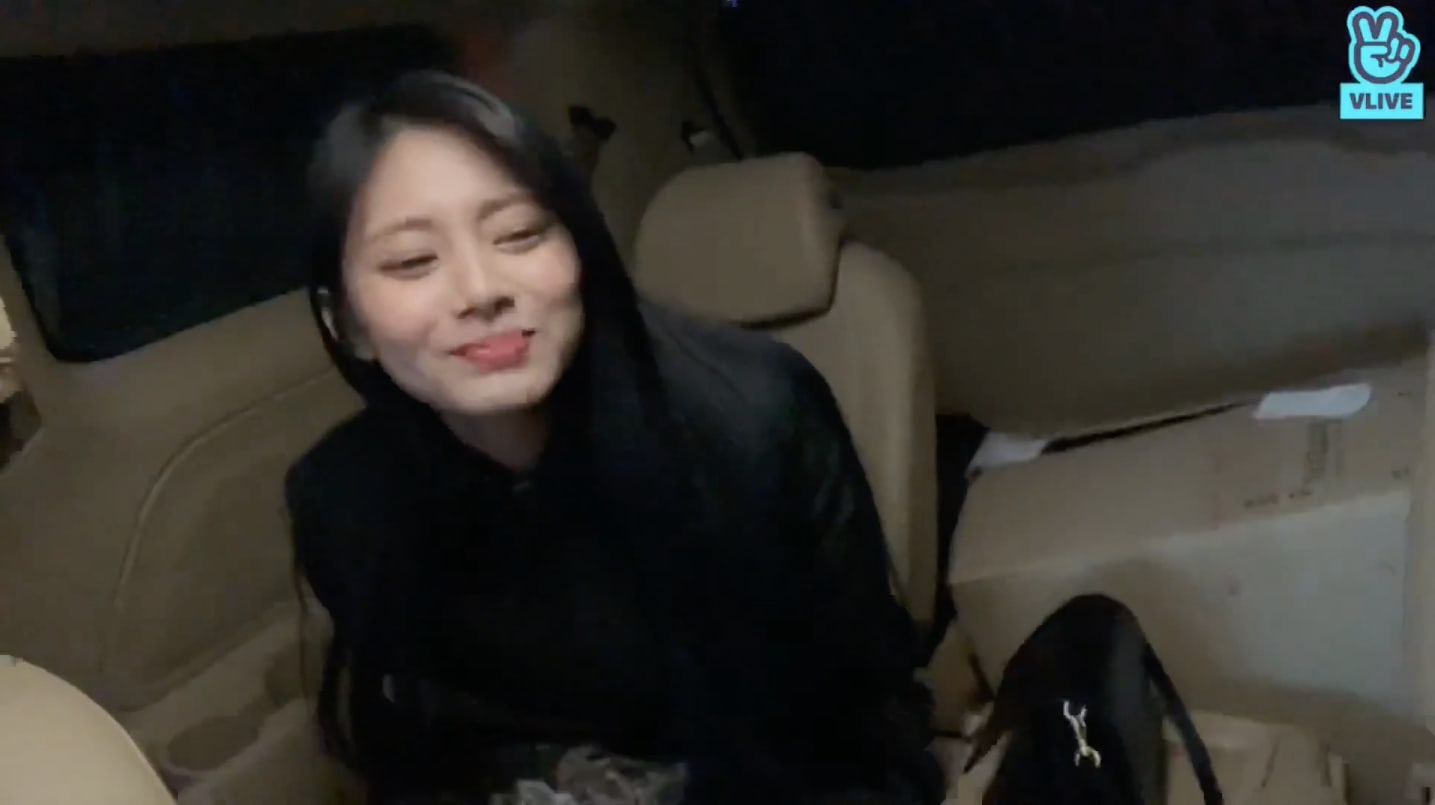 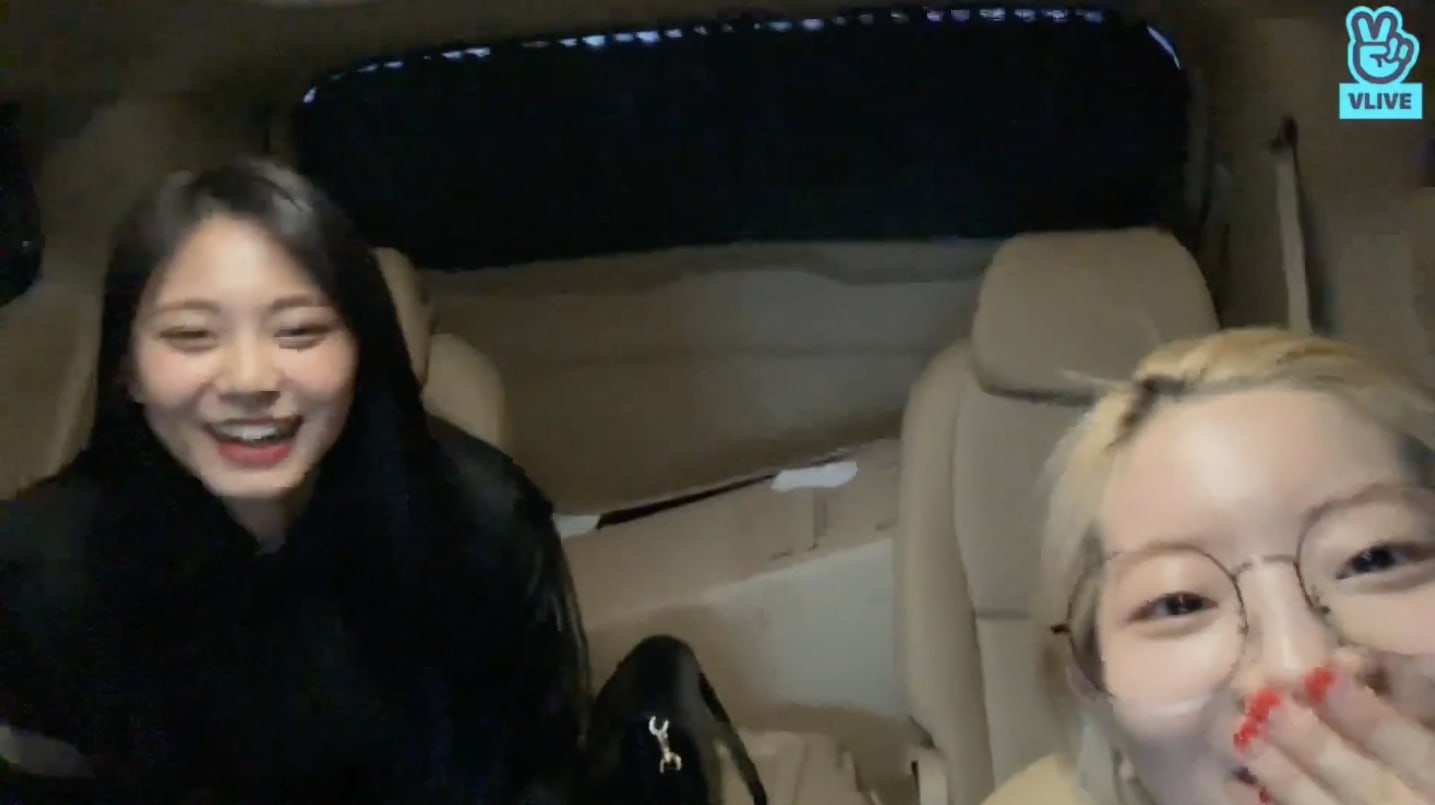 Tzuyu then let out a sigh and some frustrated laughter as Dahyun finally realized that she had intended to keep the color a secret. “I’m sorry!” she exclaimed. “I’m sorry! You should have told me beforehand that I wasn’t supposed to say. I’m sorry, Tzuyu.”

As Dahyun apologized again, Tzuyu explained, “I thought that the fans would naturally find out later when the color began to fade.” Dahyun remarked, “Oh, like a surprise.” She then went on to recall with a smile, “In the past, I remember having to hide my hair color by wearing a wig and a hat.” 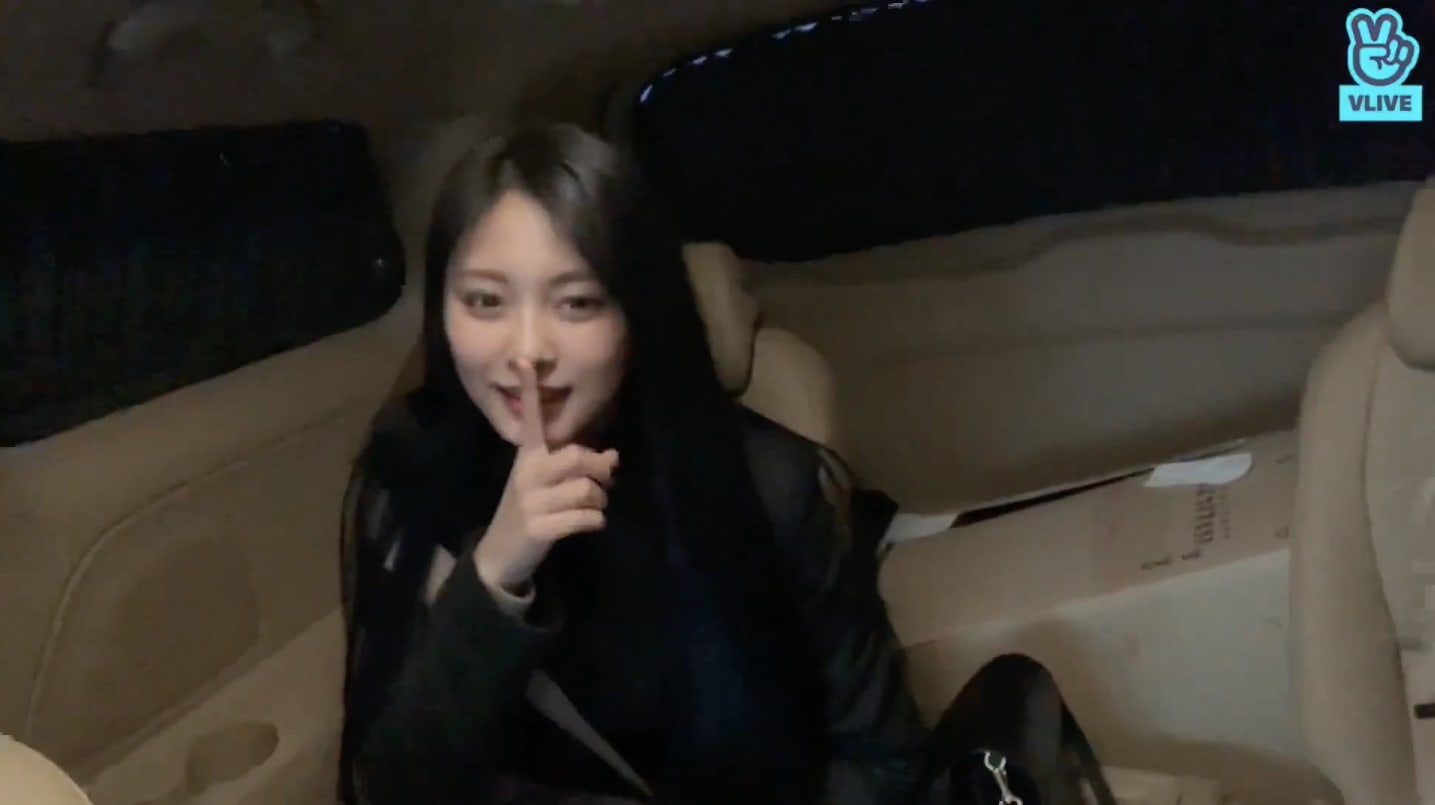 Later that night, Dahyun and Tzuyu took to Instagram to share photos that they took with Jeongyeon and the DAY6 members after the concert.

Are you excited to see how Tzuyu’s new hair color transforms in the days ahead? Leave your thoughts below!

TWICE
Tzuyu
Dahyun
How does this article make you feel?