The cast of SBS’s “VIP” couldn’t tear their eyes off the script for the series finale!

With just two episodes left in its run, the hit drama is still attracting new viewers with its tightly-written plot and stellar acting: the latest broadcast of”VIP” on December 17 marked the drama’s highest ratings yet.

As “VIP” gears up for its final episodes on December 23 and 24, SBS has released new behind-the-scenes photos of its stars checking out the drama’s final script. The new photos show Jang Nara, Lee Sang Yoon, Lee Chung Ah, Kwak Sun Young, and Pyo Ye Jin completely engrossed in their scripts as they prepare to film the drama’s highly-anticipated ending.

The producers of “VIP” commented, “As soon as the script for Episodes 15 and 16 arrived on set, the actors, production staff, and crew members all became totally absorbed in reading it, so much so that the set almost seemed like a reading room.” 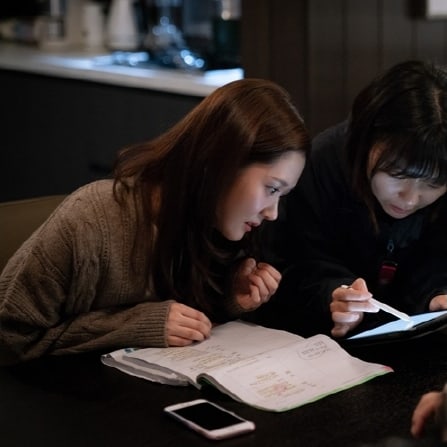 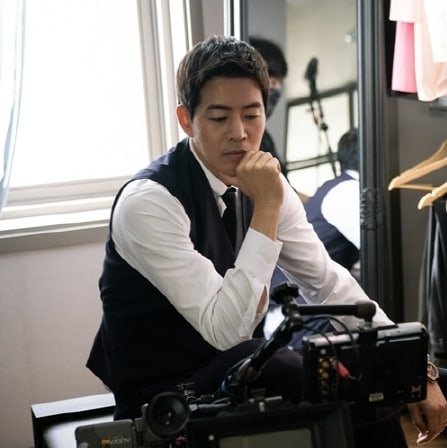 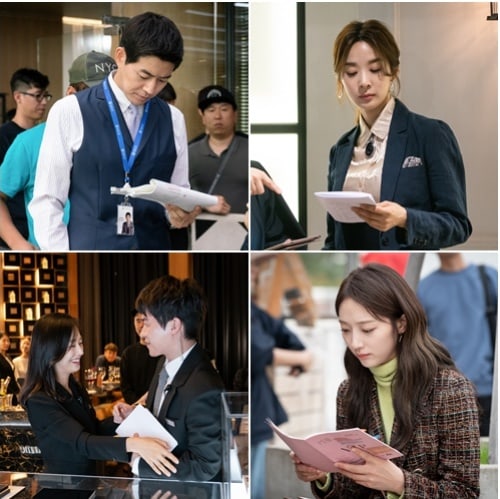 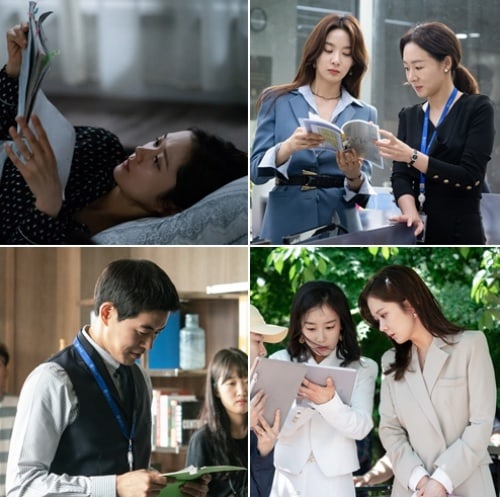 “What gave ‘VIP’ the foundation to become a high-quality drama was the entire cast’s impressive focus on the script and their immersion into its world,” they went on. “Because of that, there were almost no mistakes throughout the filming of ‘VIP,’ and we were able to film the scenes very smoothly without any errors.”

Finally, they added, “We ask that you show a lot of anticipation and support up until the very end.”