On the latest episode of “Running Man,” French actress Mélanie Laurent cracked up the cast with her unexpected reaction to their mention of Kang Ha Neul!

While in town to promote their new film “6 Underground,” Ryan Reynolds, Mélanie Laurent, and Adria Arjona appeared as guests on the December 22 episode of the SBS variety show.

After the cast had enthusiastically greeted Mélanie Laurent, Yoo Jae Suk commented, “This is Mélanie’s first time returning to Korea after her photo shoot here four years ago.” He went on to point out, “Actually, there are quite a few Korean actors who have named Mélanie as their ideal type.”

A curious Ji Suk Jin asked, “Like who?” and Yoo Jae Suk replied, “One of them is Kang Ha Neul.”

Mélanie Laurent jokingly responded, “Yeah? Okay. My husband is here, but I mean, I’m French, so I’m kind of, like, open to whatever.”

As everyone burst out laughing, Ryan Reynolds playfully chimed in, “Yeah, whatever. Just see what happens.” 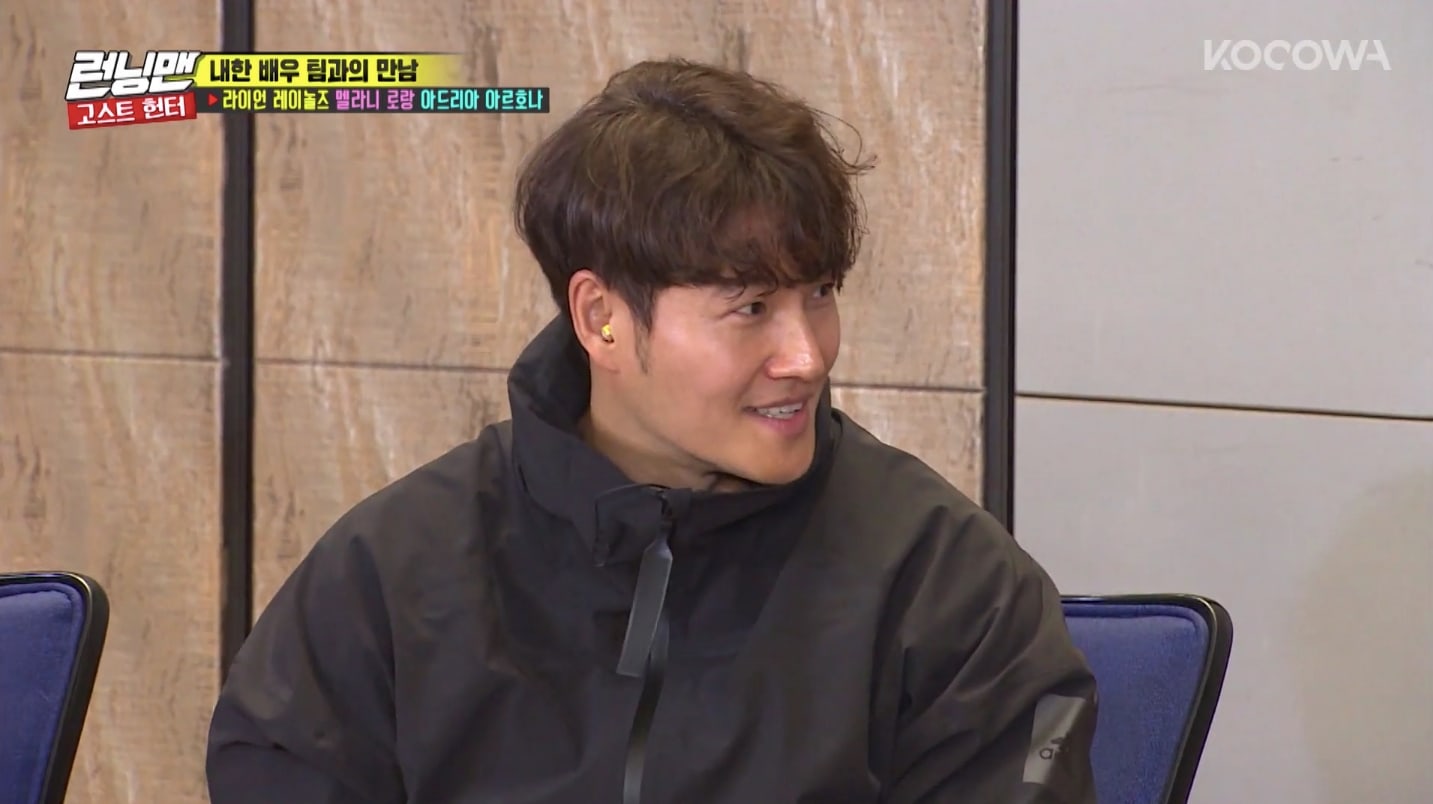 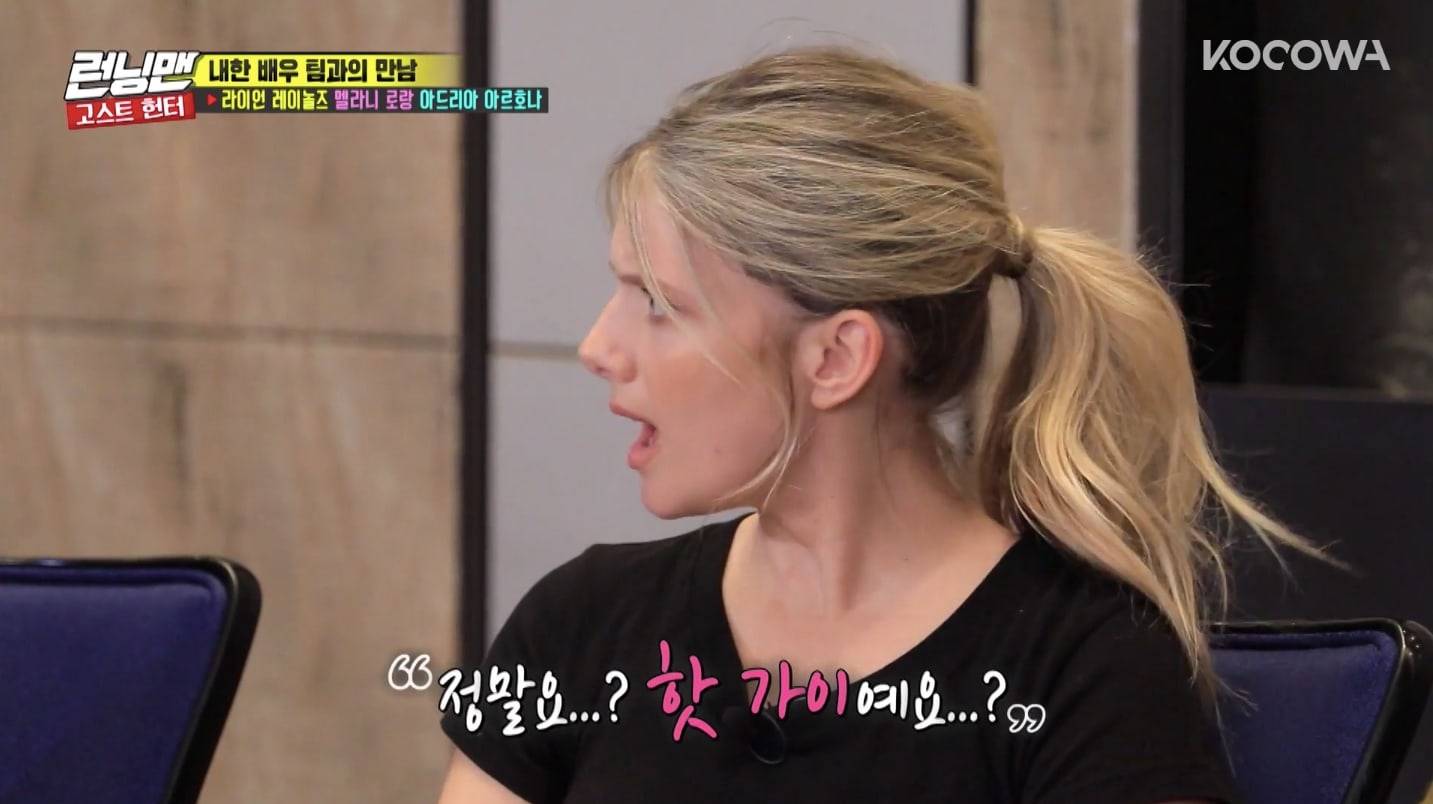 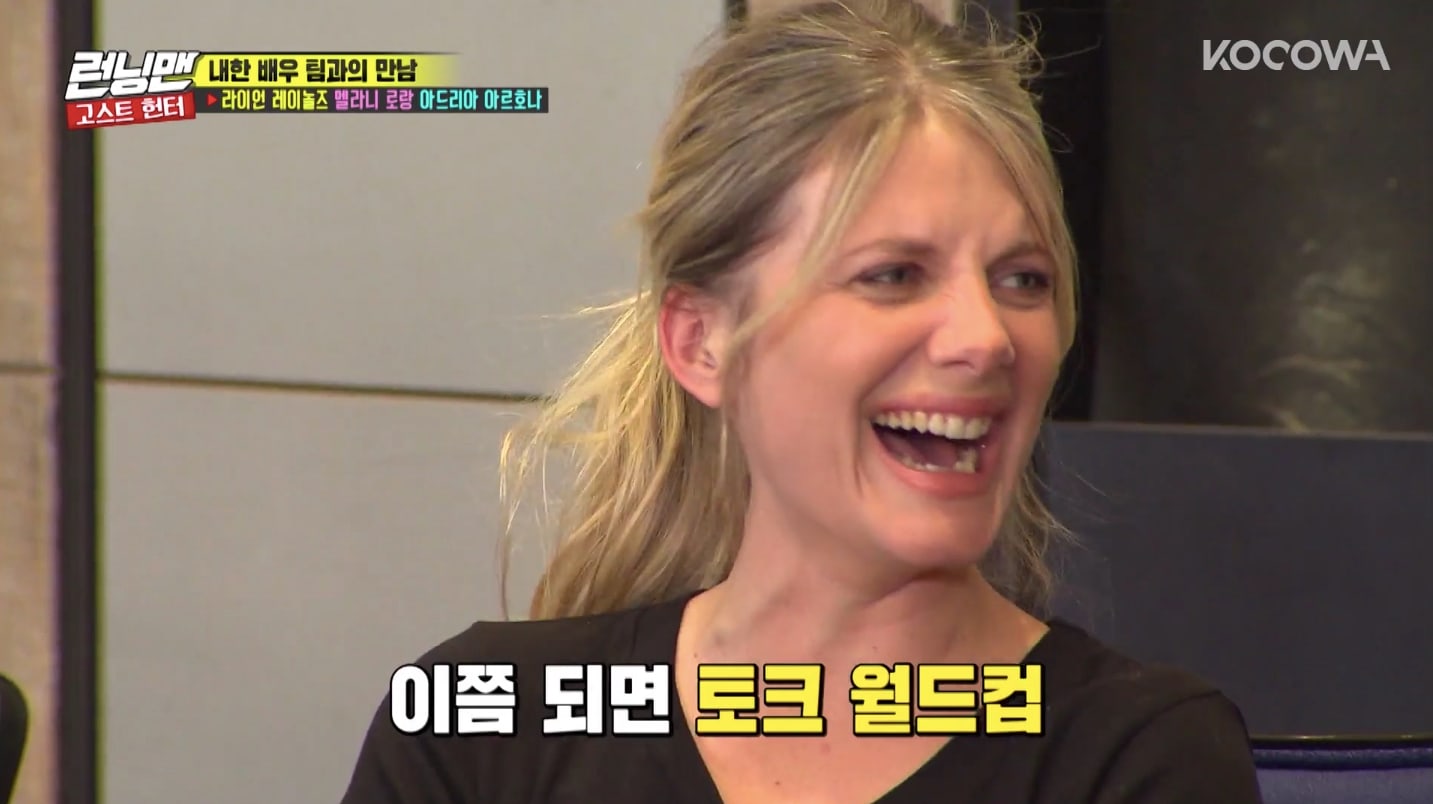 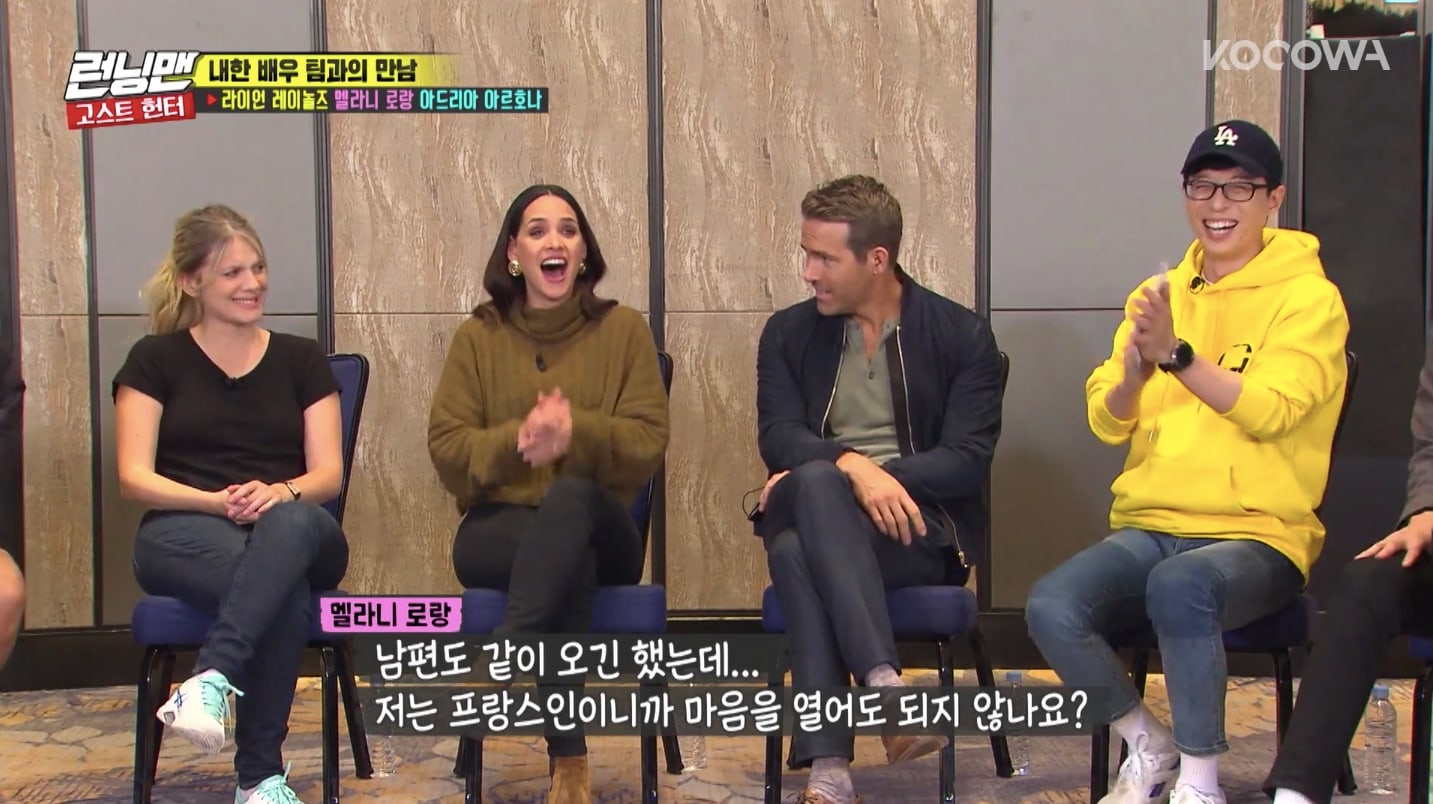