Park Bo Gum and Red Velvet’s Seulgi will be the faces of Coca-Cola’s new campaign!

On December 23, Coca-Cola Korea revealed that they will be starting their new 2020 campaign with Park Bo Gum and Seulgi. The new TV commercial featuring the two celebrities will be revealed in early January.

Starting with the “If you pull, it’ll come closer!” campaign in 2017, Park Bo Gum has been Coca-Cola’s model for three years in a row. This year, Seulgi, who has been receiving much love for her innocent charm and positive energy, was chosen as his campaign partner.

Every year, Coca-Cola has showcased a unique new year campaign. This year, Park Bo Gum and Seulgi will carry out the “Little Big Moments” campaign in order to share the importance of the small but precious moments of happiness in everyday life. As we greet the new year, the pair will send a message of support so everyone can enjoy even more exhilarating moments of happiness.

A source from Coca-Cola Korea shared, “Park Bo Gum, who has shared the electrifying charm of Coca-Cola since 2017 with his bright image, and Seulgi, who has received love for her trademark positive energy, were chosen as our models because their images meshed well with Coca-Cola’s 2020 new year campaign. With Park Bo Gum, Seulgi, and Coca-Cola’s new year campaign, we hope consumers will be able to find small but meaningful and precious happiness of their own in their repetitive everyday lives, and we hope that they can make those moments even more special and exciting with Coca-Cola.” 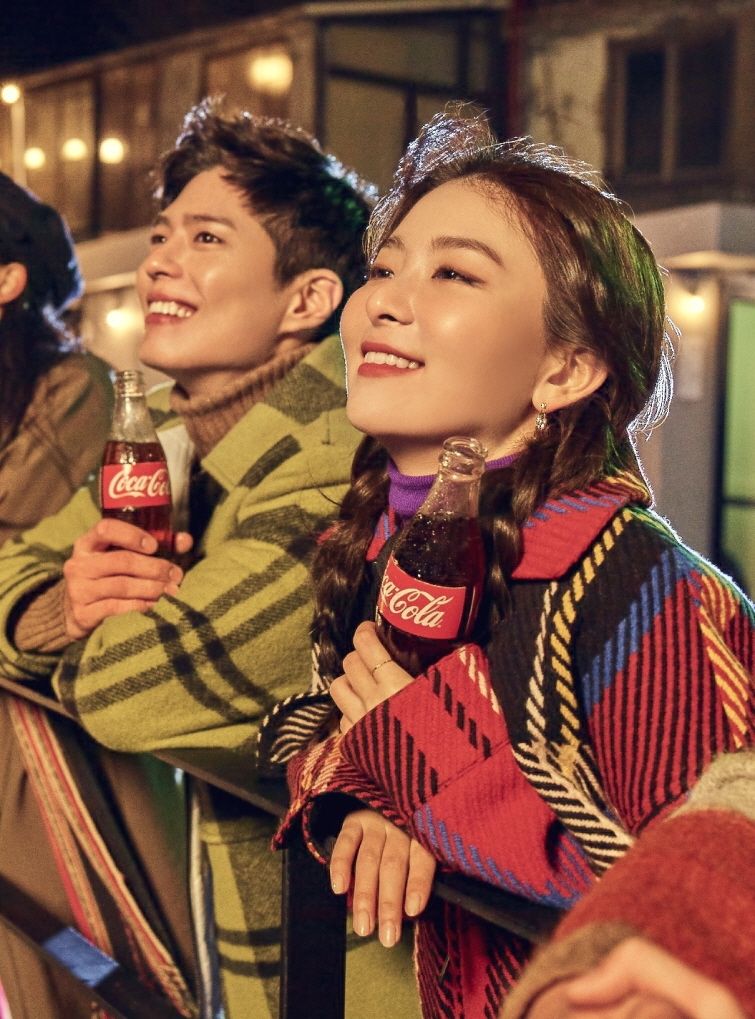