This upcoming tvN drama takes place in a world where major Korean banks are failing and on the verge of bankruptcy. It centers around a group of employees at the Financial Services Commission who try to stop the country from falling into a second IMF Crisis.

Go Soo plays Chae Yi Heon, an economic government official and the son of Korea’s best economist who fights to prevent another financial crisis, while Lee Sung Min takes the role of Heo Jae, an ambitious chairman who will do anything to reach his goals. These two high-ranking officials will engage in a fierce confrontation with the fate of the nation in their hands.

In the new stills, Chae Yi Heon and Heo Jae are in middle of a tense battle of nerves. Chae Yi Heon is calm despite Heo Jae’s glare. Their contrasting expressions create a sense of tension that is like an impending storm. In one photo, Heo Jae is clutching onto Chae Yi Heon’s collar, and Chae Yi Heon firmly responds by gripping on to his hand. An explosive confrontation is about to take place. 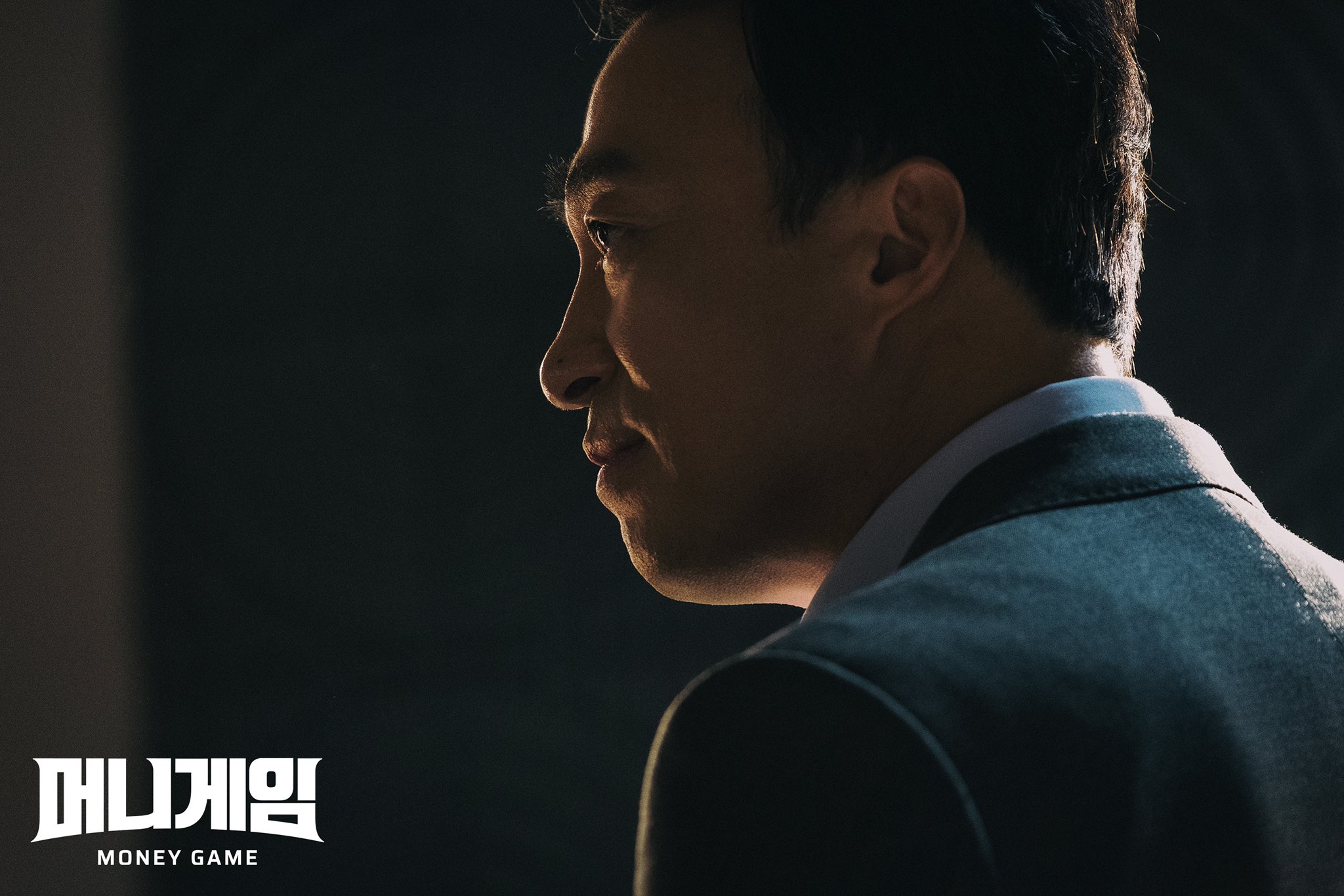 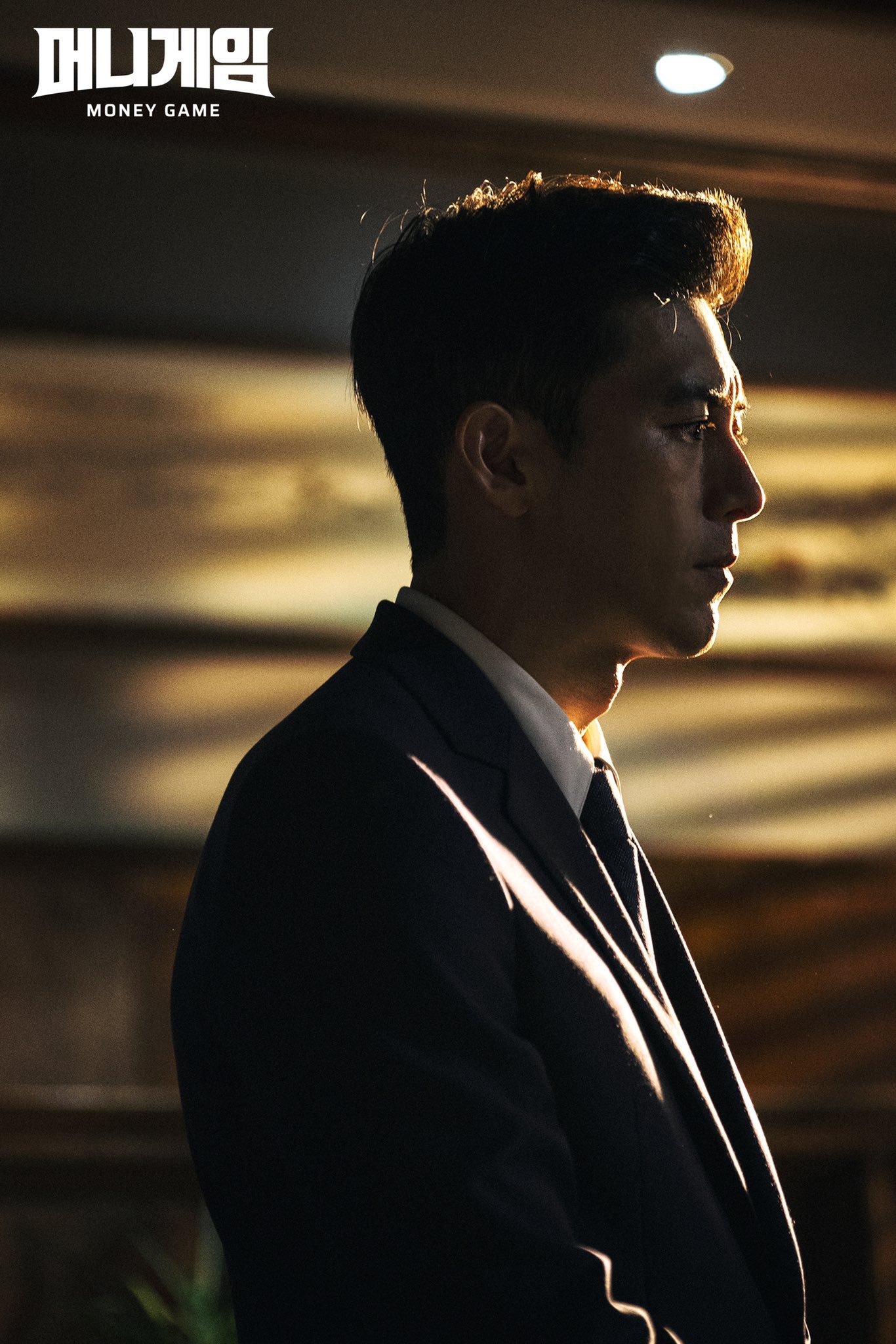 It is said that the two actors have great synergy on the set of “Money Game.” A source from the drama said, “Both actors are well-known to be veteran actors, and their teamwork is so good that they simply know how to act with each other. You can expect Go Soo and Lee Sung Min to present a deep synergy.”