In a video teaser, Ahn Hyo Seop steps into the empty lobby of Doldam Hospital and muses, “A strange hospital, strange adults… and that strange person,” referring to Doctor Kim (Han Suk Kyu) and the other hospital staff.

Life at the hospital proves to be just as strange and chaotic as Ahn Hyo Seop feared, not only full of life-threatening medical emergencies but also internal divisions among the hospital staff. The clip ends with Doctor Kim facing off against the surprising return of Choi Jin Ho.

New photo stills show the first encounter between Doctor Kim and Lee Sung Kyung. Lee Sung Kyung looks like a model student asking a question of a respected teacher, but Doctor Kim’s unexpectedly harsh response throws her for a loop. While Lee Sung Kyung is wearing her doctor’s coat, Doctor Kim is casually dressed in black. 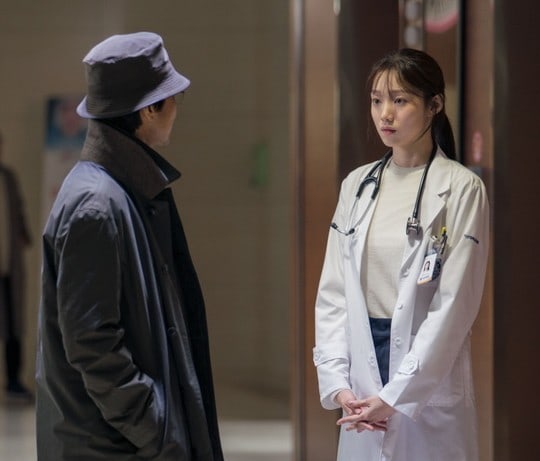 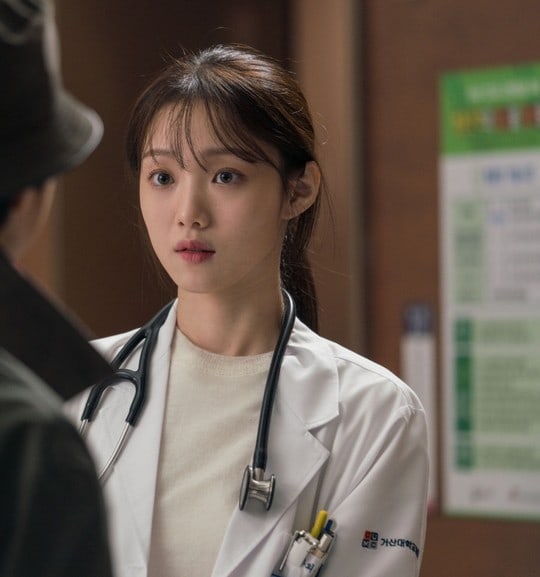 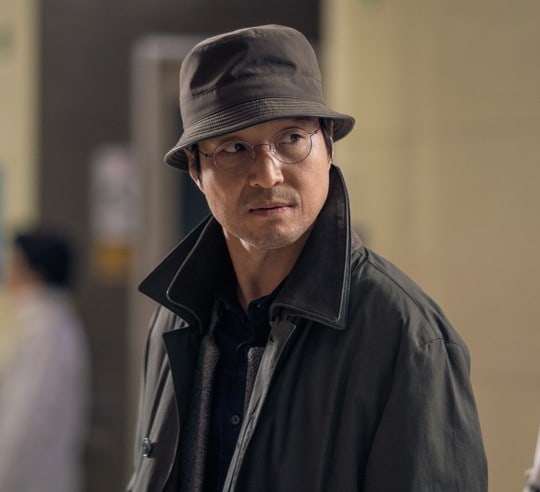 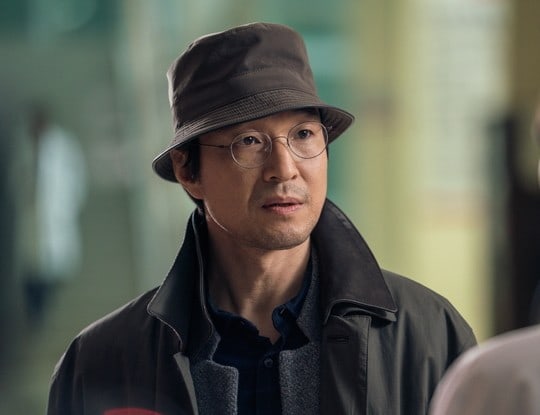 What do you think of the change?