(G)I-DLE’s Minnie And Soojin Talk About Their Approach To Debuting, Personal Hobbies, And More

On December 23, Marie Claire Korea released photos and interviews from their pictorial with (G)I-DLE’s Minnie and Soojin.

(G)I-DLE made waves earlier this year with their appearance on Mnet’s “Queendom.” When asked to comment on their newfound popularity, Soojin said, “We hear that a lot when we go to film things or do interviews. But it’s hard to feel like it’s real.”

Both expressed their surprise at their success on “Queendom.” Minnie said, “It’s really difficult [even after making your debut]. New idols come out every day, and we thought it wouldn’t be easy for us to stand out. We are just one team out of many that work hard. We didn’t expect this at all.”

Soojin added, “Before we made our debut, we made a promise to each other. Even if we didn’t do well, we would become a group that has fun while making music. We prepared with the mindset to enjoy what we had. I think that had a positive effect on our performance.” 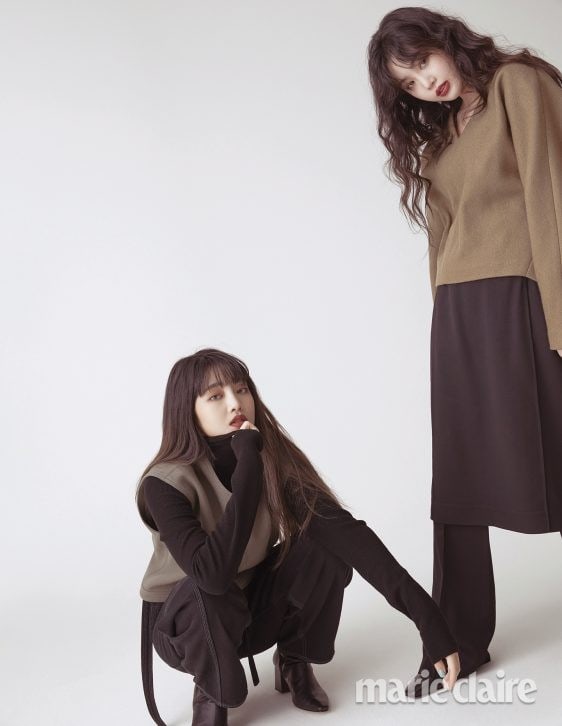 The two idols also talked about their personal hobbies and offstage personalities. Minnie siad, “Soojin doesn’t really talk when other people are around, and she can give off a cold impression. But when she’s with me, she talks a lot and jokes a lot. She becomes cuter.”

Soojin said, “Minnie doesn’t change much no matter who she’s with. She always has a bright personality and acts cute.” Minnie disagreed, saying she acts cuter when she’s around Soojin.

The two of them shared that they liked shopping and Soojin said, “I really like going for walks, and sometimes I go with Minnie.” Minnie added, “Soojin, Shuhua, and I always eat breakfast. When we go abroad, we wake up early and go have breakfast together.” 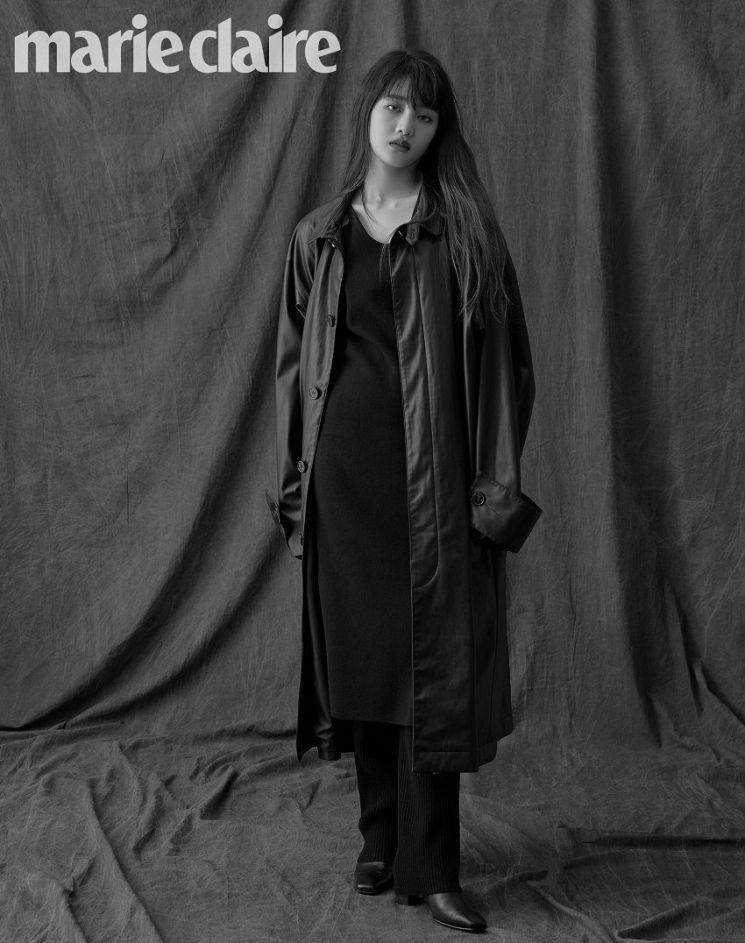 They also have similar taste in music. Minnie said, “Soojin listens to music a lot, but she’s good at finding hidden tracks rather than listening to the top hits. When I listen to music she recommends, I like them all. We both really love Billie Eilish. During our trainee days, Soojin said she liked the song ‘Idontwannabeyouanymore’ and that’s how I came to know the artist. We both like music that is quiet with a dark vibe.”

When talking about their own music, Soojin said, “All six of us have different taste in music. Minnie likes emotional music, Yuqi likes powerful hip-hop with a strong beat, Miyeon likes music with a groove, Shuhua likes ballads, and I like medium tempo songs. Soyeon has very diverse and extensive tastes. But interestingly, we all agree when it comes to (G)I-DLE’s musical vibe. When Soyeon writes music, she thinks of each of us, so we can’t help but like it.”

The full pictorial and interview will be available in Marie Claire’s January issue. 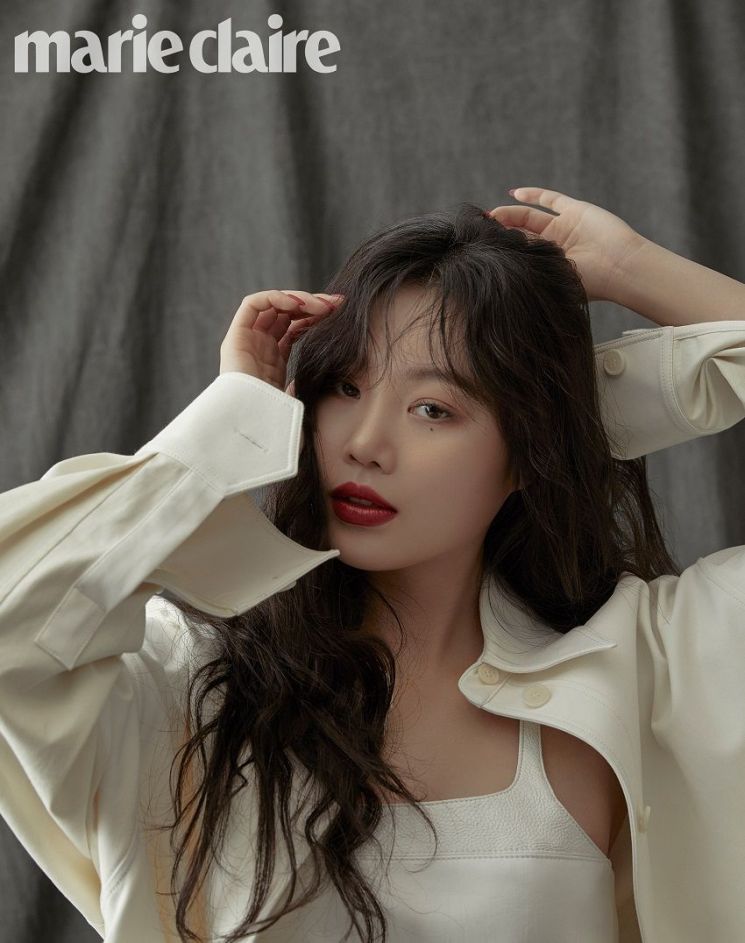 (G)I-DLE
Marie Claire
Minnie
Soojin ((G)I-DLE)
How does this article make you feel?