2PM’s Taecyeon recently featured in GQ magazine and talked about his upcoming drama, what he’s been up to, and more.

On if he’s made any new routines since he was discharged from the military earlier this year, Taecyeon said, “Rather than making something new, I’m finding my way toward my natural self. After working in the military as an assistant instructor for a long time, I had always felt the need to maintain a proper posture. Feeling myself come out of that was a bit awkward. When my agency changed, even standing in front of the camera to take my new profile pictures felt foreign. Now, I’m trying to just be comfortable and do what I want to do.”

Asked if he’s been back to Boston, where he spent some time as a student, he said, “In my early 20s, I used to visit, but I haven’t been able to go recently. I’ve been really busy. I wasn’t even able to go to the weddings of my friends from Boston. My high school friends said they even had a 10th anniversary meetup, and I couldn’t go to that, either,” but added that he’s thinking about making a visit after filming wraps for his upcoming drama. 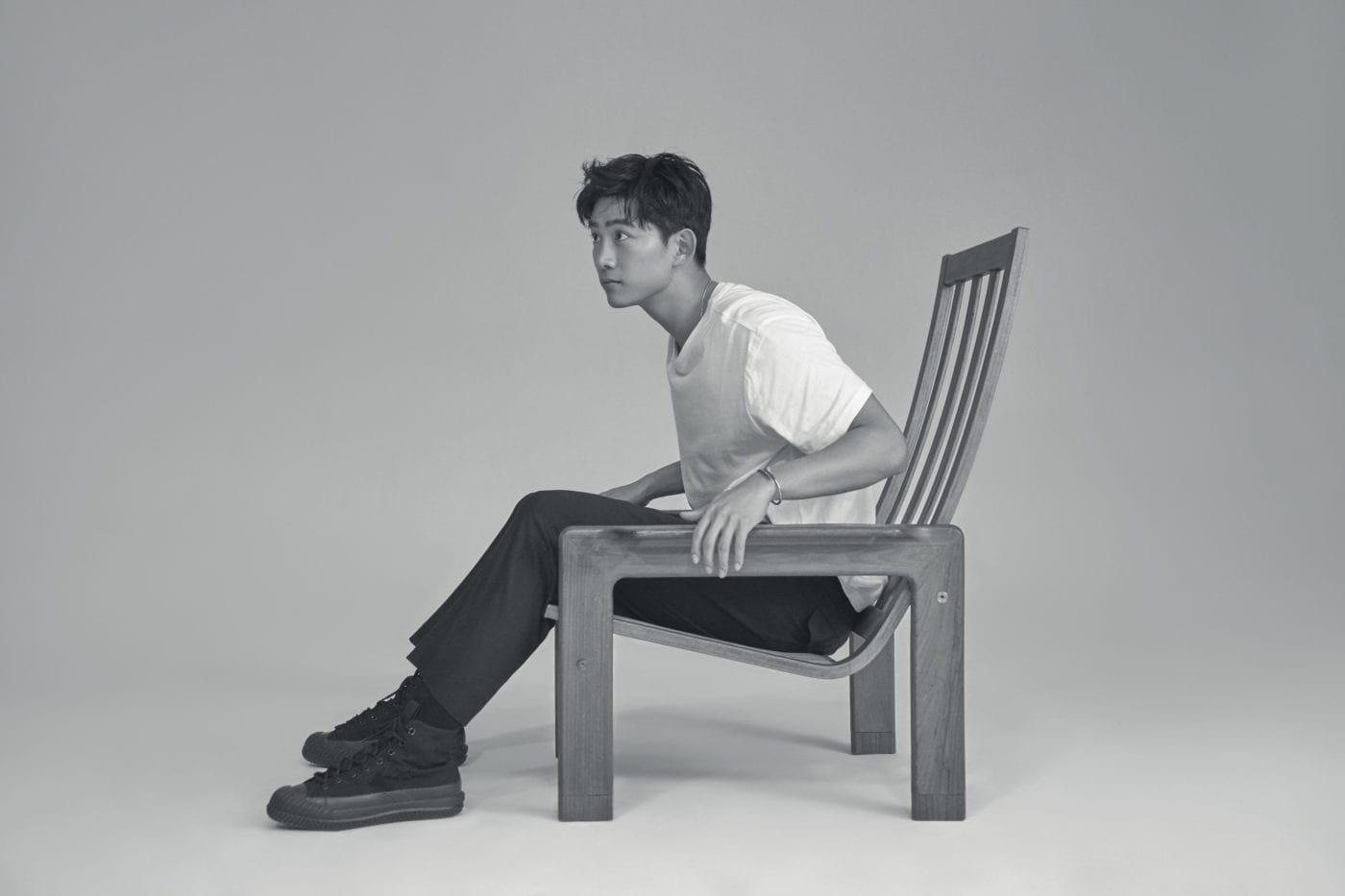 Taecyeon’s new drama “The Game: Towards Zero” premieres January 22 and is a mystery thriller about Kim Tae Pyung (Taecyeon), a man with the psychic ability to see the moment just before someone’s death, and Seo Joon Young (Lee Yeon Hee), a detective, as they team up to uncover the secrets behind a murder that took place 20 years ago.

He said, “I read the script through episode four and thought that I had to do it no matter what. My character Tae Pyung has a fantasy element to him. He’s someone who can see the death of someone when he makes eye contact with them, and it’s something that you can’t even imagine. I felt that if I do this character well, I would be able to show my growth as an actor. The character could be seen as endlessly dark, but I think my natural brightness and energy comes through in the character.” 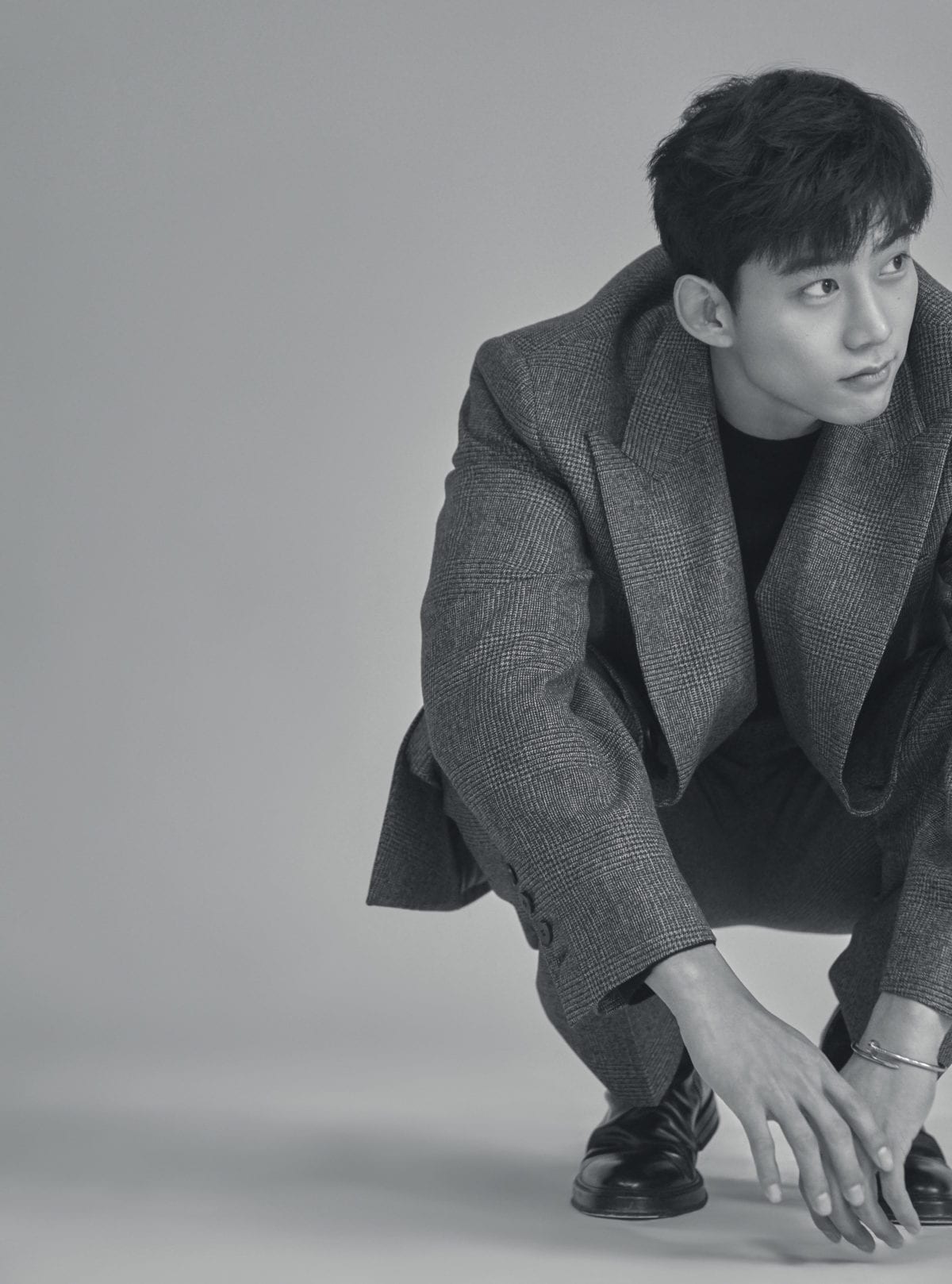 Taecyeon has thus far taken on characters that tend toward a darker, more serious vibe, and he said, “It’s not that I’m choosing darker characters on purpose. It just happened that way. Even in more serious projects, I try to find some humor where I can. For my next project, I want to do a bright role. I think a romantic comedy would be really fun, but I haven’t had the chance to do one yet.”

He chose Matthew McConaughey as his role model. “When he was young, he had a strong image as the well-built, sexy guy from rom-coms, but now he’s seen very differently. Now he’s acknowledged by everyone as a great actor. I’d like to be able to do the same and steadily refine my acting.” 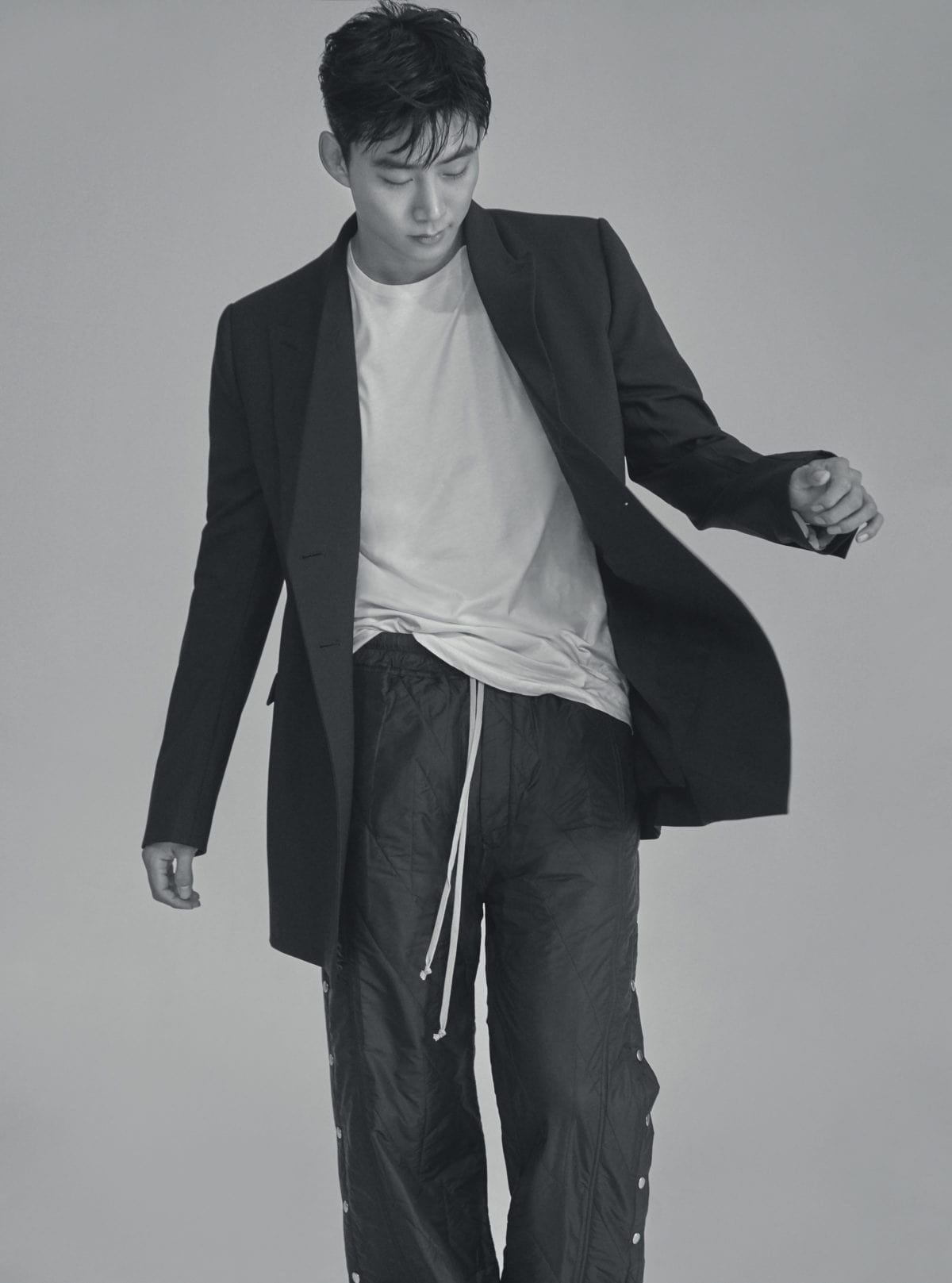 On whether he’s ever thought of making a Hollywood debut, he said, “While filming ‘House of the Disappeared,’ actress Kim Yoon Jin gave me some advice. She told me that I could do it, and that I should give it a shot. It’s not something I want to do immediately, but I think I’m always dreaming of that moment. Going somewhere new is a big step, but if I ever gain the courage, I think I may try it someday.”

Talking about 2PM, Taecyeon said, “There are still some members in the military, but when our schedules match, we meet and talk about promoting again in the future. We don’t have a specific time frame, but we will definitely be on stage again. You don’t have to worry about that.” 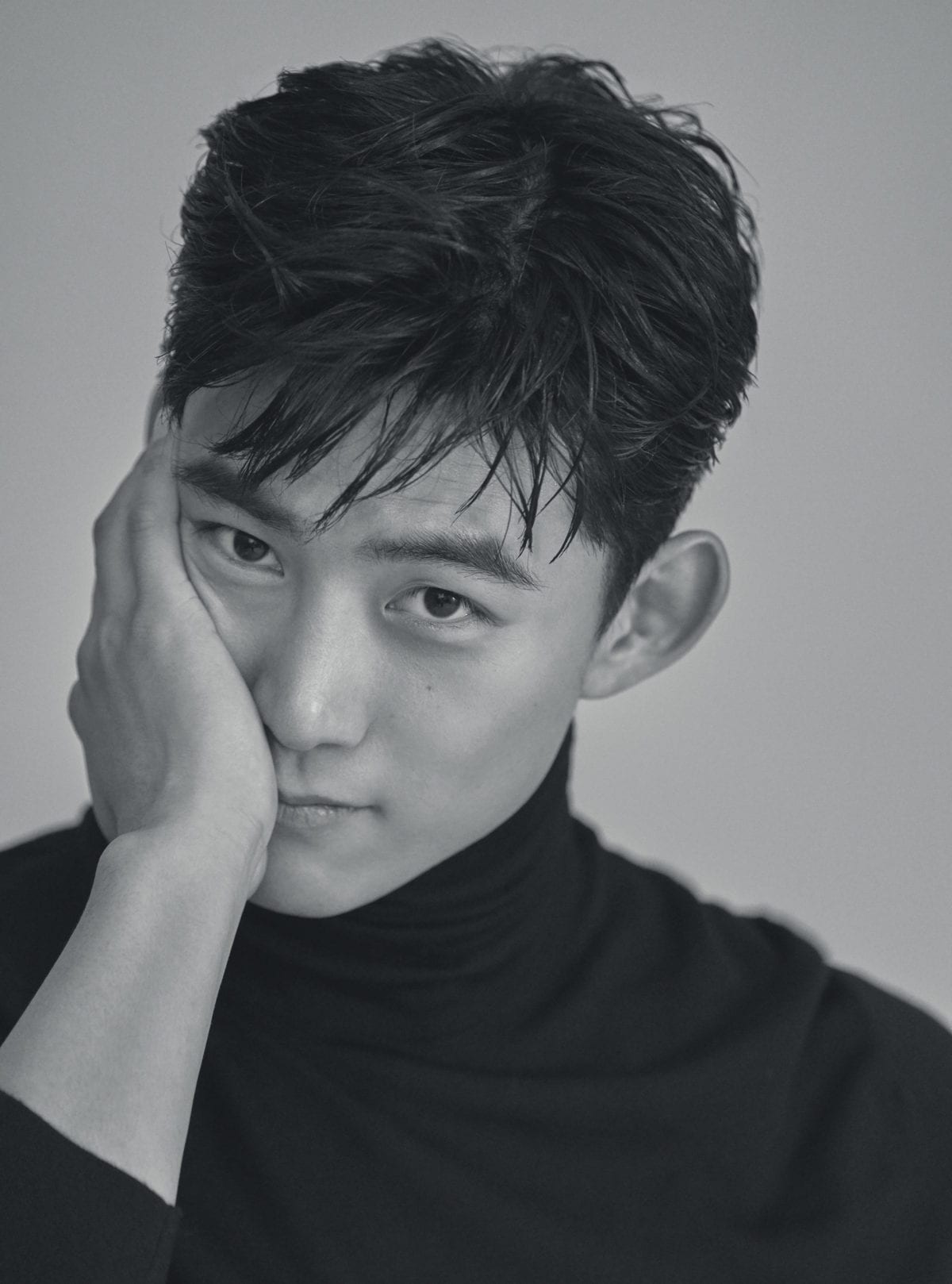 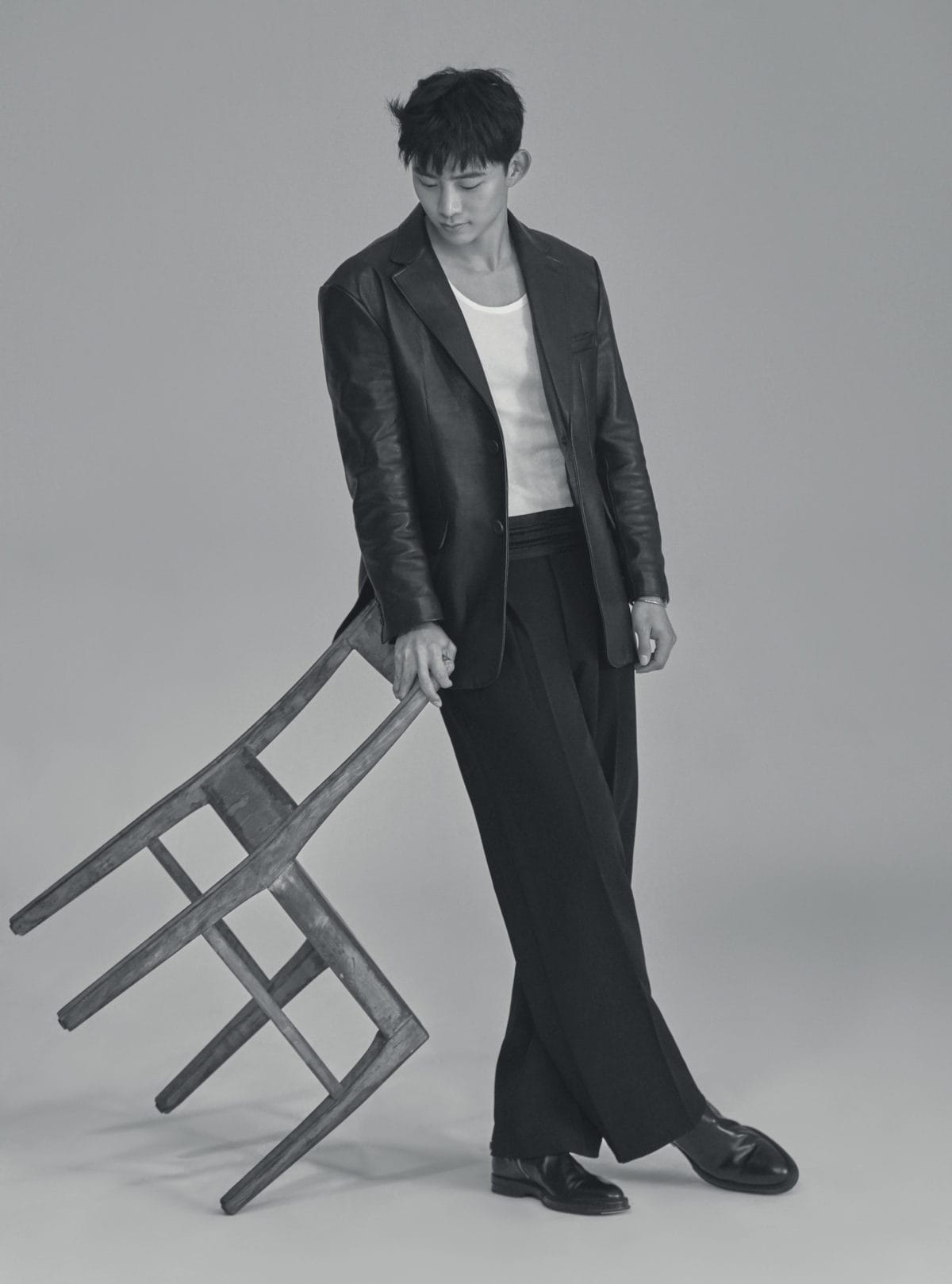 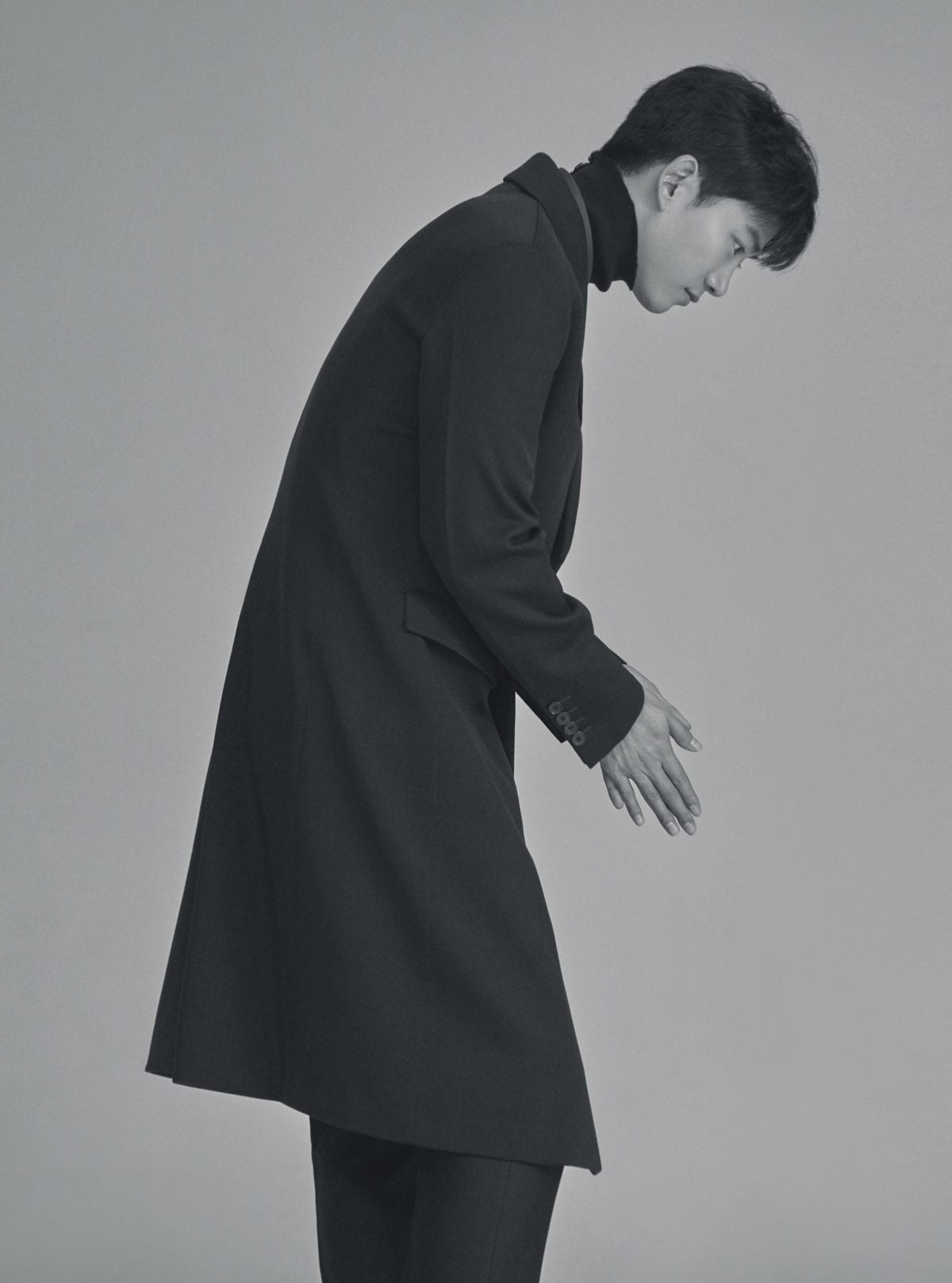 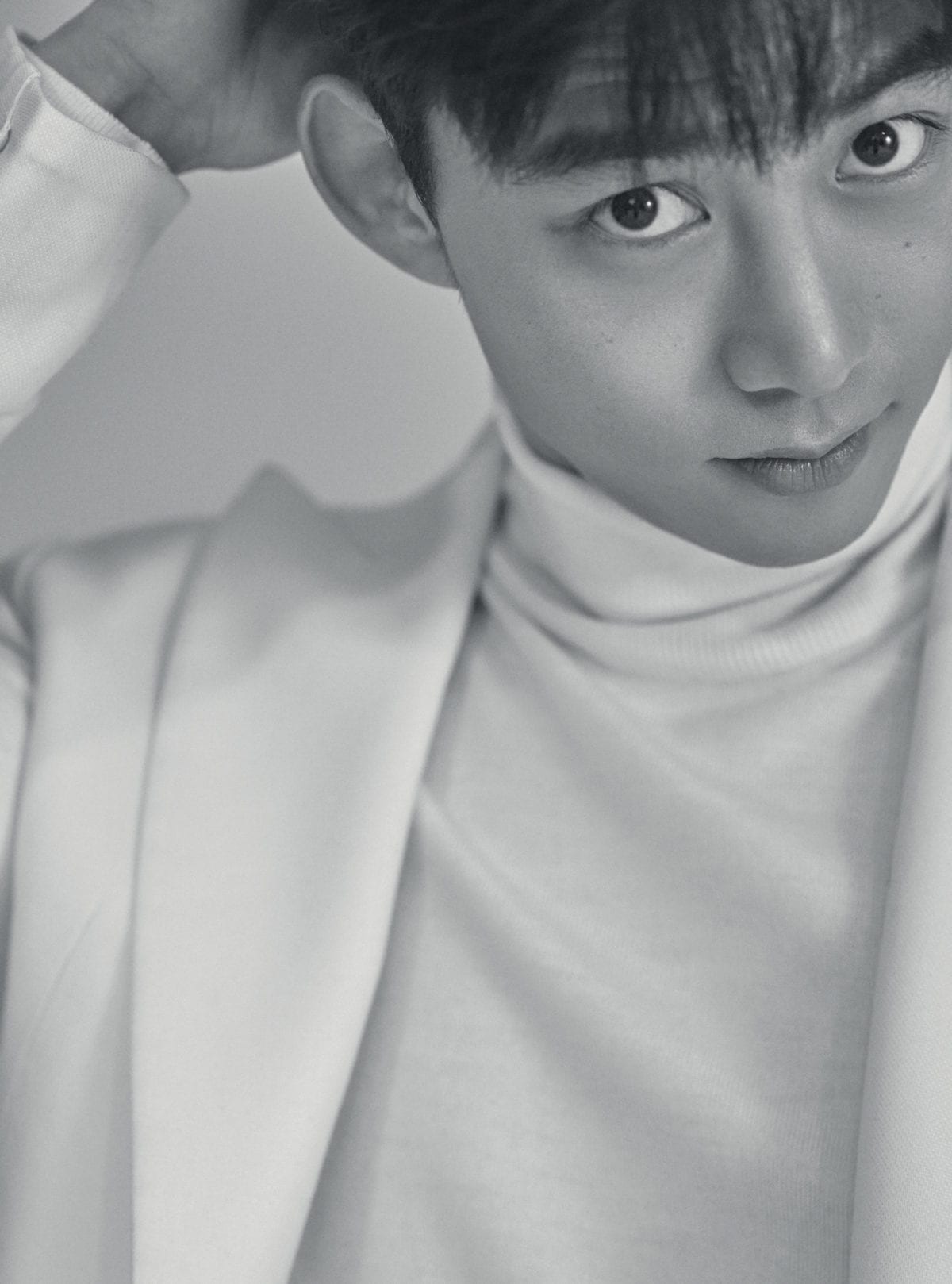 GQ
2PM
Taecyeon
How does this article make you feel?