SF9 has revealed the track list and highlight medley for their upcoming album “First Collection.”

Check out the songs below: 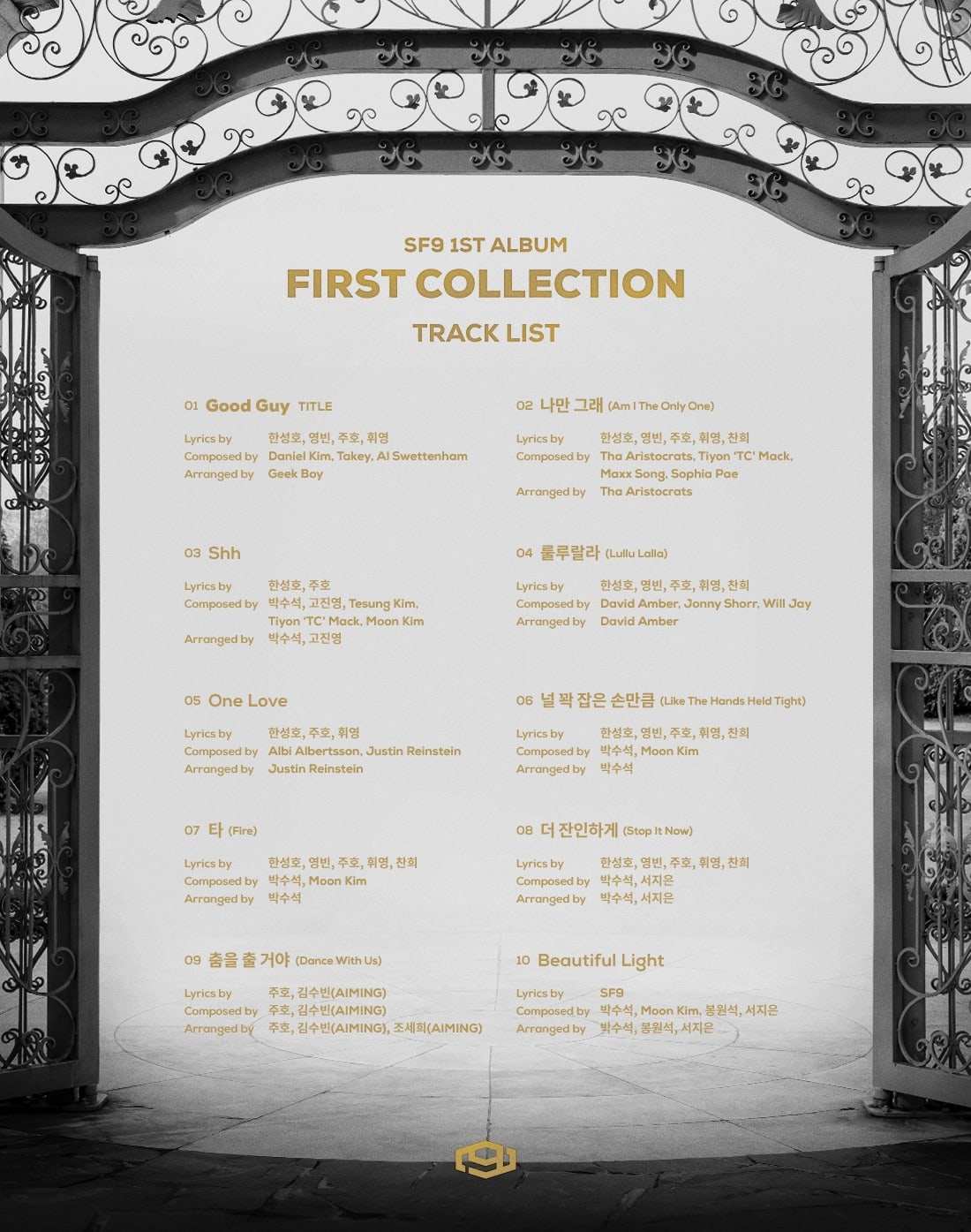 The second music video teaser has been revealed for SF9’s “Good Guy”!

SF9 released their “9lory Trailer” for their comeback with “Good Guy”!

Take a look below: 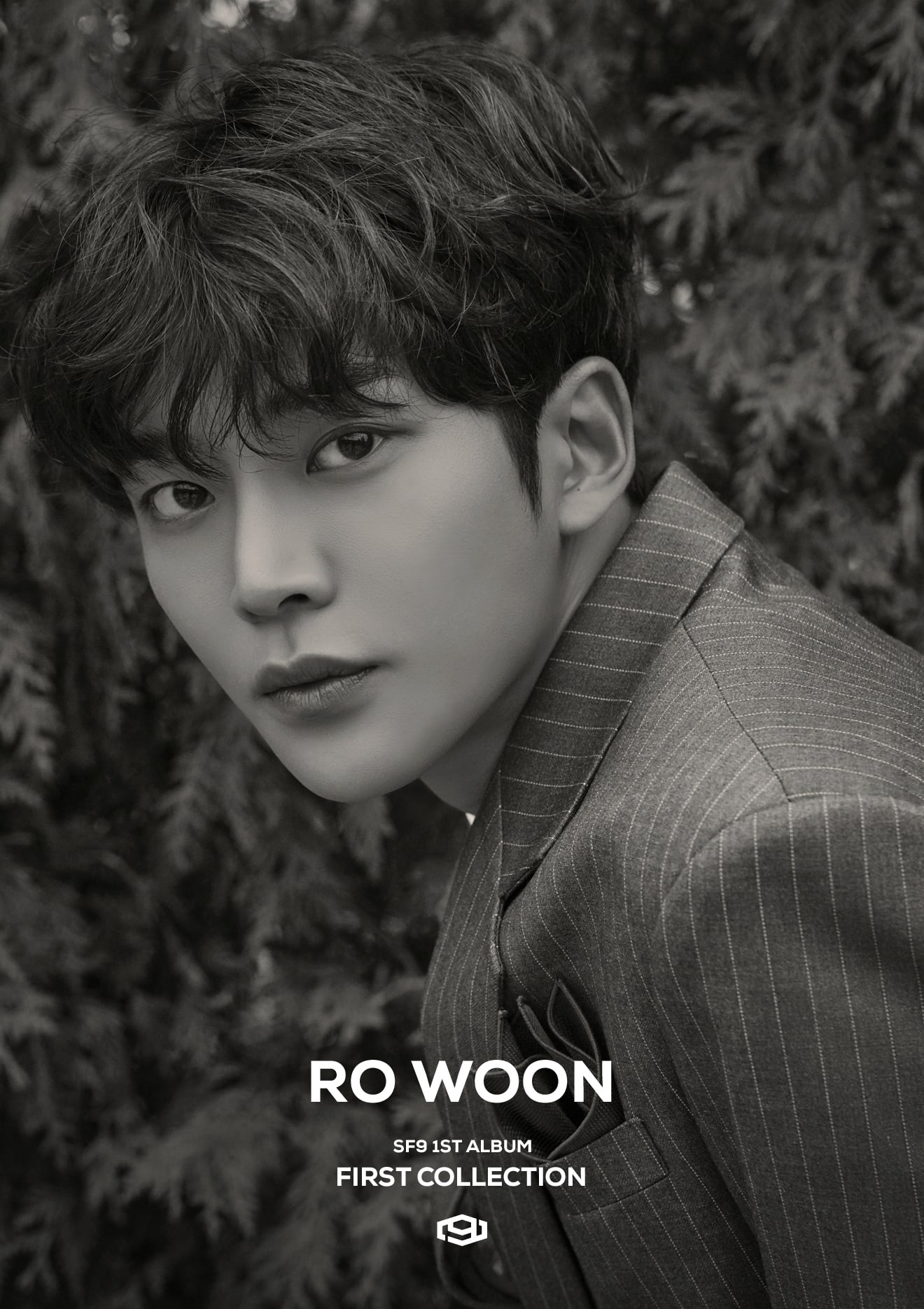 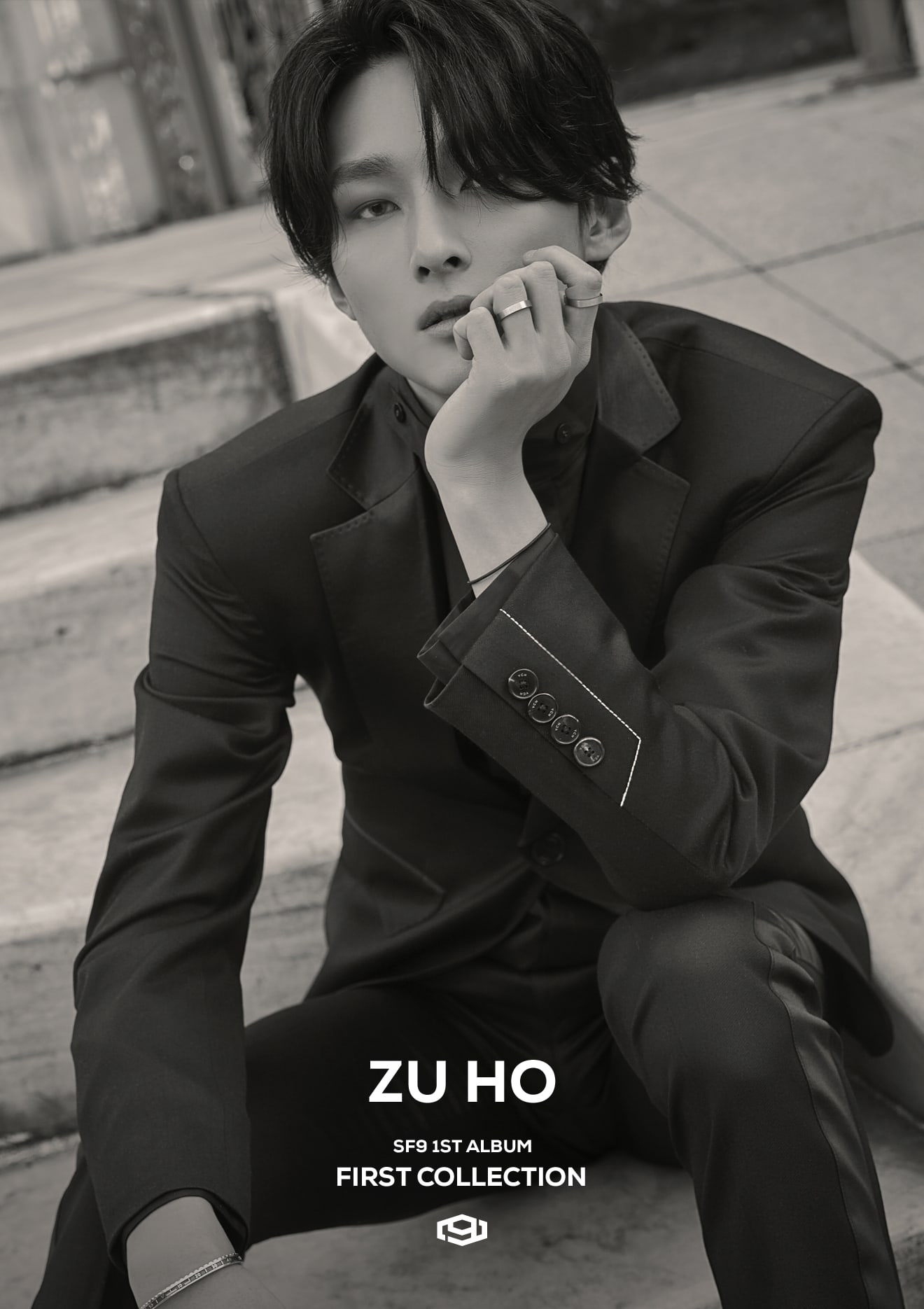 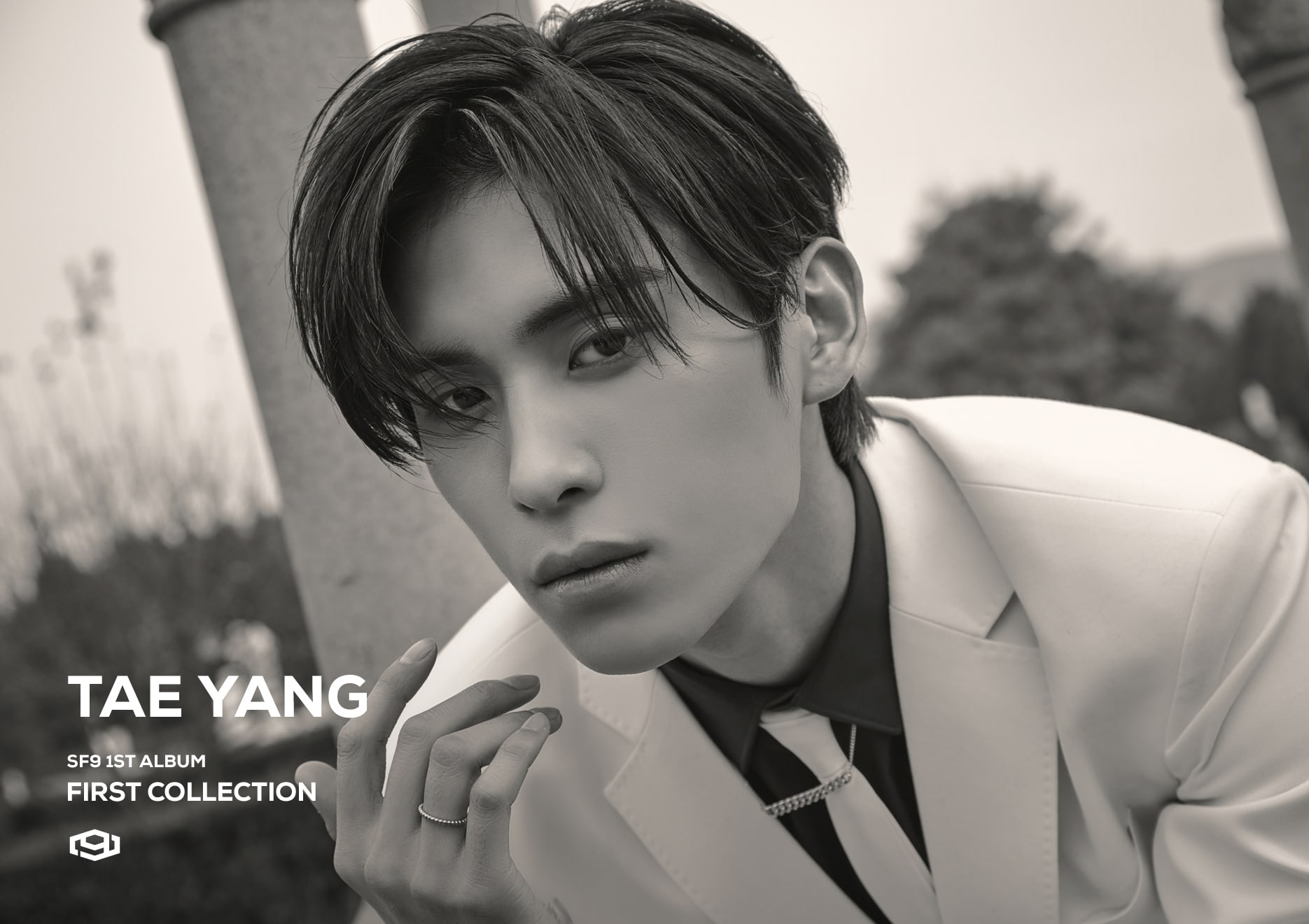 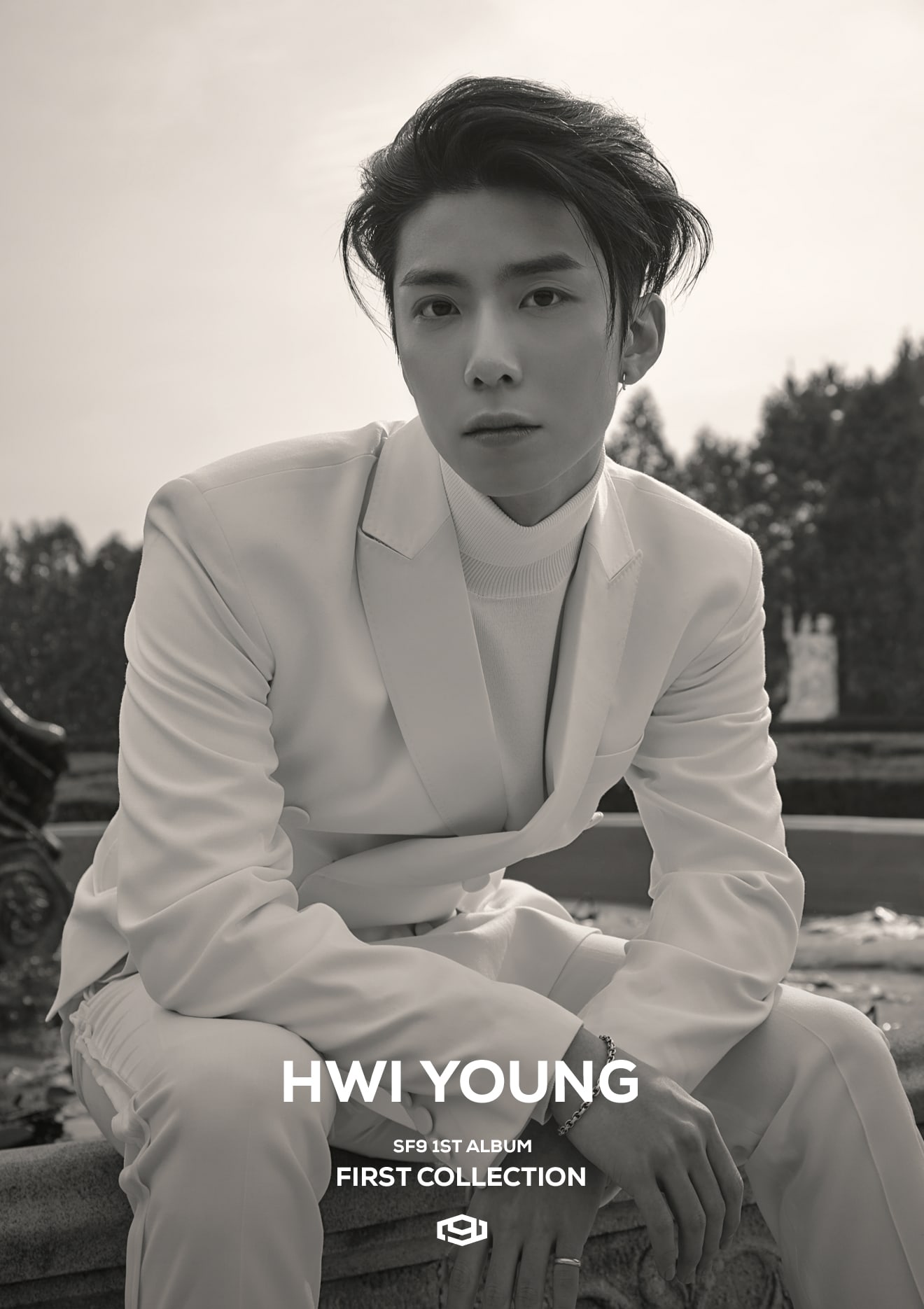 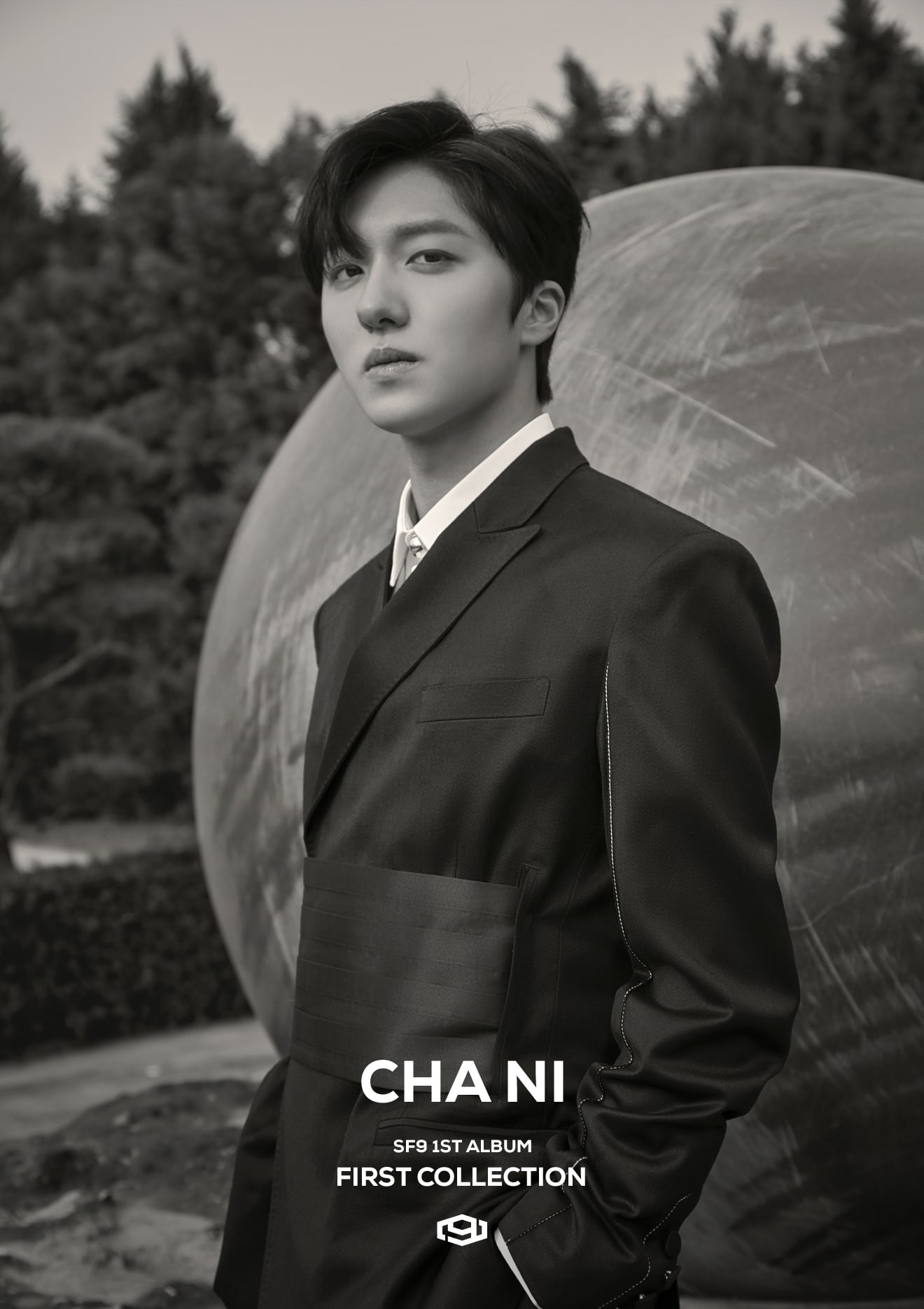 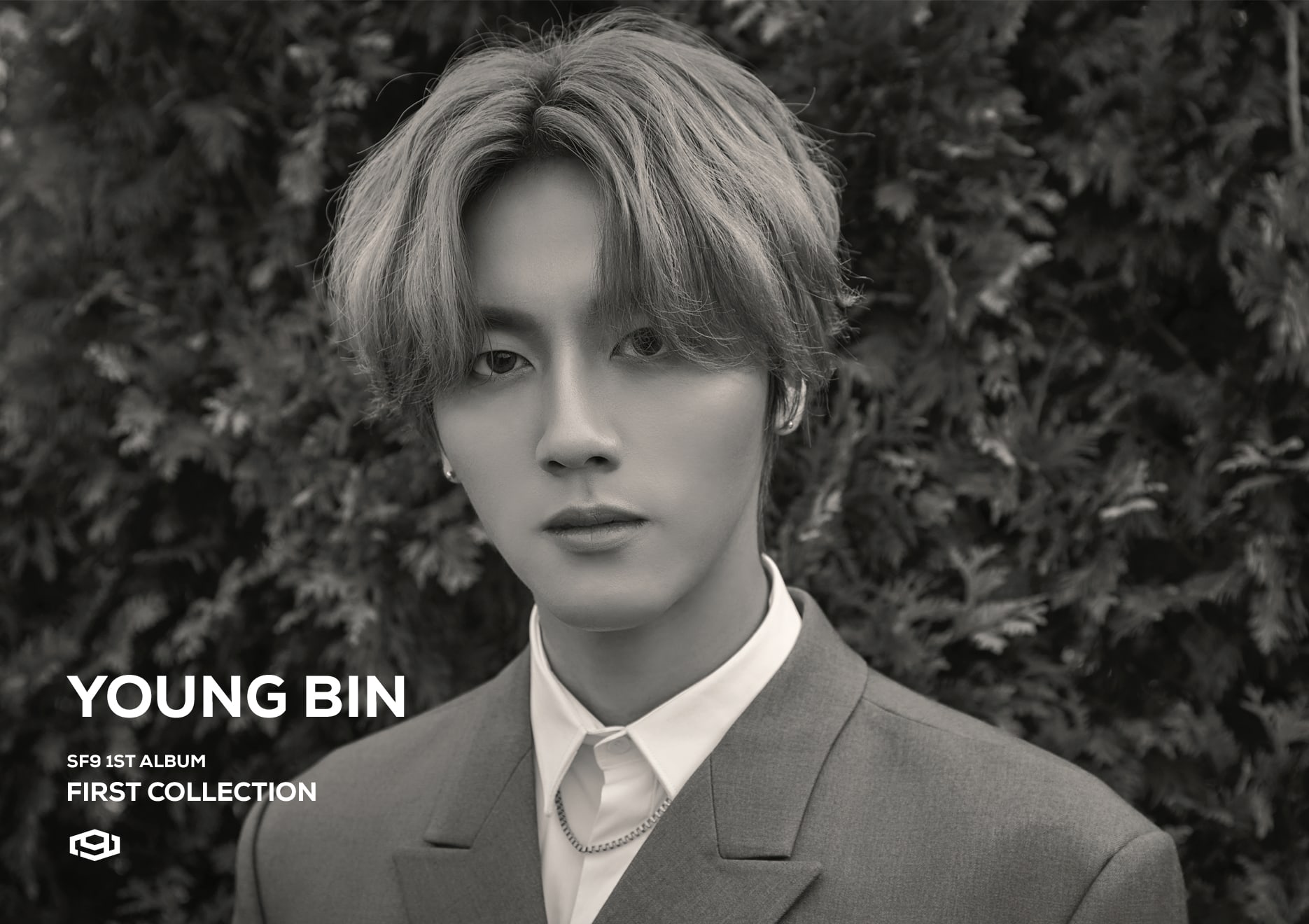 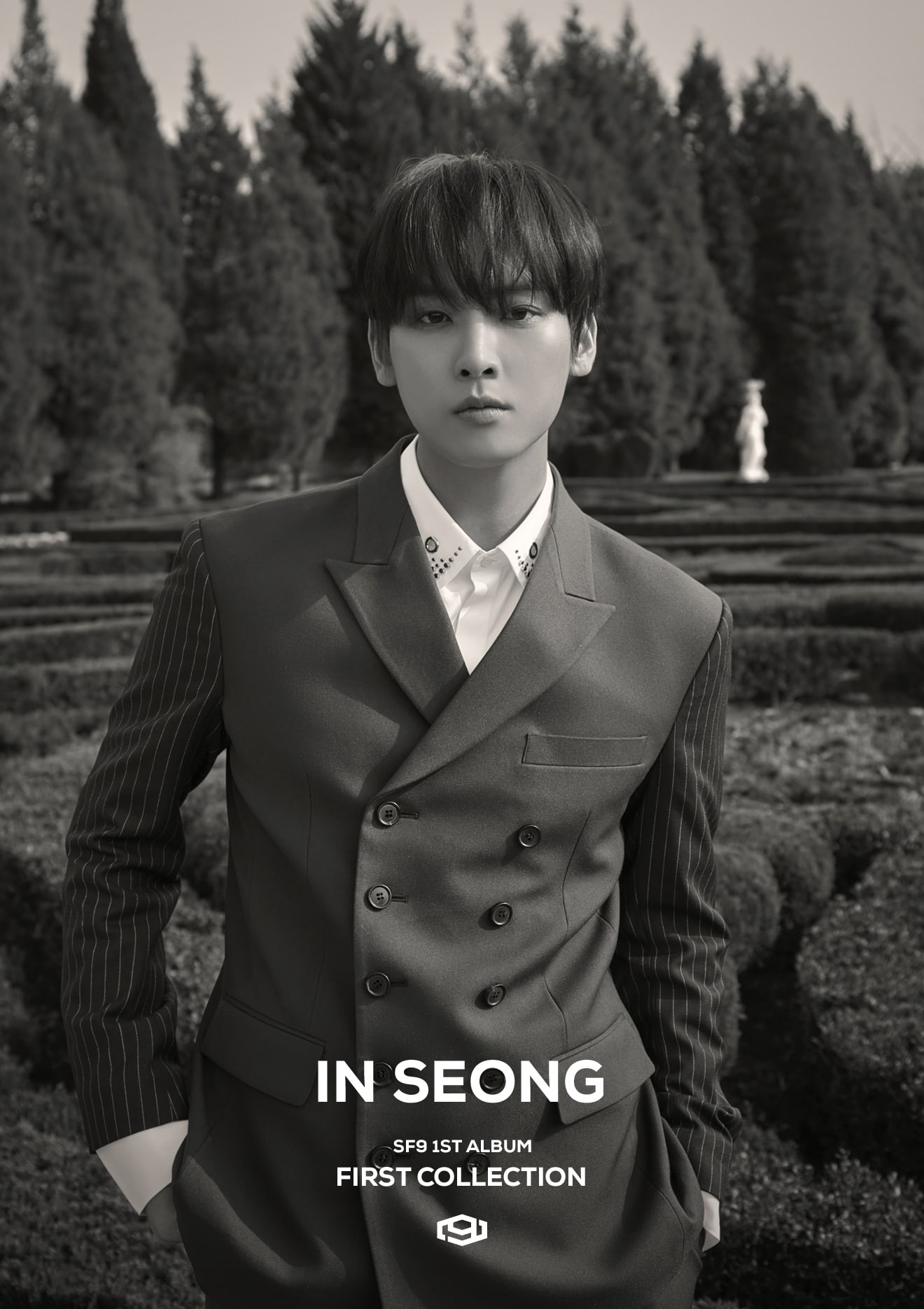 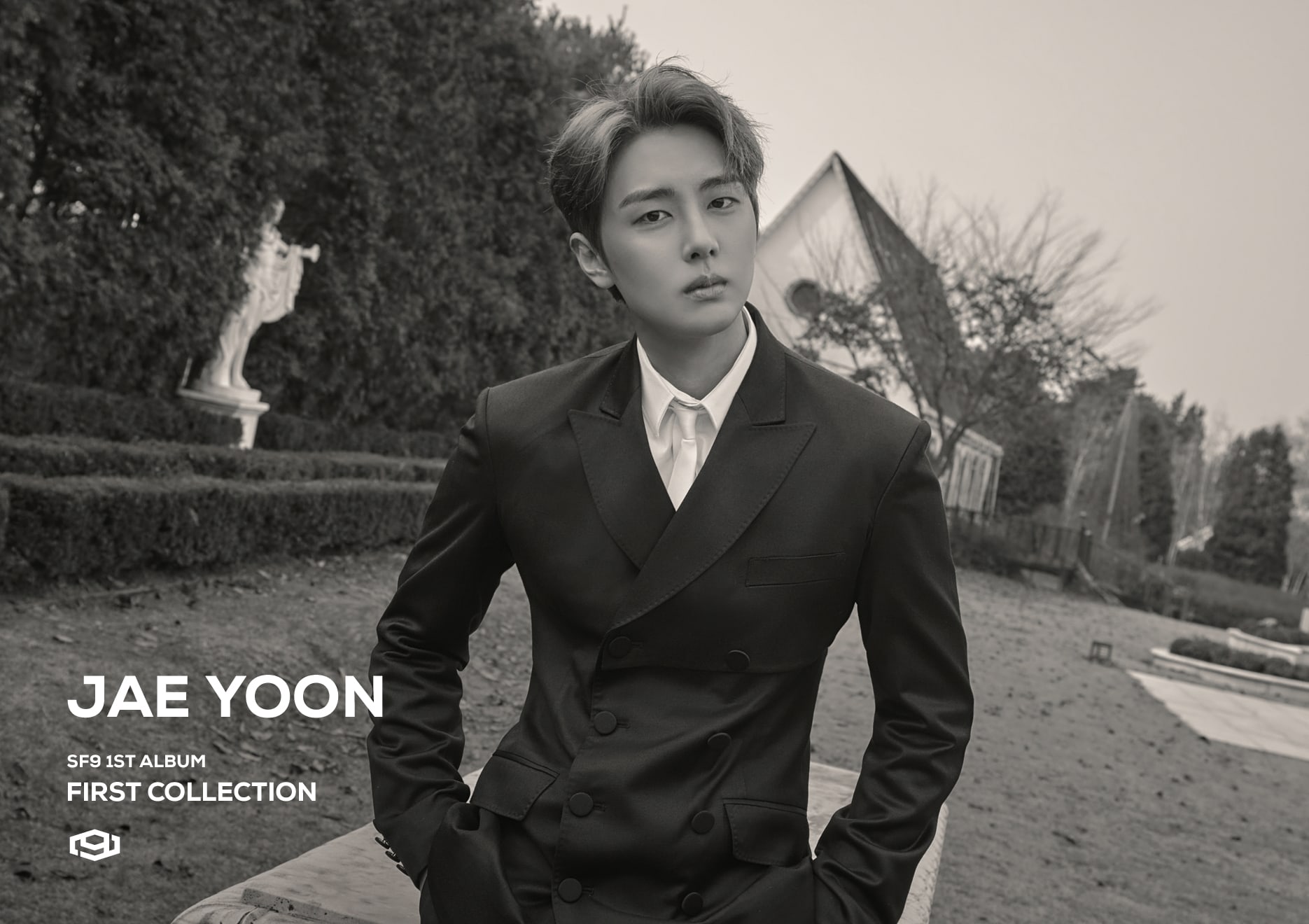 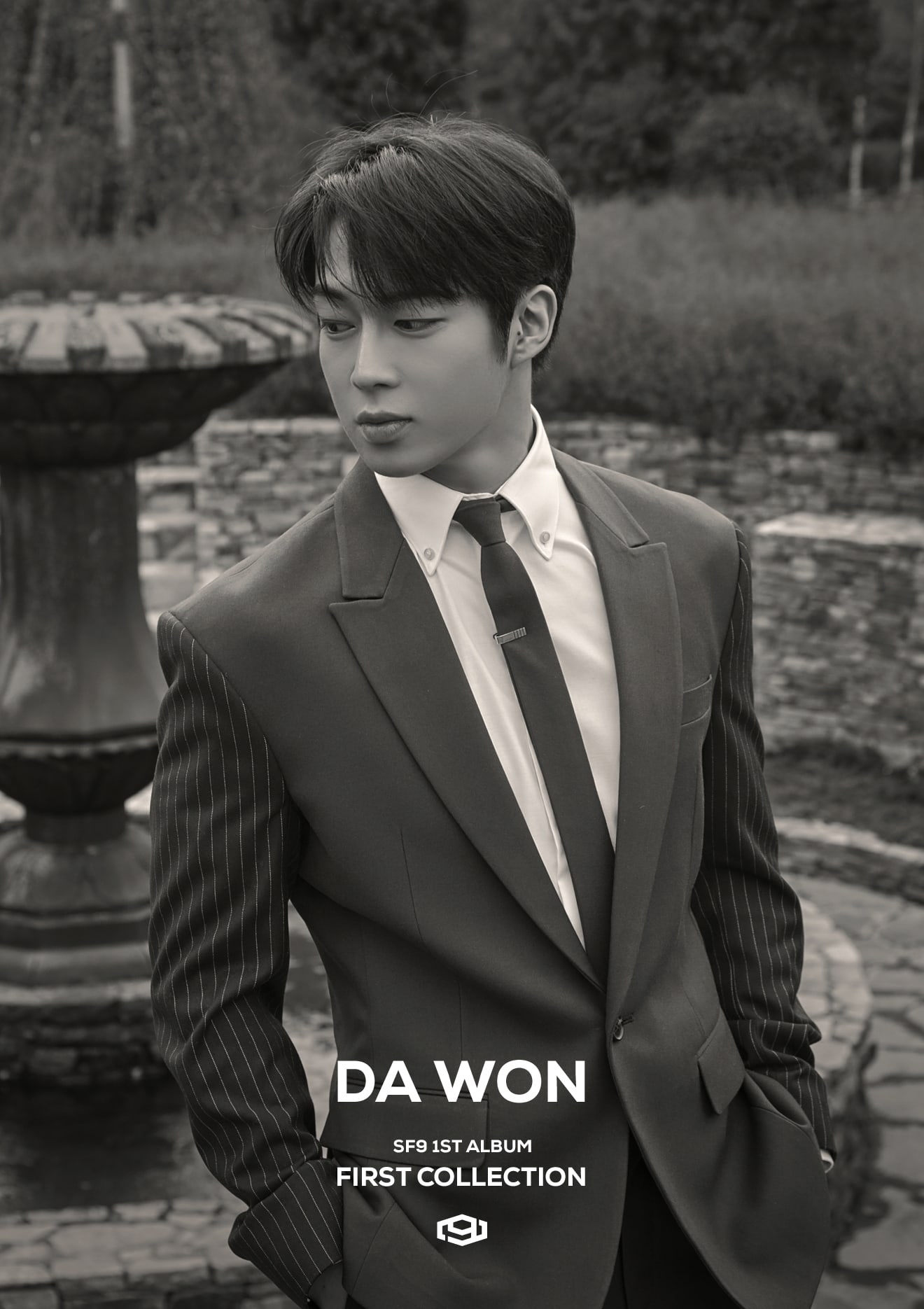 “Golden Rated” version teaser images of SF9 have been released for their upcoming comeback! 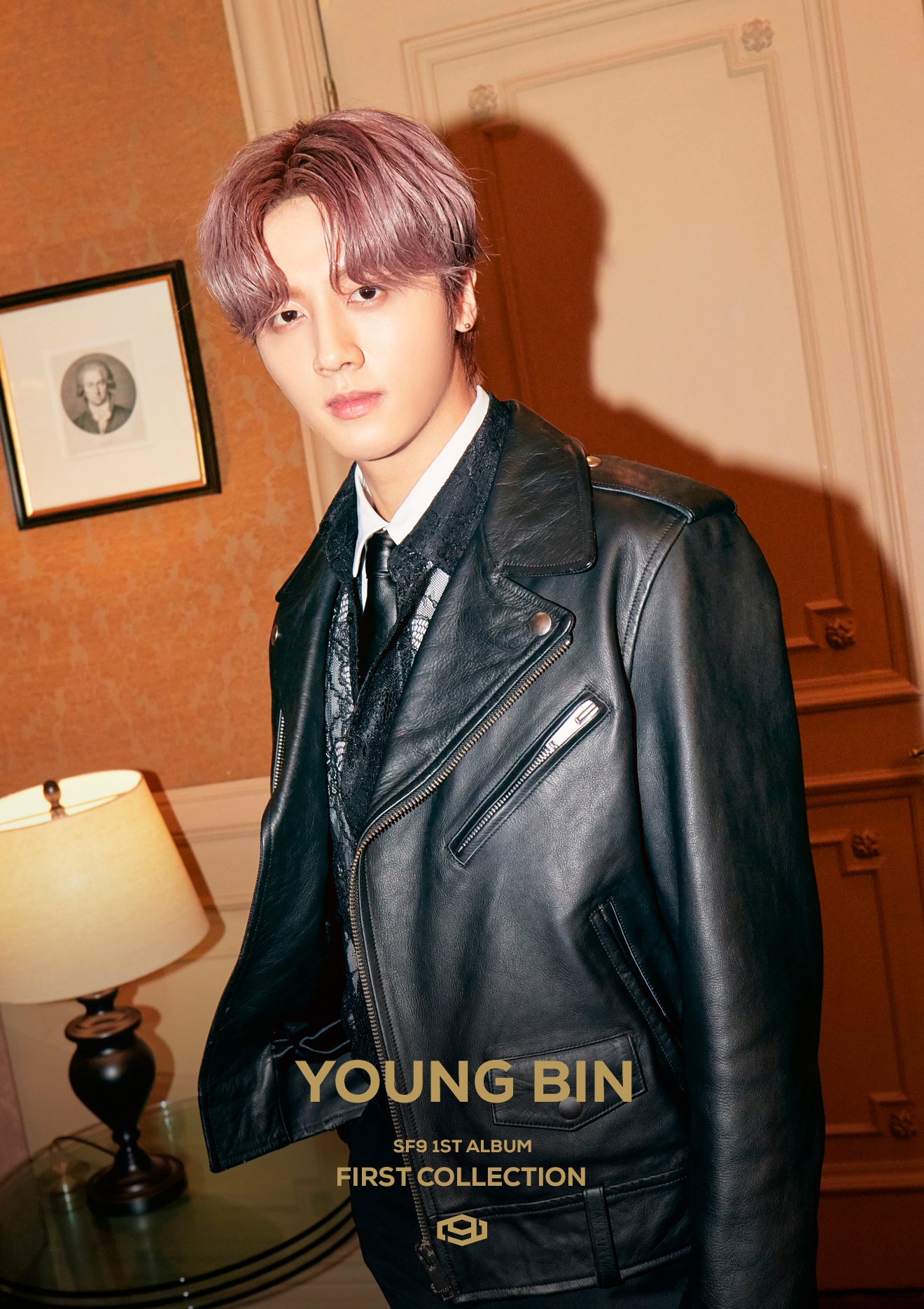 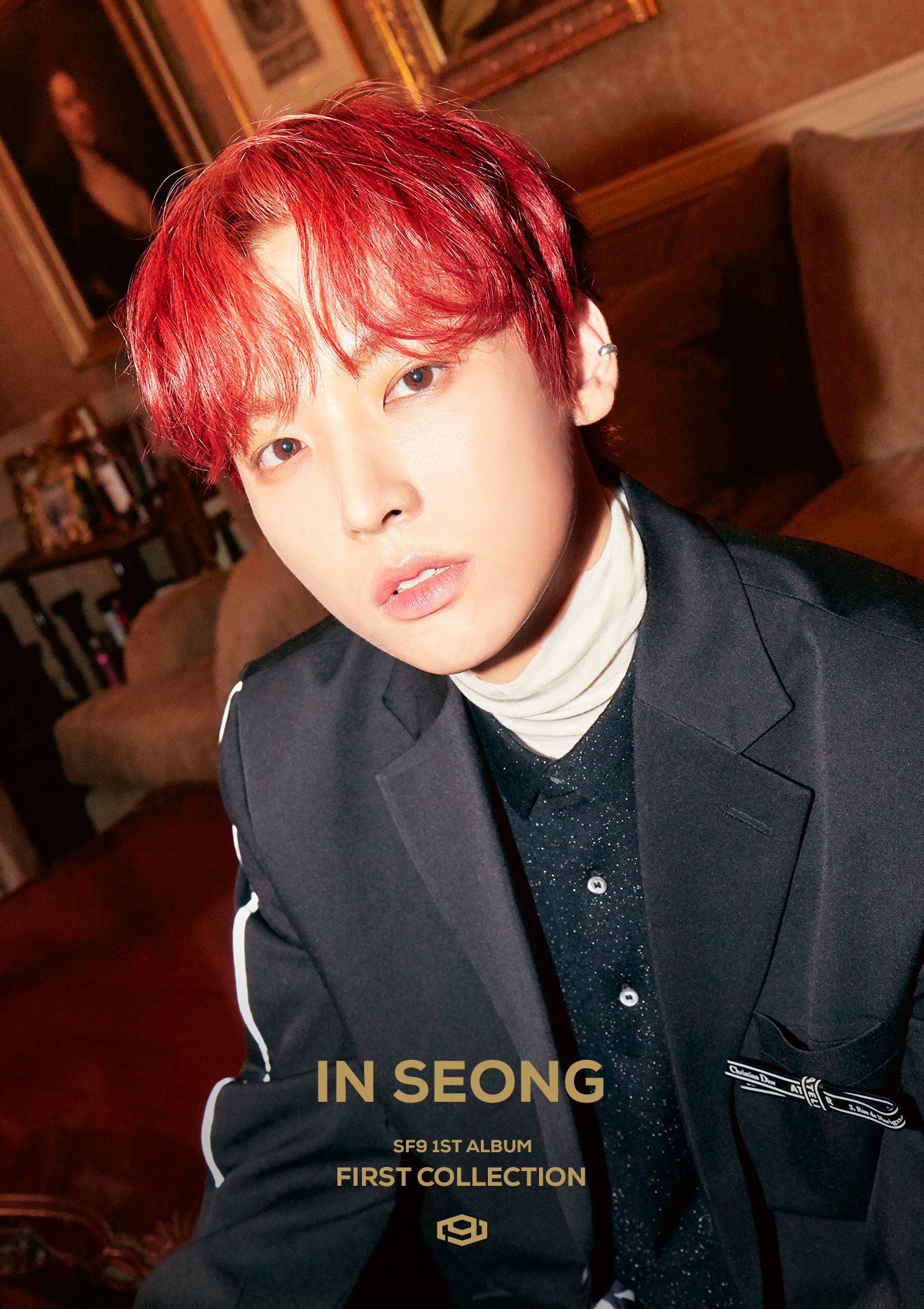 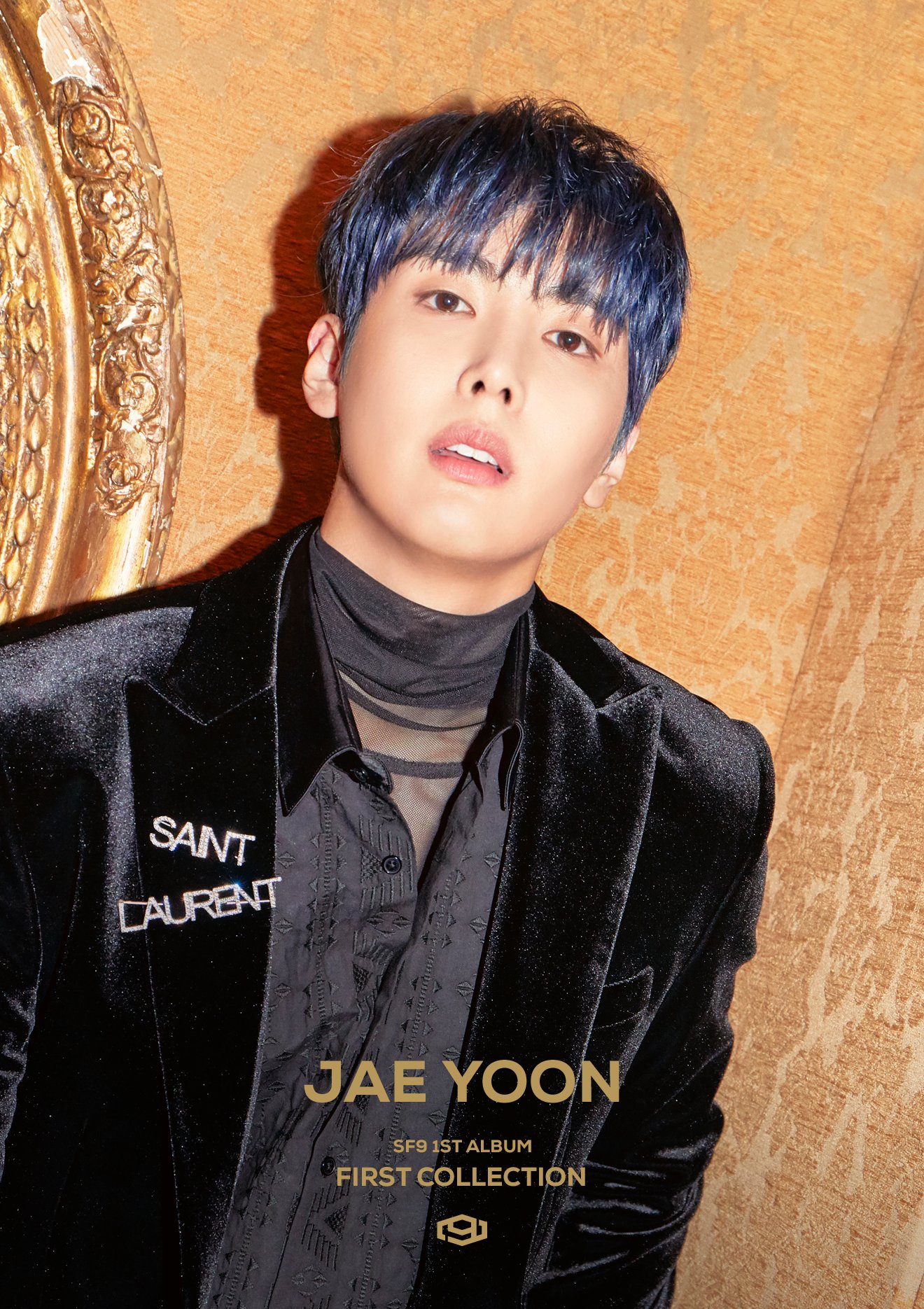 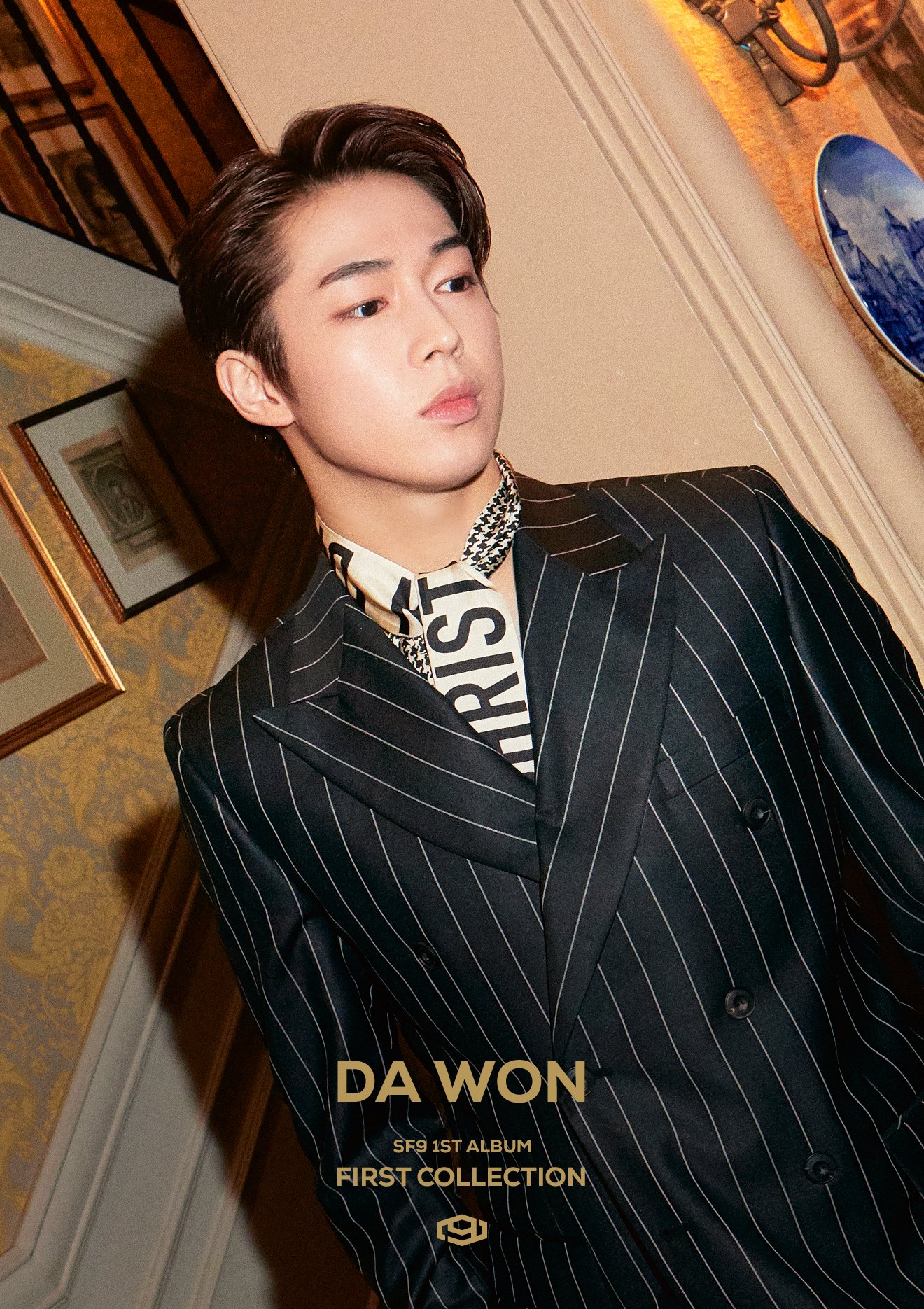 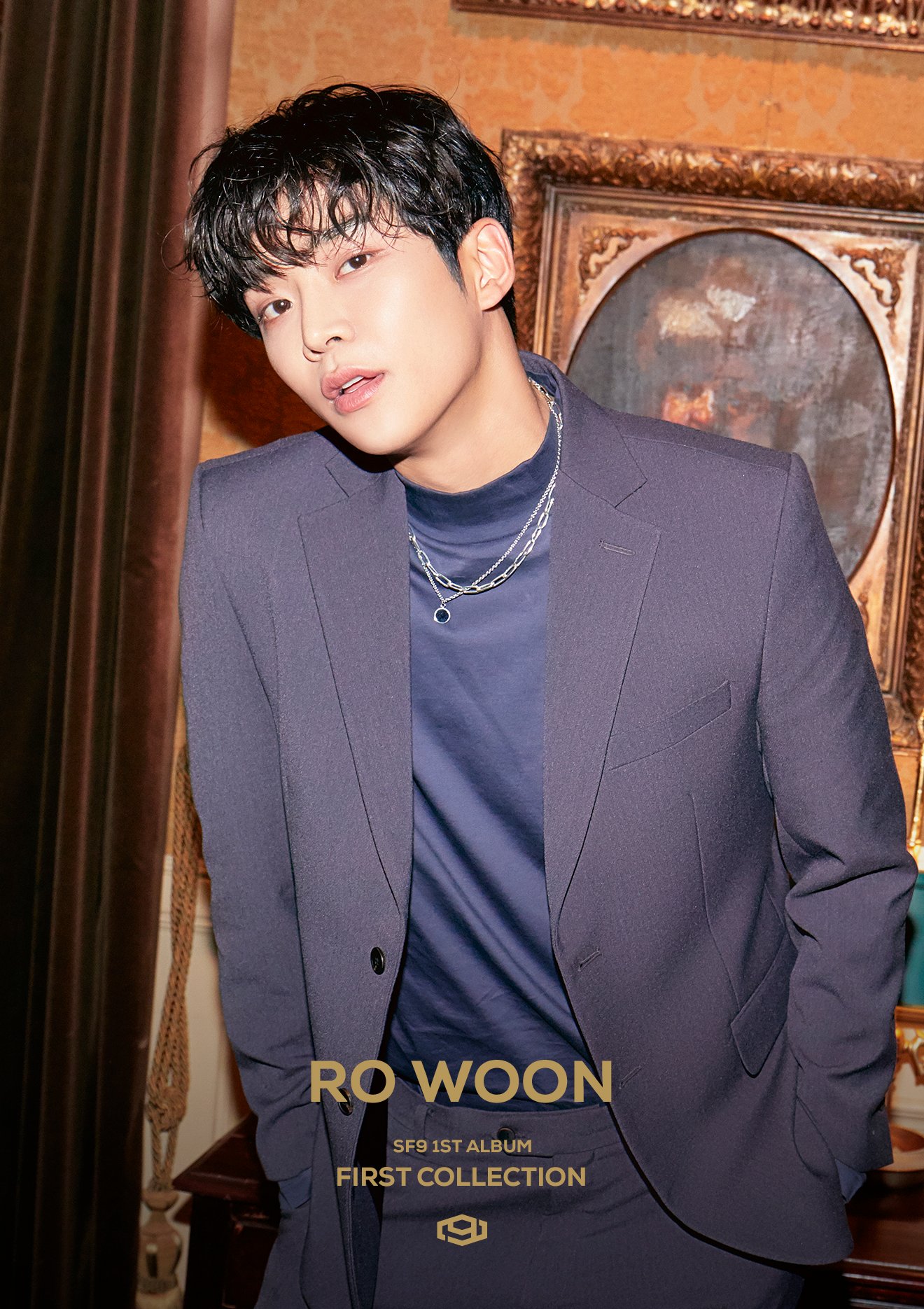 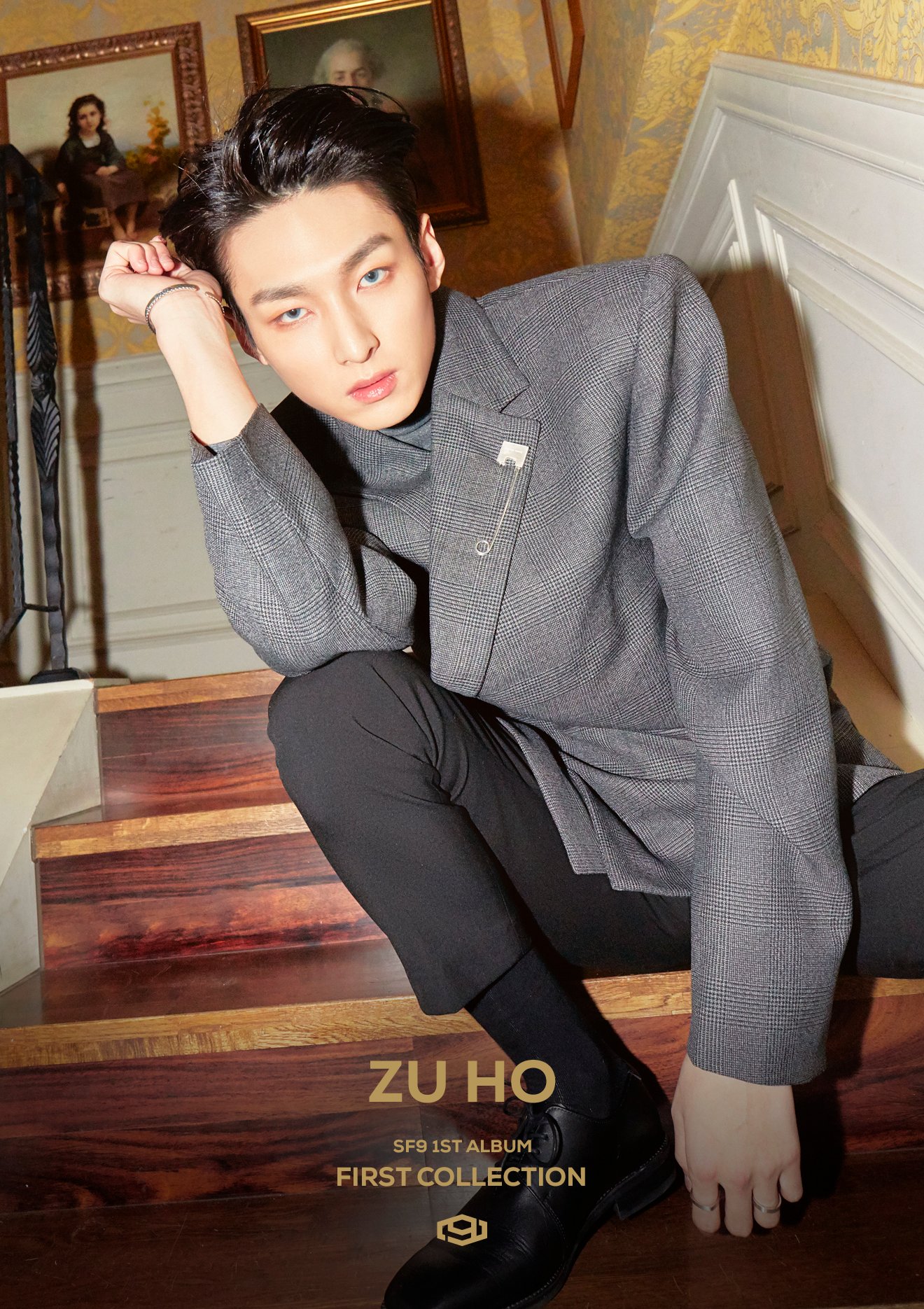 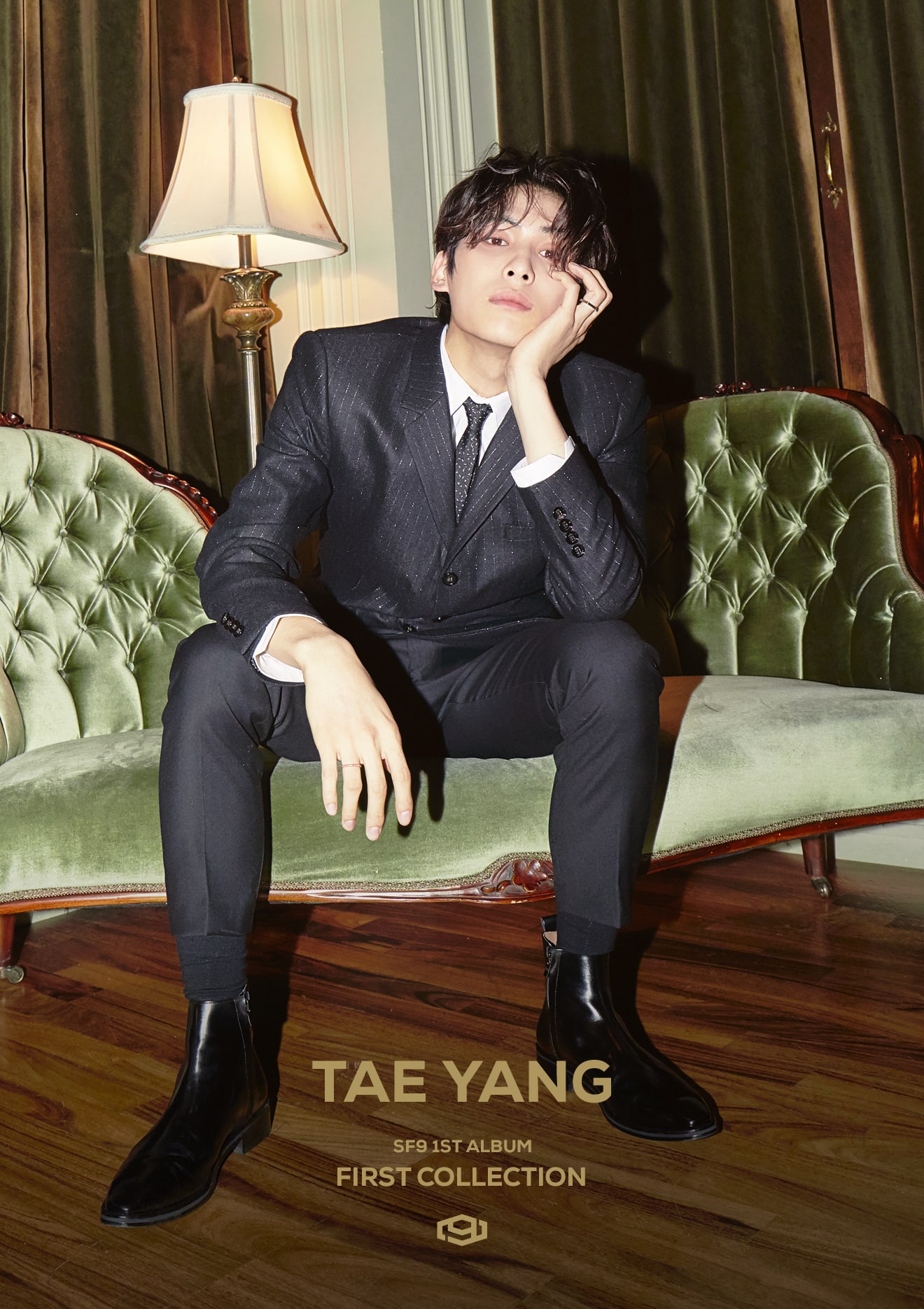 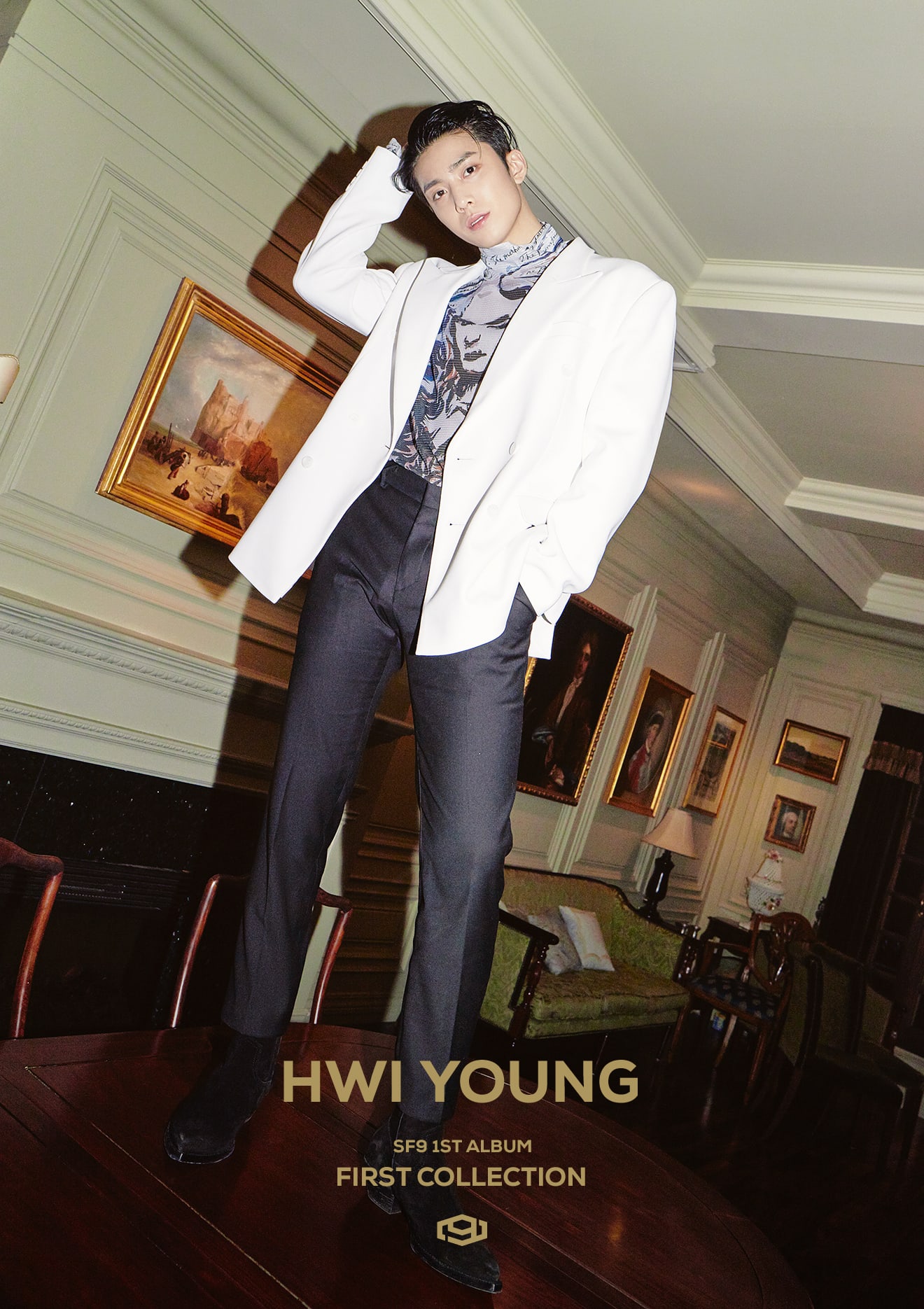 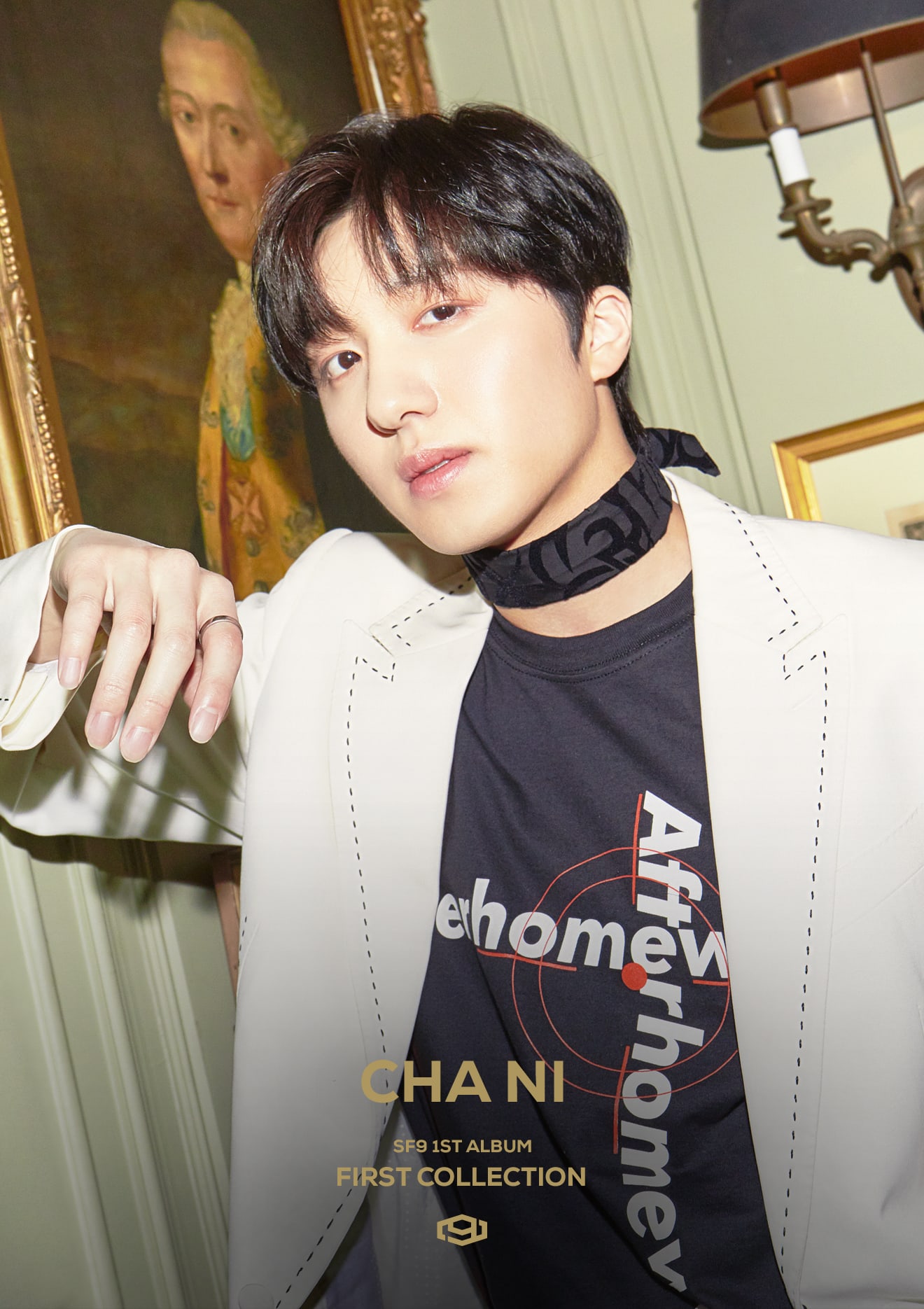 The first jacket posters have been revealed for SF9’s return with “Good Guy.” 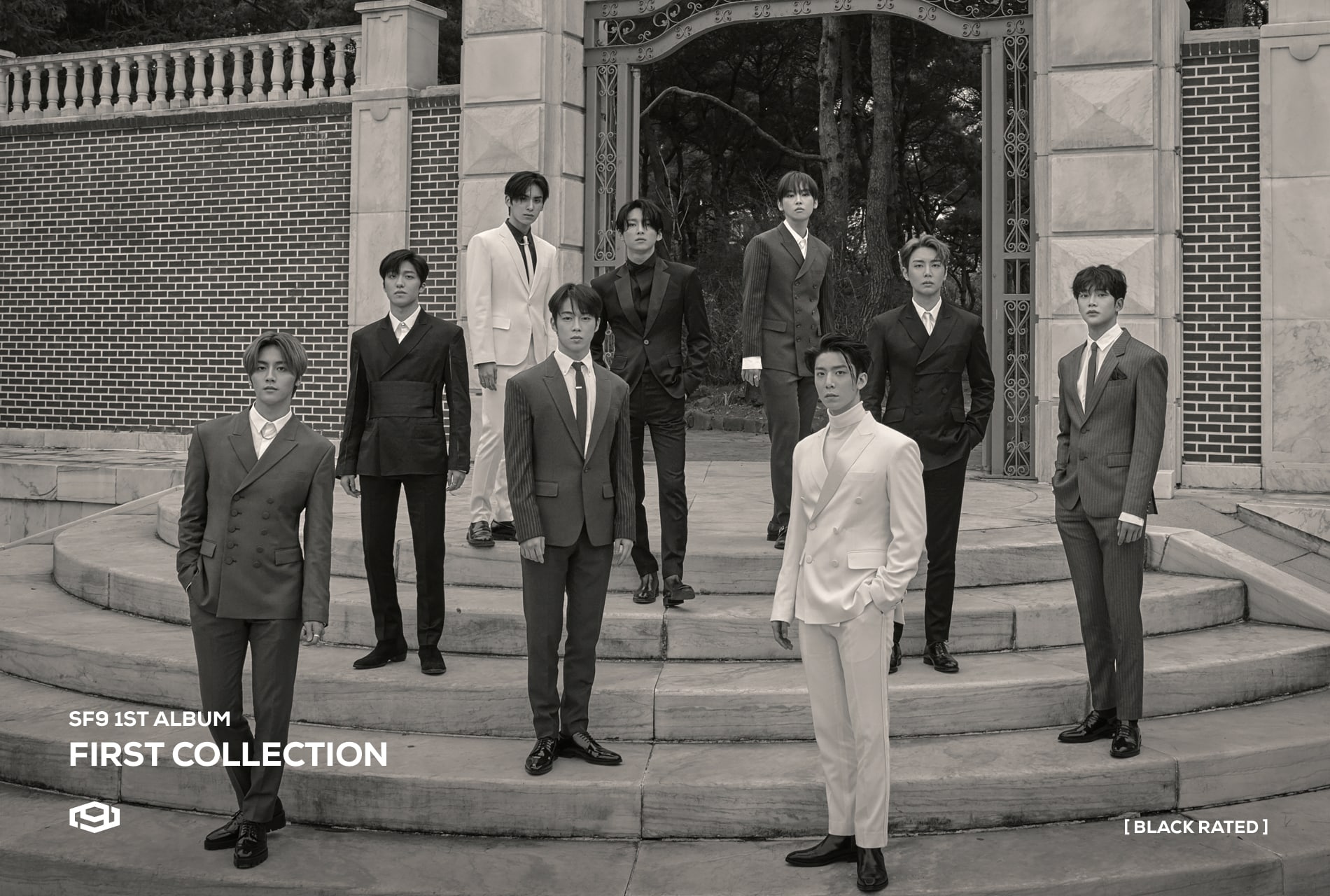 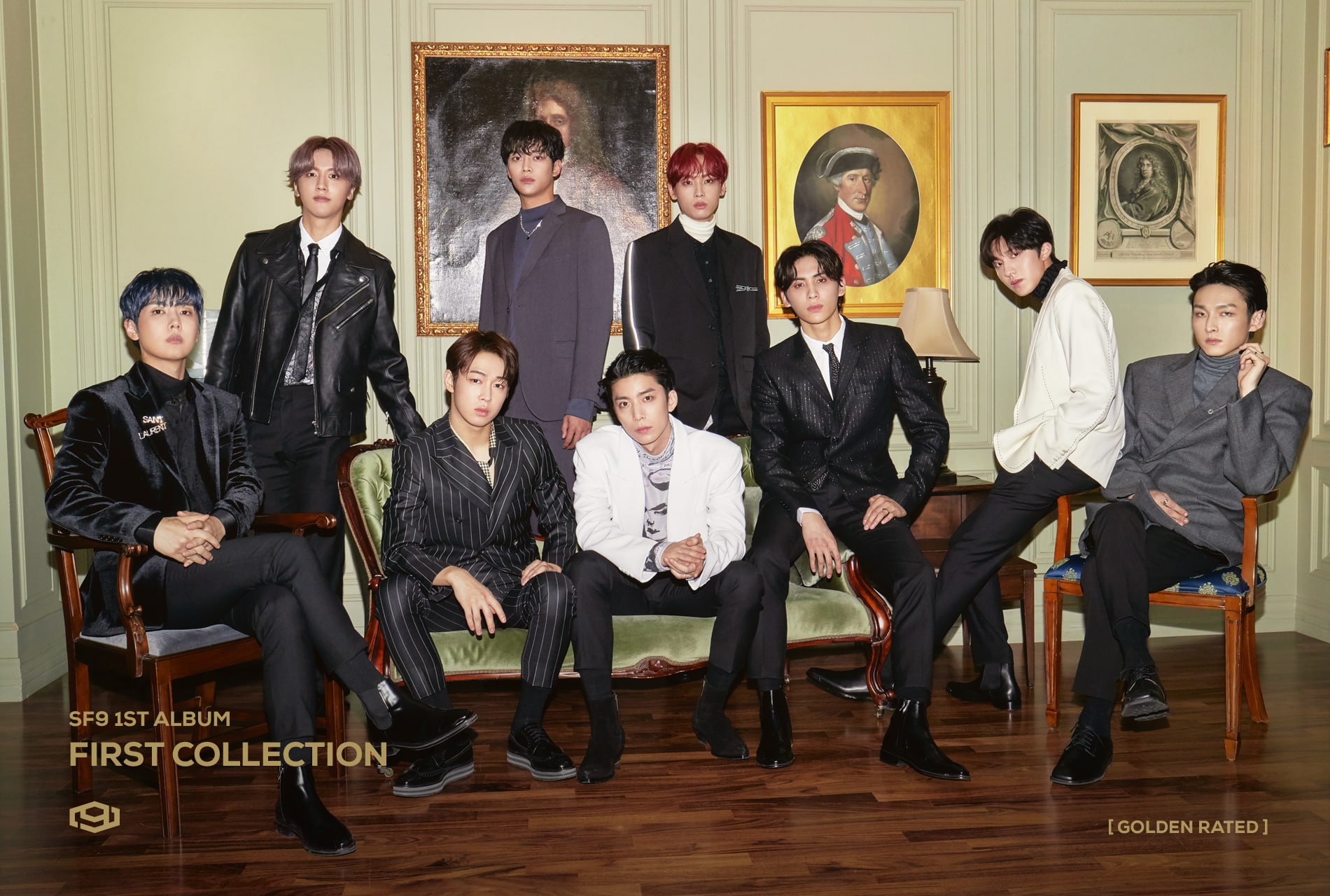 The teaser schedule has been released for SF9’s upcoming album! 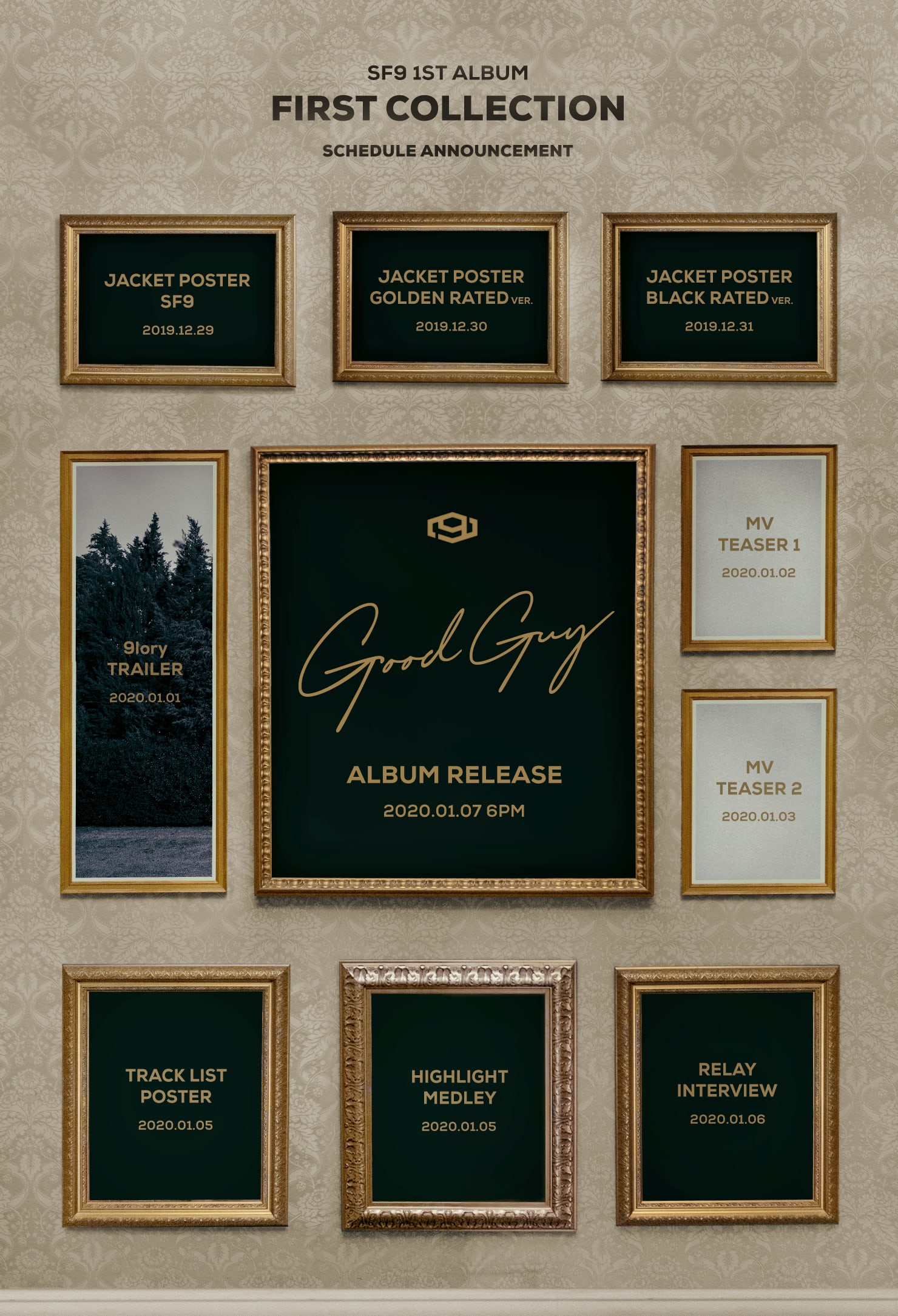 SF9 has revealed a teaser for their January comeback!

The group will return with their first full album “First Collection,” and its title track will be “Good Guy.” The album will be released on January 7 at 6 p.m. KST. 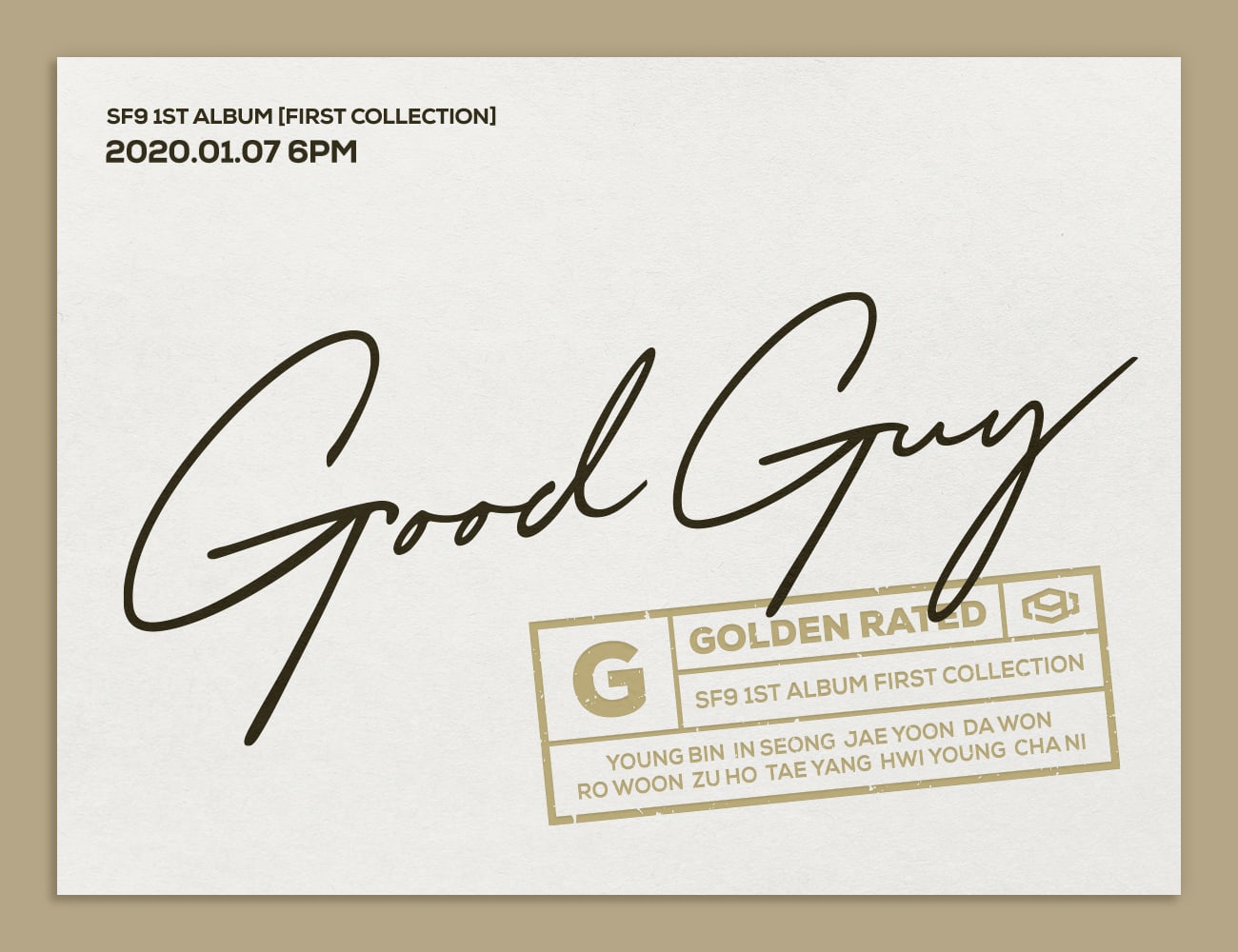 On December 24, reports emerged that the boy group was gearing up for a comeback. A source from their agency FNC Entertainment stated, “It’s been confirmed that SF9 will make a comeback on January 7.”

This will be the group’s first comeback in approximately seven months since releasing their seventh mini album “RPM” in June. The members of SF9 have been participating in both group and individual activities in 2019, with Chani appearing in the JTBC drama “SKY Castle” early this year while Rowoon starred in MBC’s “Extraordinary You” in the latter half of the year.

Are you excited for SF9’s comeback?