Mnet has clarified plans for the upcoming project group JO1, which was formed through “Produce 101 Japan.”

The source clarified that JO1 has a separate Japanese production company. “Mnet is not at all connected to their album production or management,” they stated.

“Produce 101 Japan” is a Japanese version of the “Produce 101” series. It was produced by Yoshimoto Kogyo, MCIP Holdings, and CJ ENM, and it premiered on September 25. The live finale of the show aired on December 11, during which the 11 members of the project boy group JO1 were chosen. All the members of JO1 are Japanese. They’re gearing up for a debut in 2020 and their activities will be focused on Japan. 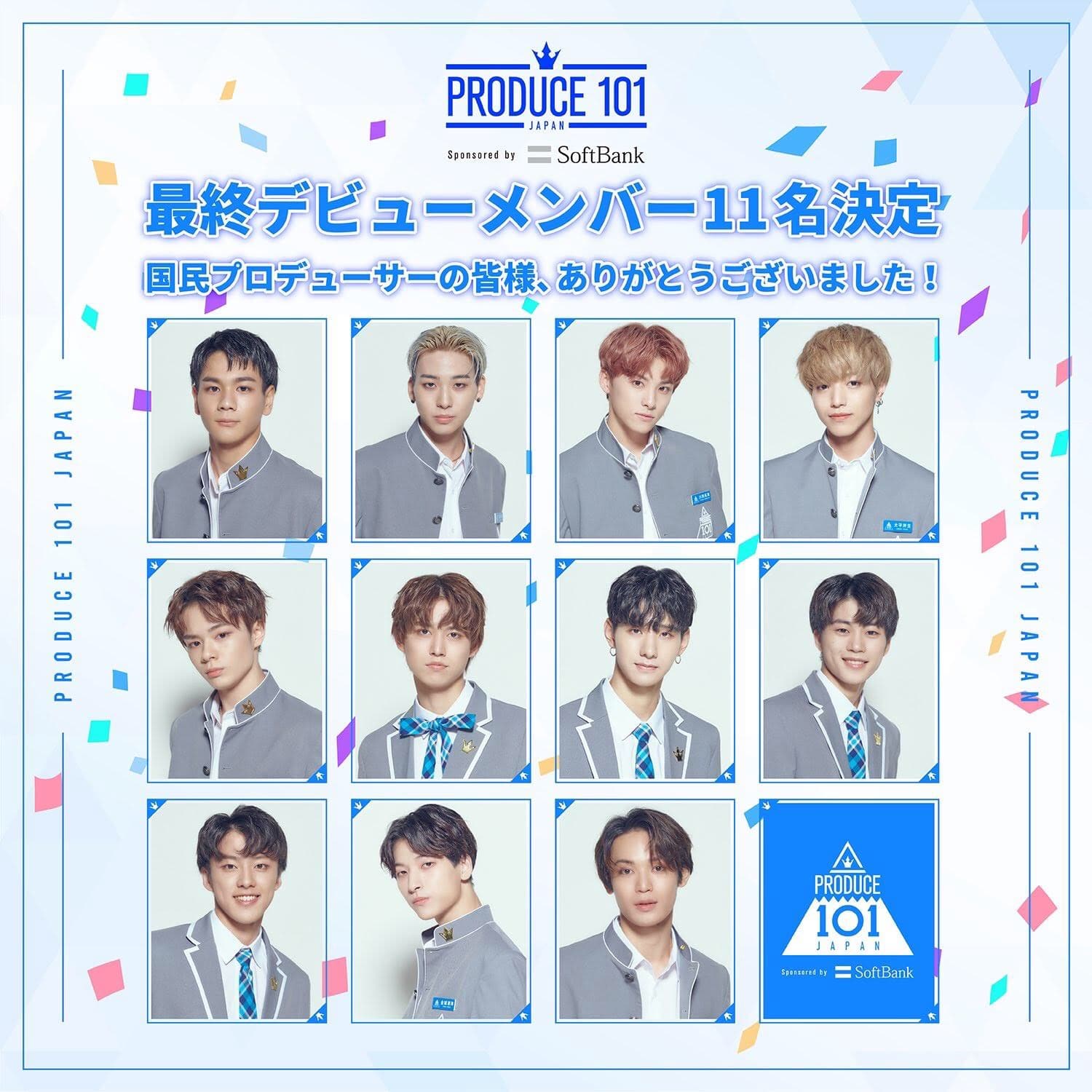 Following the vote manipulation controversy surrounding the original Korean series of “Produce 101,” the producers of “Produce 101 Japan” clarified before its finale that the Japanese version is completely separate from the original. They stated that the individuals who have been indicted for vote manipulation in the Korean series were not at all involved with the production of the Japanese show.

Produce 101 Japan
How does this article make you feel?