Girls’ Generation’s YoonA talked about her passion for acting!

On December 24, Rayli magazine released photos from YoonA’s pictorial where she showed off her charisma with alluring looks. 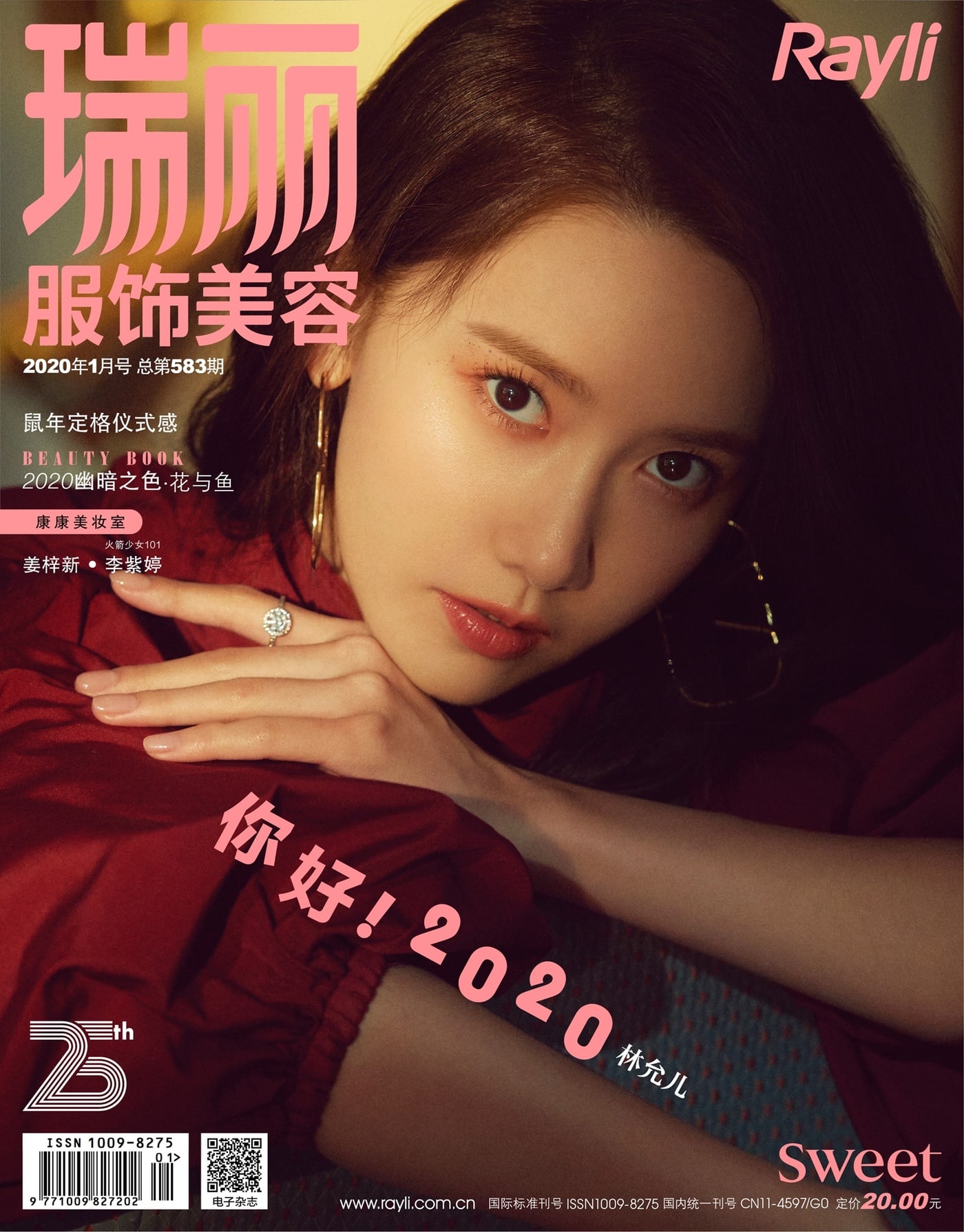 This is YoonA’s second time gracing the cover of the Chinese fashion magazine and she is now the first Korean artist to be on the cover of Rayli’s New Year issue in the magazine’s 25 years of history. 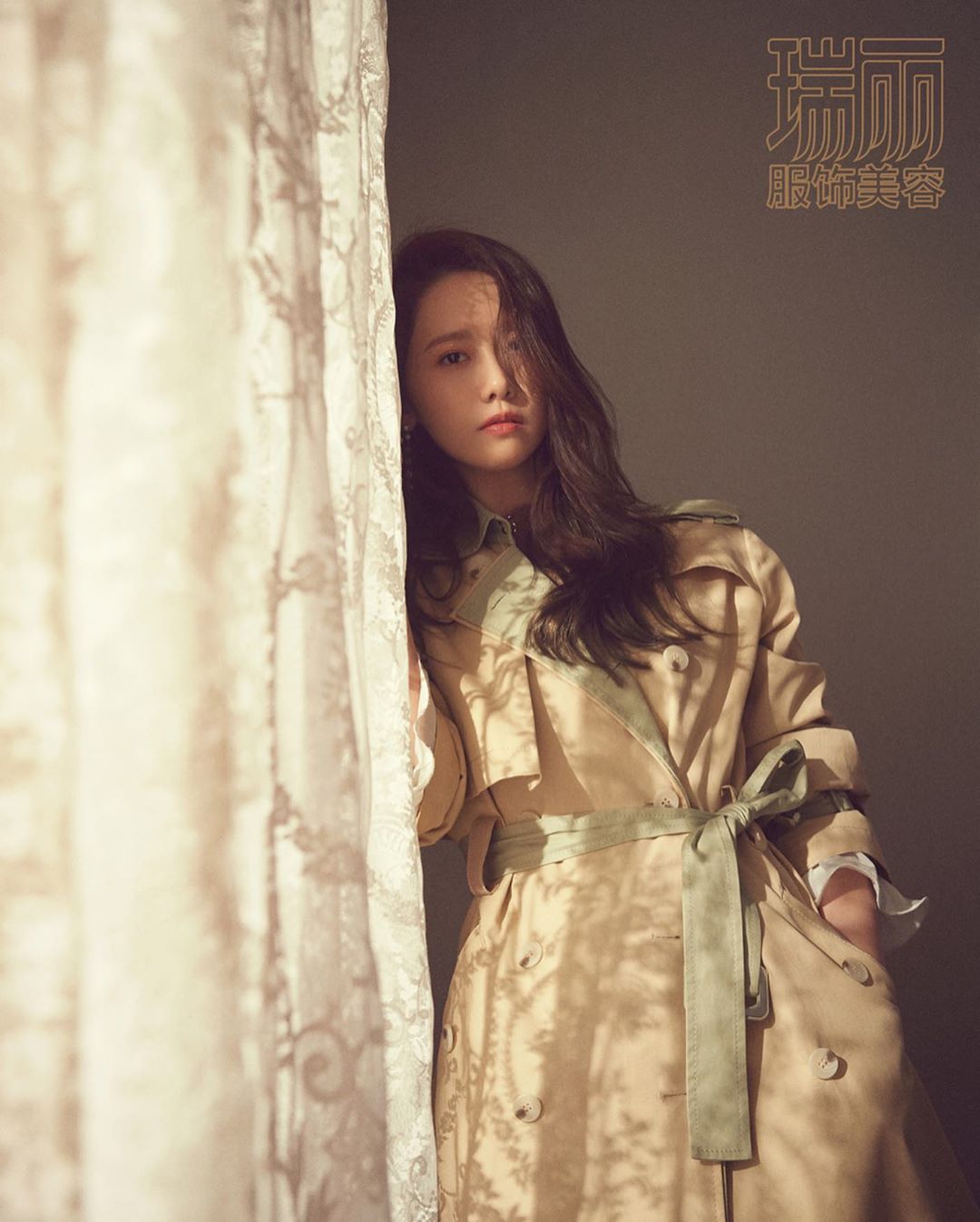 In the accompanying interview, she shared her thoughts on her acting projects. “When I’m choosing a project, I try to look for one that I like and one where I can grow,” she said. “I need to have many skills, but I’m working on pronunciation, focus, emotions, and expressiveness to be better in these areas.” 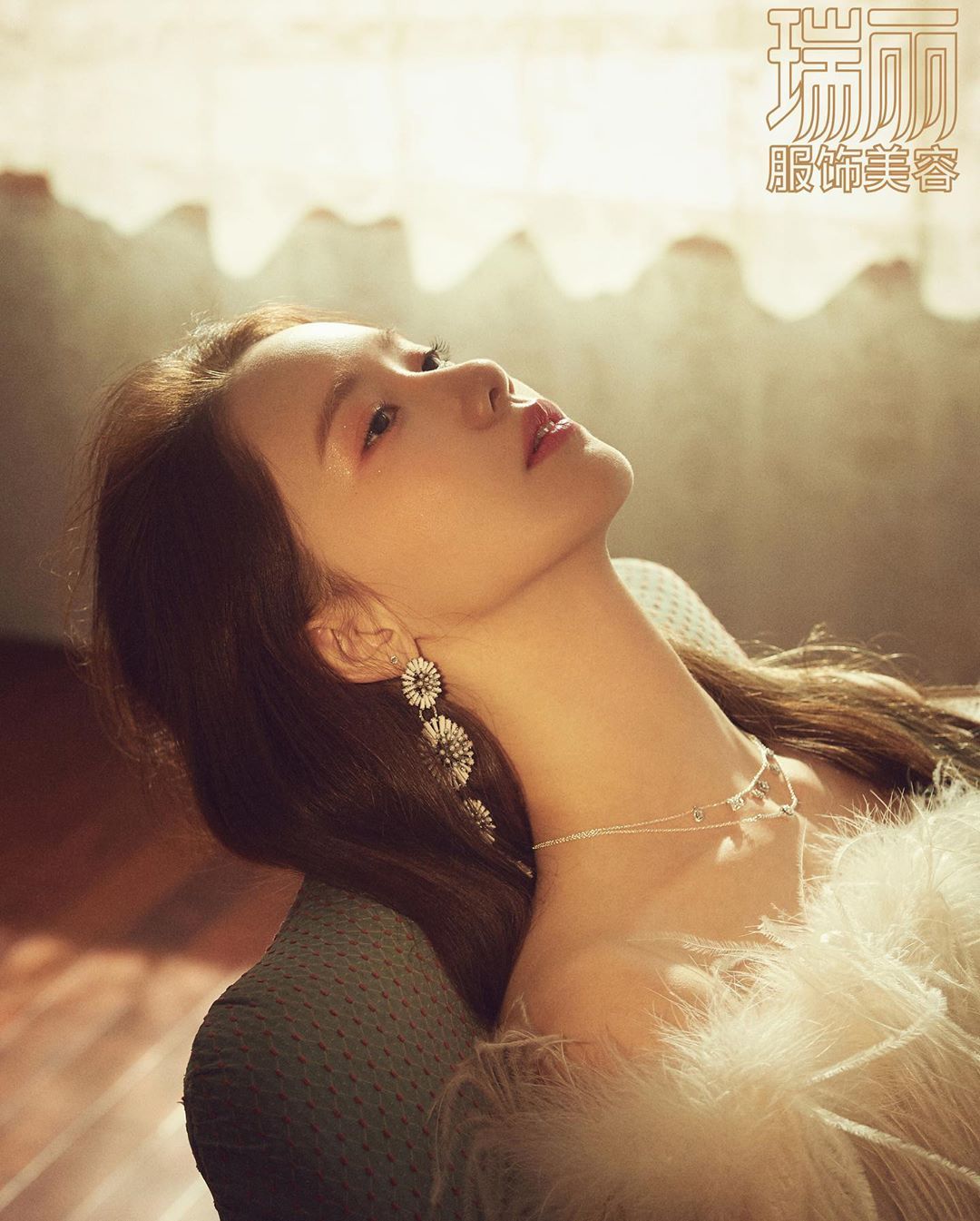 YoonA received lots of love for the film “E.X.I.T,” which was her first big screen starring role, and she won nine awards at domestic and overseas award shows this year.

She will next appear as the co-MC of the 2019 MBC Gayo Daejejun for the fifth consecutive year, and the show airs on December 31 at 8:55 p.m. KST. 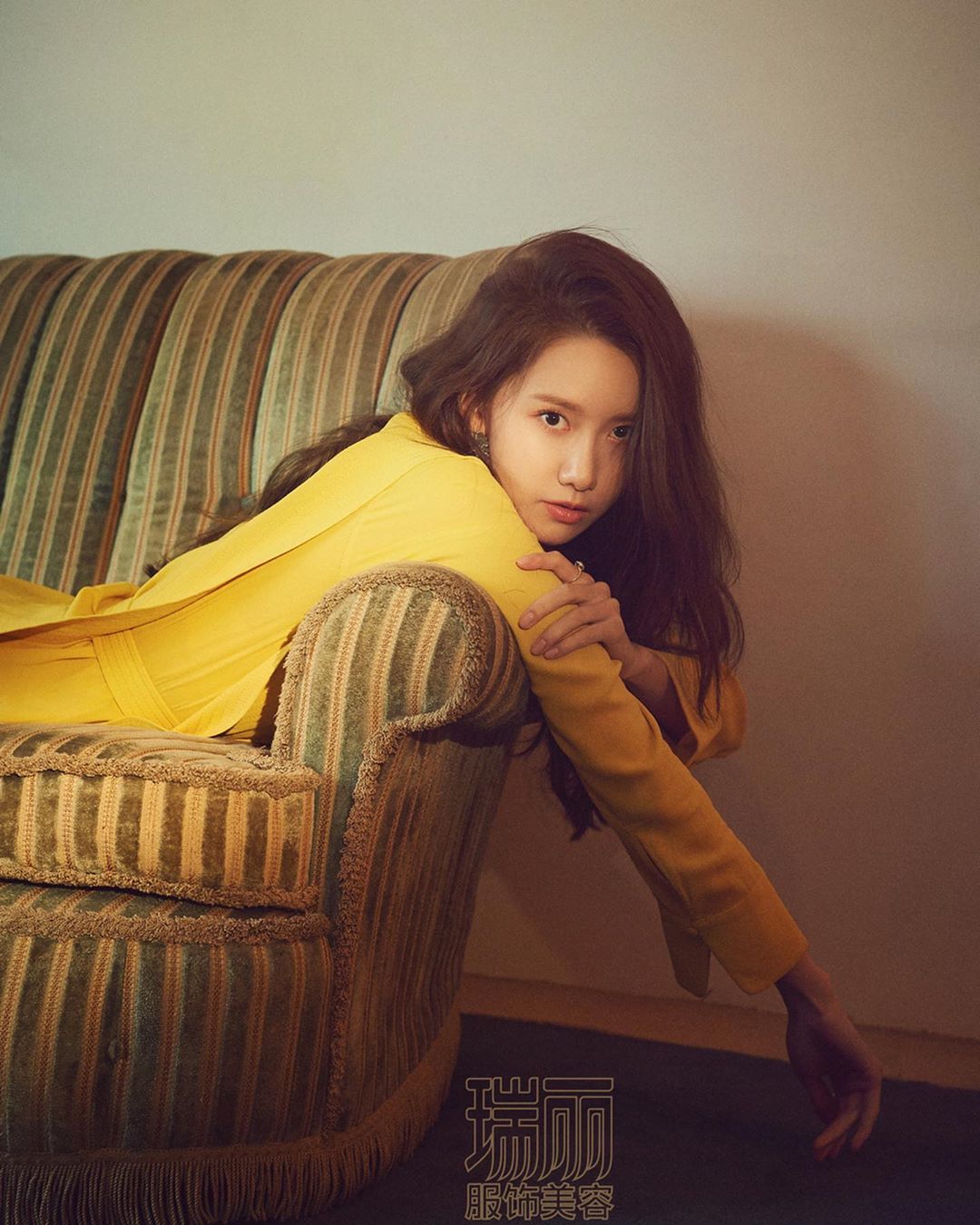 Watch YoonA in “The King Loves” below!

Girls' Generation
YoonA
Rayli
How does this article make you feel?