Jang Nara sat down for an interview with SBS’s “Night of Real Entertainment” in the December 24 episode!

The actress currently stars alongside Lee Sang Yoon in the drama “VIP,” and the pair play a married couple. “Night of Real Entertainment” mentioned how their chemistry is so great on set that some people wonder if they aren’t a couple in real life.

When asked about it, Jang Nara replied with a laugh, “We’re just colleagues with a friendly relationship. We just worked very hard.”

The interviewer jokingly asked if there wasn’t even a tiny thing between them, and Jang Nara laughed and said, “Don’t do that!” She added with a thumbs up, “He’s a very good colleague!” 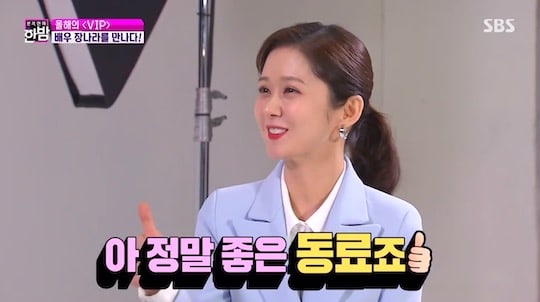 The show also shared old photos of Jang Nara, starting from when she was a baby. 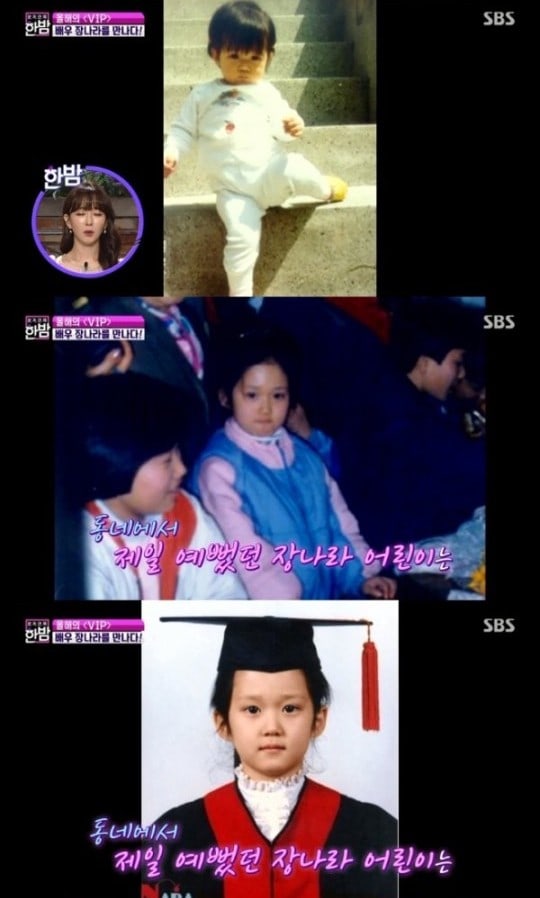 They also made her laugh with an interview clip of herself on the show in 2001 talking about her ideal type. She shared that her ideal type is still the same — a nice and mature guy who has a clear goal about his work. 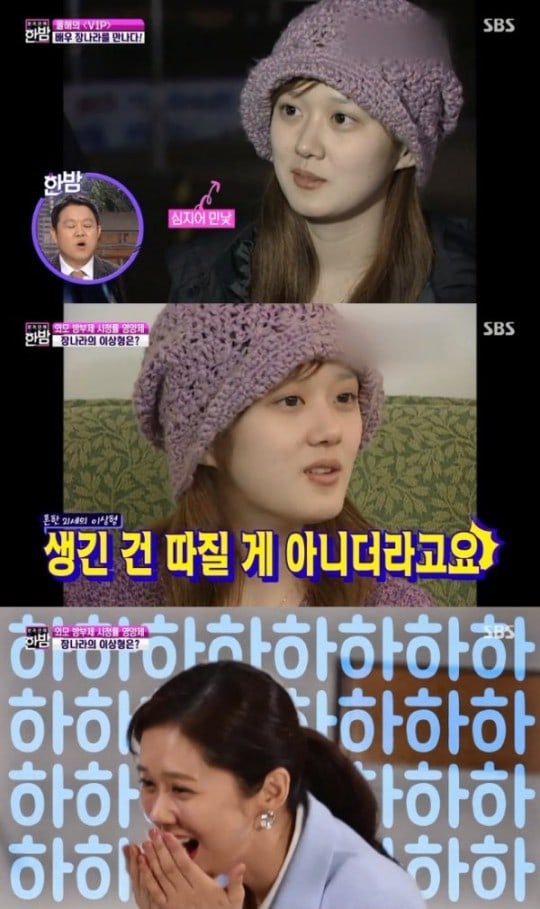 Jang Nara was asked about how she’s known for her dramas always being hits. She answered, “My previous project [“The Last Empress“] went well, and more so than the ratings for the one before that [“Go Back Couple“], the reaction was really good. So I’ve had good luck.”

When asked what she’d like people to call her, she said that her dream is that people will refer to her as an actress that they keep rediscovering because they find out she’s capable of new things that they didn’t know she could do.

Watch Jang Nara in “VIP” below!

Jang Nara
VIP
Night of Real Entertainment
How does this article make you feel?