Stray Kids’ Felix And I.N Talk About Music, How Their Relationship Has Changed, And More

Stray Kids’ Felix and I.N recently starred in a pictorial and interview with Marie Claire Korea.

During the interview, the Stray Kids members talked about their music, including their latest album “Clé: Levanter,” their first impressions of each other, and how their relationship has changed. 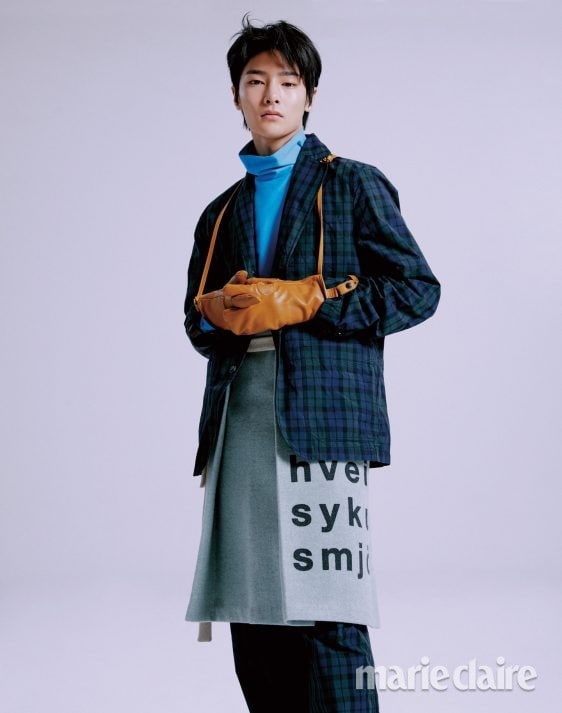 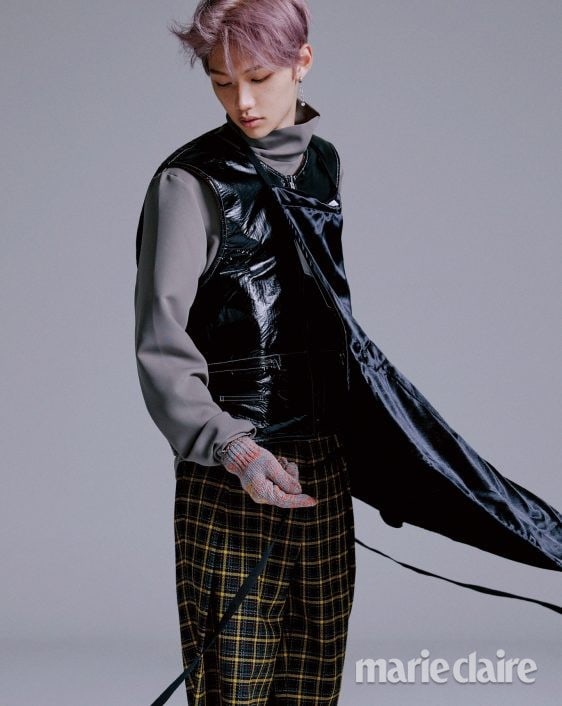 The reporter mentioned that Stray Kids releases several albums in a “series” format and that “Clé: Levanter” was the last in their Clé series. Felix said, “Yes. When I first heard the song ‘Levanter,’ I got a feeling like, ‘This is the last one.’ It is refreshing but also has a feeling of longing.”

The reporter also mentioned that in a previous interview, I.N was named as the member who gave the most critical feedback. I.N said with a laugh, “I’m trying to do that less nowadays because I don’t want people to get hurt. When I try to say something, I can feel the 3RACHA members (Bang Chan, Changbin, and Han), who write the songs, getting nervous. I told them that I really liked the melody this time. I also said that the rap parts seem to have decreased this time.” 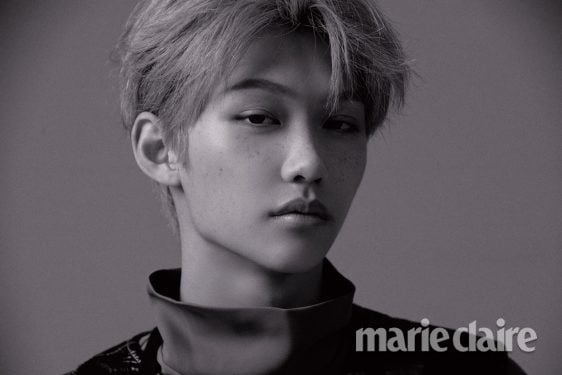 When asked about the members’ relationship, Felix said, “I think that we’re able to be more honest with each other now and exchange words more comfortably. I feel that we’re really close when we can say, ‘I wish you would do this or that’ and the other person accepts that feedback right away.”

I.N said, “I think that the people with the biggest influence on me right now are the members. I told Changbin hyung once that I felt frustrated because I wanted to perform as well as the others but I felt like I couldn’t. He told me that I didn’t need to feel that way and that it would be fine just to show people what I could do. After that, I decided not to try and follow everyone else and instead express myself on stage.”

They also mentioned each other’s first impressions of each other, with I.N saying, “I was really surprised. [Felix] was a type of person that I’d never met before in my life. It’s not like I hadn’t met trainees who had lived abroad before, but he was somehow different. He had an aura.”

Felix said, “My first impression of I.N was good. He doesn’t show it on his face, but I could feel his warm aura, and I wanted to be close with him. He was cute and kind ever since he was a trainee, so there were lots of people who liked him. He’s exactly the same now. Other than that he feels more like a hyung than a younger brother now that I know him well, he is the same as he was before.” 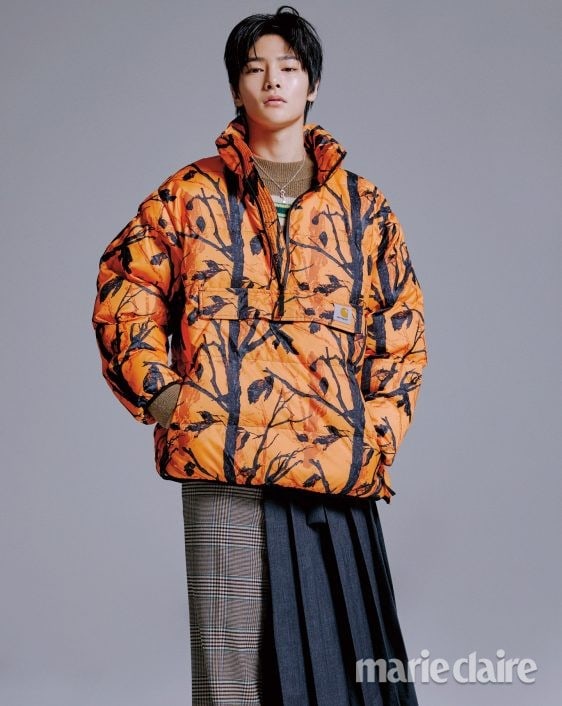 Felix and I.N also talked about their musical preferences, with Felix saying, “I’ve been listening to Billie Eilish a lot recently. I try to find a lot of music to listen to these days. If I listen to a lot of music, I can learn about the latest trends.”

The full interview and pictorial are available in the January 2020 issue of Marie Claire. 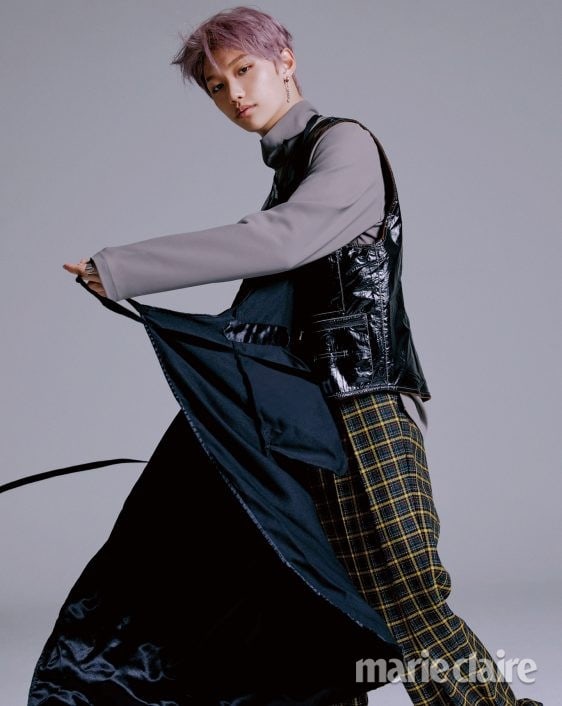 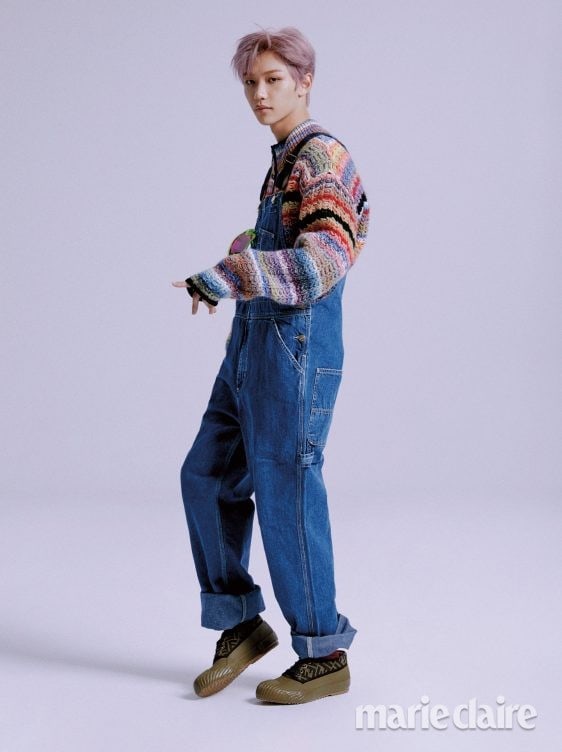 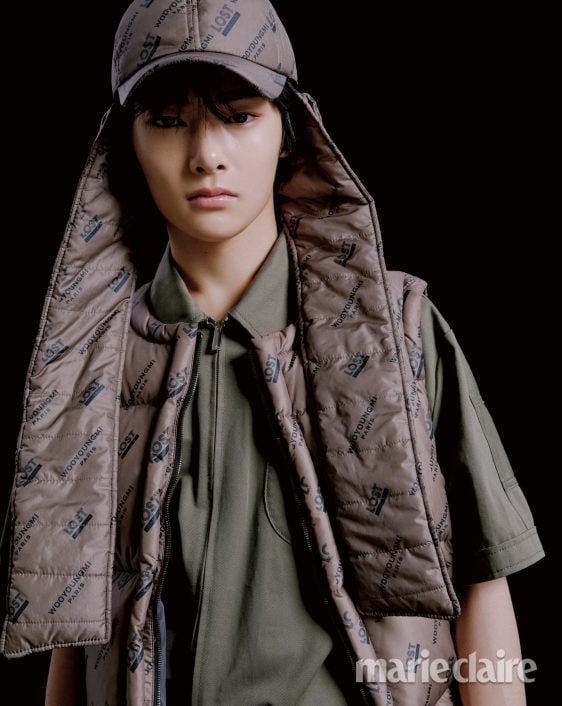 Stray Kids
Marie Claire
Felix
I.N
How does this article make you feel?