If you find it hard to imagine “VIP” star Pyo Ye Jin as anything but an actress, you’re in good company. But that was almost the case, as the actress revealed in a recent interview she almost chose another profession entirely!

In the interview, Pyo Ye Jin said, “I gave up on being a flight attendant. I thought there was a job that suited me better than a flight attendant position would. As a flight attendant, you have to hide your emotions, but my personality is more on the freer side. At the time I thought, ‘How fun would it be to try acting in a movie or a drama?'” 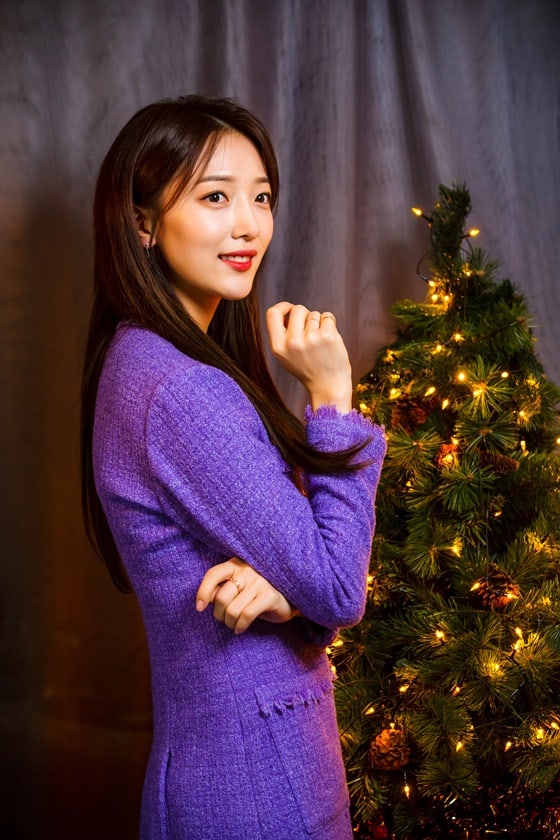 She added, “The more I thought about it, the more my doubt [in my chosen profession] grew. So I gave it up. I felt like I’d regret it if I didn’t challenge myself, so I resolutely quit [the path of flight attendant].”

Although it wasn’t difficult for Pyo Ye Jin to come to that decision, she said her parents were another story. “When I consulted my parents about it, it was quite difficult. It was rather desolate when I first started acting. I looked for a private institute to attend on my own, made my own profile.”

Pyo Ye Jin said that she felt the difficulty of acting once she actually set down the path. But, determined to succeed, she said, “I would look for teachers to help me look over the script, and on the set of filming, I would talk with the director or the other cast members. I had a lot of help from them. I think there are a lot of things I couldn’t have learned on my own.” 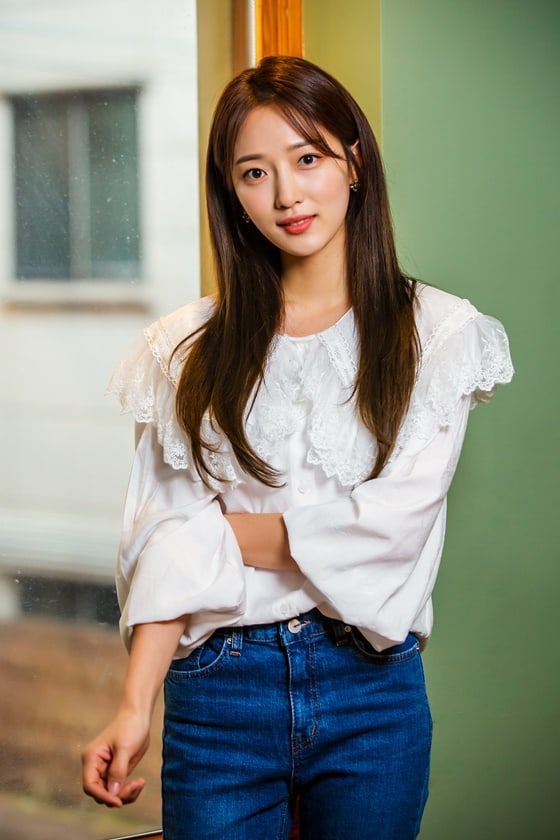 Currently, Pyo Ye Jin is participating in the popular SBS drama “VIP,” where she’s received a lot of acclaim. However, she still doesn’t feel like she’s doing the best she can do. “I’m still at the beginner level, but I dream that there will come a day where I can think, ‘It’s okay,’ and ‘I’ve done the best I can do.'”

Catch up on the most recent episode of “VIP” by clicking the link below!

Pyo Ye Jin
How does this article make you feel?