The drama is a mystery thriller about Kim Tae Pyung (2PM’s Taecyeon), a man with the psychic ability to see the moment just before someone’s death, and Seo Joon Young (Lee Yeon Hee), a detective, as they team up to uncover the secrets behind a murder that took place 20 years ago.

Im Joo Hwan plays Ku Do Kyung, a medical examiner with the National Forensic Service. He’s a highly intelligent man who’s known for coming back with results in four weeks no matter the case. He’s a perfectionist through and through and exudes a vibe that makes him hard to approach.

The new stills of Im Joo Hwan show his cold charisma as Ku Do Kyung.

A source from the drama said, “Im Joo Hwan is an actor you can trust. Because he’s always prepared, no matter what unexpected situation occurs, he can handle it with ease, and he has the ability to make any scene perfect and 100 percent his own. We’re certain that Ku Do Kyung will become an irreplaceable character because of Im Joo Hwan.” 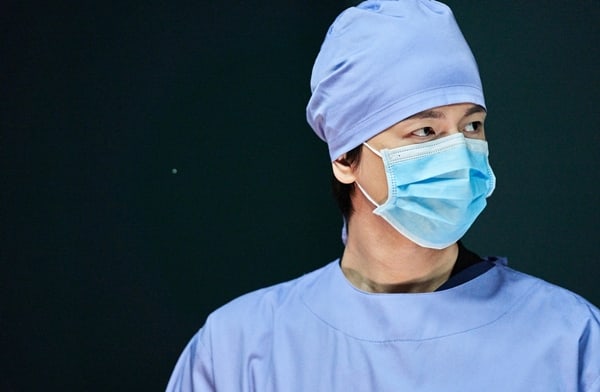 Im Joo Hwan
How does this article make you feel?