Actor Go Soo talked about why he decided to star in tvN’s upcoming drama “Money Game.”

The drama takes place in a world where the major Korean banks are failing and on the verge of bankruptcy. It centers around a group of employees at the Financial Services Commission who try to stop the country from falling into a second IMF Crisis.

“Money Game” is Go Soo’s first return to the small screen in two years, and he said, “I think a lot of people are interested in the economy these days. I chose the drama because I felt it would be a fun drama that allows for a strong connection with viewers.”

He added, “When I saw the script for the first time, it had something incredible.” He told viewers to look for what that “incredible” thing is when the show airs and said, “The script gets more interesting and fun as it goes on. There was really no reason for me to not do this drama.”

In response to people thinking a drama about the economy would be difficult to understand, Go Soo said, “‘Money Game’ is first and foremost a story about us. When watching the drama, you won’t think for a second that it’s difficult or uptight. There have been a lot of films and dramas about the economy lately, like the film ‘Black Money,’ and they were well-loved by many. I think viewers are ready.” 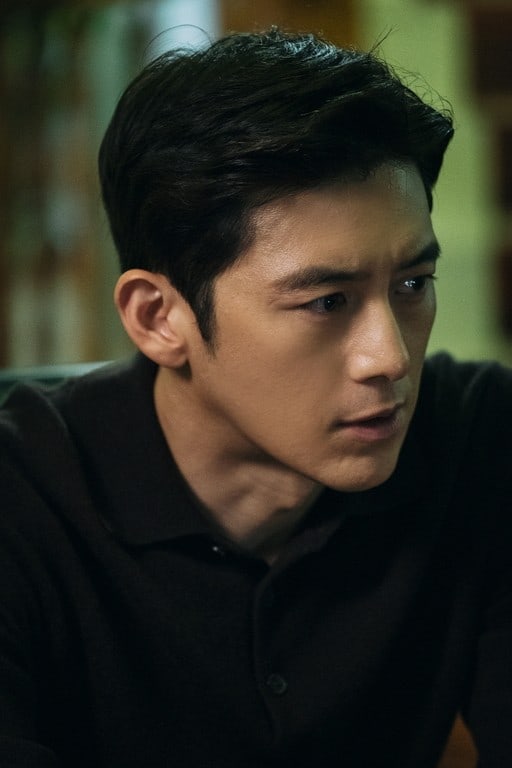 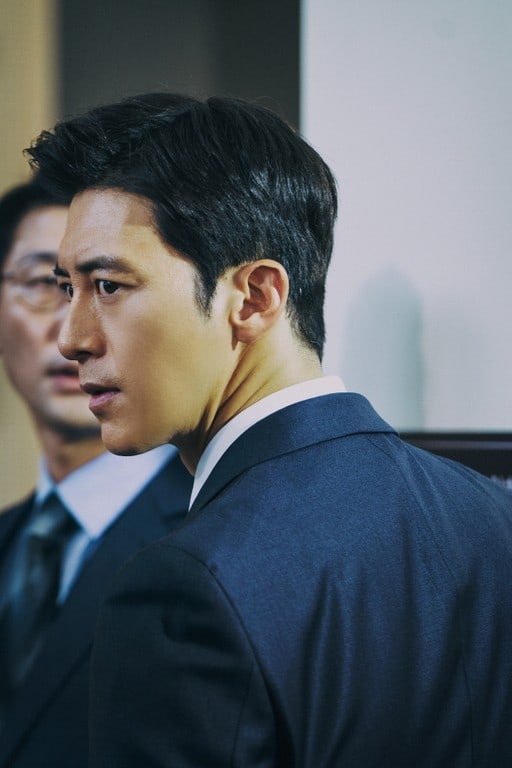 Go Soo
Money Game
How does this article make you feel?