The 2019 KBS Song Festival will be releasing a special project song!

On December 26, the show announced that more than 150 stars have participated in singing the warm new track. The project is led by producer Kim Hyung Suk, who is known for countless hits including Shin Seung Hoon’s “I Believe,” Park Jin Young’s “Behind You,” and Unnies’ “Right?” from “Sister’s Slam Dunk Season 2.”

The KBS Song Festival commented, “All the singers willingly participated in this song, which will express hopes and dreams and also provide comfort to those who have worked hard throughout the hectic year. We hope much anticipation and interest will be given for this project song that will become one of the best yet.”

The project song will be revealed for the first time at the 2019 KBS Song Festival, and a music video will be released afterwards with behind-the-scenes footage of the artists in the studio. 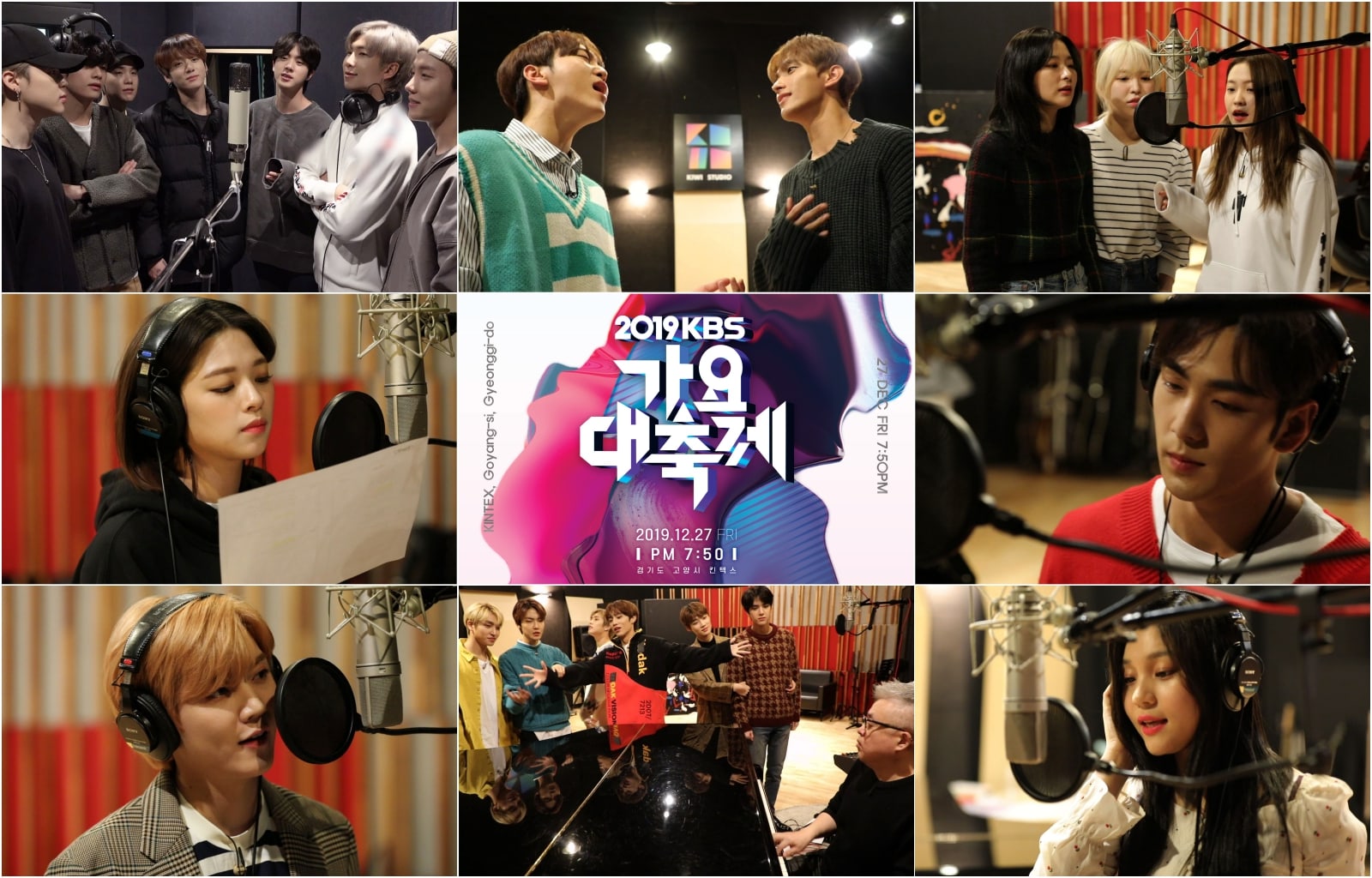 2019 KBS Song Festival
How does this article make you feel?