Yoon Shi Yoon finds himself in quite the predicament in the latest episode of tvN’s Wednesday-Thursday drama “Psychopath Diary.”

The new stills show Yook Dong Shik in jail after being arrested. He looks pale and full of fear as he finds himself being questioned and locked away. Though he appears to look empty inside as he walks towards his cell, something changes and he is seen with fire and rage in his eyes as though he is determined to do something. 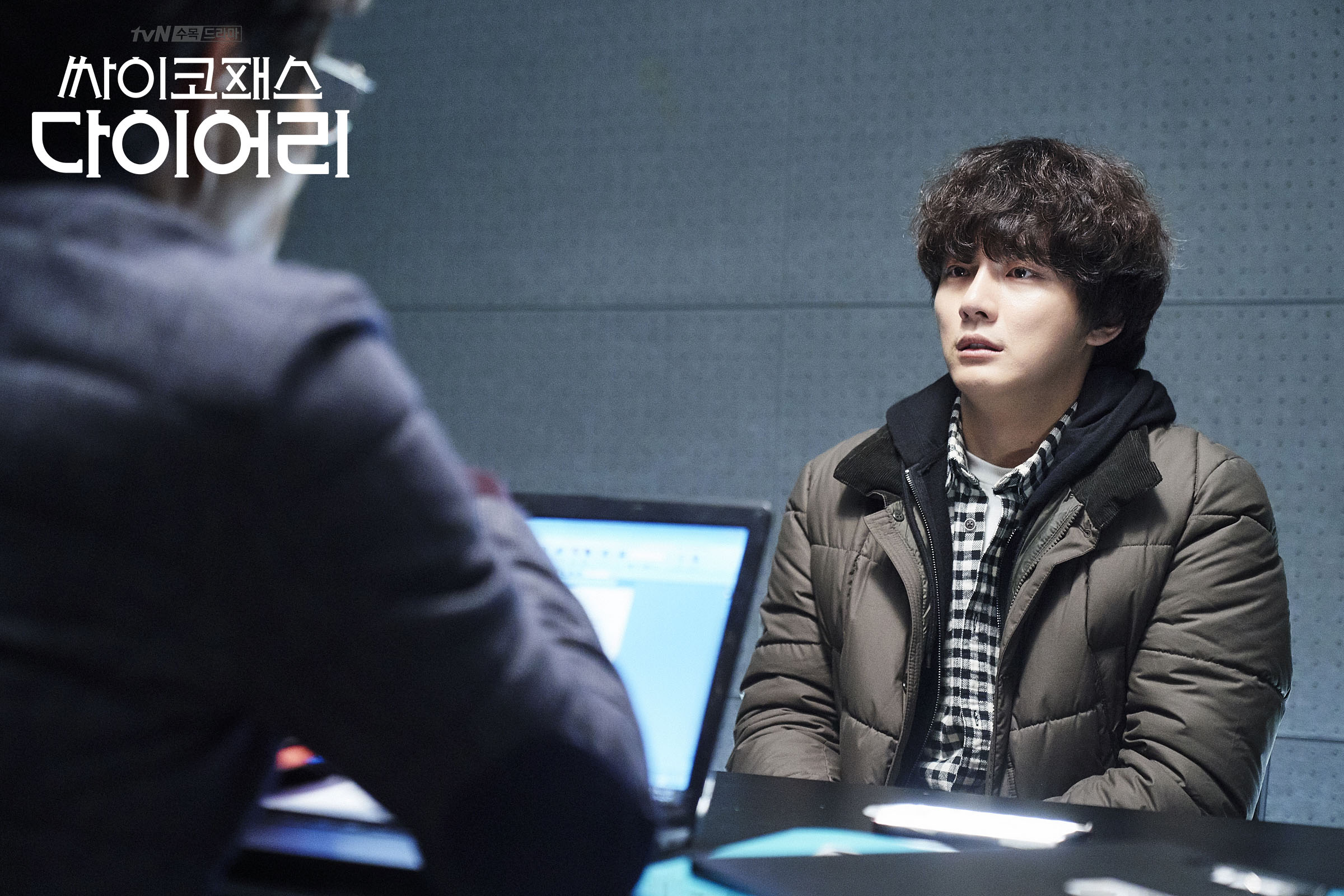 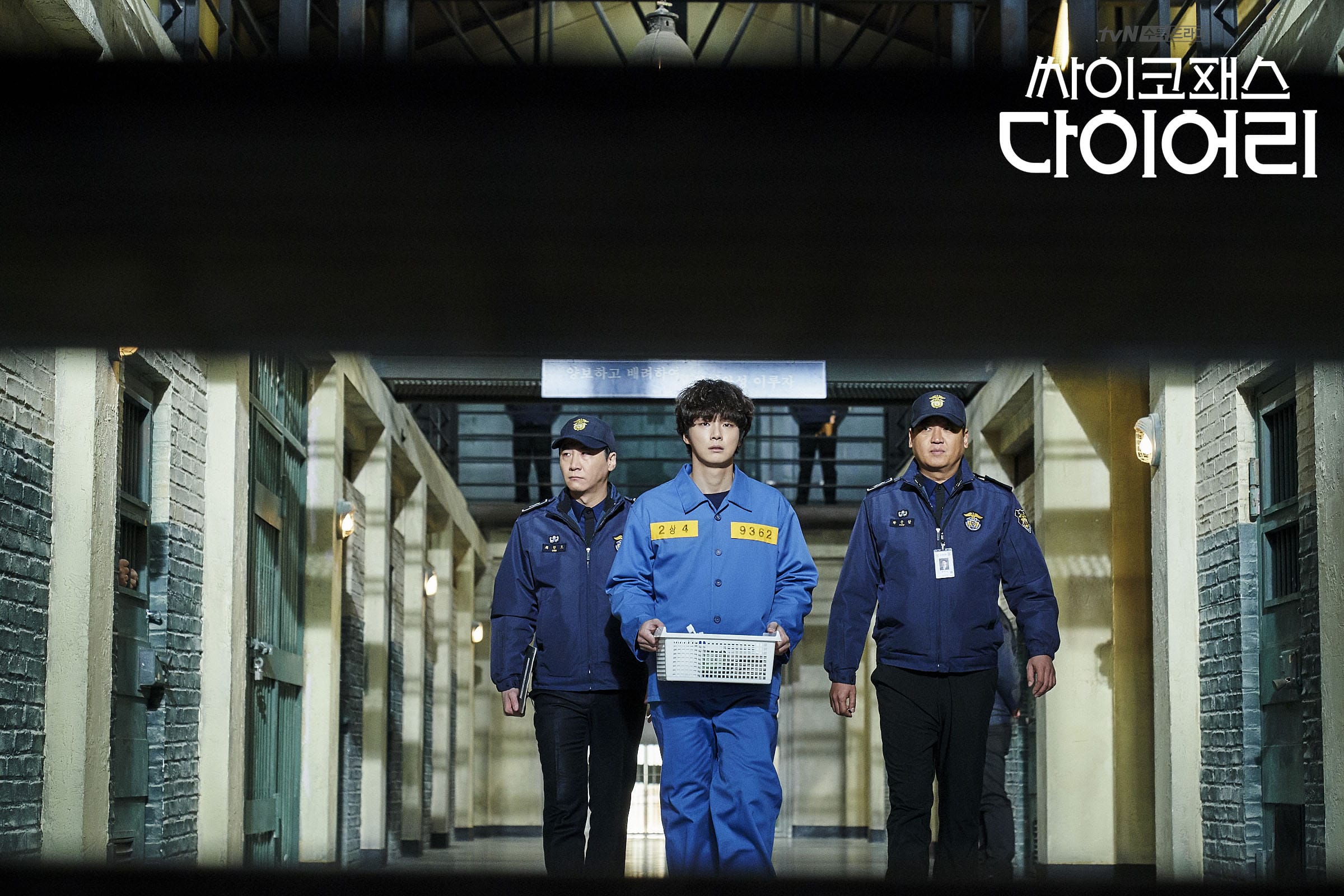 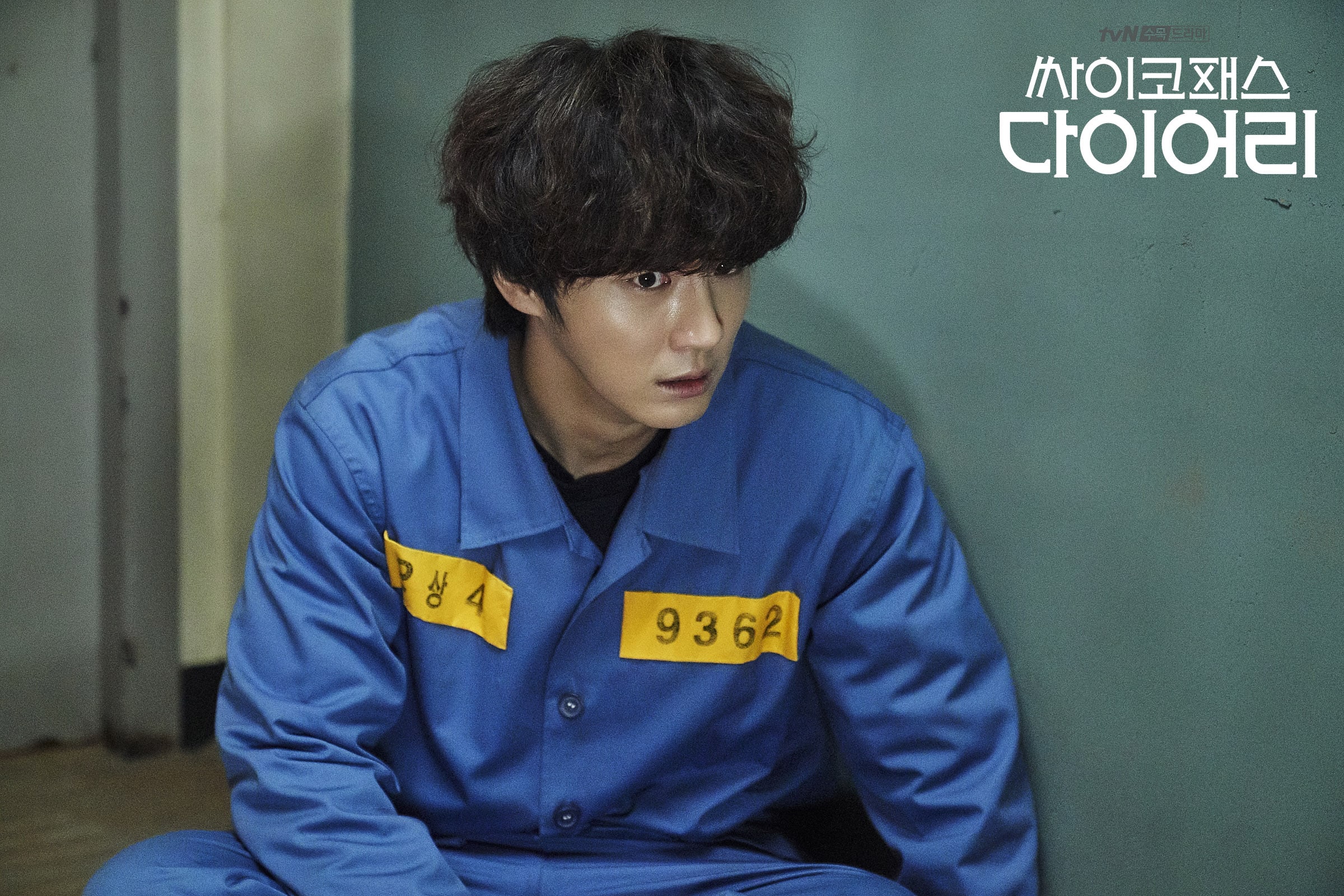 The staff explained, “In today’s episode, Yoon Shi Yoon’s character will recover his memory. As he regains his memory, the story will take an unexpected turn, so please anticipate it.”

“Psychopath Diary” tells the story of Yook Dong Shik, who gets in an accident while running away from a murder scene. He loses his memory and comes across a diary that lays out how to commit murder, leading him to believe that he is a psychopathic serial killer.

The new episodes airs at 9:30 p.m. KST on December 26. Catch up with the latest episode below!