The idol talked about wrapping NCT 127’s first tour this year. He said, “The most meaningful thing this year was successfully finishing NCT 127’s first tour. I learned a lot, and I did a lot of thinking in order to become more mature. And it was also a year where I was able to learn some things that I had personally wanted to learn.”

Jaehyun revealed that after finishing the tour, he thought, “I’m glad I became a singer.”

“You’re in a position where you can show your style of dance and music to people that like you. We can continue because there are people that take time to watch us and cheer us on.” He added, “If you watch me a bit longer, you’ll get to know many more sides of me.”

When asked what the secret is to being successful overseas, Jaehyun said, “Because we’ve tried many different concepts, we’re no longer scared to do something new. In terms of music or performances, we keep trying new things. I think that’s what people are interested in. I feel that we are making progress little by little. The sense of accomplishment we feel is bigger, and we can feel every time we perform that the number of fans supporting us is growing.” 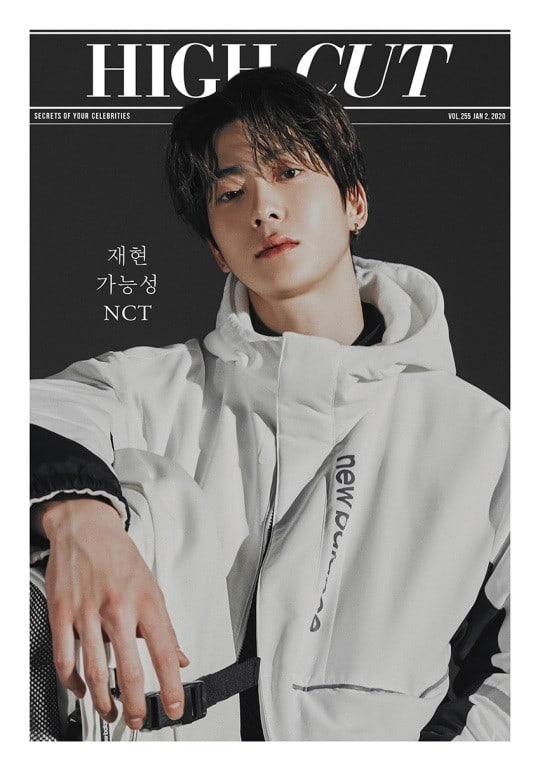 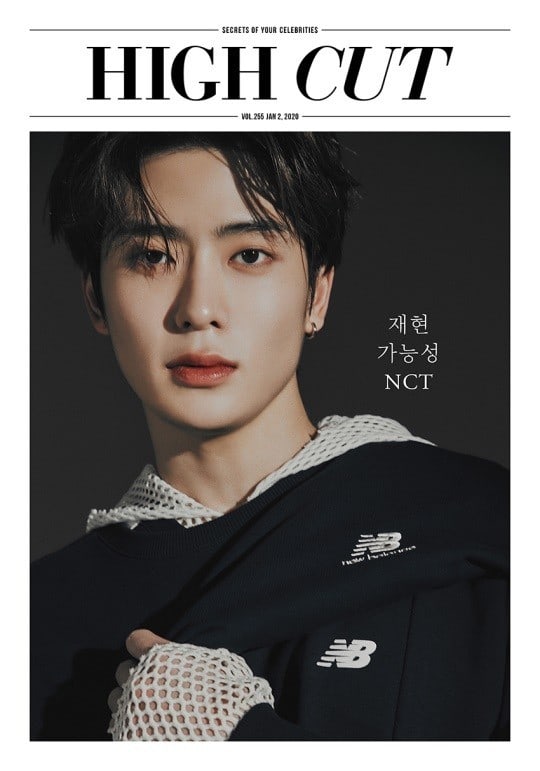 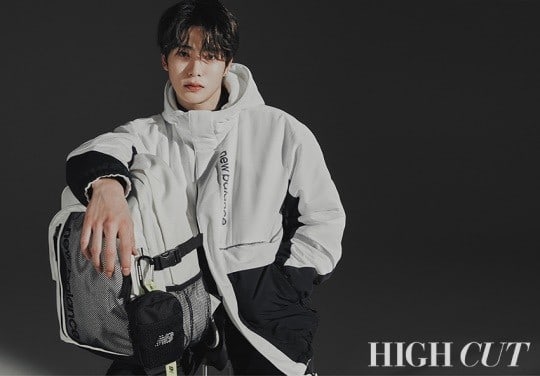 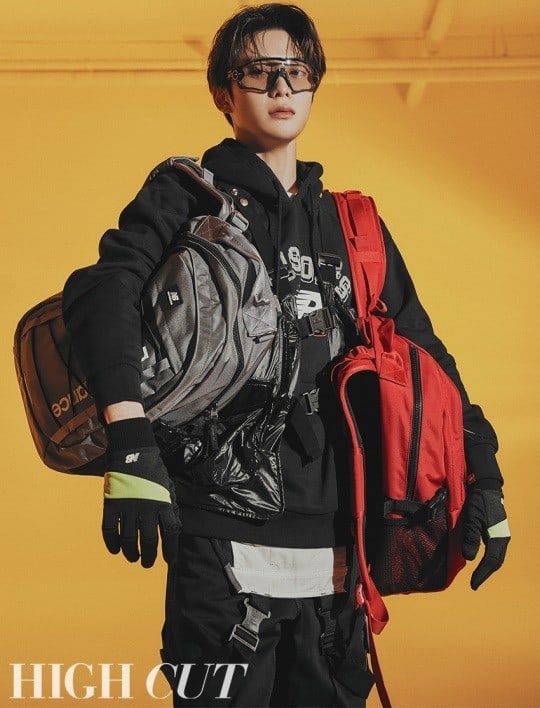 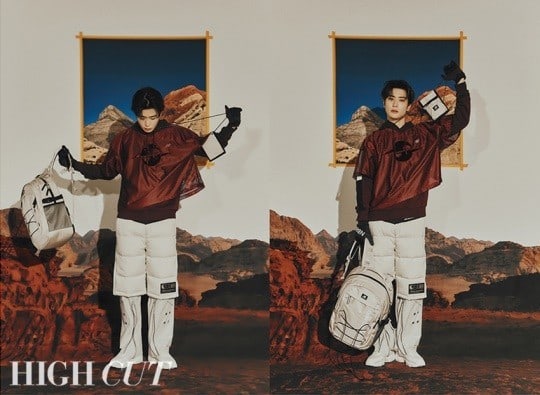 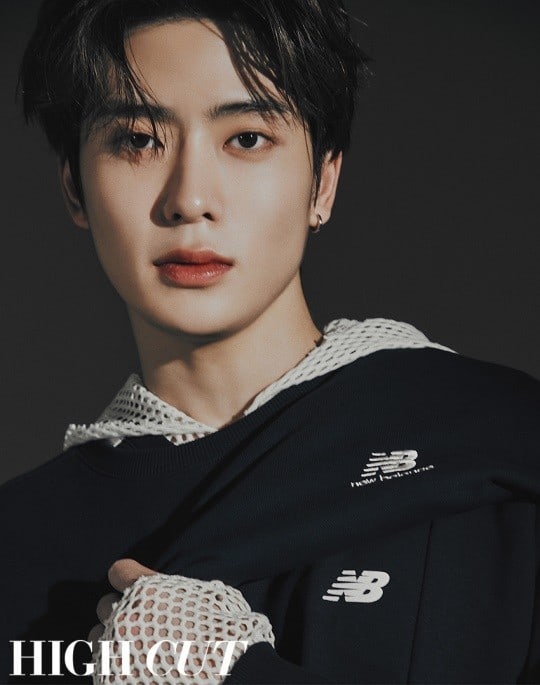 NCT
High Cut
Jaehyun (NCT)
How does this article make you feel?