Park Seo Joon has opened up about what drew him to join the cast of JTBC’s new Friday-Saturday drama, “Itaewon Class.”

Based on the webtoon of the same name, “Itaewon Class” is a new drama about young people brought together by their stubbornness, passion, and youthful bravado. Within the narrow streets of Itaewon, they begin their own fledgling revolt against an unreasonable society as they chase after their dreams and the freedom to live according to their own unique perspectives.

Perhaps one of the most anticipated things about “Itaewon Class” is its lead star Park Seo Joon, who is returning for his first drama in over a year and a half. He is slated to play the role of Park Sae Roy, a passionate entrepreneur who is uncompromising in his convictions. He has an unquenchable anger with which he hits the streets of Itaewon to go up against the corporate food conglomerate, Jan Ga. 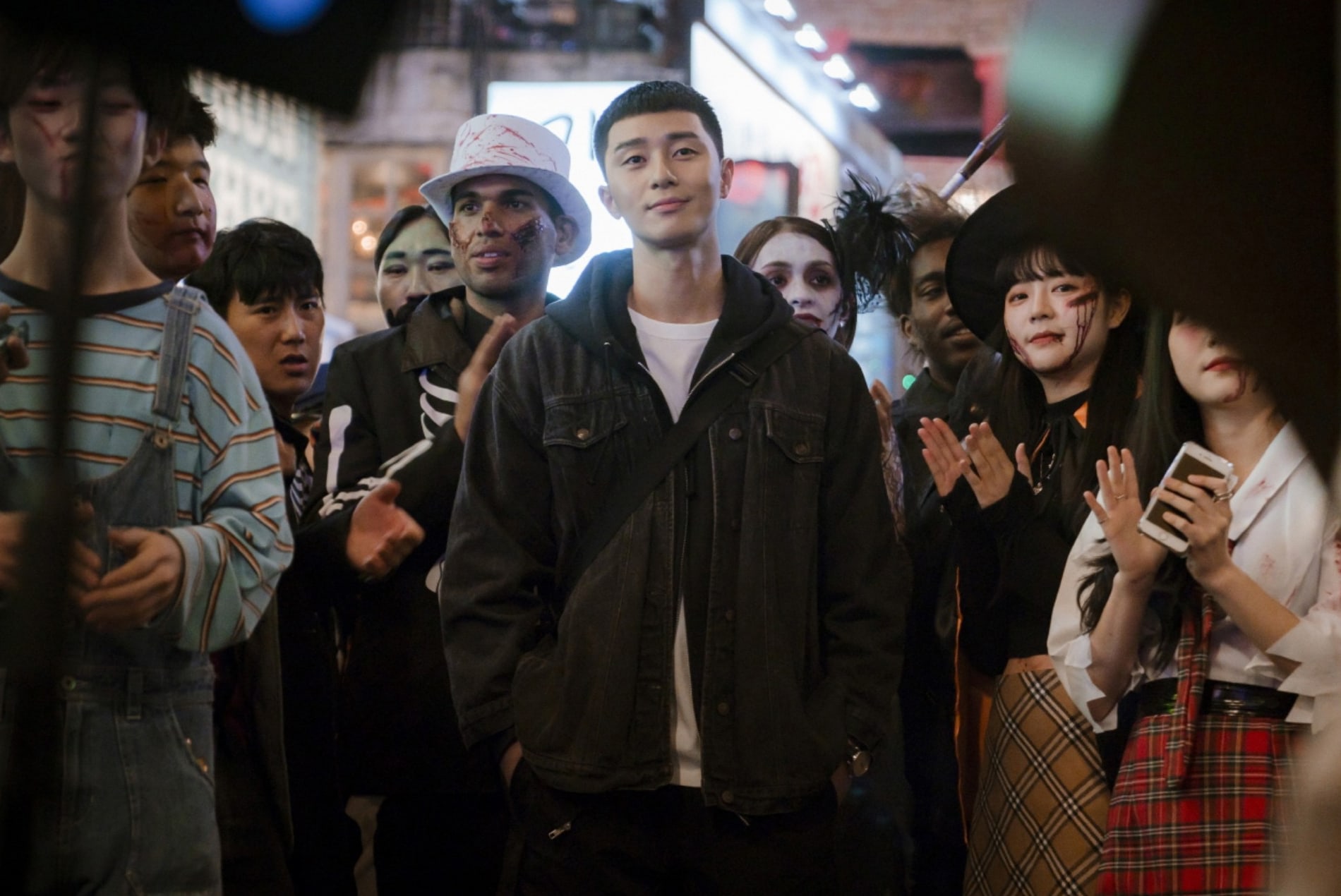 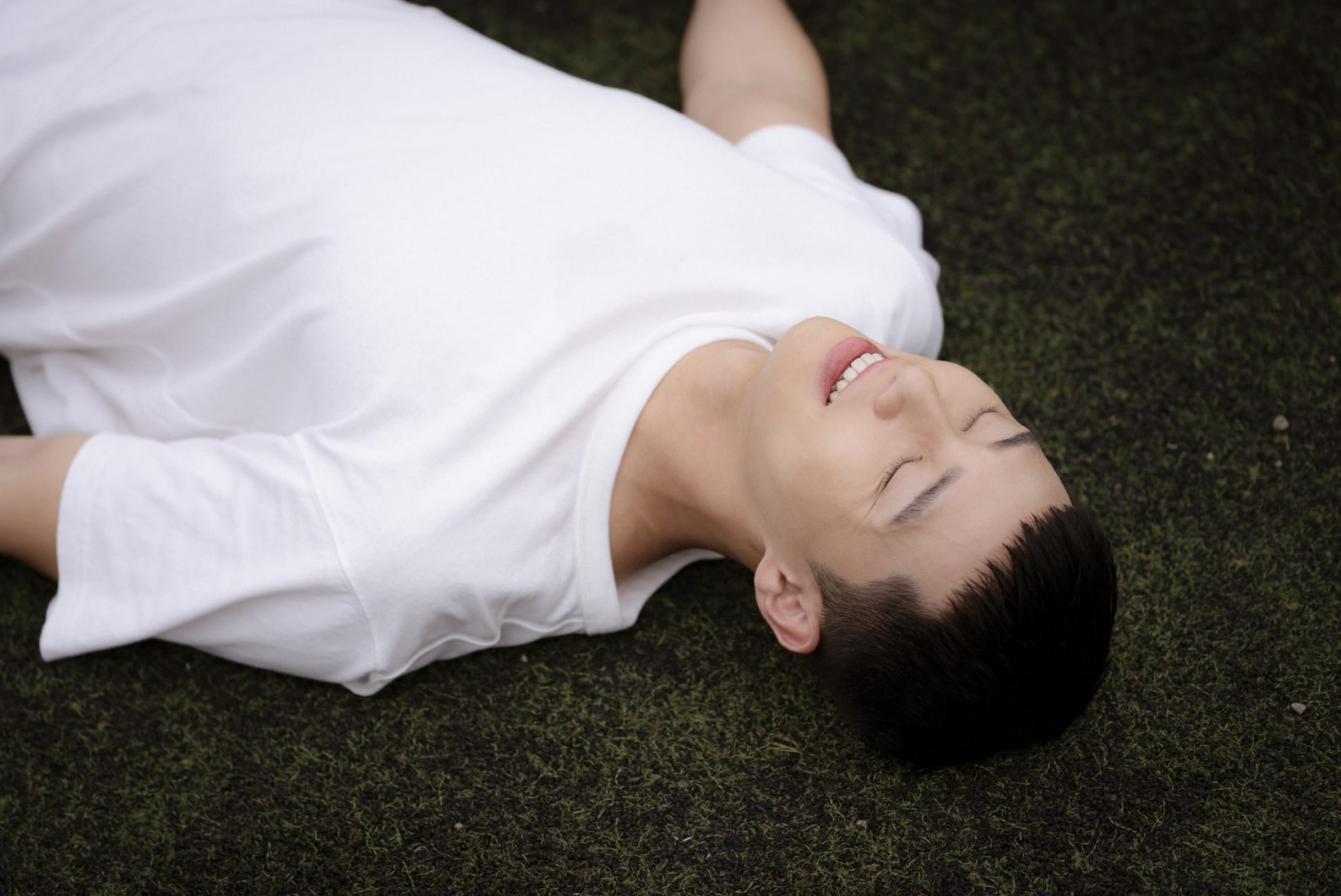 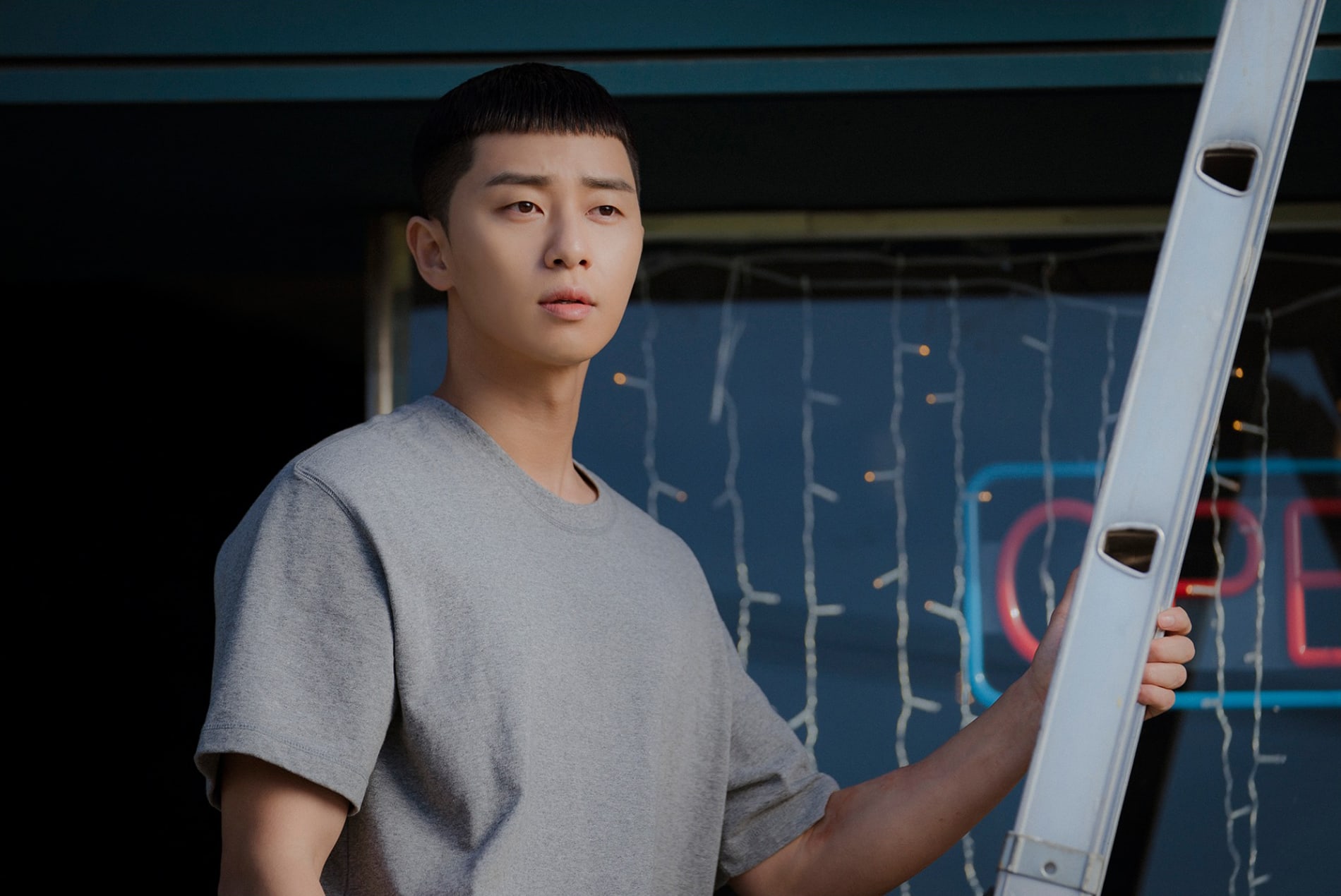 When asked about what made him decide to join the cast of “Itaewon Class,” Park Seo Joon said that it was his character’s charm that drew him in. “Park Sae Roy was the biggest reason I decided to join the cast. He works really hard to protect his convictions, which is really charming. He’s got a much different charm than any other character I’ve played yet, so through this role I’ll be able to show yet another side of myself.”

He added, “I think people will be able to feel a sort of catharsis when they watch this drama, in seeing someone live their life completely unbending to anyone else’s will. I’ll strive to make sure that the heart-rending emotion and hilarious humor is conveyed well.”

“Itaewon Class” is directed by Kim Sung Yoon, and based off of the original work by Jo Gwang Jin. It will air its first episode on January 31 at 10:50 p.m. KST after “Chocolate.”