IU melted fans’ hearts with a super-cute photo from her childhood!

Late at night on December 27 local time, IU held an impromptu Instagram Stories Q&A session in Indonesia, the final stop of her “Love, Poem” tour of Asia. After holding a similar Instagram Q&A for the very first time last week, the singer returned to use the function once again to interact with her fans in real time.

She kicked off the session by writing, “Tonight, I came not because I can’t fall asleep, but because it feels like a shame to just go to bed. I think it’s because this is the final city of my tour.” 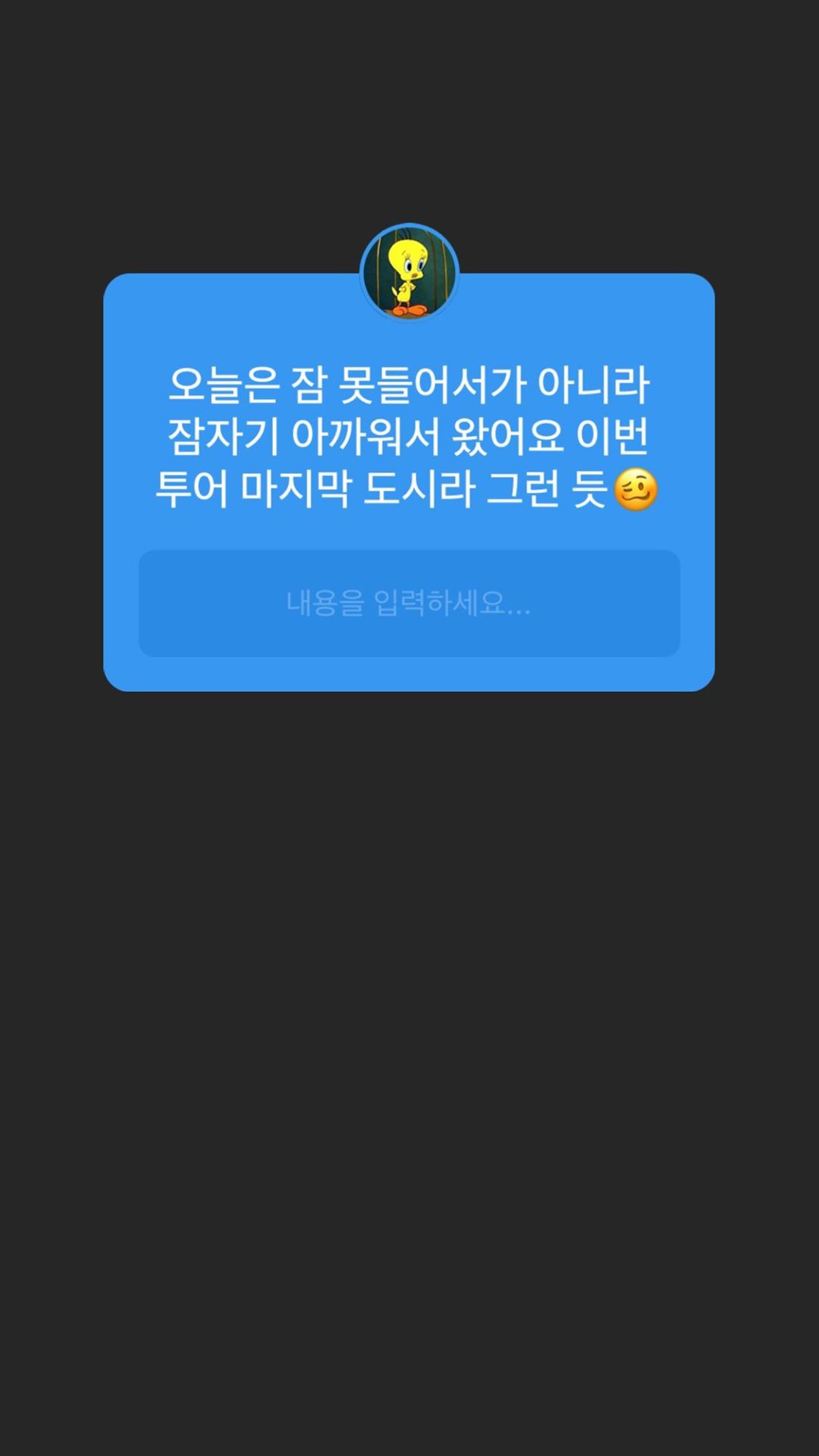 IU then went on to receive a bevy of questions from her fans, including “Can you show us just one photo from when you were a baby? A really little kid?”

To her fans’ delight, IU responded by sharing an adorable photo of herself from when she was a little girl. 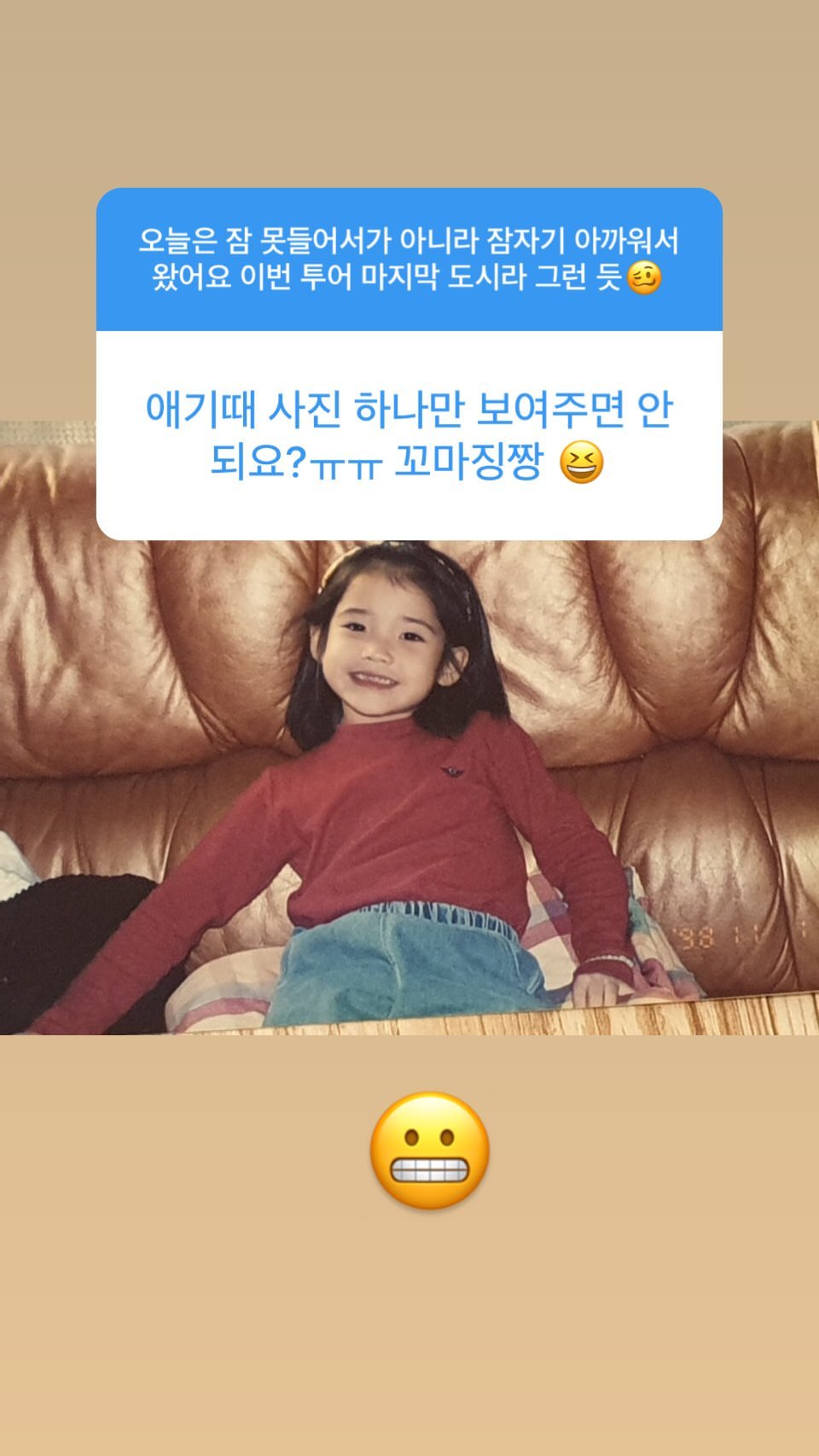 IU will wrap up her “Love, Poem” tour by performing in Jakarta on December 28 and 29.