On December 28, the Korean Film Council announced that “Ashfall” had surpassed five million moviegoers at 12:08 p.m. KST, the tenth day since its release. According to statistics, “Ashfall” is on par with films like “Extreme Job,” “Veteran,” and “The Thieves” in reaching this milestone.

To celebrate, a short video was shared that shows the cast laughing on set as they worked together on the film.

Meanwhile, the film “Start-Up” reached two million moviegoers at approximately 12:30 p.m. KST on its eleventh day since opening. The cast celebrated with a cake and candles that spelled out “200,” and they also posed with balloons at a film screening event later in the day. 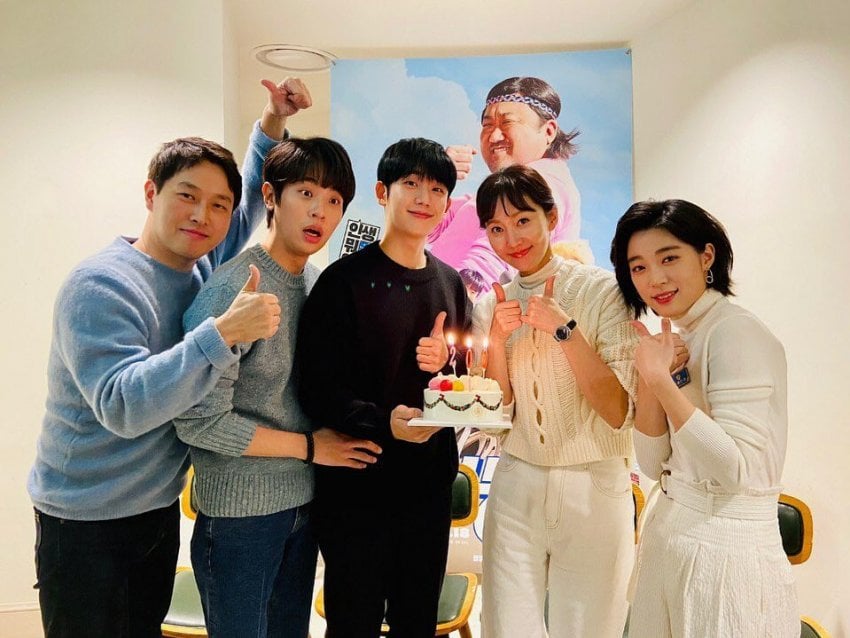 Ashfall
Start-Up
How does this article make you feel?