“Hi Bye, Mama!” is a fantasy drama from tvN about a mother who returns to her family as a ghost after passing away in a tragic accident. Kim Tae Hee plays the titular character, Cha Yu Ri, and Lee Kyu Hyung plays her bereaved husband Jo Kang Hwa.

This is Kim Tae Hee’s first acting project in five years, after 2015’s “Yong Pal.” Her character, Cha Yu Ri, is described as optimistic and nosy, a ghost who cannot leave this world behind because of her desire to embrace her child. One day, she receives the gift of returning to the world of the living for 49 days.

Kim Tae Hee said, “I came across this project just when I was starting to miss acting. I am grateful for the opportunity and am preparing with this in mind. Doing script read-throughs feels unfamiliar in many ways, but I had fun working with amazing actors. I want to make a drama that moves people and carries a meaningful message of healing.” 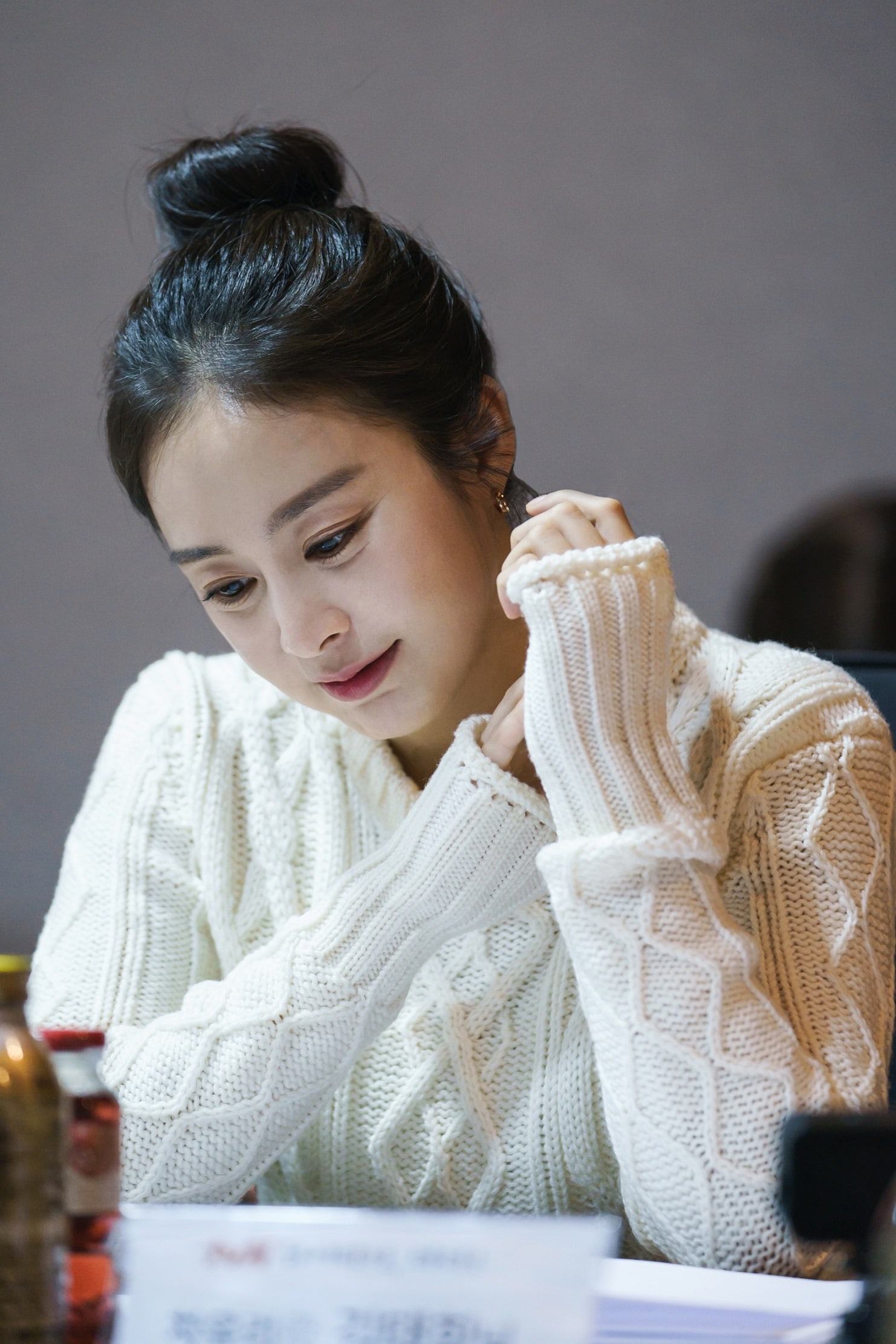 Lee Kyu Hyung plays Jo Kang Hwa, a cardiothoracic surgeon who is trying to get over the death of his wife. Cha Yu Ri was his first love as well as his wife and her death changed his life completely. When his wife suddenly returns to him, his life begins to shift again. The actor said, “He is a conflicted and confused character because his beloved wife comes from the dead. Please look forward to this production, which combines both humanism and comedy.” 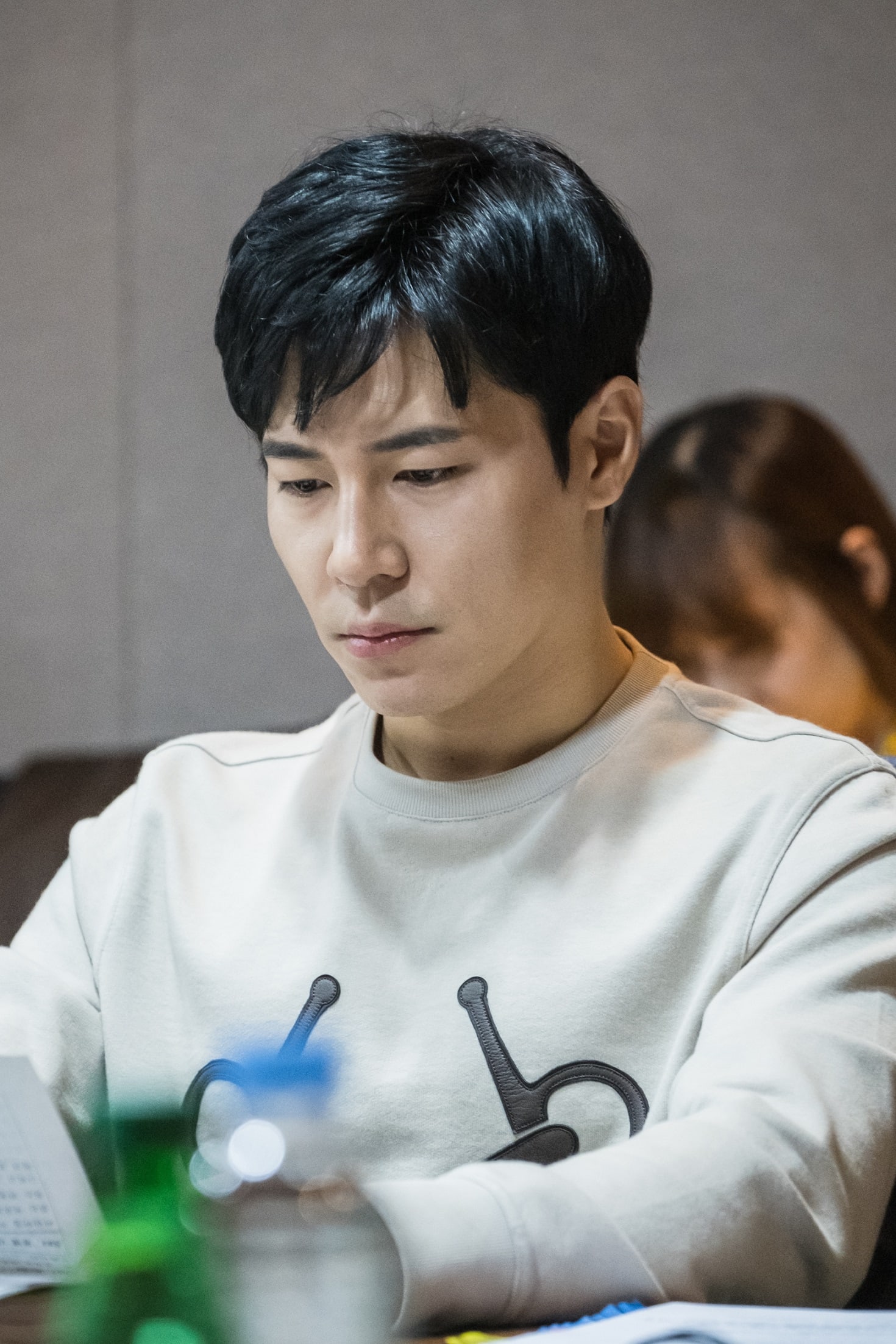 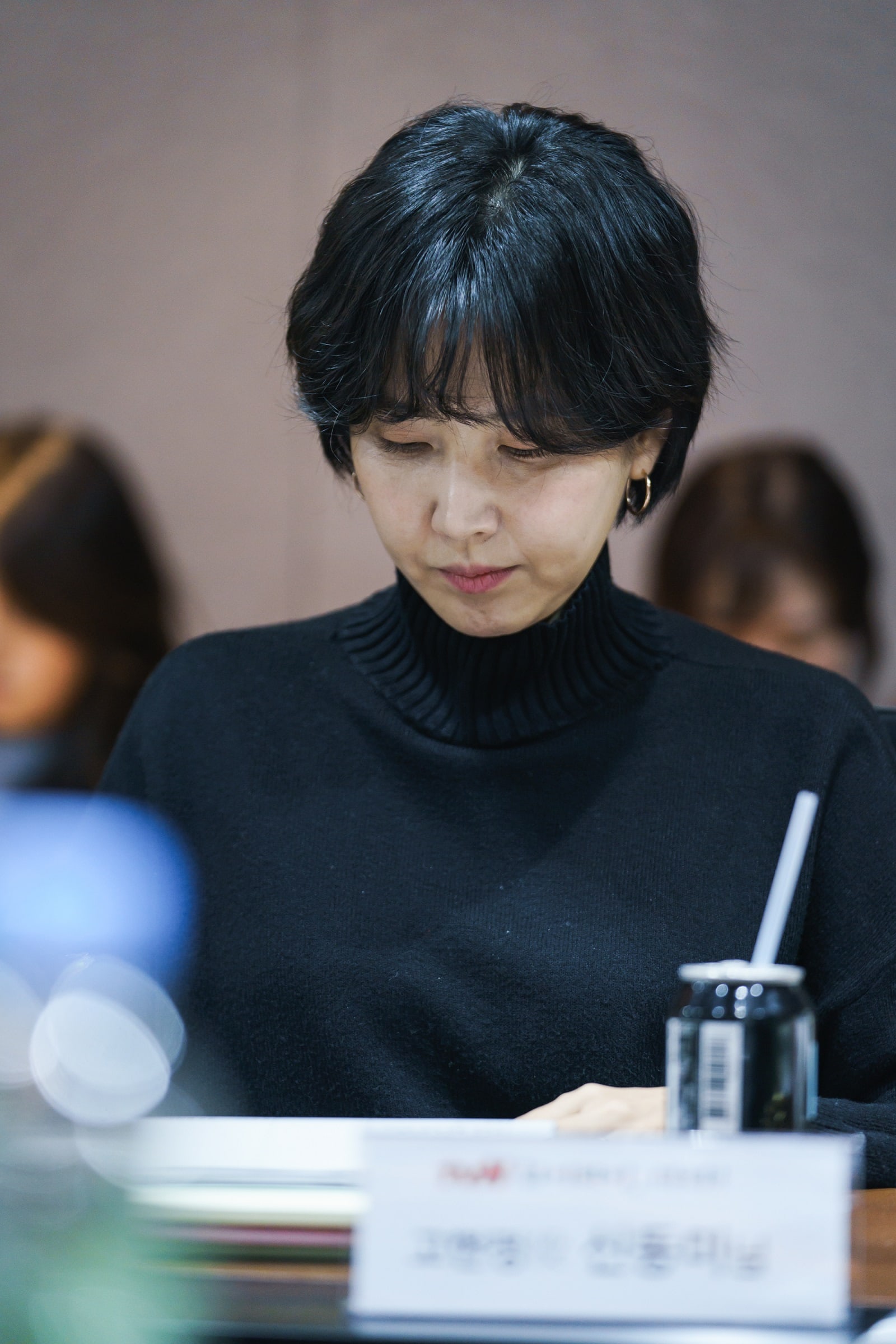 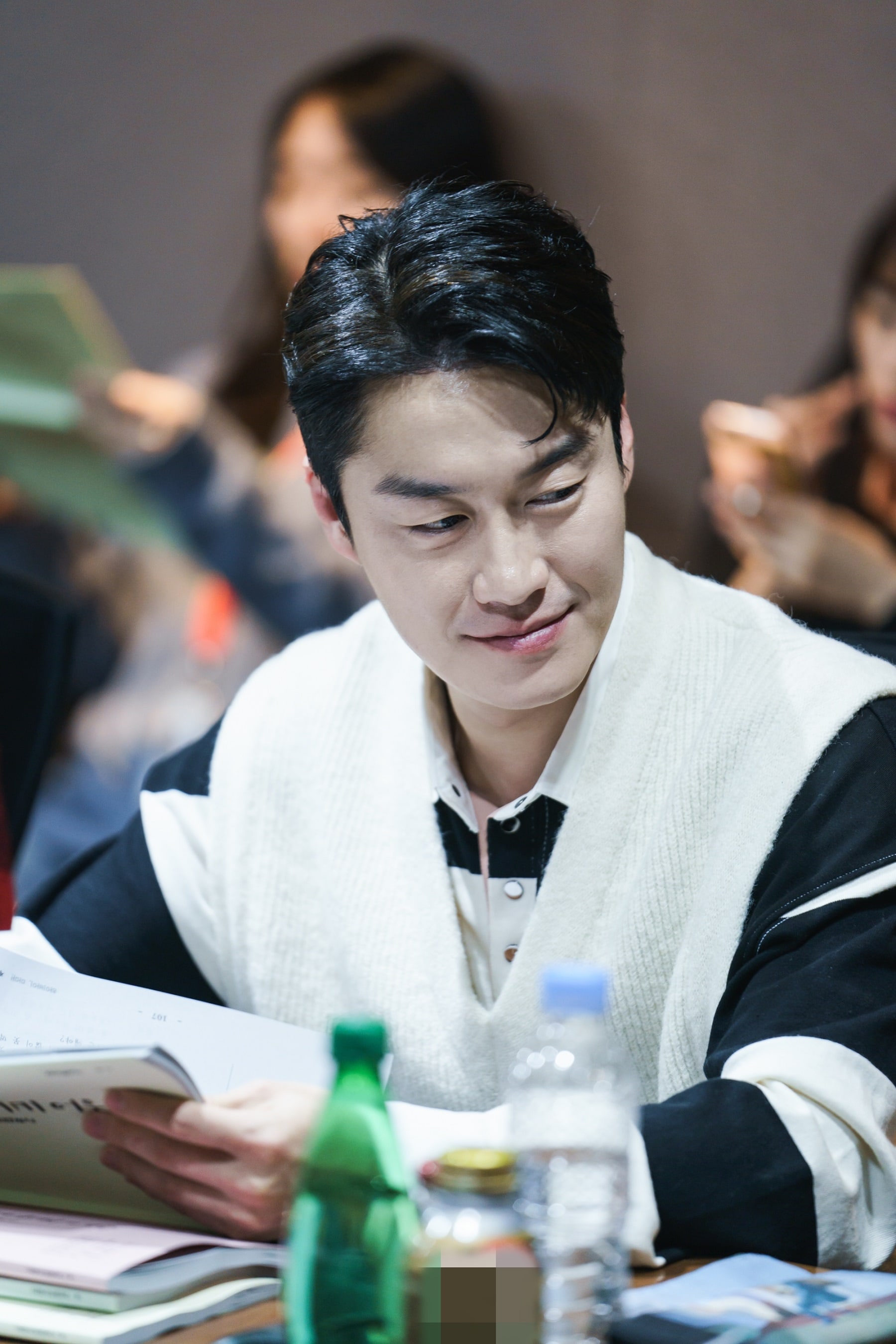 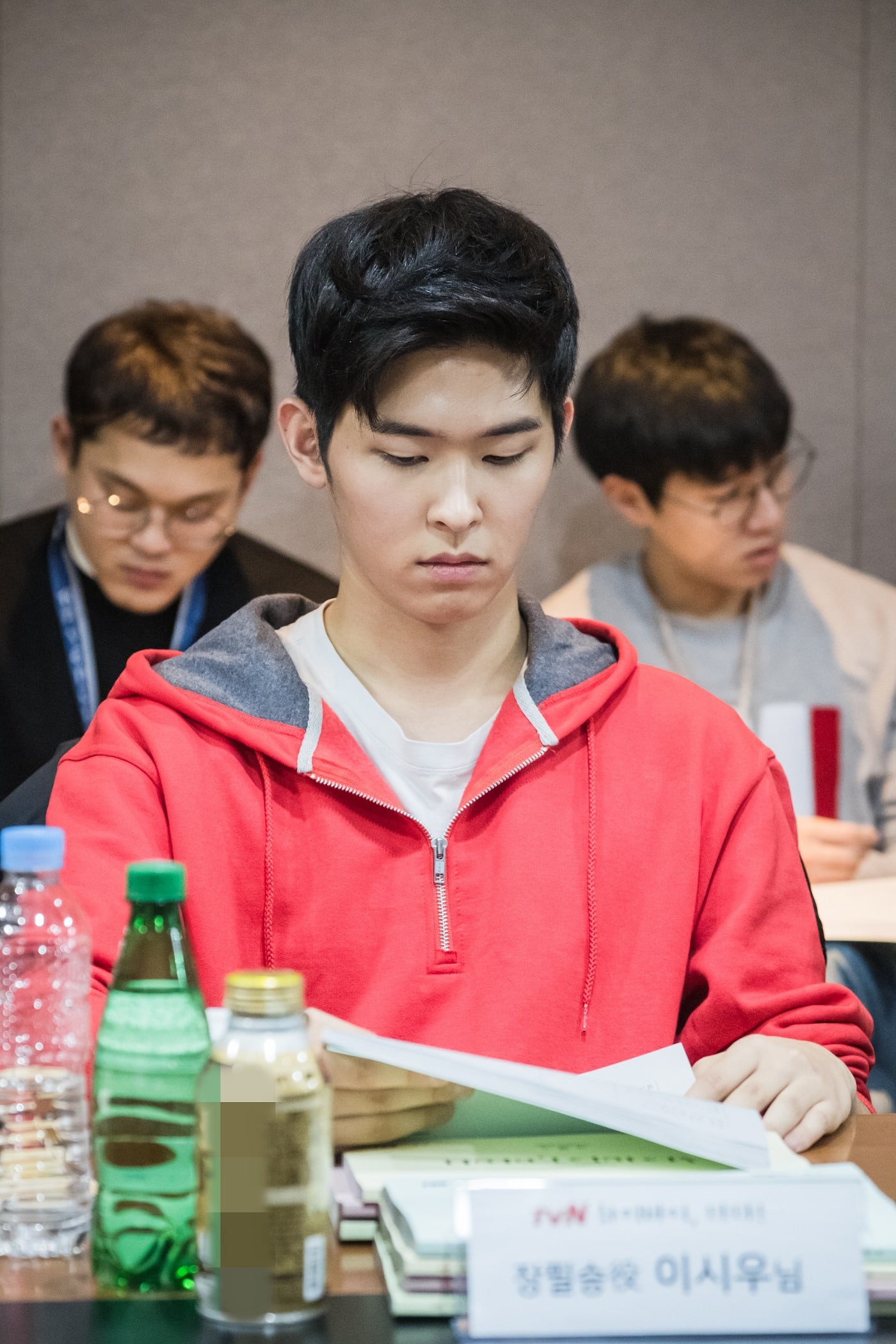 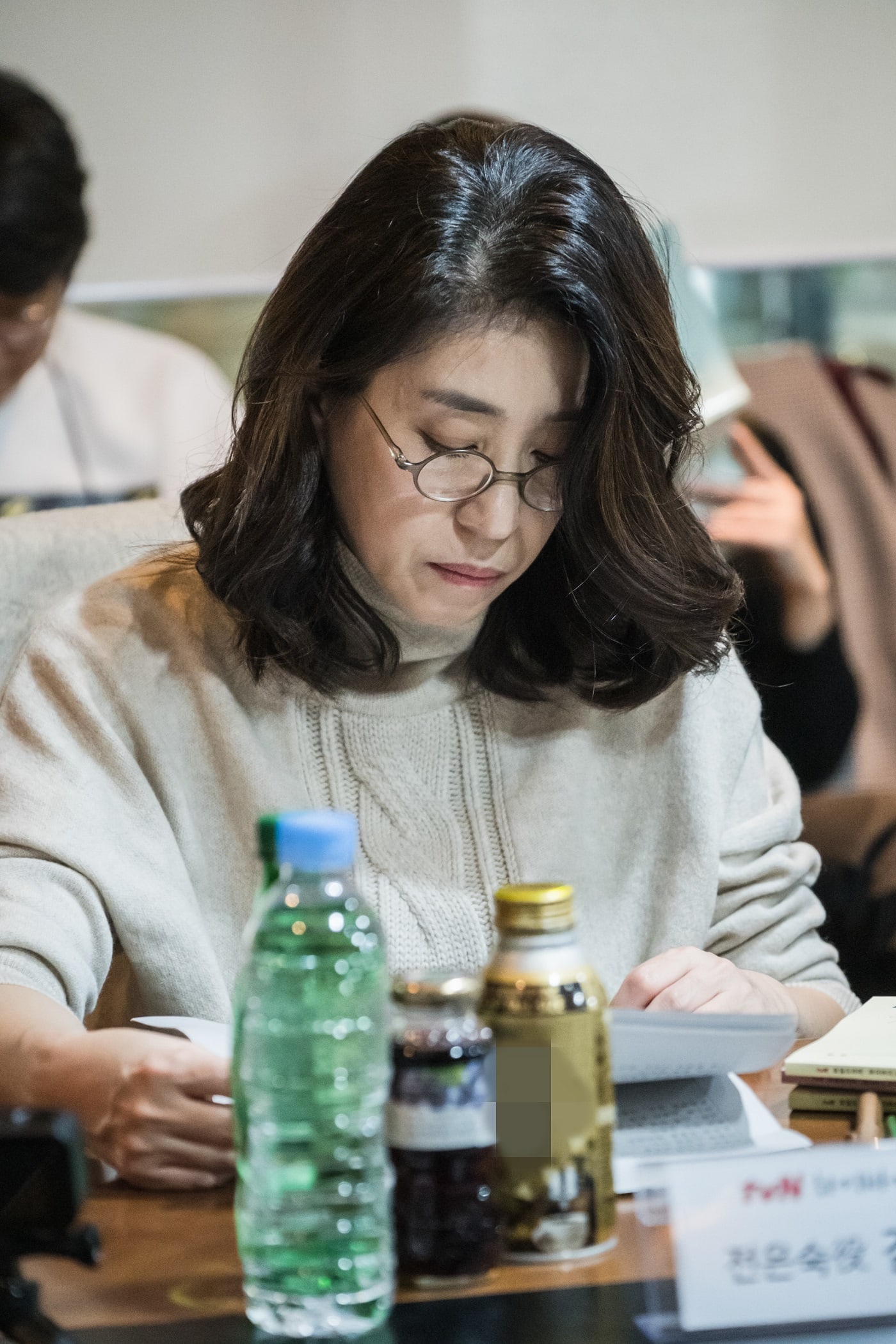 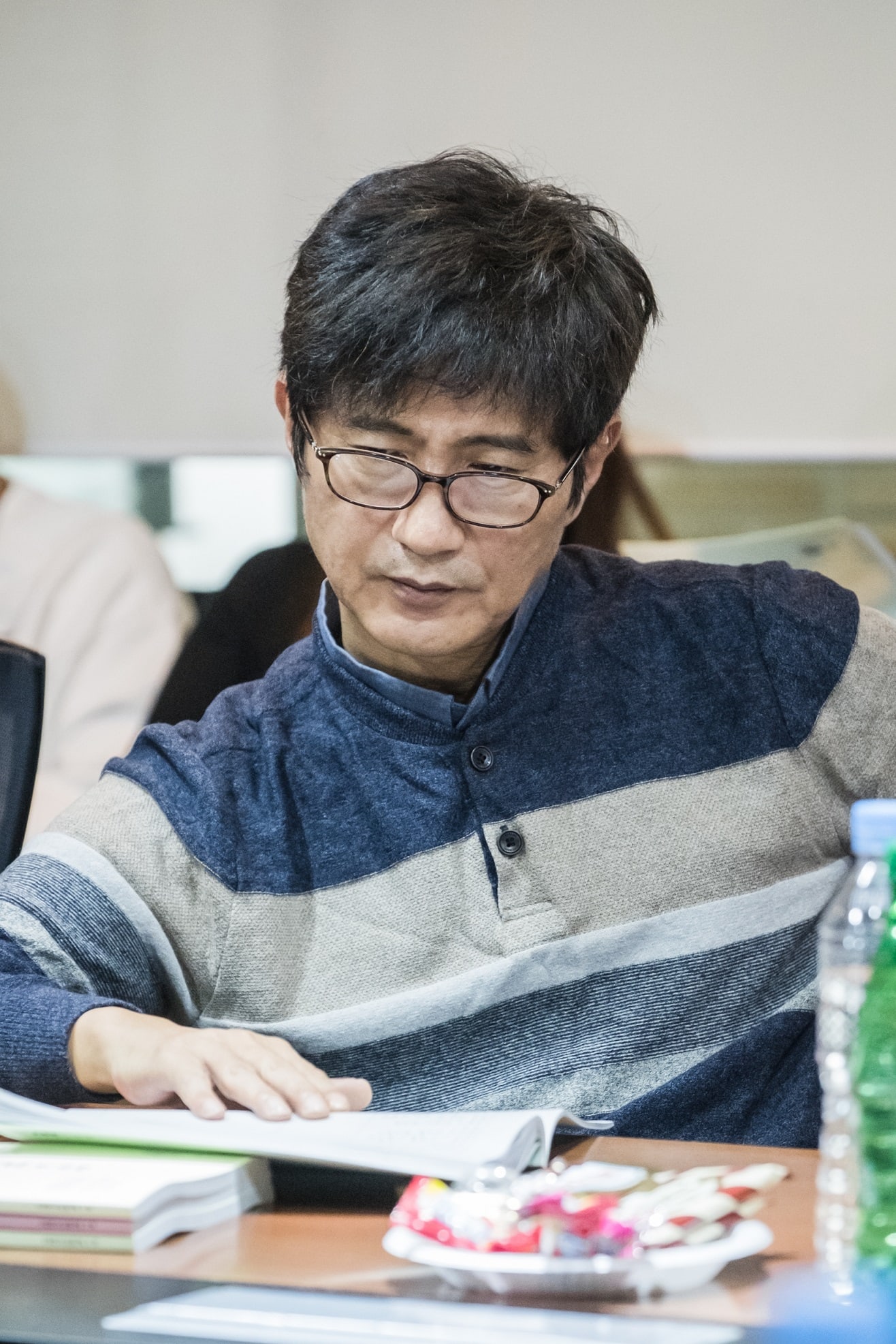 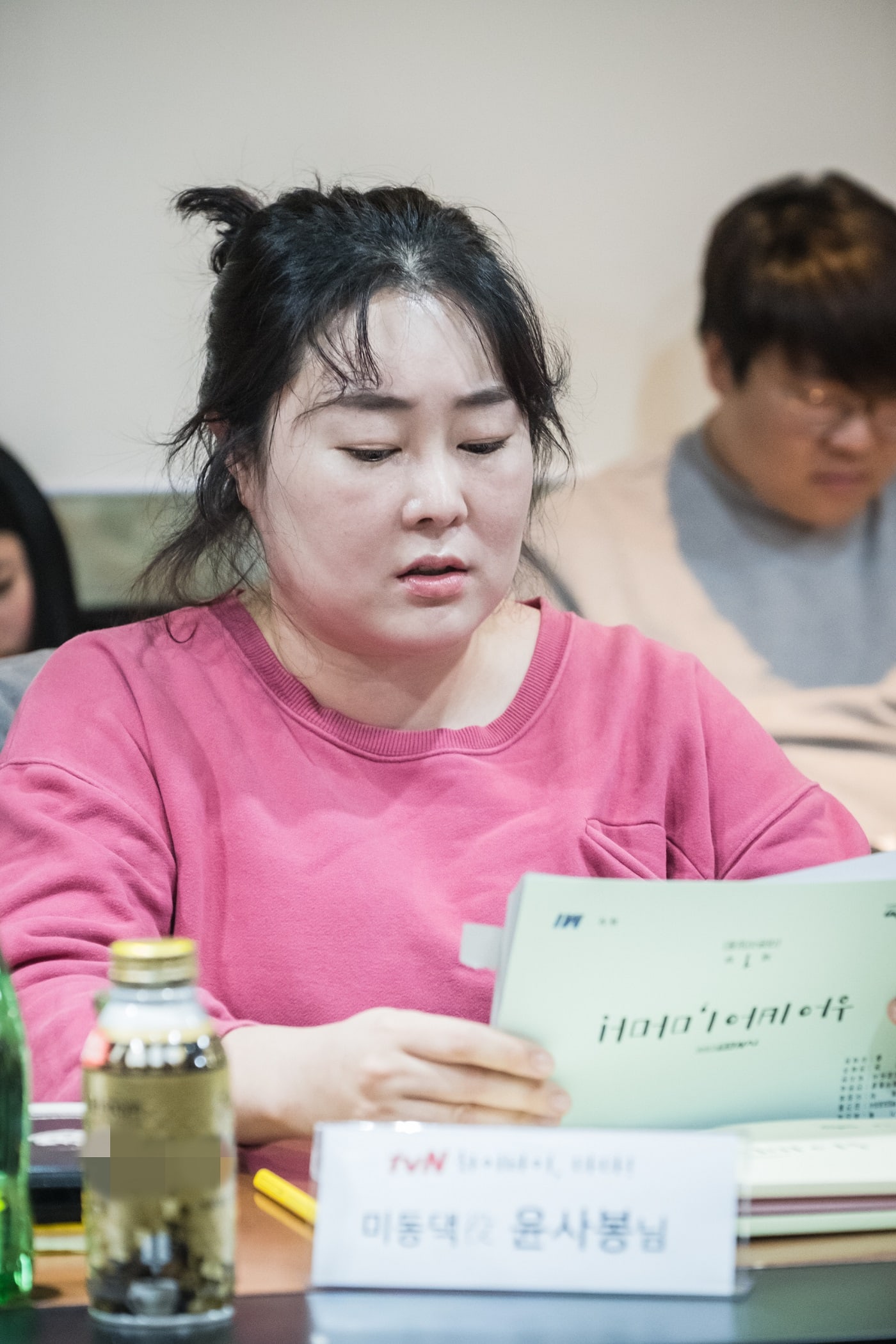 Other actors playing ghosts include Ban Hyo Jung in the role of Grandmother Jung, who can’t pass on due to concerns about her family, Bae Hae Sun in the role of Sung Mi Ja, who continues to take care of her in-laws’ house despite being buried somewhere else. Park Eun Hye, Kim Dae Gon, and Shin Soo Yeon play the ghosts of Jang Pil Seung’s family, unable to pass on because they feel like they are leaving him alone. 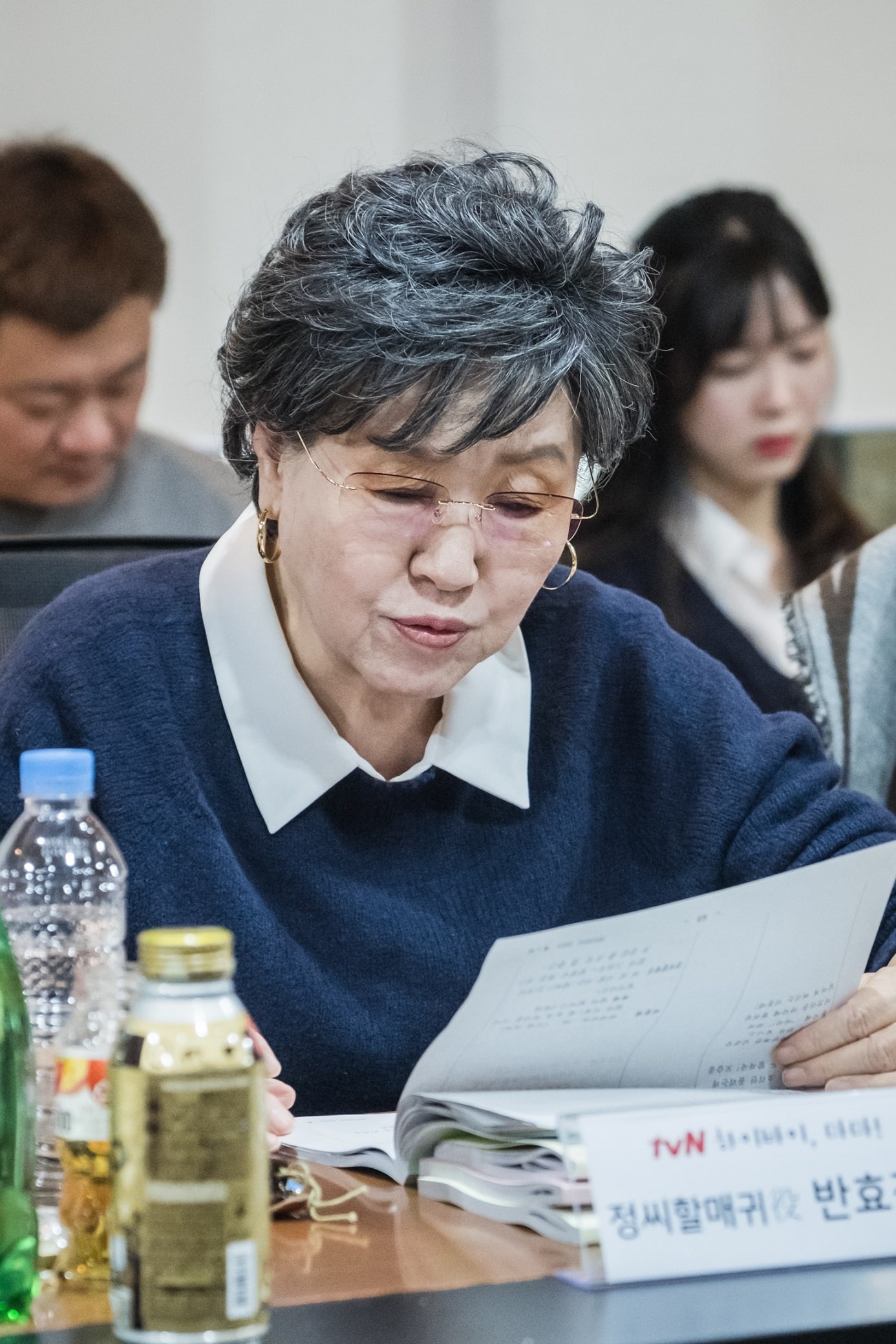 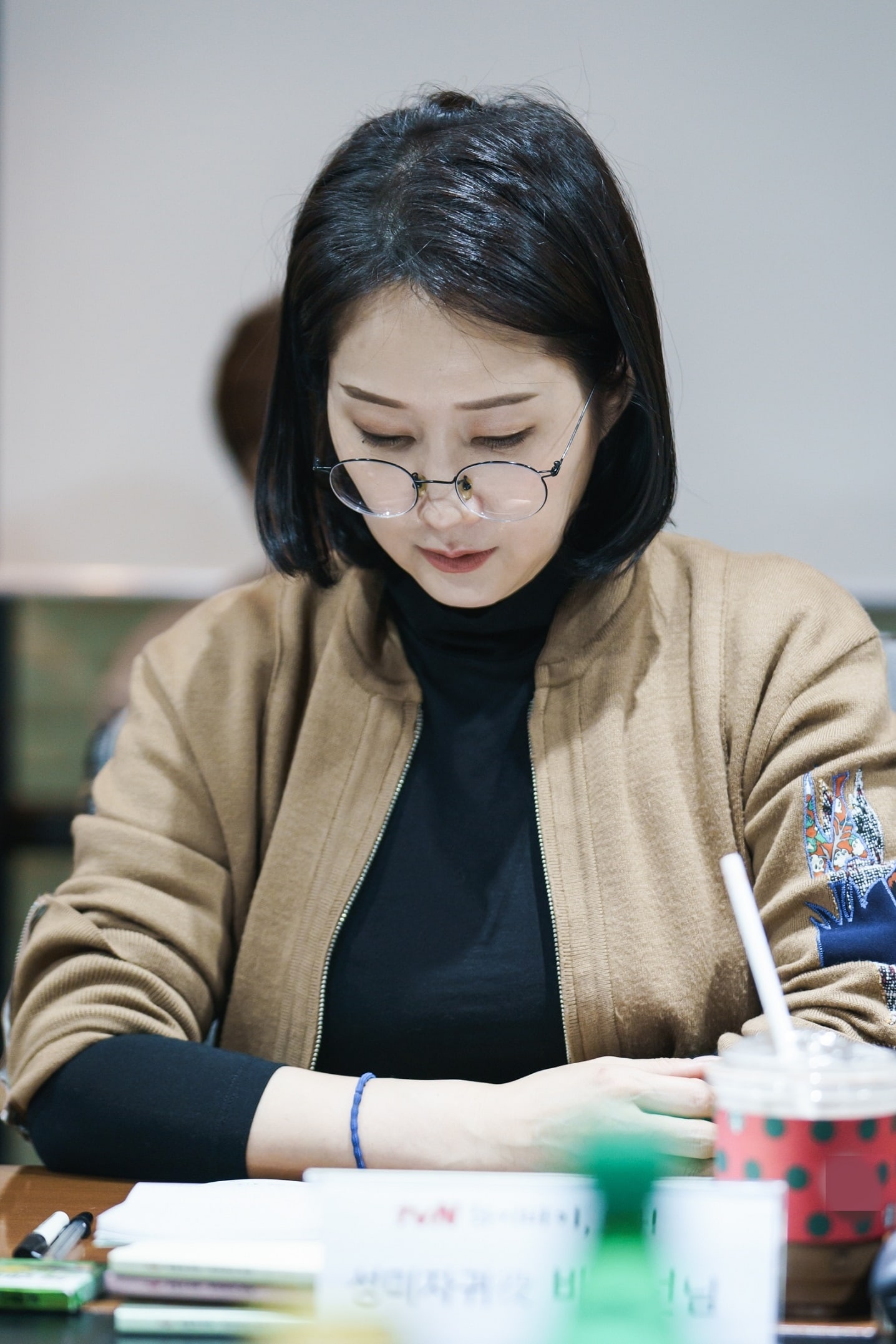 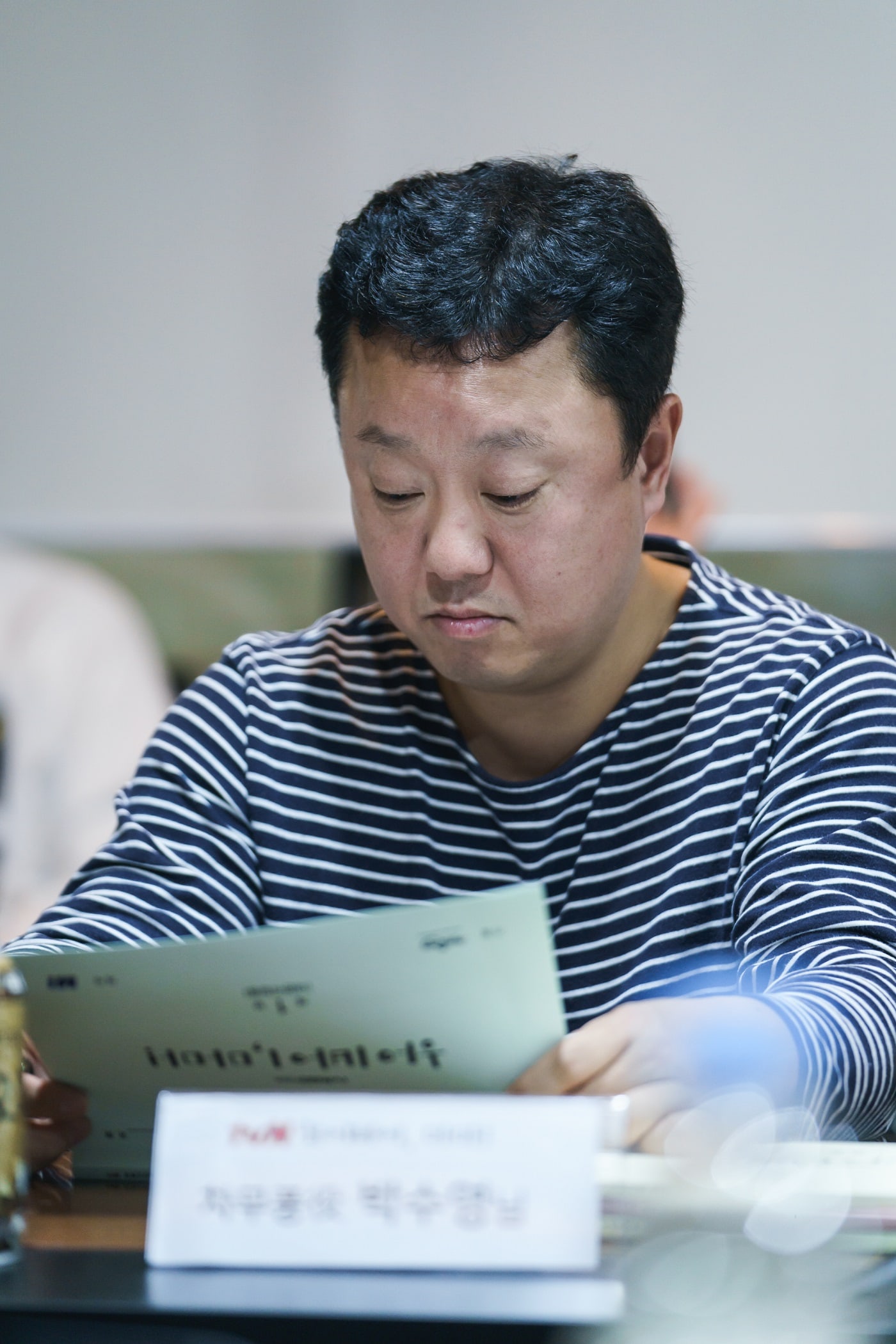 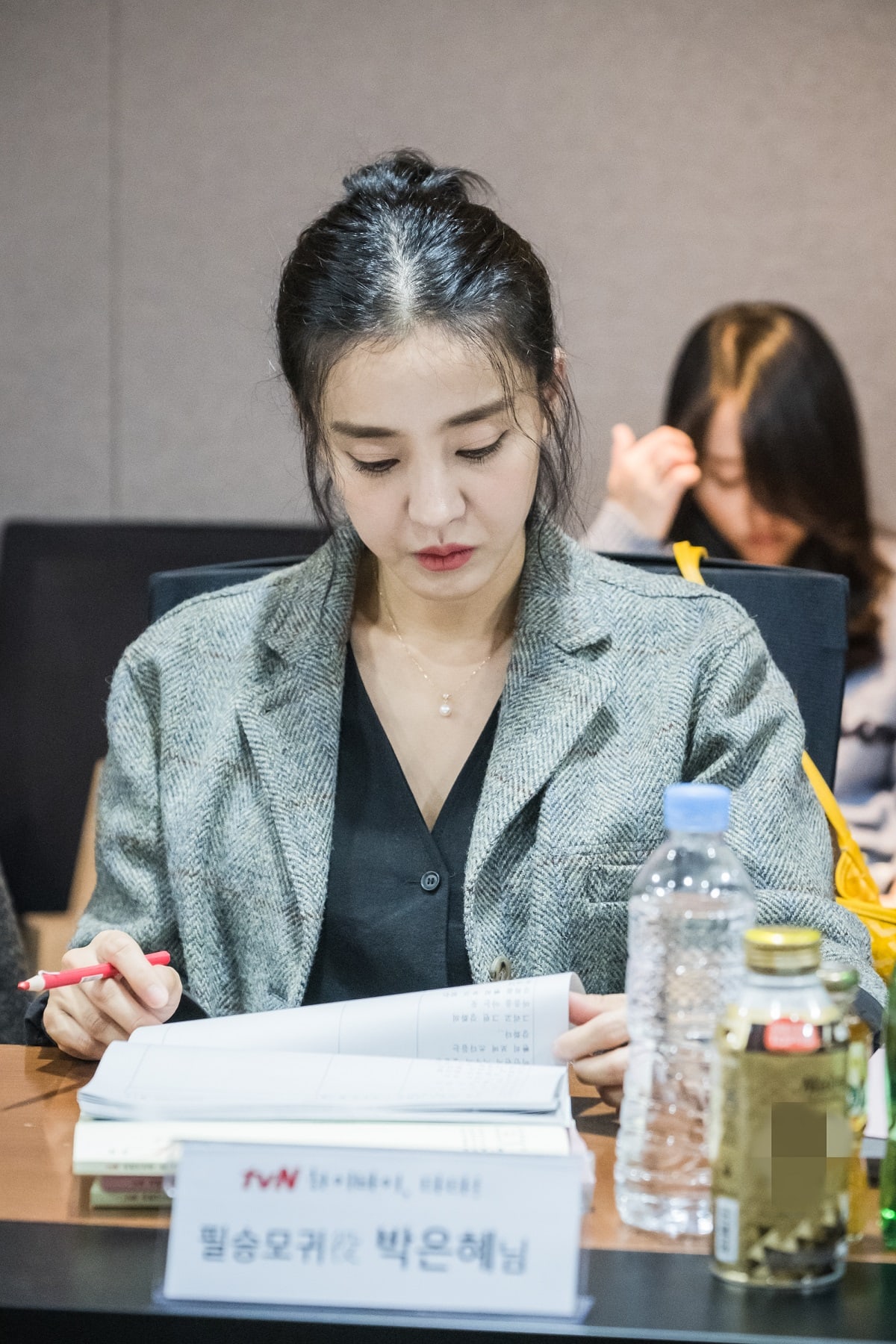 The production staff stated, “The synergy of the actors was better than we expected. Each actor brought out the unique flavor of their character and there wasn’t a dull moment throughout the reading. The actors bring their characters life even within a highly fantastical setting. Please look forward to the warm and funny story of the ghost mother Cha Yu Ri.”

“Hi Bye, Mama!” will premiere in February 2020 after the end of “Crash Landing on You.”